Ichijiku Kadenokouji from Hypnosis Mic is going to super hell for lesbian crimes, simping for Otome and corruption!!! 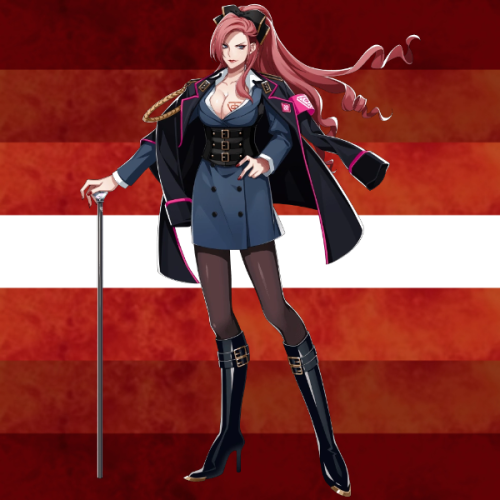 ― madeline miller, the song of achilles | requested by @callumben

Thank you so much! As a little bit of a space nerd, I’m glad I can finally use my limited knowledge for something useful!

PROMPTS FOR CHARACTER A

So think of space as a void, it’s essentially what it is. Think about how you would feel, say, if you got stuck in place. You’re sitting on this unfamiliar planet in space, with nothing but darkness around you, all alone, and with no clue if you’re going to be able to make your back home or not.

Think about it, how would you feel if you were in your character’s situation? All alone, surrounded by nothing? Think about your own reaction and emotions, and WHAT IS THE WORD

Use that to your advantage, to really describe the world around your character, try to really capture the vastness of space. There is nothing. No sound, no sign of life, no source of light, spared from the star the planet is orbiting around.

Let your character stare out on the abyss, thinking about home, and that’s another important thing. When you’re referring to earth, use the word home. ‘’They were supposed to come home.’’ ‘’We need to bring them back home.’’ ‘’They promised me they’d come back home.’’

PROMPTS FOR CHARACTER B

Disclaimer: B’s anger should be directed towards A. Sure, they love them, and they’re grieving them, but at some point, their grief turns into anger, anger at A for ‘’abandoning them’’ and ‘’for not listening.’’

That’s all I have for now! I hope some of the prompts can be of use :-)

Jasmine from Pokemon is going to super hell for ace crimes!!! 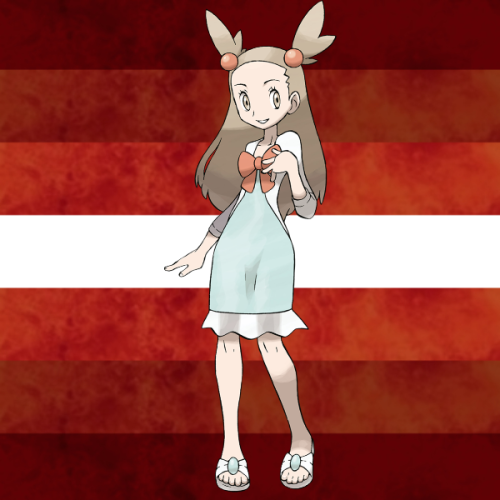 Padme Amidala from Star Wars is going to super hell for gay crimes and not marrying the requester!!! 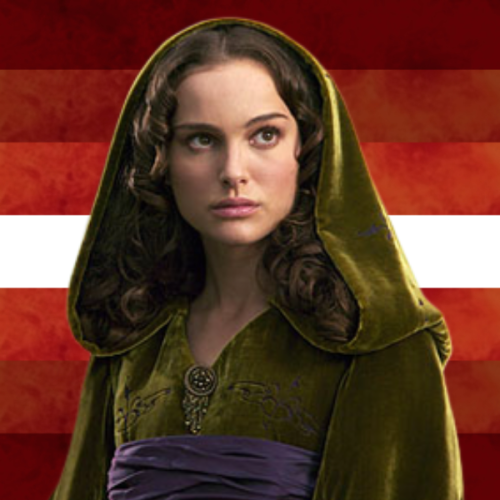 “We should have brought binoculars.” 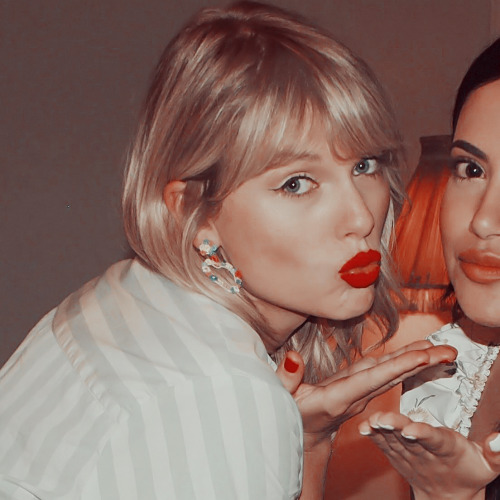 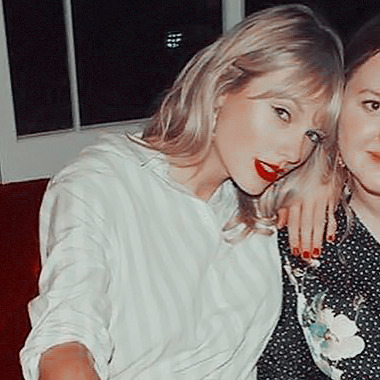 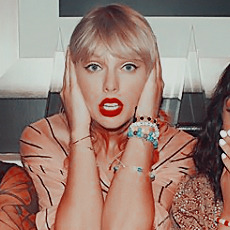 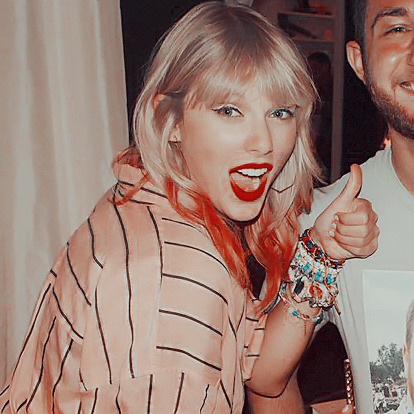 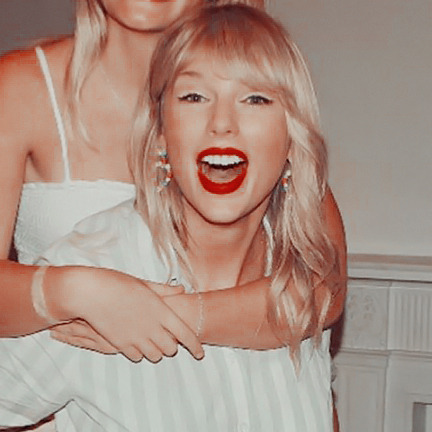 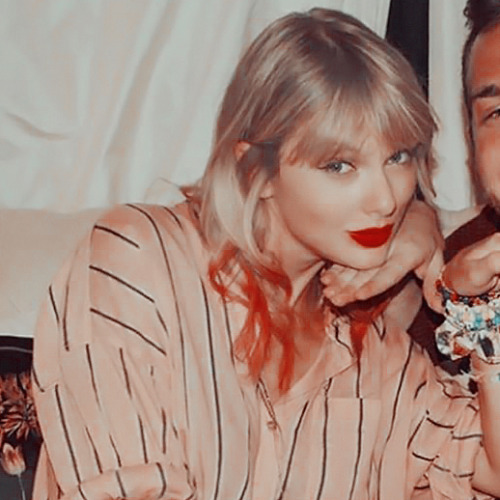 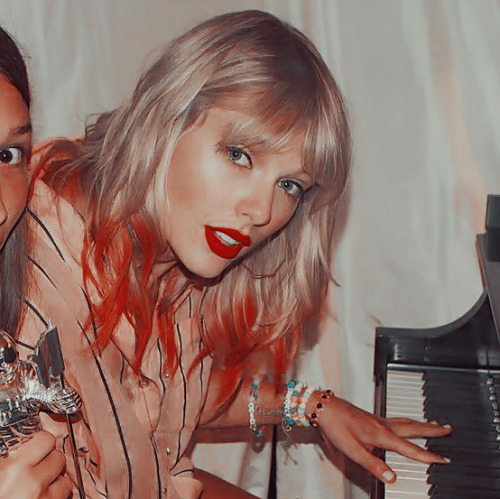 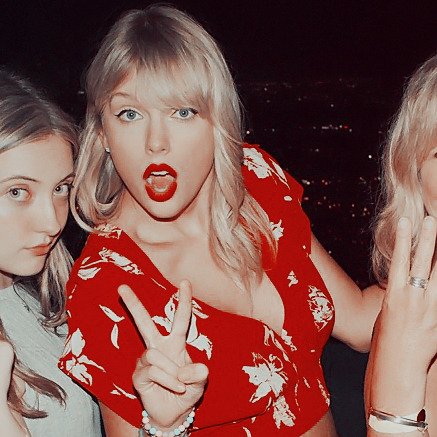 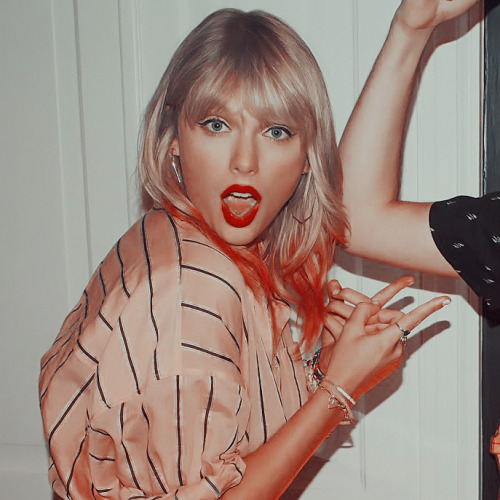 Double Diamond and his boyfriend Party Favor from My Little Pony are going to super hell for mega gay crimes!!! 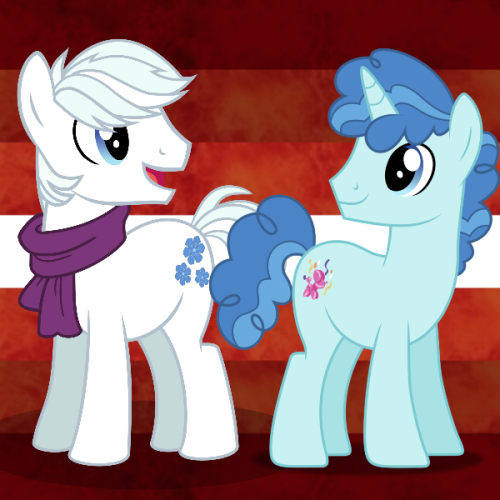 Takatoshi Hijiyama and Tsukasa Okino from 13 Sentinels: Aegis Rim are going to super hell together for gay crimes and several other redacted things!!! 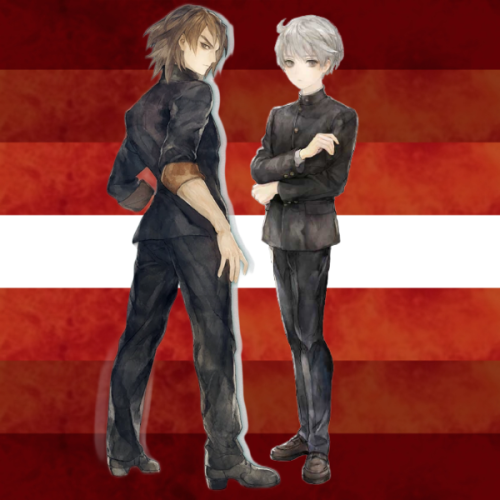 Flora from Animal Crossing is going to super hell for lesbian crimes!!! 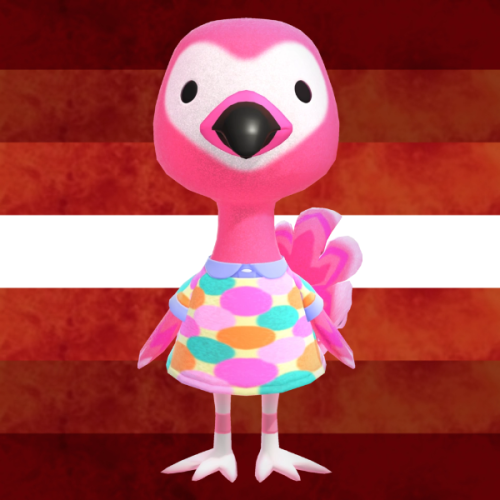 Trent Oliver from The Prom is going to super hell for trans gay crimes!!! 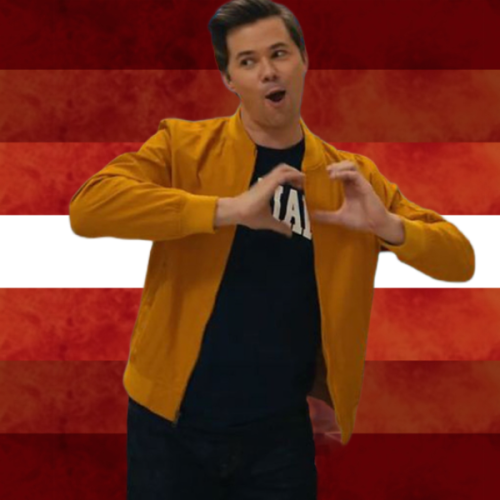 ♡ ♡ Bisexual Dead by Daylight female survivor icons requested by anonymous (please reblog if you save)! ♡ ♡

Vidia and Tinkerbell from the Tinkerbell movies are going to super hell together for lesbian crimes!!! 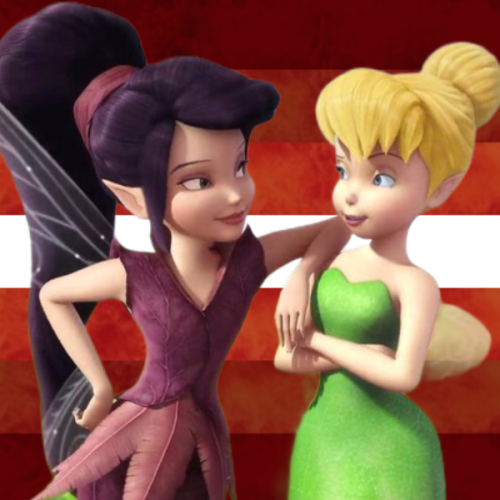 “I’m the winner who has the prize (YOU) they’re (the loss causes) the losers who sits and cries!”

IMAGINE: Bellatrix when she almost loses you in front of her eyes

“You know the truth about the world is that crime does pay, and by god, there is going to be hell to pay.” She points her wand at your attacker as she pushes you behind her before saying the unforgiving.