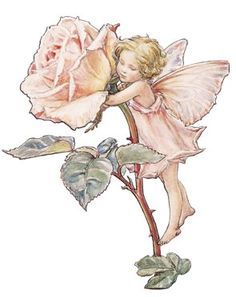 give me a squeeze

Chillin in the dog park 🧡 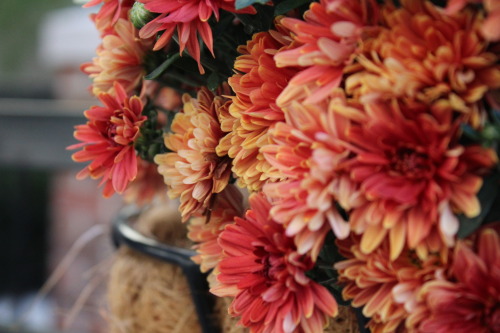 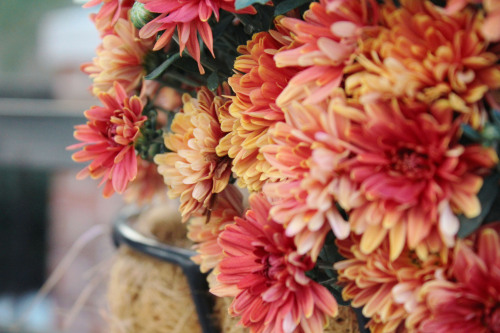 And here she is folks 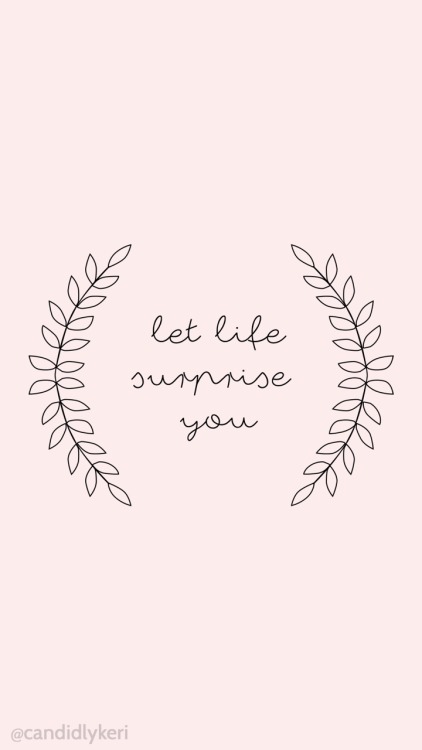 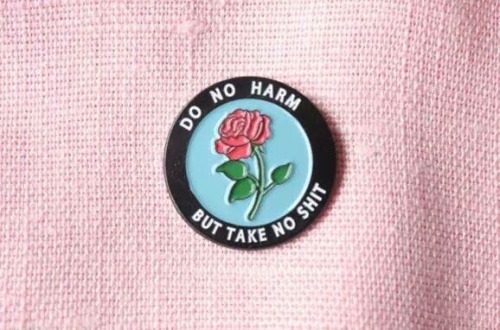 Lun and Sol have a transphobic mother

Pink and Weed have cracks in their souls

Eclipse often has back pains

Eclipse often “fights” with his dark side

Regret carries a pocket knife with himself

Sol is the superstar of the Underground

Comic will do everything to get what they want