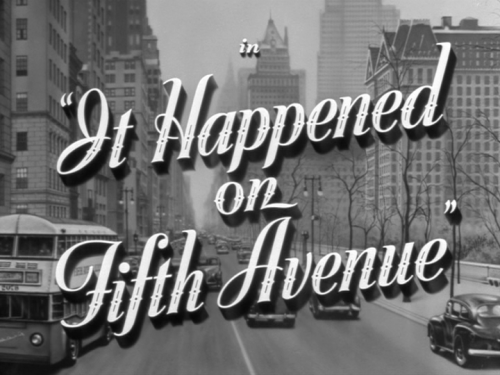 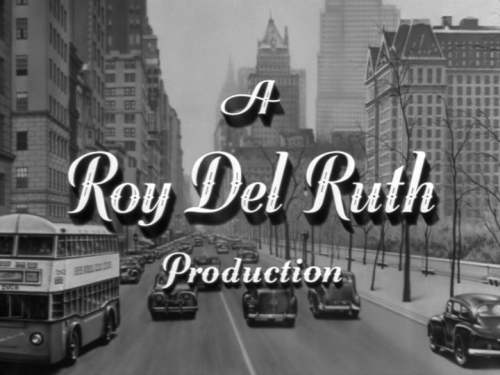 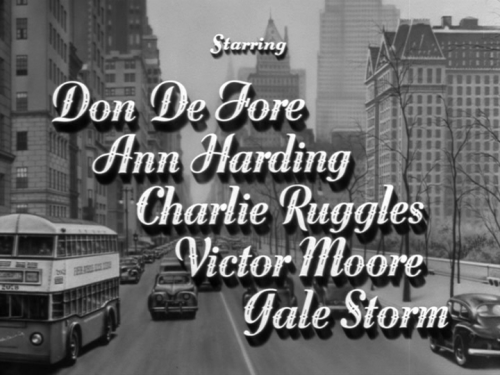 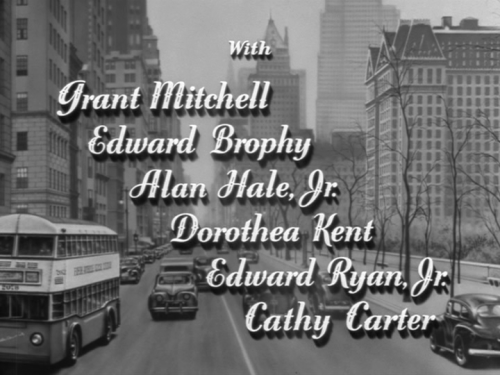 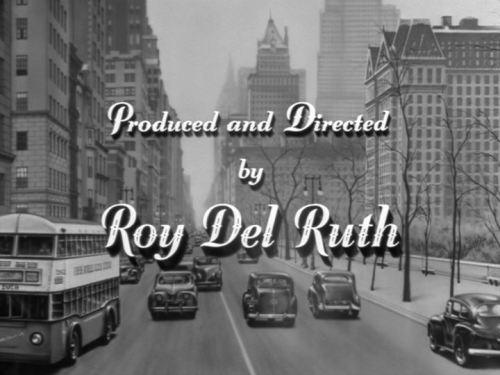 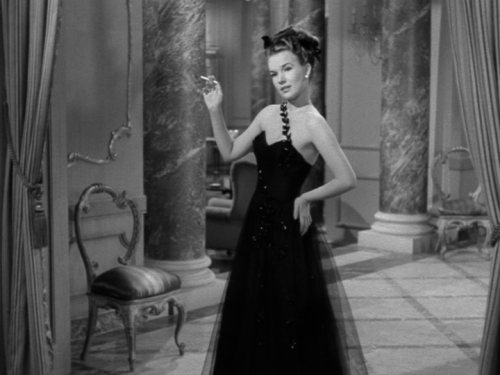 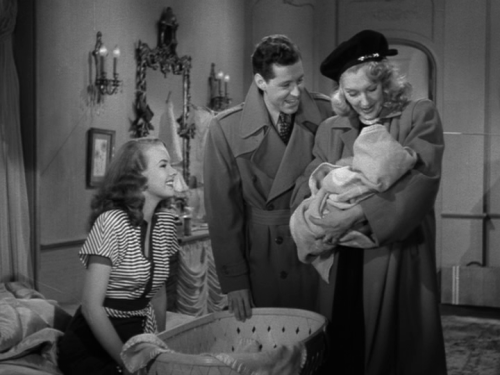 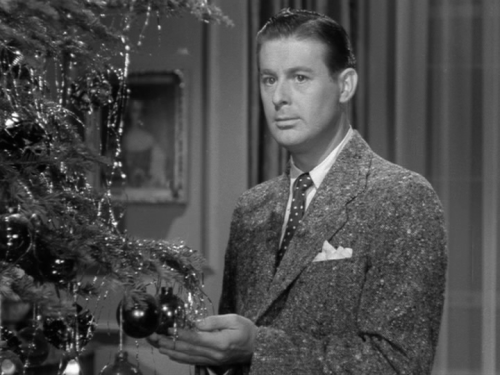 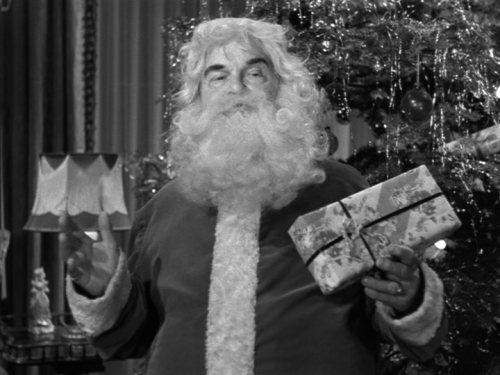 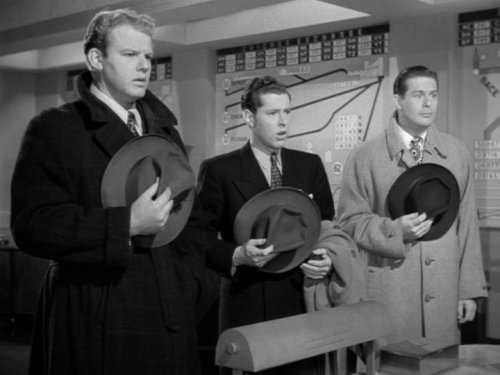 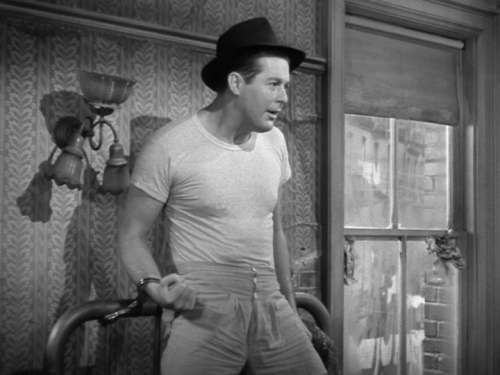 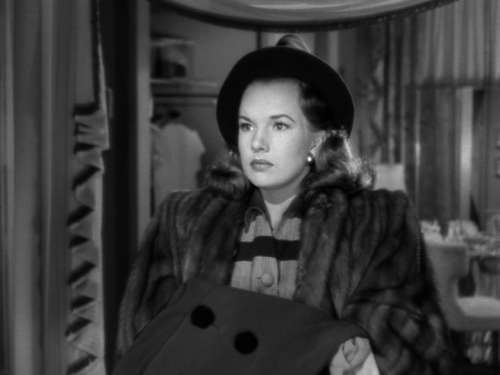 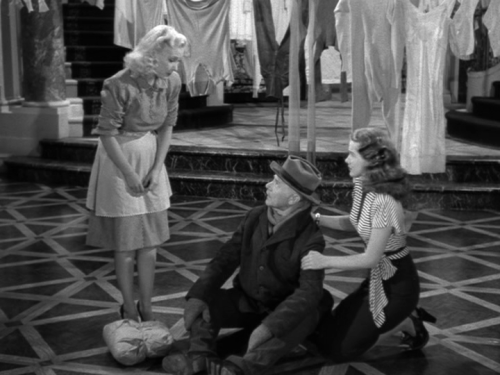 Charles Ruggles and Ann Harding in 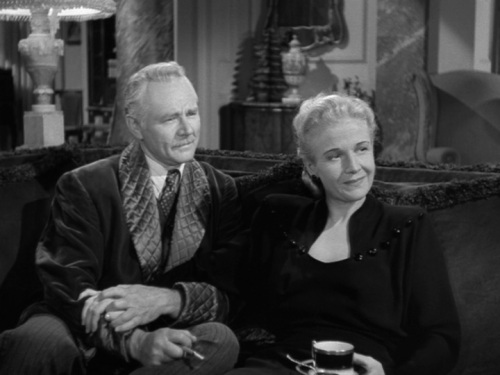 1942 Alfa Romeo color advertising for a 6C 2500 Sport berlinetta Turinga with Pirelli tyres. One of the first with ponton fenders and triangular front grille. 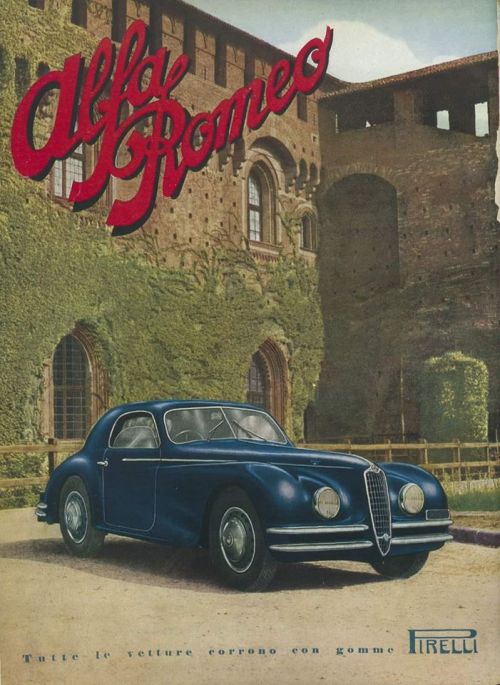 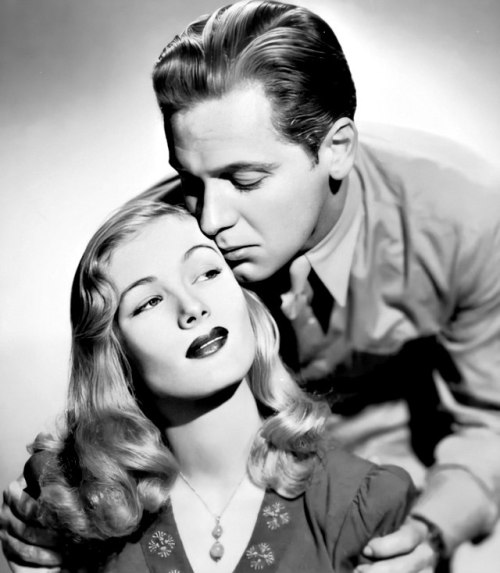 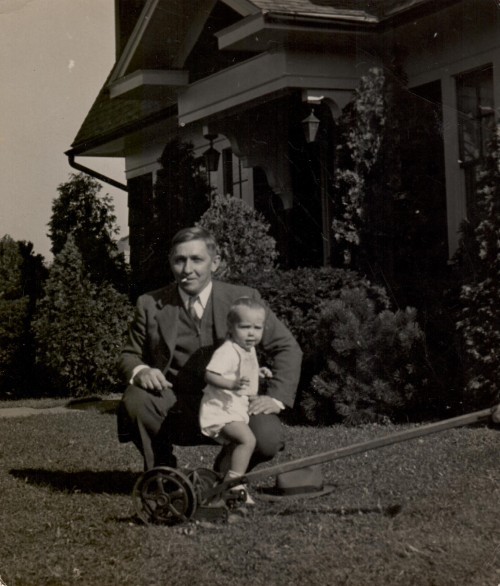 Hi I’m addicted to making playlists, to the point where I made folders to categorize them, here are my decades playlists, they start to get longer and less coordinated as time marches on.

Wartime Melodies (1940′s) - Your lover returned to you safe and sound 4 years ago, but these songs still make you think of when they were gone. Moonlight Serenade is still your favorite song, after all those years.

Sock Hop Bops (1950′s) - You parents got you a transistor radio. You can finally listen to all the “degenerate” music your youth pastor told you to avoid. Your local radio disc jockey played “Shout” by The Isley Brothers 5 times last week and you’re in love.

Revolution Records (1960′s) - Abbey Road just came out. Rumors of the Beatles tumultuous relationship are brewing. You sure hope they won’t break up soon. You listen to some of your parents older songs from the start of decade in the living room.

Funky 8 Tracks (1970′s) - You’re listening to your old favorites driving down the highway in your 1979 Oldsmobile. Rumors are circulating that songs are gonna start to get released on cassette tapes, but you like your 8 tracks too much to replace them.

MTV Music Videos (1980′s) - Lovesong by The Cure is your favorite song of the year, and you love catching it on MTV. You saw David Hasselhoff dancing on the top of the Berlin Wall. A lot cooler than watching the ball drop.

Laid Back Tunes (1990′s) - Life’s just about kicking back and listening to some tunes. Suburbia sucks. Parents suck. You miss Nirvana. You pretend to not like Barbie Girl by Aqua.

Childhood Jams (2000′s) - You are a literal child. You remember the tail end of MTVs era of music videos that they air in the mornings before Next, Pimp My Ride and Cribs. You got into the emo scene because of your older sister. You downloaded all these songs off Limewire. ***

Millennial Bangers (2010′s) - You, literal child have now grown up. Your 2019 Wrapped says your top genre is Rock, as if genres meant anything anymore. You’re super excited to go to all these concerts you got lined up for next summer. ***

Future Anthems (2020′s) 2020 was such a blur you forgot music still existed. You lay in bed comatose, the music washing over you. You hope it would help you feel something. It kinda does.

*** Playlists with three asterisks have over 500 songs on them. be warned. 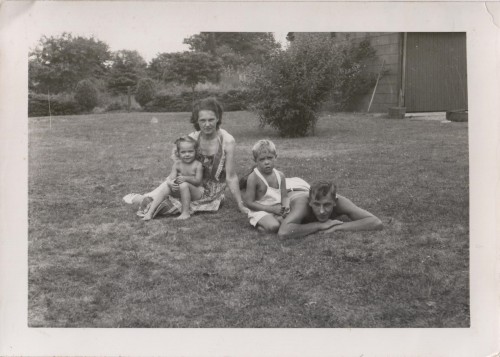