california band, LOVE lead by Arthur Lee if you’ve never heard of them- listen to Forever Changes 1967 album. this was also one of Jim Morrison’s favourite bands. 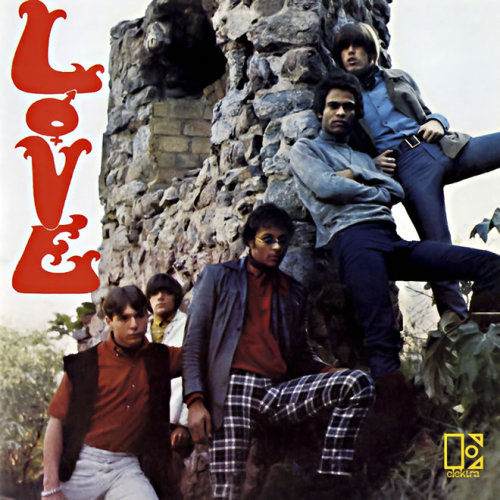 We need diversity. I love how plants look different, different texture, patterns, colors, shapes. If I would only have the same type of plant, it would be boring!

He had a hammer in his pocket.  Even if he had a gun, his hands were raised and he was kneeling.  What more could he do to look non-threatening?

There was no reason to shoot him from inside the car.  Things might have looked differently if the cop had only gotten out of his vehicle before firing. 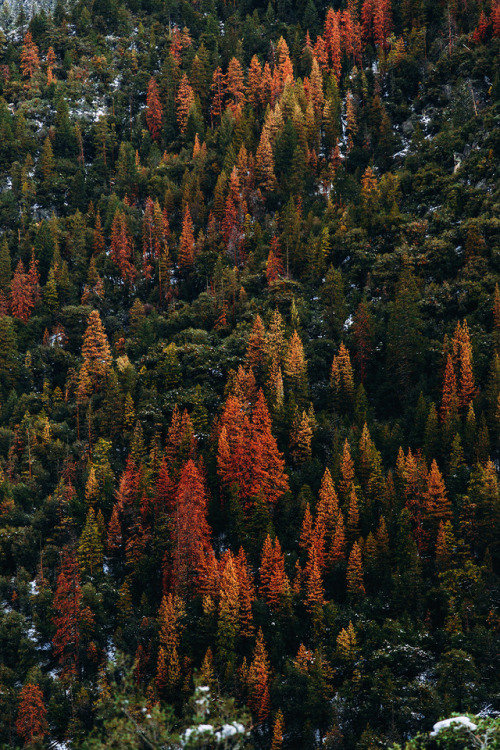 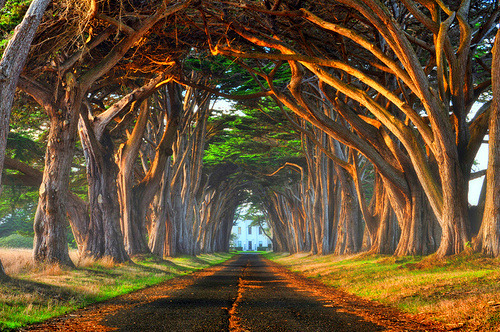 A California fire department is battling a four-alarm wildfire near the Suisun City Wildlife Center in the San Francisco Bay Area. At least seven homes have been lost, about 15 are directly threatened and more than 100 are indirectly threatened. Half of the firefighters are battling the fire and half are trying to save structures. The fire has burned more than 8 000 acres and is still not under control. Most of the animals were released including foxes and coyotes but some of the animals were lost, including some flightless owls.

Firefighting crews are working to extinguish three lightning-caused wildfires that have burned thousands of acres in Box Elder County. The three wildfires are south and west of Park Valley and have burned a combined area of about 10 000 acres.