You have a beautiful smile, so you deserve better.

It’s good to be thankful.

This was, i think, the most satisfying, beautiful end to a story I’ve ever experienced, no lie. The characters were all so dynamic and rich and at times they made me forget that the story was even focussed around Lan Zhan and Weiying - because we knew all of them the same, saw each of their struggles the same, grew to know them as reall, full people, all the same. Everyone was so incredibly human and the journey so incredibly real (obviously excluding, like, the fantasy part of it) and I feel so fulfilled to have seen it. I love them, all of them, even Yao’s insane power hungry self, even Xue Yang’s weird crazy sadist self, even Zixuan’s awkwardly arrogant self. I kept waiting for the show to do something, anything like the typical tropes I hadn’t even realized existed beforehand to make me just go “oh, so it is just like other shows and it is all generic” and leave me resigned and dissatisfied, but it didn’t happen. The ending tied everything together perfectly; or not perfectly, really, but it presented it in a way that said “it doesn’t have to be perfect, you don’t have to know everything, in the end- you just have to make peace.”

The Untamed is amazing and has probably made a much larger impact on my life than I’ll actually admit. The ending of the show feels bittersweet, the fact that their journey is over, that this big thing is done. Now it’s time for me to go binge The Untamed meme content for probable months. See y'all.

#the untamed, #oh my god, #oh my gODDDDD, #sizhui best boiiiii, #yuan best boiiiii, #never have i been so fucking emotionally destroyed but in the LITERAL BEST WAY POSSIBLE, #over a SINGLE SHOW, #let me DIE IN PEACE, #cuz after seeng this im damn sure i could die right now and be oerfectly FUCKING happy with it, #w o w, #theyre a family and my heart has exploded like 1000 times, #good shit, #i like how my rant in the post was super eloquent and composed and then the tags are just, #[[INCOHERENT SCREAMING]], #beautiful, #id tag every character by nane but its almost 5 am and im a lazy fuck lol, #The Untamed, #wei wuxian, #lan wangji, #wangxian, #jiang cheng, #jiang yanli, #zewu jun, #lan xichen, #wen ning, #wen qing, #jin guangyao, #lan sizhui, #yuan, #jin ling
0 notes · See All
visagewarePhoto 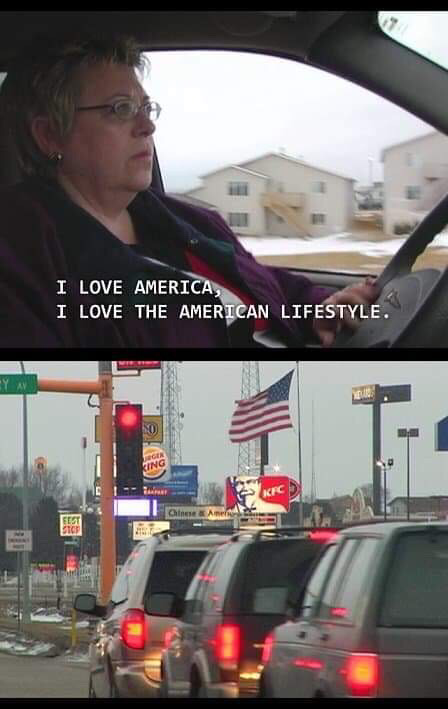 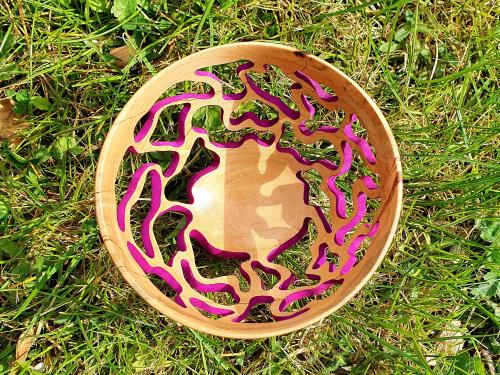 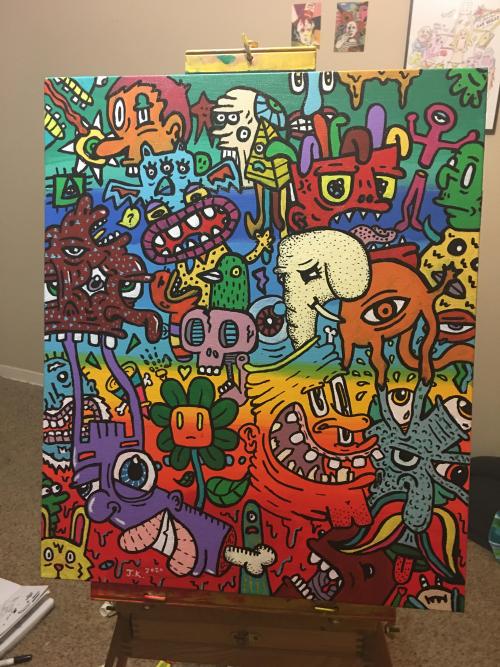 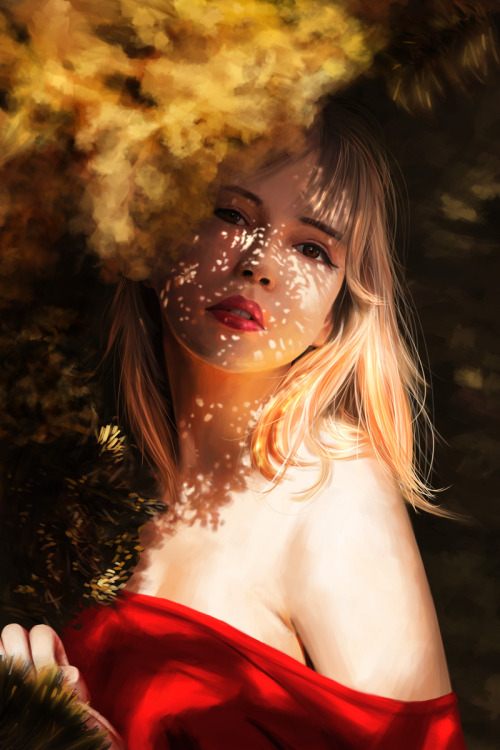 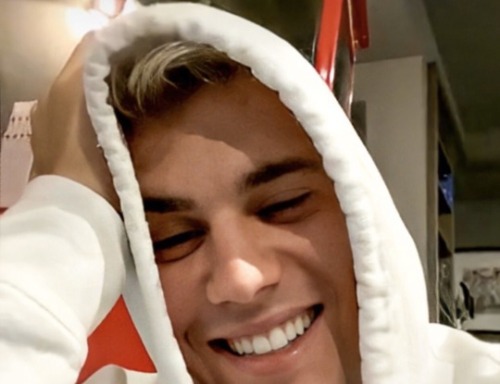 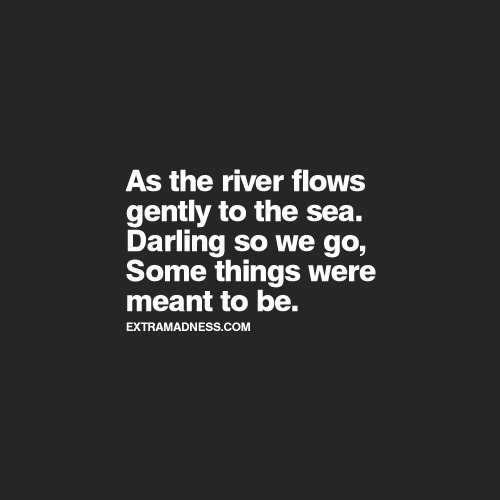 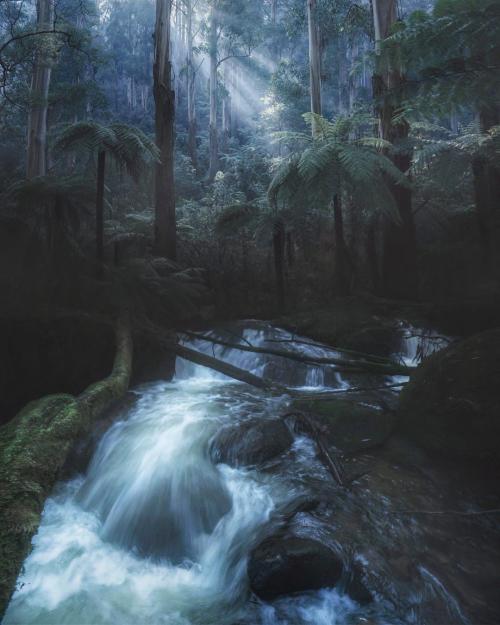 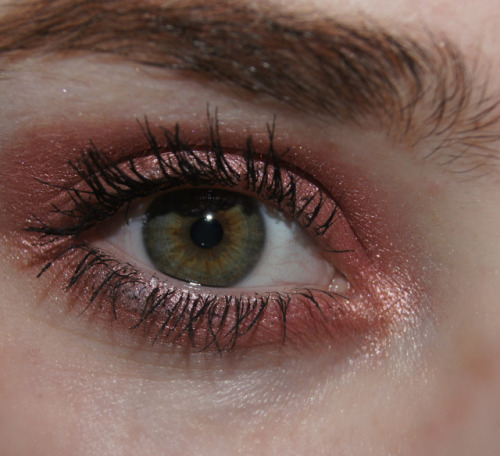 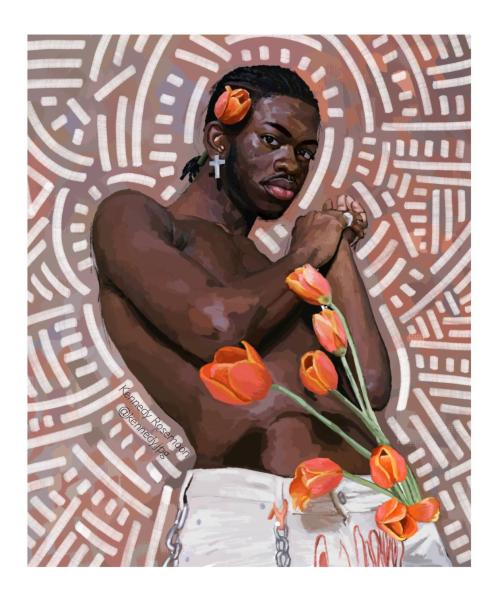