This water emerges from glacial marls, pure and clear, before flowing into a kettle pond. Here we see it on a winter afternoon meandering across a meadow before joining the Fall Creek of the previous postings of this week.

You can easily compare a higher resolution versions of each image by clicking on each photograph to open a browser tab for each. Flip between the tabs to compare the images.…

Inspired by the countryside

till my dying day 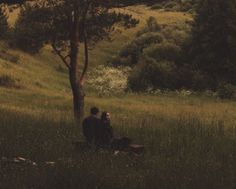 this one was taken by Ola https://www.instagram.com/a.bozio/ 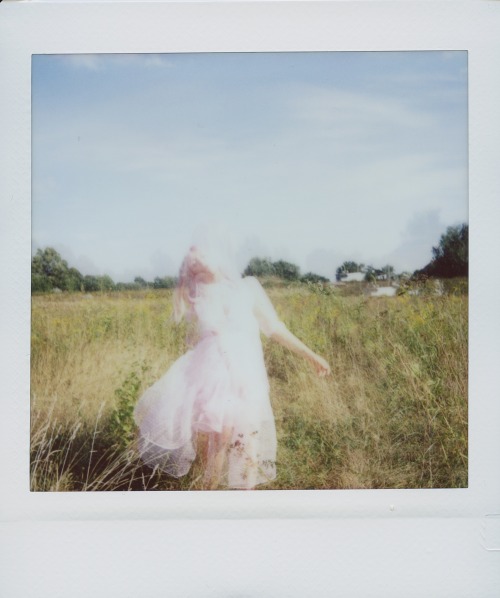 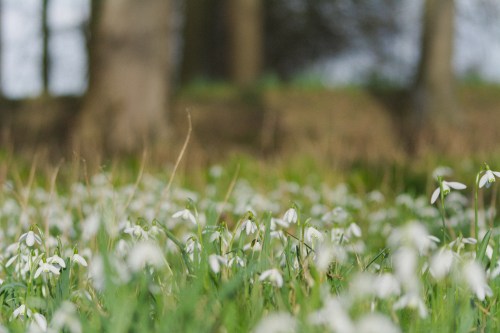 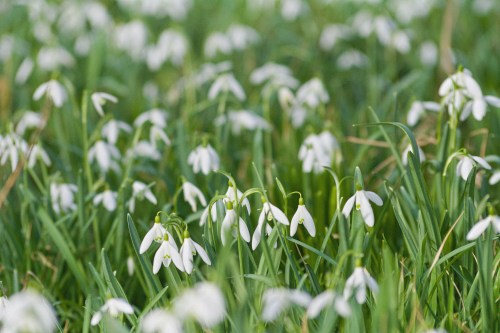 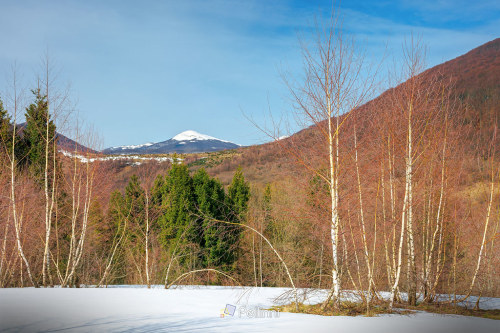 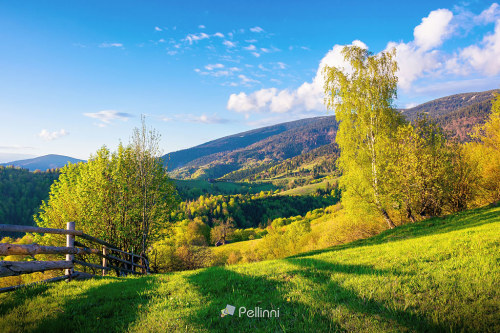 This year, I participate to the tutankackground, a challenge created by Tutank. You have to draw 12 landscapes with different themes and moods. You can adapt this challenge to your needs!

“Can you roll me in this? Uh.. nevermind, it’s uncomfortable. Get me out of here.” - Aliyah

Artwork for sale at tetramodal.com 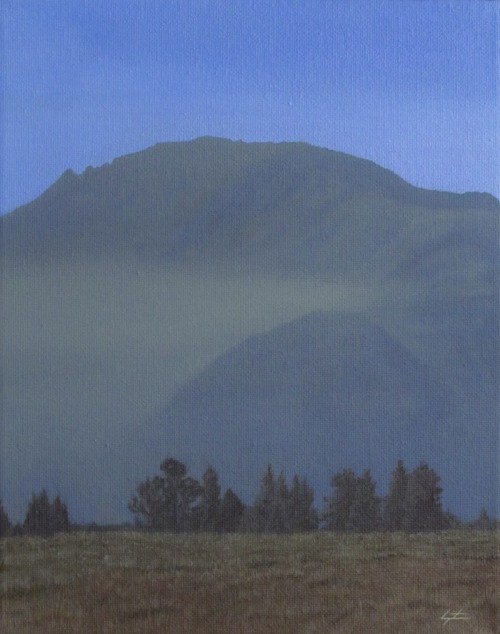 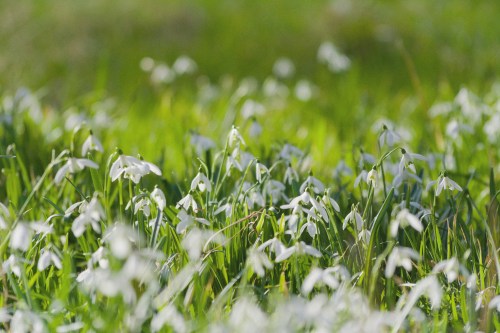 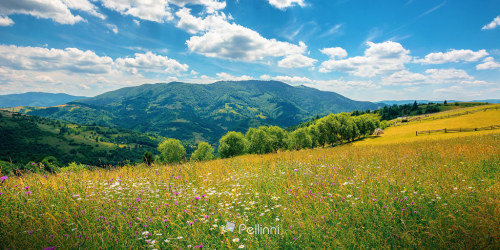 The hardest 100mi section of Vermont’s Long Trail ✔️ walked from Canada to Stowe. Normally the milage wouldn’t be that bad, but because we weren’t following a ridgeline, the elevation change was a lot more than I expected, and it was physically draining.

8/27 - From Tillotson to Belvediere tower, through Devil’s Gultch. There was rock climbing involved and our feet hurt at the end of the day. Major trail magic at Corliss camp. A local family came for the night and gave us fresh brownies. We played a bord game by the campfire Alex built and slept in a lovely loft. My paracord was stuck in the tree, so I couldn’t hang my food and the next morning my dry bag and a few granola bars were chewed through by rodents. Water on this trail was so pure and clear. Some people weren’t even filtering!

8/28 - Laraway mt first thing in the morning. Great view. We pushed on over 16mi, passing the Lamoille river & suspension bridge, a field of goldenrod, and maple syrup farm. We passed through 1 residential road where there was a lovely farm stand, and I took some kale and fresh, homegrown pickles which we shared. On the way to camp, we saw a moose! I was so grateful for Alex’s campfire again. In the shelter I read journal entries of other hikers. It was hard to sleep that night because some owls were hooting in conversation for an hour after midnight.

8/29 - As soon as we woke, it began to pour. 🌧 The shelter echoed with raindrops pounding on the roof. While we packed up, still deciding if we should finish or quit (we had 10mi of exposed peaks and predicted thunderstorms), another thru-hiker walked by. She had gotten up early and beat the rain to the summit of Whiteface. She convinced us it wasn’t that bad if we could start our journey immediately, and we went for it. For 8.5hrs, we walked at a snail’s pace through cold rain while getting whipped by wind while we were high up. It was crazy steep, and we were vertical climbing up cracks and slick rock for half of it. There was supposed to be like 5 noteworthy views on this section, and we were rewarded with none of them since we were hiking through the low raincloud, and could only see the boulder in front of us. The forest was clouded with fog & BEAUTIFUL. I wish I meditated on the moment while I was in it, and took pictures, but I couldn’t do either bc it was so cold and wet, I was focused on getting out before the storm. After, we ran into some hikers we saw at Corliss who asked, “you took a 0 too?“😂 Nope… we were the only ones crazy enough to hike that day. I wanted to take the gondola (we’re in ski country; I have to tide at least 1!), but it was closed due to weather. 5hr drive home.. we were exhausted.

Somehow, Alex and I are still going on 7years of friendship even after I put him through this😂. Truly, i am so grateful for his company on this trek- expert campfires, humor, patience & grit, and adopting the SOBO thru-hiker journey as his own, rather than just blindly following my agenda. Hopefully I’ll finish the last 200mi soon. 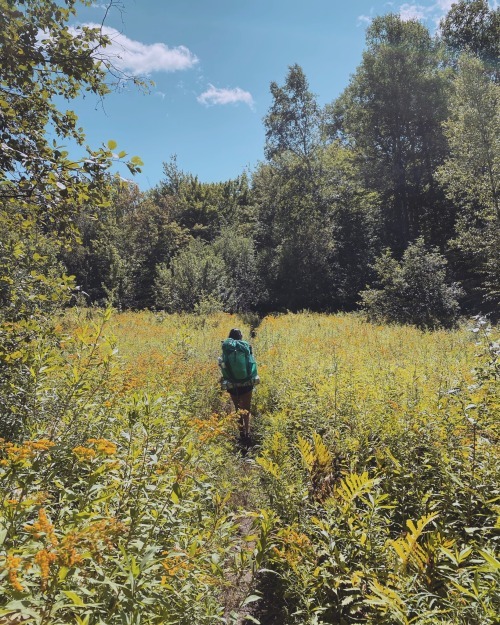 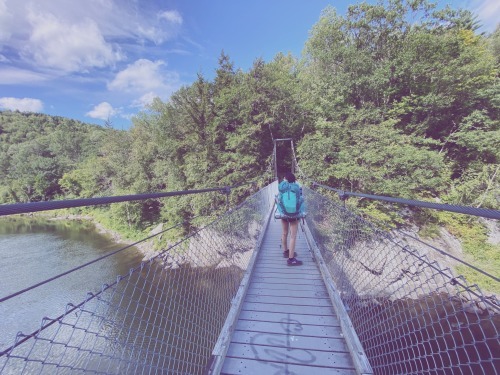 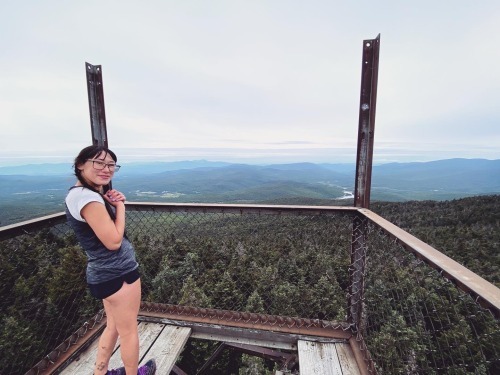 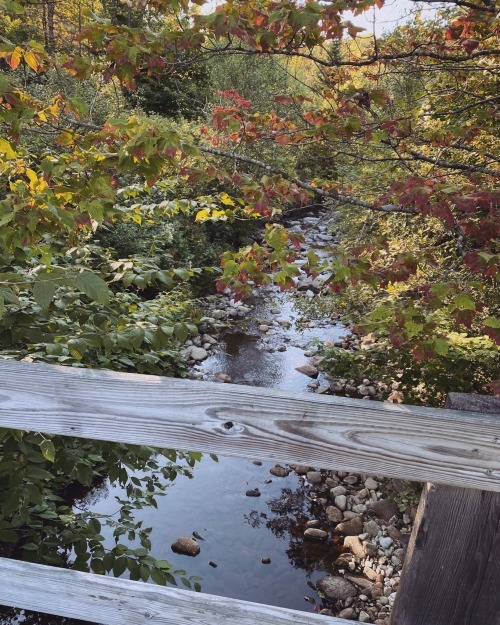 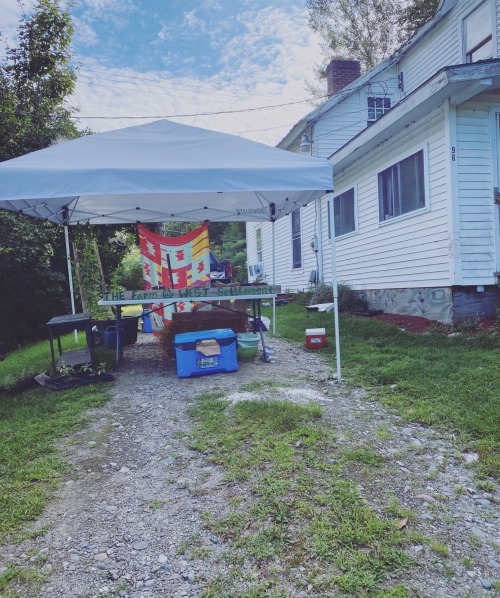 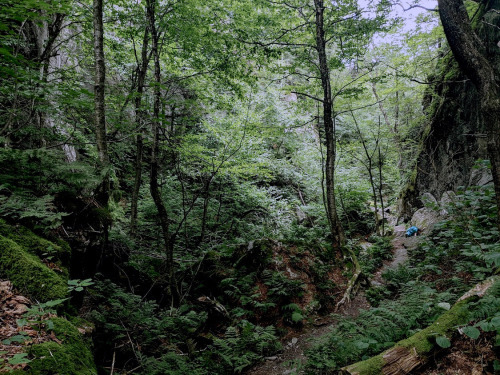 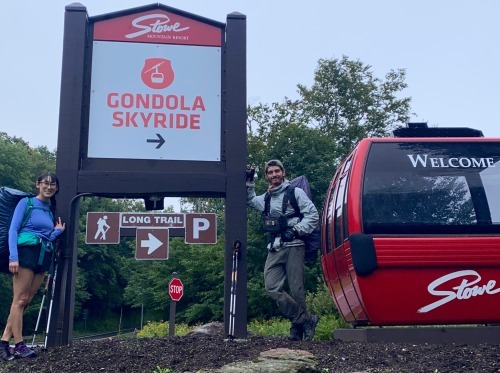 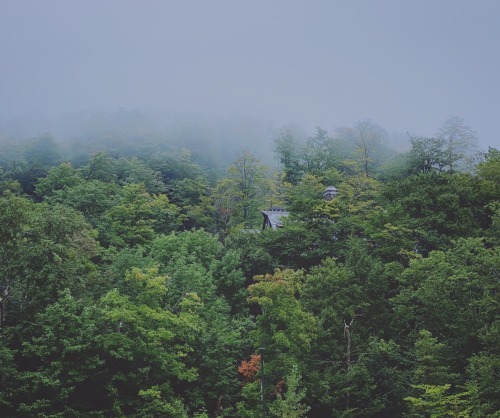 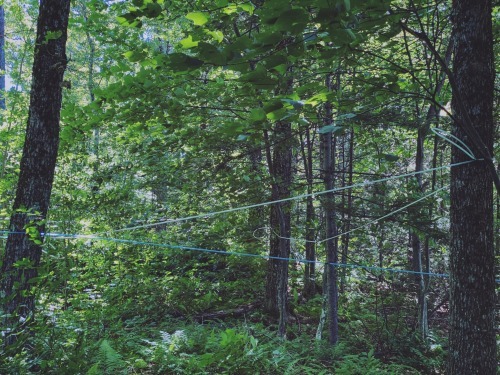 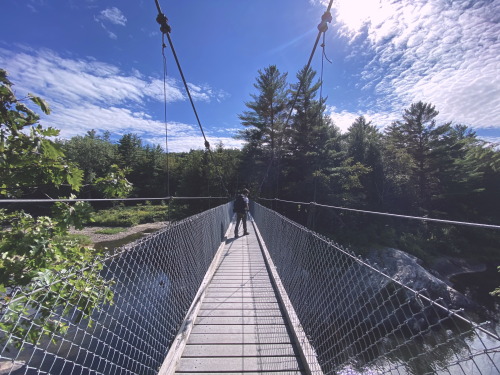