I’ve been gone, but coronavirus has been a bitch and so has been trying to organize how I want to pick up Japanese again. I’ve decided to forego traditional book learning which drives me nuts (sorry proponents of Genki; I just can’t) and do the 80/20 method. I’ll explain more of that later, but I did it with German and it made it much more fun and intuitive.

Lastly, if there are things you want to know about my blog, its:

1. Cursive>Printing. As a 90’s kid, I was told my teachers would yell at me if I didn’t write in cursive in middle school.

3. I don’t take myself too seriously. You’re only as old as you feel.

What a difference two weeks makes! 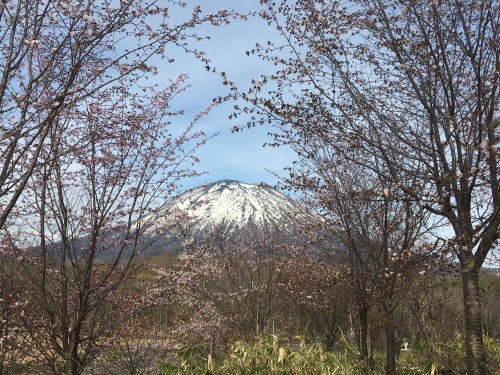 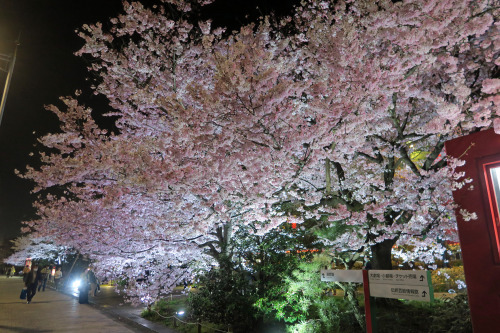 So we’ve already established that Reeve is guarded and can be rather awkward in building up intimacy. He is also a very busy man indeed. This leads to the final piece of the biggest love languages trio, Quality Time.

Now this does not mean a date necessarily, or any specific activity as such. It does not imply a sexual intimacy either. It is the act of spending time in the company of someone he cares for deeply. Because if he goes out of his way to make time in his schedule for you, then that’s a hefty clue that you are important to him. And If someone affords him that in return, he will absolutely treasure it.

If given opportunity to build upon foundations of companionship over the years, then a familiar intimacy will undoubtedly arise. Though Reeve needs to remain challenged in his relationships, there is something both meaningful and profound about having that unspoken, implicit understanding between that of his own being and that of another.

Whether that be a passing touch, a knowing smirk, having in-jokes, speaking of shared experiences in the past and perhaps even dreams of a shared future. For all the seconds and minutes and hours spent in companionable silence. It’s that familiar intimacy that strikes to the core of him. Like orbits that circle around each other, knowing where those paths take them. For it has happened time and time before, and will happen time and time again.

#turkleader, #memetic musings, #sunflower meme || platonic affection, #thank you, #old friend, #<3, #headcanon, #tseng of the turks, #reeve tuesti, #cait sith, #cherry blossoms, #and will have to get back to the dash with other credits, #inspired arts
2 notes · See All
goblingunkText 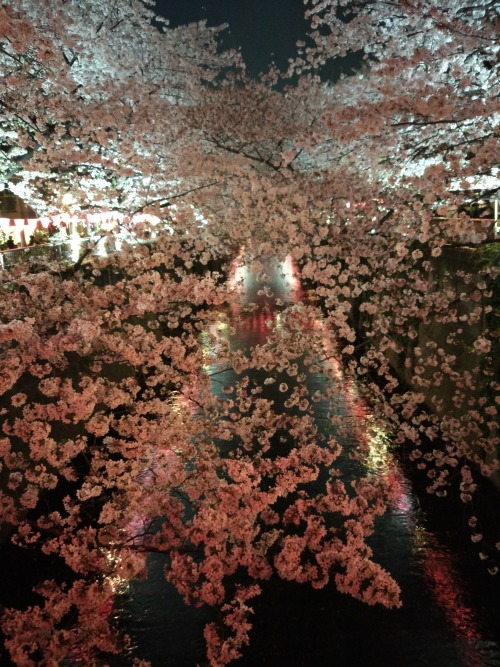 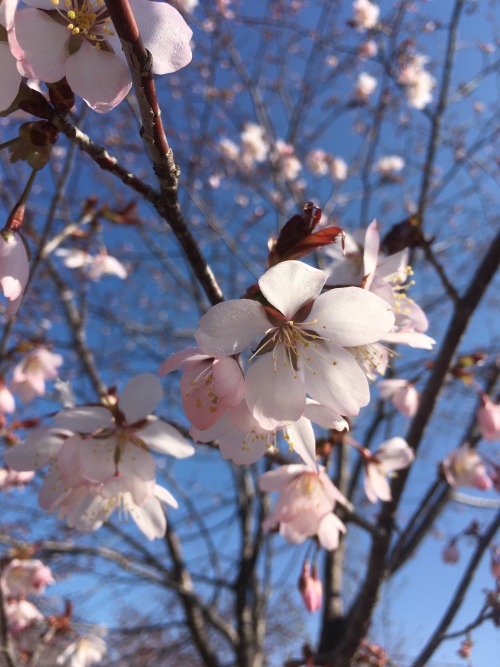 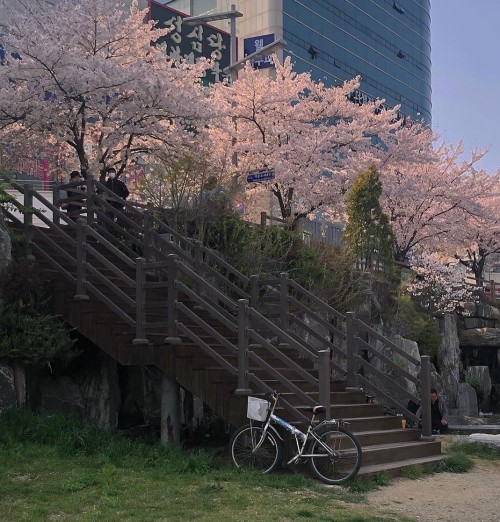 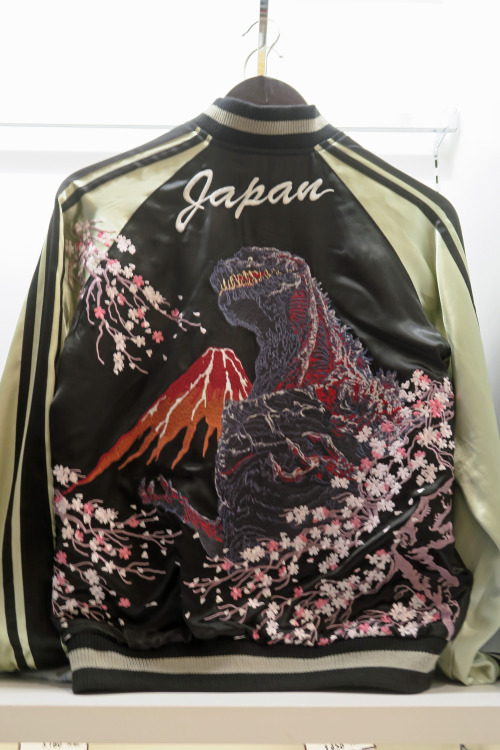 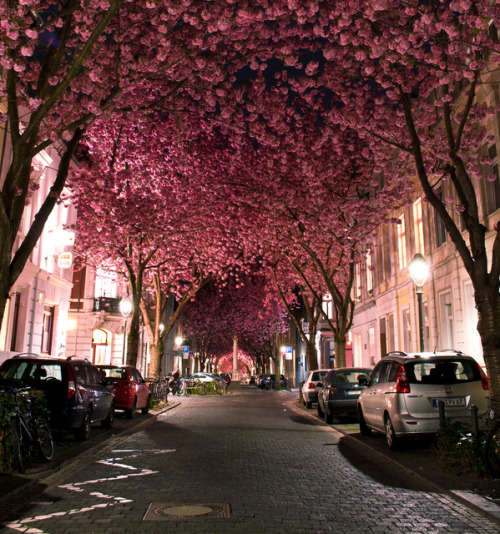 Napping Under the Cherry Blossoms

Something simple. Kataang was a cute ship throughout ATLA, I enjoyed their small, but cute moments 💖 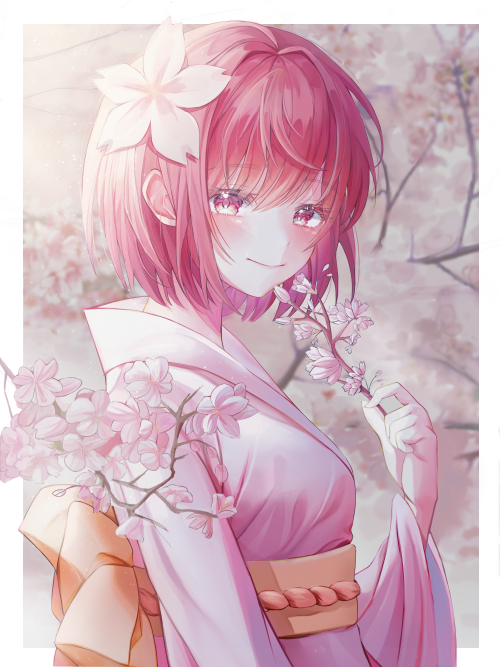 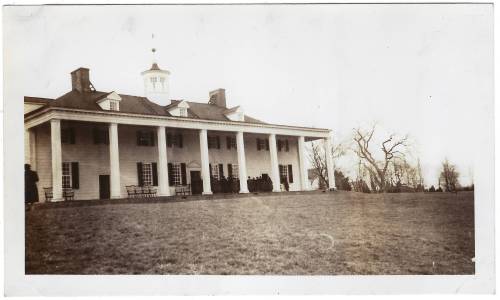 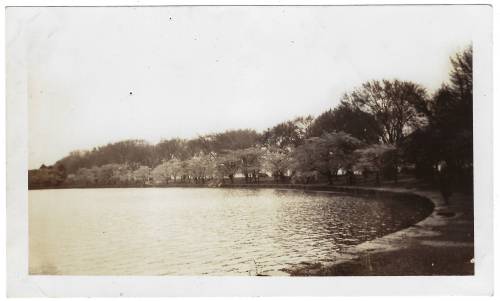 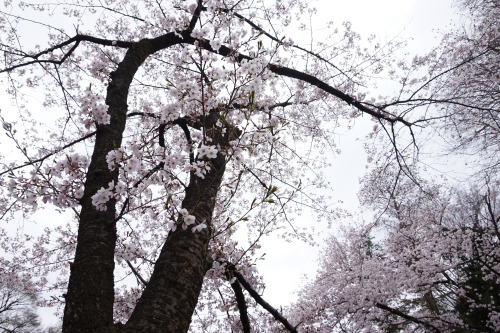 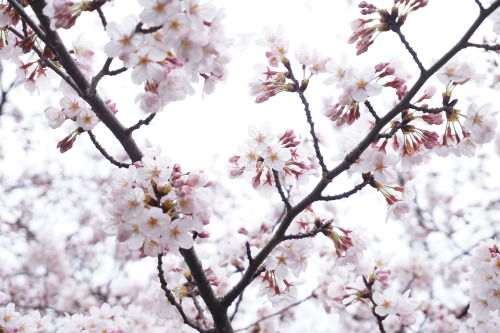 I was watching 1917 with my mom and the scene where Schofield’s floating down the river and finding the flower petals my mom gasped, “Look, his friend is guiding him!” and when I realized she meant Blake I almost burst into tears. 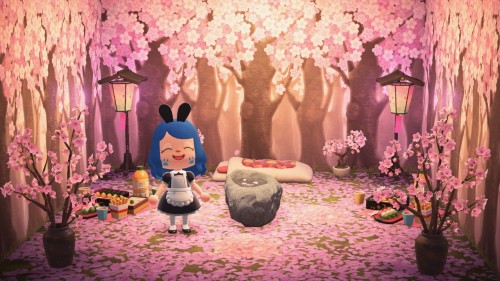