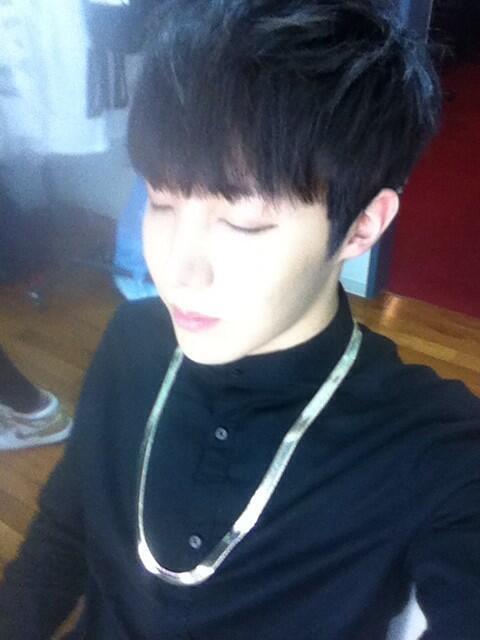 On May 8th, 1995, Taiwanese superstar Teresa Teng died from a severe respiratory attack in Thailand. 18 years later, Faye Wong expressed her gratitude towards the signer.

Faye Wong cherished the memory of the beloved singer by posting a short message on her Weibo account. “Thank you for having been there at all. May your beauty continue on,” she said.

A memorial concert for Teresa Teng will be held in Beijing on May 19th at the Capital Indoor Stadium. Faye Wong will be performing 4 of Teng’s songs at the concert, including “Qing Ping Diao”, “Du Shang Xi Lou”, “Shui Shang Ren” and “Wei Feng Xi Yu”.

The upcoming commemorative concert was put together by Teresa Teng’s older brother Deng Chang Fu, the chairman the Culture and Education Foundation. In addition to the Beijing concert, another concert is being held on May 12th in Taipei.

Teresa Teng is one of China’s biggest artists of all time. The singer found popularity across all of Asia with her love songs, particularly during the 70s and 80s, leading to the saying “Wherever there are Chinese people, the songs of Teresa Teng can be heard.”

Faye Wong sang 4 songs in memory of Teresa Teng: She is my teacher of enlightenment

Last night, Teresa Teng’s 60th Birthday Commemorative Concert was held at the Beijing Capital Indoor Stadium. Many singers such as Faye Wong, Yu Quan, Mao Ning, Peng Jiahui, Zhang Liangying, Cao Ge, Xiao Jingteng, Ping An, etc., appeared to commemorate Teresa Teng with singing. The large screen incorporated videos of Teresa Teng’s life. Memories of many years ago were brought back to the audience in a blend of singing and pictures.

The concert started with two Teresa Teng masterpieces: “Evening Primrose” and “See the Chimney Smoke Again”, the singers were Wang Jing and Chen Jia. When the third singer Tong Yao appeared, the audience suddenly burst into applause because Tong Yao’s appearance, hairstyle and voice were similar to Teresa Teng. The first small climax of the concert happened when Xiao Jingteng took the stage. He sang Teresa’s four songs in his unique and affectionate voice, including the classic song released in 1986: “I Only Care About You".

After Xiao Jingteng, veteran rookies such as Ping Jiahui, Peng Jiahui, Mao Ning, Cao Ge, and Zhang Liangying took the stage one after another, bringing Teresa Teng’s “The Moon Represents My Heart”, “High Mountain Green”, “Do Not Pick Wildflowers by the Roadside”, “If You Can”, “One Wish", “Naihe”, “Haiyun”, “Yuanxiangren”, “If I am Real”, “Yunhe”, “Sweet Honey” and other works. The emotions of the audience followed these memorable melodies. The atmosphere in the venue was sometimes sad and lively. The singing made the space and time shuttle between reality and memories. Teresa Teng has left for 18 years, but people have never forgotten her name.

Faye Wong, the penultimate stage appearance, was the biggest attraction of this concert. Before Faye Wong even appeared, the audience had already burst into applause because they expected her to be on stage and some people shouted Faye Wong’s name. At this time, the venue was filled with the singing voice of Teresa Teng’s unfinished work “Qing Ping Diao”. When the song was halfway through, Faye Wong slowly came up from a rising platform in the middle of the stage in a bright silver dress. It was somewhat similar to Teresa Teng’s later style. In addition, Faye wrote a monologue on the big screen, “She is my music enlightenment teacher.” Faye Wong still sang without saying anything, and sang 4 works including "Alone In The West Chamber” and “Place of First Love” in one breath. The cheers of the audience rang from before Faye hit the stage and continued until she left the stage. 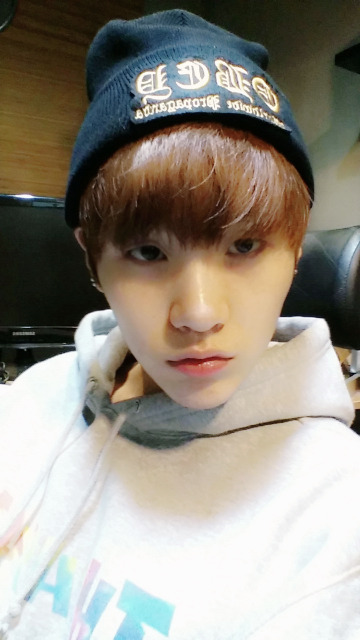 Is Stray Dogs one of Tsai Ming-liang’s most uncompromising, inaccessible outings? The film certainly seems a defiant distillation of things traditional audiences would find off-putting or tedious. Eschewing traditional narrative storytelling, the film is mostly comprised of vignettes of a homeless family scrounging to survive in Taipei. During the day the father (Lee Kang-sheng) earns food (and booze) money by acting as a living real estate billboard next to a busy intersection while his son Yi-cheng (Lee Yi-cheng) and daughter Yi-chieh (Lee Yi-chieh) explore the city’s skeleton. Filmed mostly in static long takes, these vignettes need not be interpreted as happening in chronological order; indeed, they can be interpreted as an almost Cubist dissection of urban poverty, examining individual moments in time as disparate rays of light from a prism. Equal time, weight, and consideration are given to shots of urinating and defecting as scenes of eating or sleeping. The film strives to make its audience experience life as its characters do, so disassociated from society that they merge with the landscape. It’s only in the last act when anything approaching a “plot” arises when a sympathetic grocery store cashier (simultaneously played by three different actresses in a head-scratching Buñuelian flourish) adopts the family, moving with them into an abandoned mansion that seems to have weathered an apocalypse. Not that her presence has much effect on the family—they continue to exist largely as they did before, trapped in a prison of their own despair. Returning to what I asked before, if Stray Dogs isn’t Ming-Jiang’s most inaccessible film, then it’s perhaps his most audience hostile. We see here none of the youthful rebellion of Rebels of the Neon God (1992), the musical reprieves of The Hole (1998), or the shock humor of The Wayward Cloud (2005). It’s two hours of mind-numbing hopelessness, emphasis on “mind-numbing.” Even as a defender of Ming-liang’s work, I find nothing in Stray Dogs to redeem its ludicrous pretentiousness. I remember the scene that lost me: the father pantomimes smothering a life-sized mother doll made by his children, eats its lettuce head, and bursts into tears. Because urban ennui, I guess? And no, that last thirteen-and-a-half minute static shot of the father and the woman staring at a painting without moving or talking? It wasn’t brilliant. It was punishment. 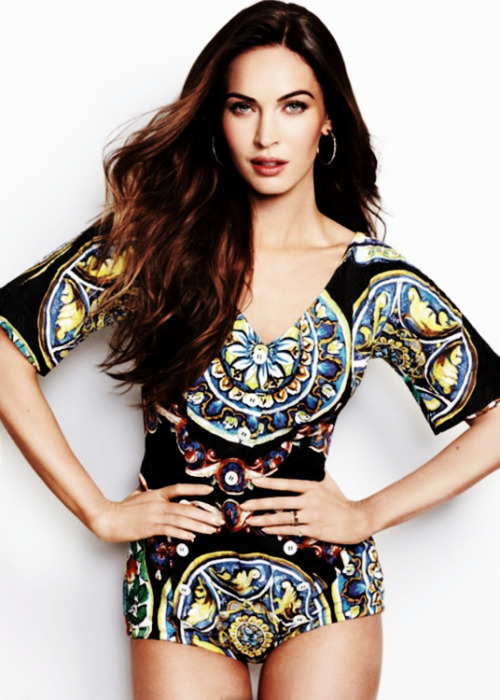 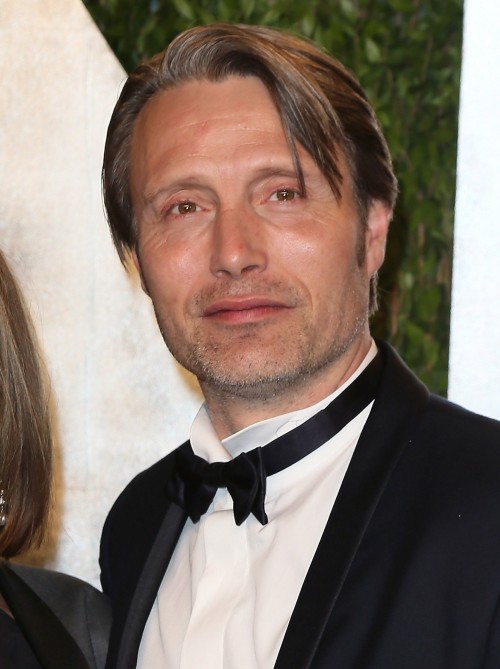 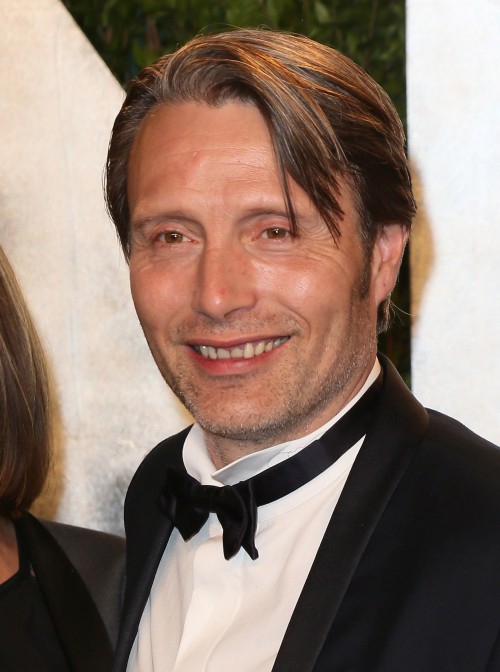 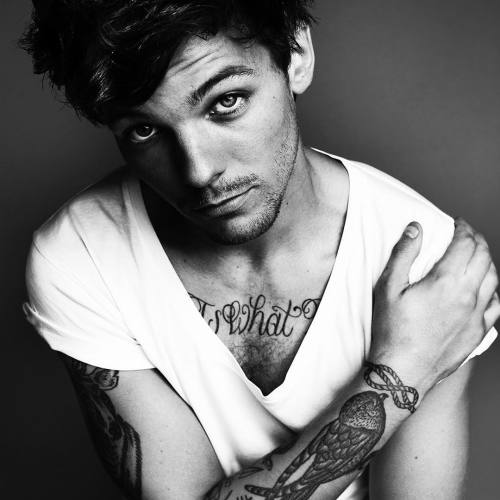 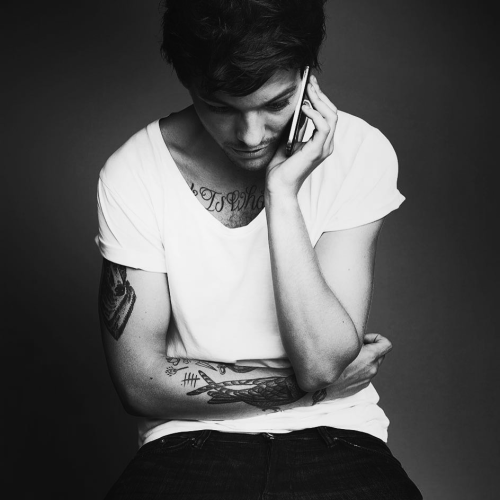 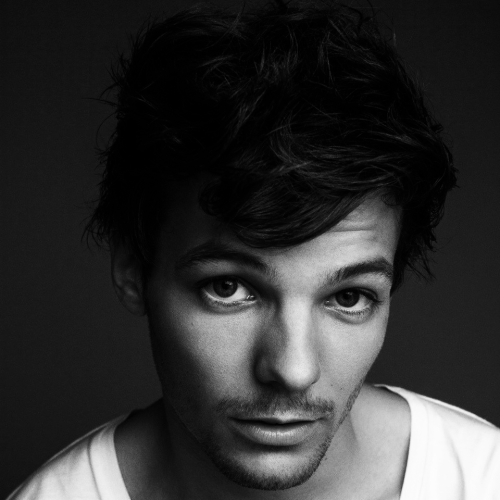 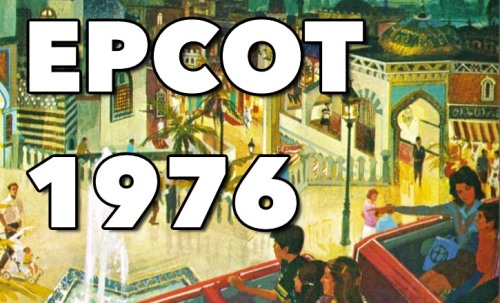 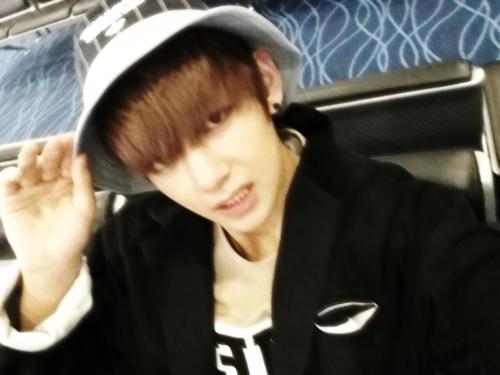 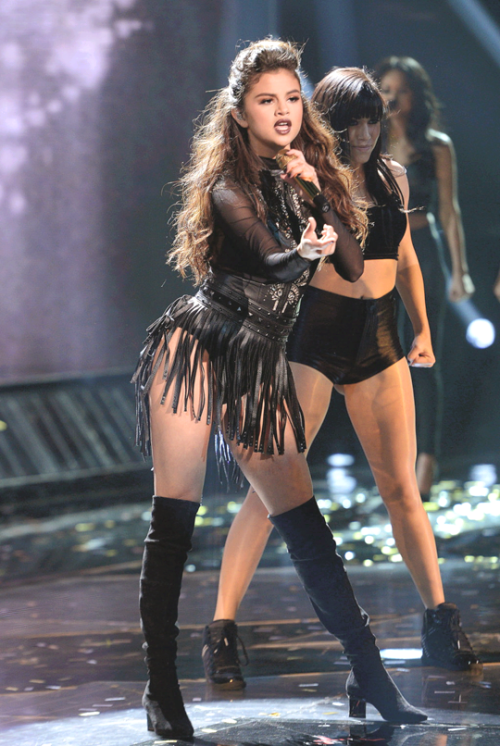 at a friend’s wedding 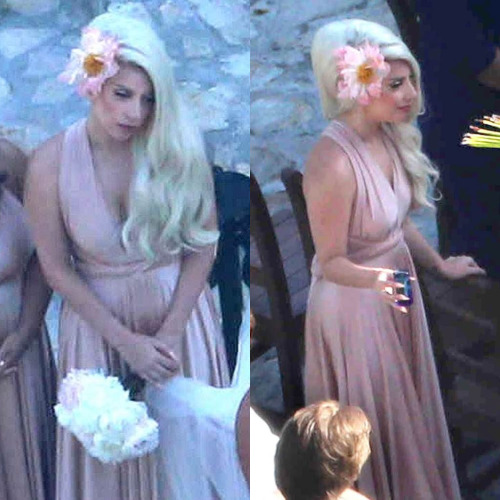 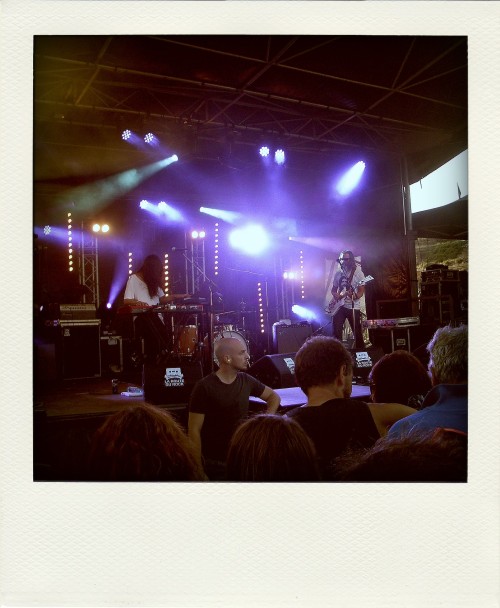 I’ve always found the idea of death comforting. The thought that my life could end at any moment frees me to fully appreciate the beauty and art and horror of everything this world has to offer. 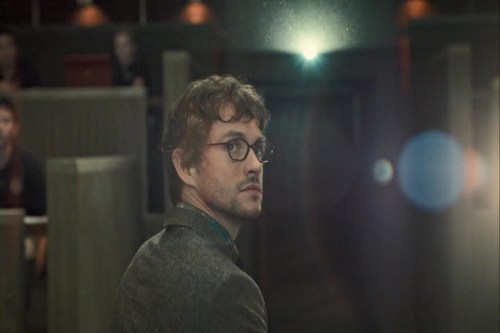 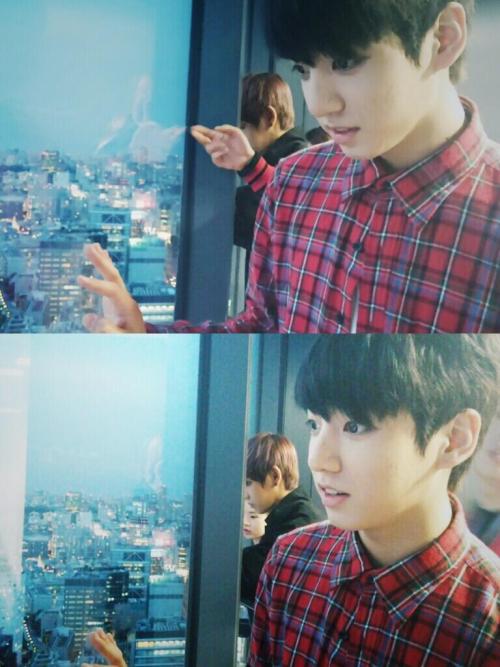 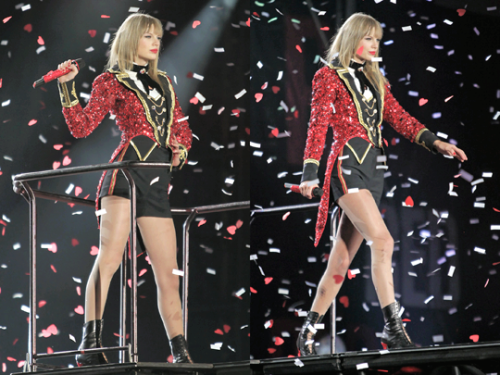