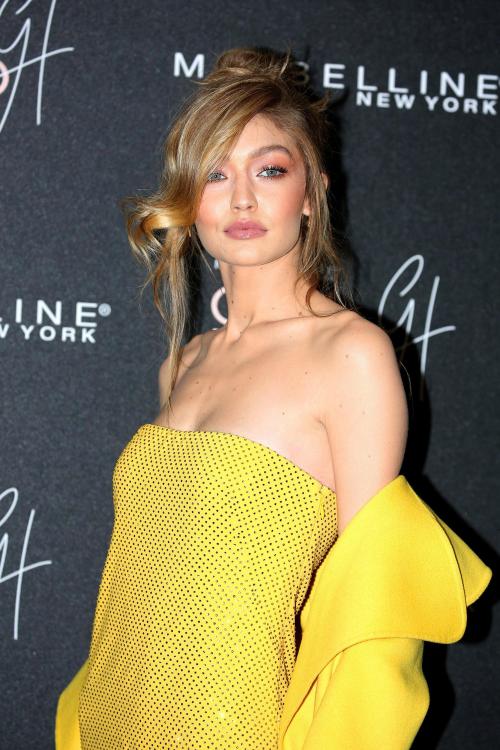 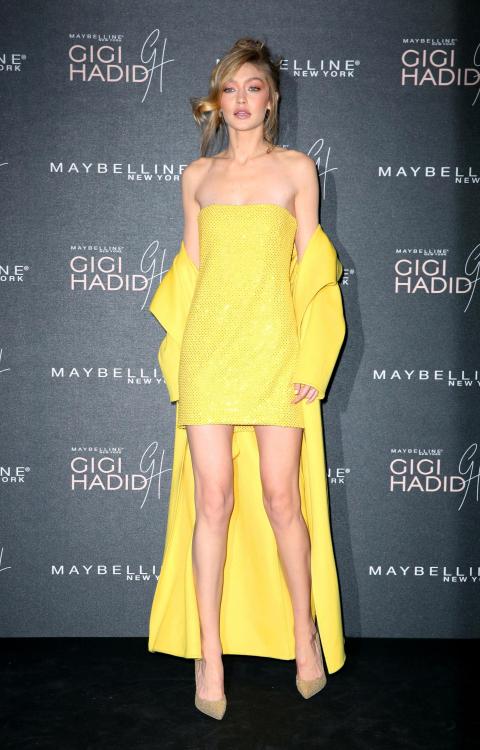 You dropping some shit but that shit was a bust, they got no directions, they following us.

“If yall shooting for fun, I’ll stay and record, but if we going to war, then my post are there for sure” 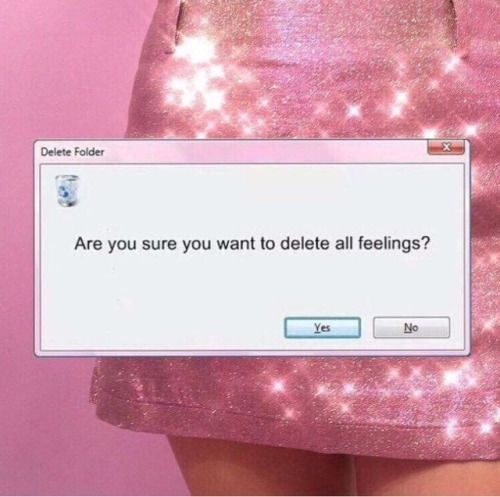 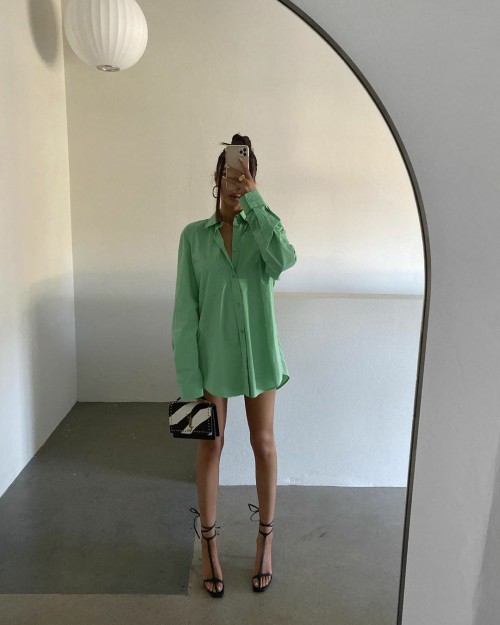 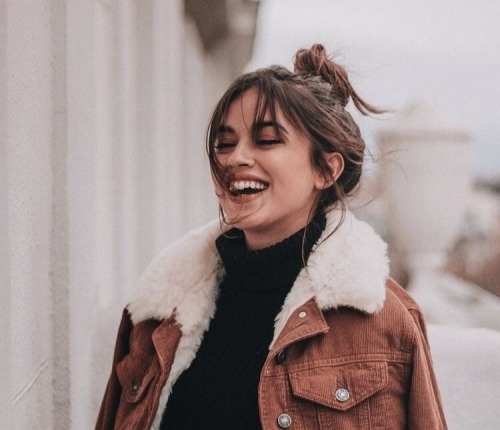 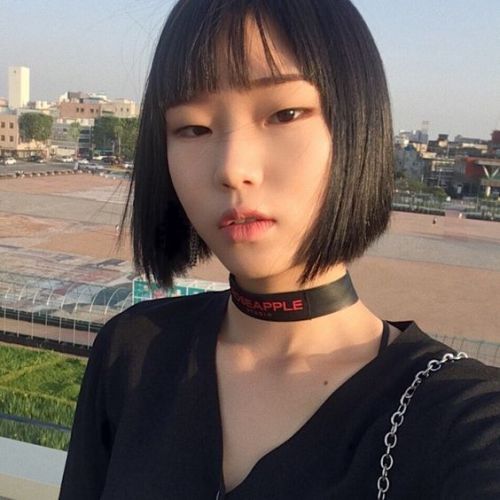 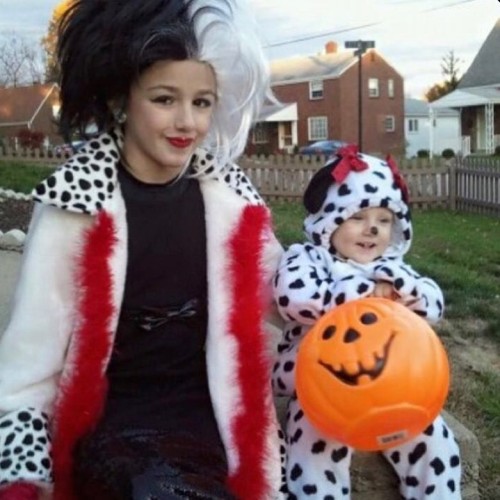 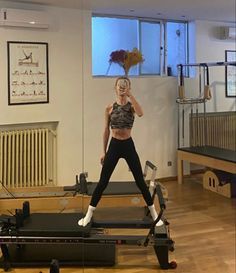 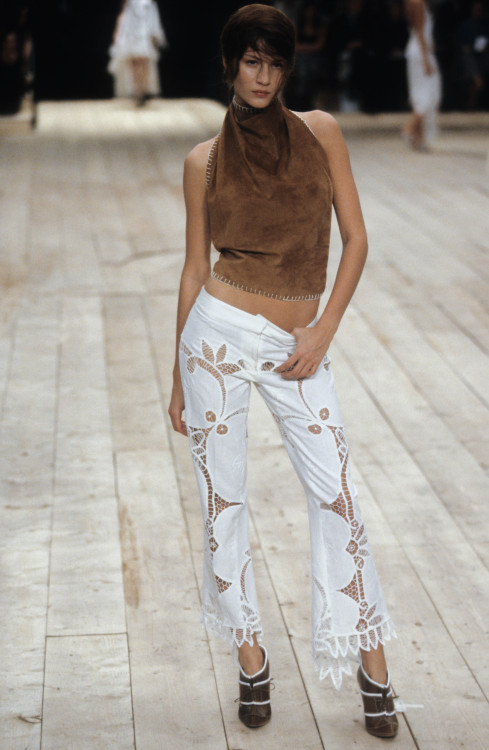 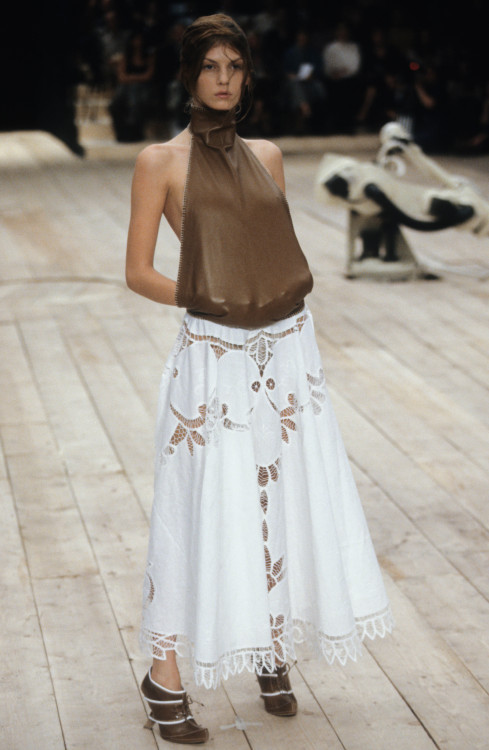 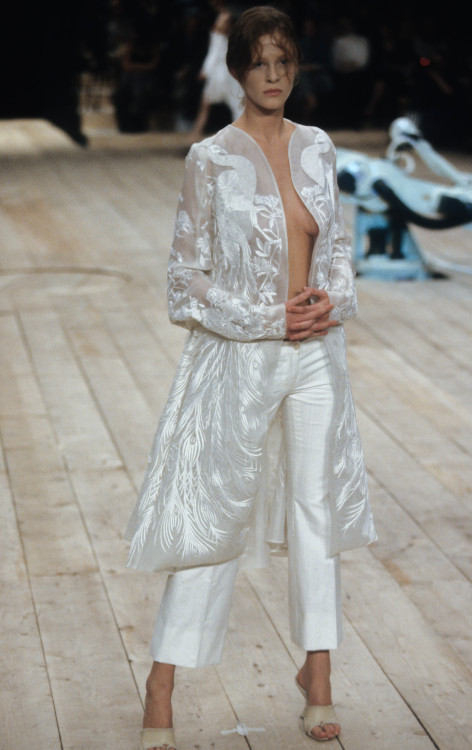 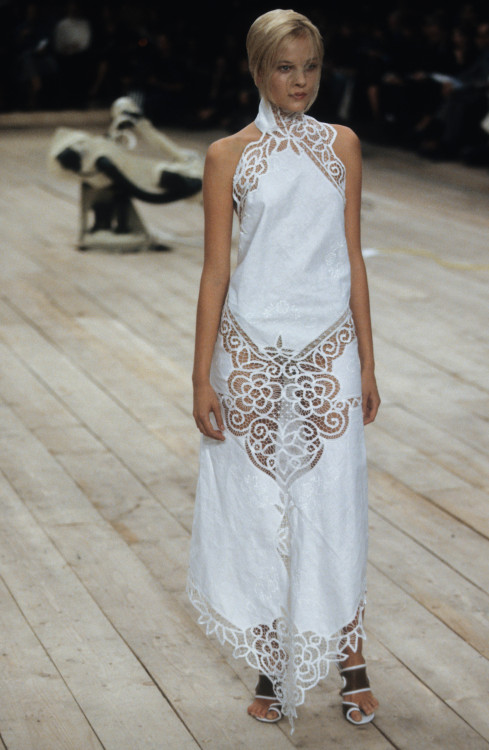 Well guys, I am posting Angie Griffin, a person I have thought about posting before but have been scared to. Now, I know, you’re looking at the pictures and you think you know why. Cause of the spooky, scary costumes that are terrifying. And you aren’t wrong, they are very scary. At least one person will send me a message or reply to this post with a joke about being scared stiff. Cause that happens every time I post really scary cosplayer stuff. The reason I have been scared though is because if you post cosplayers, sometimes you get hit with copyright claims and tumblr warns you it might delete your blog. Which is unfortunate because I got all of these pictures off of google searches and most of those searches lead to her twitter. It’s the unfortunate risk I take sometime and a few of my mutuals (@girlcrushtoday and @altmodelgirlcrush4 probably at least) can probably tell you they experience the same. So… this might be such a Halloween theme post that it vanishes one day. Like a ghost. Now you understand why I am frightened. Cause of ghost posts and spooky, scary costumes. Anyway, Angie Griffin is an old internet sort in that she has been around forever. I think she is pretty. Her face reminds me of Kristen Bell sometimes which if you have followed me for a long time you will know is a big compliment. Also you know, there is some Daphne cosplay here and everyone knows my Daphne rule. Anyway, I have included that and Velma cause I love Scooby Doo and they aren’t that scary though that was probably my launch pad into horror as a kid cause I loved the cartoon more than any other cartoon really. The rest of the pictures are of course terrifying. We have Morticia Addams, who is I guess just sort of spooky and creepy. But then we have a Mummy, who is very scary. And a killer cheerleader, who is very scary and there is blood on her weapons. It’s terrifying. But it’s almost Halloween and that’s what we do here. Today I want to fuck Angie Griffin. 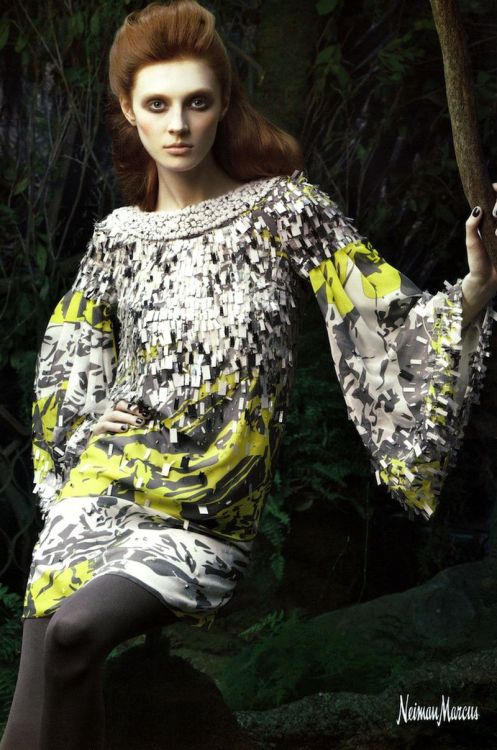