New plan of finishing games going well, that’s Jedi: Fallen Order done. What a cracking game. It’s just a shame there’s a huge lack of any good star wars games from recent years, Jedi focused at the least. Battlefront have been good fun but nothing like this. Fingers crossed for future titles.

Greetings, travelers. Let’s talk while I spend too much time on Skyrim. Snap is the same username. Sorry for the shit quality, my phone is well on its way to being a relic.

My review of #Alive featured on Netflix (US) starring Yoo Ah-in & Park Shin-hye. I watched the film in its original Korean language with English subtitles.

Hi this is my first post I made this account because I’m board and I’d like to have some record of things , eg weight mood and sixth form , I no that no one will care so at least I can be free to go nust on here , Alice

timmy, drunk: do you think birds get sad because they don’t have arms?

helia: do you get sad because you don’t have wings?

timmy: *tearing up* every day

Fortunately, thanks to this exceptional Mount & Blade Warband mod, you totally can!

It just… uh, takes a while… 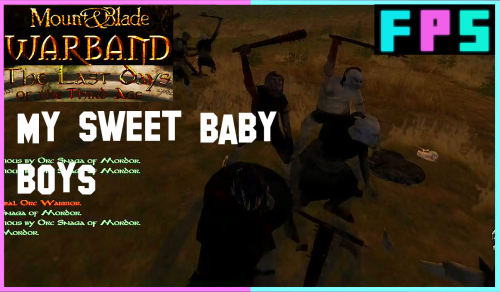 So I went for a walk.

lili, daisies and her book. 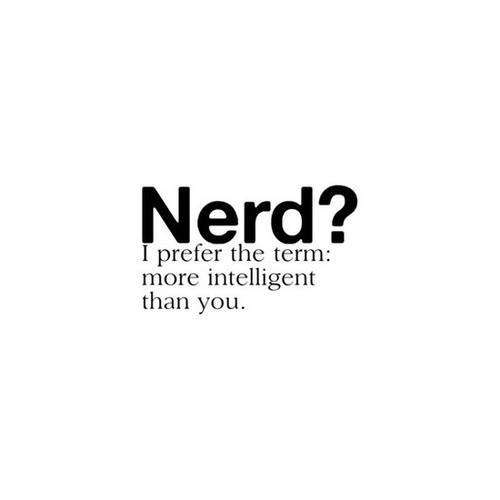 Yo, Liz again! Does anyone have some good books. Frankly, I’m kind running out of books to read and I really need recommendations. I love every genre from some good old thriller to a elegant romance. I like a book with war! But I also want’s one that makes me want a certain pair of characters to live long, happy, extravagant lives together. I’m currently on the second book of the unwound series, unfortunately I’m almost done. So don’t be shy, drop some of you favorite books and let’s see if I had a pleasure reading it.

On a Star Trek binge…

Which one you may ask…

One more note before bed bc now I’m excited about Boron.

Its in my top fave elements (B, F, V, Xe) because its breaks ALL the rules by being the only nonmetal with an empty suborbital. B and Si (as I mentioned in the last post) are “secret elements”, theyre not the CHONSPX you’ll find in organic products, but they’re stable enough and indispensable in the lab. None of this is important right now, though, because we’re making fun of

With a side of

Thats the whole post, they’re useful for *long list of Boron-based chemistry* I just thought the names were fucking hilarious. Unfortunately bis(pinacolato)diboron gets its name from pinacol, 2,3-dimethylbutane-2,3-diol, not from the fact that each half looks like a glass you’d drink a Piña Colada out of.

In the immortal words of Wakko Warner, “Gooooodnight everybody!”

I’ve got a few comments on this image.

This is pretty much spot on perfect. My only correction is the first two cols are more “useful, boring counterions” or “disturbingly strong reducing agents”, halogens are extremely useful but all vaguely the same thing with varying oxidizing strength/softness. Group 1 (alkali) and 17 (halogen) are often lumped together as just M and X respectively, with increasing ionic strength and size varying for M.

I guess carbon’s missing neighbors are pretty important still, Boron and silicon aren’t just catalysts but aren’t the normal heteroatoms NOPS. They’re more like “NOPS, but only used as stable reaction intermediates”, like I’m not gonna find phenylboronic acid in the wild nor in an over the counter product but I am ABSOLUTELY gonna have shelf stable phenylboronic acid in the lab for a Suzuki coupling or an anti-markovnikov oxidation. Or borohydride is the BEST reducing agent, ranging from BH4 for the strongest, to HB(OAc)3 or H3BCN. Aluminum hydrides are comparable but stronger, although you won’t really find organoalanes just sitting on the shelf. Aluminum kinda falls into the catalyst only area outside of LiAlH4.

Or, organosilicon chemistry is something I poke fun at often because it’s FAR more like organotin or organolead than classic organics, just without the electronegativity difference of carbon group metals. But aside from organic silicones like poly(dimethylsiloxane), trimethylsilyl [Si(CH3)3 or TMS] groups are indispensable when you need something that’s bulky, relatively easy to move around while still being mostly inert.

Heavy pnictogens (As, Sb, Bi) and chalcogens (Se, Te) are pretty similar to their parent P and S (the periodic table starts at period 3 imo, only period 2 cares about the octet rule), just more toxic, more stinky, and generally more useless. Organoarsenic was the first ever branch of “organometallics” but hasn’t been relevant in over a century.

The d block is all random catalysts and the f block is nearly useless tho that’s nearly SPOT on. Cu, Zn, Hg, Pd, Pt are all useful but in the “$” category. It feels like it takes as long to learn each transition metal’s uses as it does to learn all of organic 1, they just break the rules and I won’t go into organometallics right now I promise (even though I’m foaming at the mouth over ferrocene two years later)

Actually I’ve literally never seen a group 2 element but magnesium in an organic recipe, ever. MAYBE calcium as a counterion, because calcium salts are more often insoluble while calcium ion itself is completely inert. Sr and Ba are like calcium but way more expensive and equally useless. Be is… actually just alien tech, I’m pretty sure, maybe we could use it but we don’t bc its so rare and toxic. If anyone wants I’ll post more about metals from an organic chemist’s perspective.

Magnesium is EVERYWHERE bc it can form carbon bonds (grignard reagent RMgX is used to make dreaded carbon carbon bonds and is super easy to make, it’s the first metal you learn) and the reduced metal doesn’t immediately self destruct (like all other group 1 and 2 save Be) despite still being such a reducing agent it burns in pure nitrogen. Noble gases come in here, for being perfectly inert (save Xe) and Ar is the go-to inert atmosphere (similar weight and density to N2 or O2).

But, yeah, C H O N S P X M are the only REAL elements (in order), B and Si are Secret Elements, and everything else is a catalyst.