Cassie, texting Kon: y’know the more interested someone is in another person, the more ys they add to ‘hey’

Cassie: so that being said

Jason: You can take my jacket

Bart: Years ago I threw a boomerang

Bart: It has yet to come back.

Hey Tumblr, I love talking about comics and here is a view into what I picked up on Tuesday, and what I thought of it.

Three Jokers may be getting it’s own spot later because my opinions on that series are numerous and need to be vented. 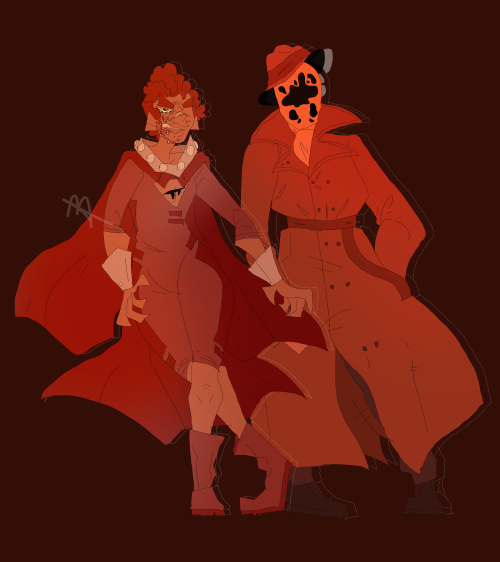 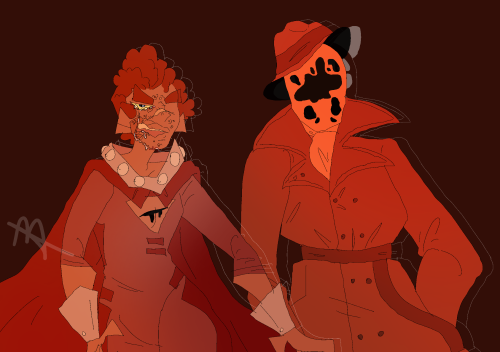 Following my personal hero, Chris Samnee’s Batober promots this month! Man oh man its so great to be breaking into the ink and paper again!

I saw someone mention something about these two and Beauty and The Beast so this image came to mind and I drew it.

I haven’t read Outlaws. All I know is it revolves around them three.

(I see Bizarro as beauty… Like come on its obvious. Now I feel like drawing them in the Disney Outfits. Dammit.)

here is my piece for the @batfam-big-bang !! i had the honor of creating a piece for @darlinglissa who is not only an incredible person, but an amazing author as well!

[IMAGE ID: an abstract portrait of Stephanie Brown. Lines are drawn to contour the shape of her body, hair, face, and clothes. She appears to be wearing a pale yellow skirt, a purple sweater with a yellow heart on the chest. Her face is created with purple lines, skin textured but eyes, mouth, and nose clearly defined. Her hair is one with a few loose brown lines with thinner yellow beneath. The background is done with a few large brush splotches in light purple with low opacity, and a golden yellow in the corners. there is a signature on the lower right reading [END ID]

Every so often we’ll remember that there’s a Scarecrow from the Marvel Universe and the only reason we do is because of the Amalgam comics. Like, there’s probably a reason why DC Scarecrow is more known lmao.

Oliver: Normally I would say yes without hesitation, but I feel like this is heading somewhere and I’m not sure I like where.

It’s October, and you all know what that means! Time for ghosts and monsters and a month-long daily ink drawing challenge! For years and years now, I’ve wanted to do a drawing series of the Batman’s various fiends and foes, his gallery of rogues, and now the time has finally come!

Obviously, there’s only one figure who could serve to guide us into this month of villainy: Julian Gregory Day, the dangerous obsessive known as the Calendar Man! 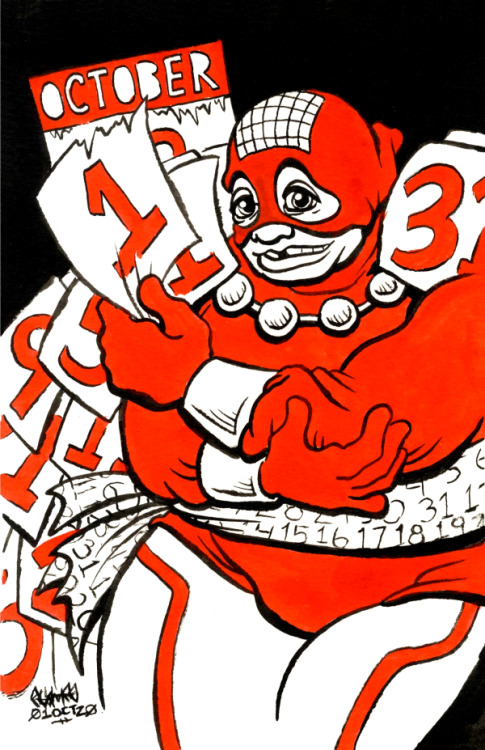 So it was your bday and everyone had decided to throw a surprise bday
• They were all very excited to celebrate with you and the party was awesome
• There were streamers, balloons, confetti, cake, sweets of all kind, and tons of color
• The most you’d seen in a while
• You were in the middle of it all, dancing around to the music and laughing your heart out
• It was some of the most fun that you’d had for the longest time
• It was all too perfect but it was missing something
• You looked around for Mick
• He was one of your closest friends and longtime crush
• Mick was standing in the corner of the room alone just watching
• You were kind of disappointed to see him not doing anything
• So you walked over from the middle and to him
• “Everything okay Micky?” You asked taking his hands, swaying them back and forth from the music.
• “I’m fine Y/N/N, I did have something else in mind for your birthday though.”
• “Oh?” You cocked a brow.
• “Follow me.”
• You walked out of the room, not really being noticed by anyone
• That’s what you thought at least
• “Please tell me you saw them leave?” Sara asked Ava.
• “Oh yea, I saw it. Give them 30 minutes, if they don’t come back we can bust them in the act.”
• You weren’t actually doing what they thought you two were doing
• Instead, he led you into the cargo hold where there was a small candle and table set in the middle
• As cliché as it might have been, you were thrilled
• He pulled out your chair for you and the both of you started eating the dinner that was prepared
• You didn’t really know he was one to cook
• You talked about everything
• Past missions
• Life before
• What you might do after all of this
• Team gossip
• Everything
• Then he pulled out a present for you
• It was one of your favorite books, 1st edition
• You were shocked and over whelmed with joy
• The best gift of the night
• Flipping through the old pages though, you found a letter that was slid inside
• “Read it” He said
• You did a but cynically but then after reading it, you looked at him astonished
• “You like me?” You asked
• “Uh … yeah”
• “Well it’s about damn time my guy.”
• He pulled you into a kiss and you set the book down
• Now this is the part where it almost got to what Ava and Sara assumed you were doing
• He shoved you up against the wall in a make-out sesh
• You were lost in it too, not wanting the moment to end but instead slowly progress to more
• That was when the ship doors opened
• “Thought we’d find you two love birds in here.” One of them, you weren’t sure who said.
• Mick pulled away from you and you jumped next to him, fixing your hair
• “We were about to get your cake out but couldn’t find you.” “Come find out, Mick wasn’t there either.” Ava laughed.
• “At least you were well fed.” Sara chimed in
• “Very funny, but it’s not what it looked like.” You said crossing your arms.
• “That you were having dinner and it turned into a little bit more?”
• “Okay never mind.” You rolled your eyes and walked out joined closely by Mick
• You and the others walked back to the party where everyone was there seeing that you and Mick were … close
• They asked if he had finally sealed the deal
• Yep
• Well, if anything, the chocolate cake was good
• So was the after party

Happy bday to whoever requested. Sorry I couldn’t make it a one shot and it’s kinda late, it’s been a long few weeks. Anyways, hope you had a great day and are doing well 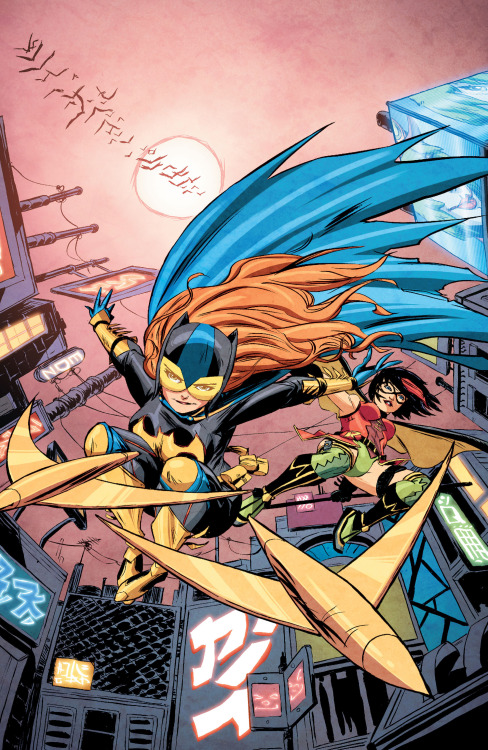 #WHAT TIM SAYING IS A BUNCH OF ANGSTY NONSENSE IGNORE THAT, #INSTEAD LOOK AT IMPULSE IN THE BACKGROUND!!!, #HE IS SO PRECIOUS AND ADORABLE AND IM GLAD DC BROUGHT HIM BACK, #TOO BAD YOUNG JUSTICE IS ABOUT TO BE CANCELLED..., #dc comics, #batfam, #batfamily, #out of context, #young justice, #no mans land, #robin, #tim drake, #boy detective wonder, #impulse, #Bart allen, #funny, #dammit tim, #what are you doing, #I wonder where he got all that crap, #stop being such a Debbie downer Tim
47 notes · See All
browsethestacksText