“Wow Why is it so close to my face”

Looking towards Treyarnon across Constantine Bay By Robert Knight in Bickenhill, UK 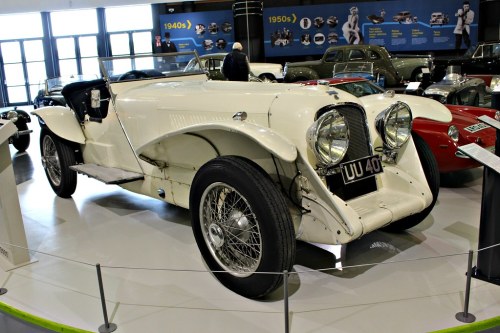 The day’s High is 59F with a Low of 46F. Current conditions are Clear.

Britannia the seapony (from the UKCon) is on the beach at Paignton. 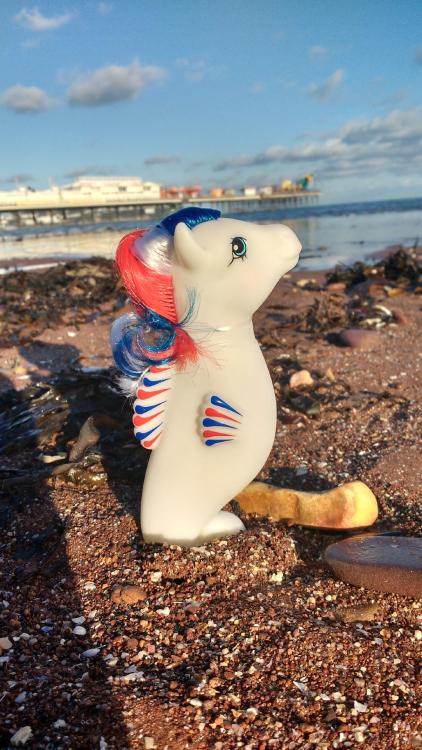 Where can I find it? Zacian is a native of the British Isles, where it has featured in myths and legends for centuries. Zacian is most commonly spotted in the highlands of northern Scotland, but has also been spotted in hilly or mountainous regions of England and Wales. There are even a couple of sightings that have occurred in London.

According to legend, Zacian’s sword can cut the ocean in two, causing massive floods. Some have speculated that this myth has some basis in reality, particularly with regards to the flooding of Doggerland, the ancient landscape that connected Britain to mainland Europe during the Ice Age.

Has it ever been caught? Yes! Two Zacian have been caught to date, one of which currently resides at Oxford University.

The lane from Roscroggan to Coombe, Camborne, Cornwall /Kernow

The Duke and Duchess of Cambridge and Prince Louis of Cambridge appear on the balcony during Trooping The Colour, the Queen’s annual birthday parade in London, England -June 8th 2019. 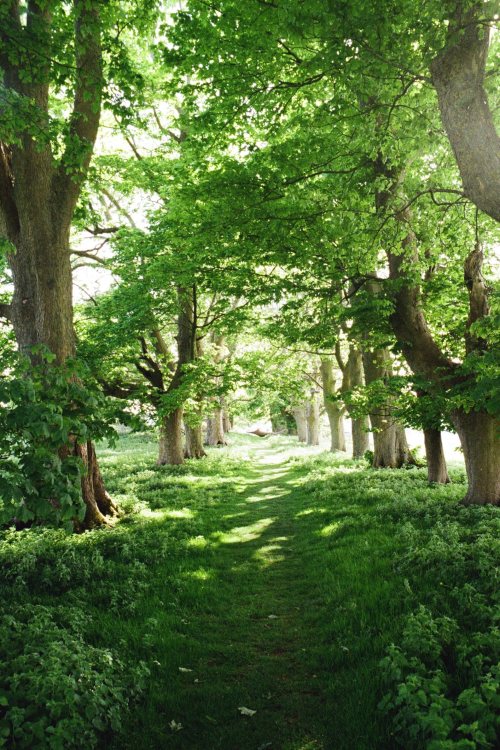 The day’s High was F with a Low of 45F. Current conditions are Sunny. 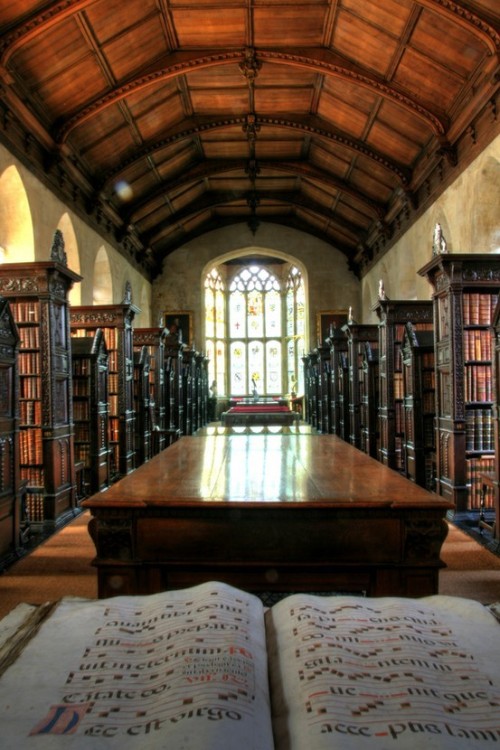