Though I don’t tolerate racisim, I won’t unfriend or leave a friend behind for differences in opinions (if it’s not a racist, homophobic, or just an opinion delved from hate but I think I’ve long filtered out that population from my friend group).

In church, we learn that we have to be surrounded by people unlike ourselves. We have to understand the rest of the world to understand our own faith. And also because what is the use in telling a current follower of Christ about the love of Christ?

And also we learn not to shun away someone in the church who is maybe not a believer or facing difficult questions concerning their faith.

Because how are they supposed to grow if you shut the door on them?

You are not helping the movement by shutting the door on anyone. Especially not people you have been friends with through thick and thin until now.

People who aren’t on board- they aren’t because they don’t understand. So help them understand. Don’t guilt them to understand because they won’t. Help them. Talk to them with a level head. Bring up examples. Think about your friends who are affected right now- what would you feel if it was your friend or family?

“Therefore, in the present case I advise you: leave these men alone! Let them go! For if their purpose or activity is of human origin, it will fail. But if it is from God, you will not be able to stop these men; you will only find yourselves fighting against God.’”

The Apostles kept on preaching and healing in Jesus’ name, thousands in Jerusalem were joining this movement and the religious leaders were getting jealous, their livelihoods were being threatened. They couldn’t entertain the idea that their teaching was true, even though it was accompanied by displays of God’s power. Instead they thought they could forcefully keep control of their city.

Gamaliel was a voice of reason in the assembly. If the Jesus movement is really false as the Pharisees were asserting then it would die out. If not then they are trying to put a stop to God’s plans and that is impossible. The centuries preceding his speech have proven that the Disciples were in step with God’s plan and they held on even though those in power were oppressing them. Being a follower of Jesus will often cause us to go against the flow, to be counter-cultural, but when we take a stand we can do so trusting that we follow God’s plan and we know that he never fails. Ultimately God will be Lord over all.

For just $10.24
6-year outdoor vinyl. You are viewing one color one size (you choose) vinyl decal/sticker. Decal is cut out of high quality & very durable vinyl. The decal can be placed on any flat smooth surface, just peel & stick. THERE IS NOT A BACKGROUND COLOR SO YOU CAN SEE THE DECAL COLOR ONLY. Please select your color and size from drop down box at the top of the page. Vinyl application tips & instructions are included. Colors: White, Black, Burgundy, Grey, Dark Grey ,Blue, Brown, King Blue, Pink, Soft Pink, Green,Red,Beige,Dark Green, Azure Blue, Lime Tree Green, Purple, Yellow, Orange, Gold, Silver Grey Metallic. Please message us with any questions. Thanks for Stopping by. DB Decals.

hey yallllll, so up here in Ye Olde Montana we’re pretty far away from the action and not in any immediate danger, thankfully, but I’ll be participating in a peaceful rally on Saturday (coordinated with police) and I expected people would show up with guns to “protect the town” from the protesters because that’s just… kinda how it be here, which is fine, but my family is VERY different from me kind of in general, but especially regarding these types of issues. On a single post made by my aunt about the rally (which she described as a “riot”), these are some of the comments I’ve copied and pasted:

"Not putting up with any rioting action in my valley."

"The protesters are in (nearby town)! Black lives matter in front of police station everyone is on alert ! We are not going to allow these idiots to burn and riot our (name of our valley)! 😡 "

"they picked the wrong place to do this"

and in response to the above comment: "yes they did! I’m praying that our sheriff and cops will lock them up!” (note: i don’t wanna deal with copying the whole thing but when someone outside of the family asked this person what was so bad about a peaceful protest, they launched into an angry rant about how the protests are a conspiracy to overthrow the republican party and spread antiChristian propaganda and a bunch of “TAKE THE BLINDFOLD OFF OF YOUR EYES YOUVE BEEN BRAINWASHED AND-”

“take off your blinders and take a good hard look at our nation. These people are not here for peaceful protests. They are here to cause destruction and chaos"

"its not a conspiracy you need to wake up!"

"Any rioters mess with me and mine, I’ll practice my second amendment real quick. 😬"

"I will be there with my AR-15 making sure no one loots. Do you know anyone else that will come armed? I can only stay an hour."

So uhhhh yeah I’d really prefer not to be martyred by my own family because im sure that’ll make for a real uncomfortable reunion up in Heaven so if yall could just pray that the rally stays peaceful and that there is not conflict, I’d be super appreciative ❤️ thank you bunches!

Your love is a fire

Burning bright for me 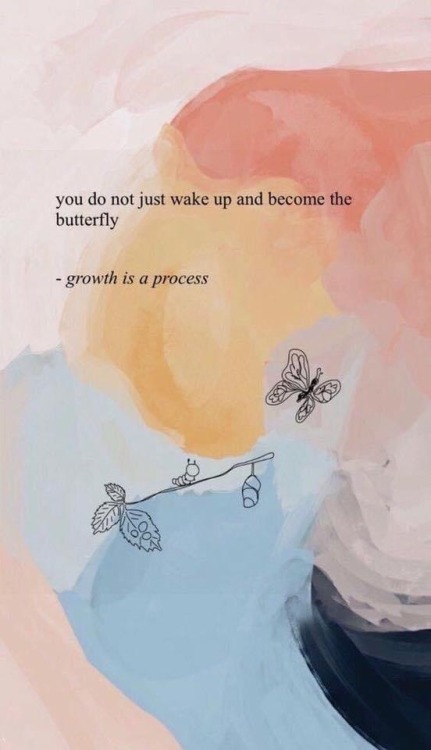 no matter what you’re struggling with, Jesus is always there with you to help you through it. you’re never alone~

If you aren’t, then please open your eyes. Please for the love of all that is Holy, realize what is going on in OUR country. America was built on foundations and beliefs that ALL PEOPLE ARE CREATED EQUAL but yet have we EVER once held ourselves to that standard? The answer is no.

WHITE PEOPLE WE NEED TO DO BETTER. If that sentence offends you then you are part of the problem.

It’s time for the people of our country to stop thinking that they are entitled because of their race. It’s time to realize that everyone struggles, everyone has good and bad days, everyone believes in something whether that be religion or believing that the sun will come up again tomorrow, everyone wants to be LOVED AND CARED FOR AND RESPECTED AND NOT KILLED DUE TO THE COLOR OF THEIR SKIN.

The worst part of all this is people who show this type of “behavior” and still say they love God. I don’t know which God they love but it’s not the one I love.

**NEWS FLASH: you cannot love God and hate people bc of their skin color. God’s love is unconditional and one of the greatest commandments is “love your neighbor as yourself” You can’t possibly do that if you hate someone bc of their SKIN!!! IT’S SKIN!!! We all have it!! We are all created equal by the same God!

PS. I’m not going to argue with anyone on why he was getting arrested or why anyone was put into the situation with any cops, I’m only saying that this doesn’t happen except to those of color and it’s time for it to stop! 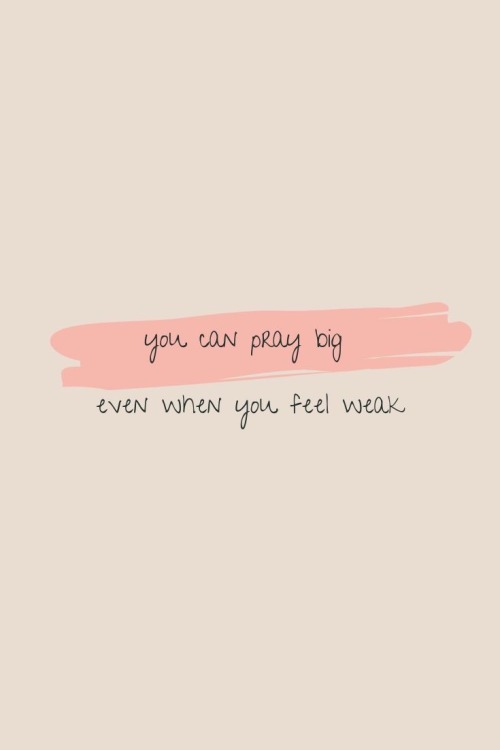 This is the typical after church scene for the Old Order Mennonites, having just finished Sunday service and then heading to host homes for a time of relaxing with friends and eating good food. This is not the case now. The Old Order in Ontario have been very conscious of keeping in line with the correct safety measures during the Covid-19 pandemic. Cancelling church and fellowship meal as soon as the order went out. This is not done lightly for a people who rely entirely on interpersonal fellowship. The Bishops of the various districts met with public health officials to determine their next step now that certain restrictions are loosening. And church was held for the first time last Sunday for the Old Order in the Waterloo area. Under new guidelines, meetings must be held out doors (which limits the number of people as the Old Order use no sound projection) and each family stays within their own buggy, two meters apart. No fellowship meals are yet held, but we are thankful for this first step

Image of the Church.—Of the Catholic Church God is the Founder, Jesus Christ the Saviour, the Holy Ghost the Sanctifier, the Blessed Virgin the Queen, and the Angels the protectors—The Pope is the head, the Cardinals the counsellors, the Bishops the pastors, and the Priests the voice—The Martyrs are her witnesses, and the Doctors her light. The Confessors strengthen her, the Religious orders uphold her, the Virgins are her adornment, and the Faithful her children—Baptism is her cradle. Confirmation her strength, the Eucharist her food, Penance and Extreme Unction her remedies. Order is her jurisdiction, and Matrimony her nursery—Faith is the gate of the Church, Hope the road, Charity the object: grace is her wealth, chastity her flower—The just are her joy, sin her aversion, sinners the object of her commiseration—The Jews are her living witnesses, the conversion of men her prayer and desire—The Blessed Trinity is the object of her adoration, the Son of God her sacrifice, the liturgical ceremonies her attire. The earth is her place of exile, the cross her lot, Heaven her country—Scandals are her sorrow, repentance her joy, the pardon of sins her liberality—Jesus Christ is her spouse, and His presence her honour. The end of the world will be her coronation day. Her struggles are on the earth, her sufferings in Purgatory, and her triumph in Heaven.