To View And Purchase Merchandise. 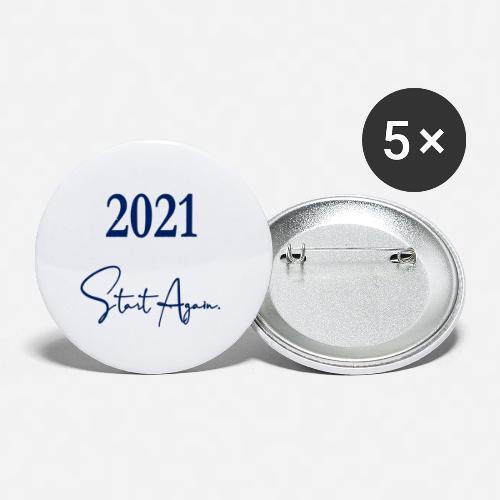 O taste and see that the Lord is good: blessed is the man that trusteth in Him ~Psalm 34:8~

Why is voltron trending, man? I don’t wanna be reminded of the queerbaiting when we could be on the verge of it AGAIN with sk8 infinity

My dad said he needed to talk to me about something serious but had the audacity to be like “I’ll tell you in 2 hours” hell no you are telling me now! Wtf! I hate it when people do that bc my anxiety goes through the roof. Like I can’t focus on anything bc all I’m thinking about is how badly I fucked up or that someone is dying or something, I hate this.

You are embarking on a journey to the Great City. It is the city of freedom, peace, and love, where you will be able to enjoy those things forever. The obstacles ahead of you on this journey are unknown.

But what is certain, is that if you stop or turn back, that City will be forever lost to you.

A Walk on the Narrow Road - As It Is in Heaven
Let’s consider for a second… if the road to heaven is narrow with only a few finding it, then who is on it? And more importantly, am I on it
As It Is in Heaven
#bible#christian#christianity#god#word#faith#bible verse#religion#heaven#scripture#jesus#salvation#narrow road
0 notes
christian-quotes-faith
Text

MORNING
“My expectation is from him.”
Psalm 62:5
It is the believer’s privilege to use this language. If he is looking for aught from the world, it is a poor “expectation” indeed. But if he looks to God for the supply of his wants, whether in temporal or spiritual blessings, his “expectation” will not be a vain one. Constantly he may draw from the bank of faith, and get his need supplied out of…

My walk with God

Frist, I would like to recommend Kathleen Nielson’s book Women and God: Hard Questions, Beautiful Truth. It helped me overcome a few of my struggles as a woman.

Second, I want to point out that the Bible says “Wives, submit to your own husbands, as to the Lord.” (Ephesians 5:22) It says “your own husbands”. It doesn’t say “every man in the world” and it doesn’t say “your sons”, on the contrary, it says “Honor your father and mother,” which is the first commandment with promise: “that it may be well with you and you may live long on the earth.” (Ephesians 6:2-3).

Third, the Bible doesn’t tell women to marry the first man they meet without checking if he’s a decent person, neither does it say a parent it’s allowed to force their daughter to marry a scumbag.

Men made a lot of mistakes regarding women, but it’s not God’s fault.