Trending Blogs
#i love them
skyeskribblesPhoto

Here is my hazbin hotel oc! Their name is Sid Roberts and they are a smol anxious garbage panda. 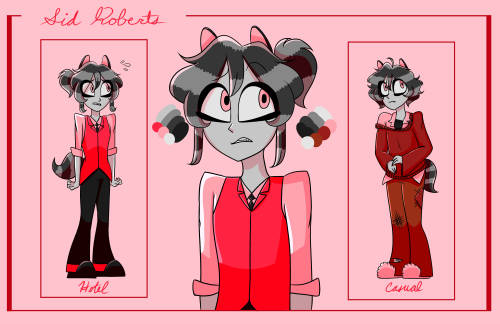 Here is Jacky boi with an oc of mine

Their name is Anouk owo 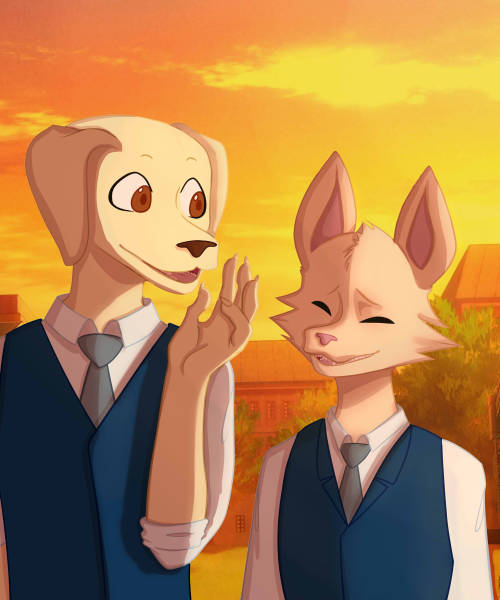 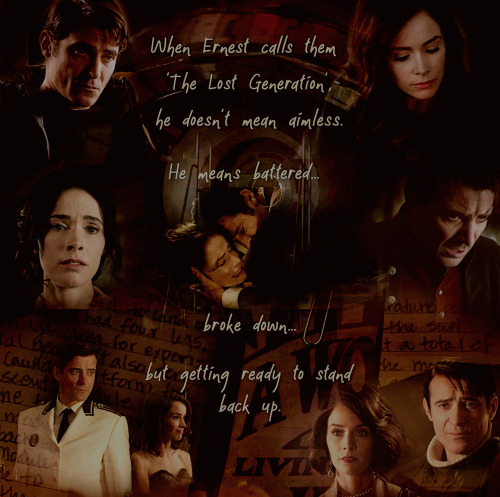 Ok, but has anybody noticed this tho? This sweet, adorable, little Niffler (I’m not sure if it’s Rakepick’s or it’s just Hagrid that brought one here idk) is getting all the ladies with those “gangnam style” moves, just sayin’.

Well all ladies except MC’s lady-

did i really give tyler seguin’s dogs their own tags on my blog?

#tyler seguin, #tseguin, #they needed them, #its only fair, #their dad gets his own, #they get their own too, #🥺, #the baby beans, #i love them, #i want to meet them, #gerry seguin, #cash seguin, #marshall seguin, #cseguin, #gseguin, #mseguin, #almost forgot to take tyler, #oops, #ur not the star of this post buddy, #its ur dogs, #sorry sir, #but not really, #🤷🏼‍♀️
1 notes · See All
ohwhpotterText

That pic of them holding hands is so precious

I want to see content of all the culprits and people throughout all the cases in Ace Attorney that seemingly NEVER GET MENTIONED AGAIN. Where’s Gant????? Dee Vasquez ? Matt Engarde, Mimi Miney, Iris Hawthorne, April May, Shelly de Killer, Ron DeLite, etc., etc… PLEEEAAASE, I wanna see them literally just be relevant again.

I KNOW THE CULPRITS ARE PROBABLY DEAD BUT LIKE, C’MON. I just wanna see them again, please. Just spare me a crumb. I need closure on why they do the things they do and how others are coping—

#i LOVE them, #dani.txt, #also jk abt the str8 thing, #i didn't even go str8 for my boyfriend lmaoo
1 notes · See All
galaxy-weaverText

i drew a dude with the stars because stars are fun :)

When you are with someone and that person does not outdo your ex… It hurts.

Booseoksoon just hanging out in a hotel room…. Friendship

#i love them, #hit the road, #seventeen, #hoshi, #seungkwan, #dk, #shawna speaks and no one listens
81 notes · See All
gluechuggerText

The Witch and her Familiar. I don’t know if I’ve posted about them on here but, uhh yeah. These are my OC’s, Clara Reoch(the witch) and Gus Lorens(her familiar) who are trying to understand the Mothman.

#borbisocs, #wish i could pick an artist name, #gus lorens, #clara reoch, #i love them, #my ocs
1 notes · See All
queenofthepimpsText

Okay but that one scene in season 5 where Adora looks into the camera and says, “You miscalculated.” While she carried her true love in her arms??????

#she ra, #she ra spoilers, #catradora, #catra, #spop spoilers, #i love them
101 notes · See All
demigodingText

#tsc, #cassie clare, #i said what i said, #those reckless idiots, #i love them, #kit may be a puff tho, #he’s the blacksheep lmao, #but also is probably a gryffindor
2 notes · See All
ebenezasgoatsText

You know whats the worst? When a shows only fandom content is gifs of the same scene

#dont get me wrong, #i love them, #and they look incredible, #but i want more fan comtent, #content*, #mine, #not carry on
1 notes · See All
cannibalcaf-eAnswer

Jill falls asleep last and Jill wakes up first. The poor woman hardly gets any sleep. However, both Jill and Sheva are early birds and almost always make coffee and breakfast together.

Sort of Jill, but she’s not a very good cook so it’s more like “goes out to buy junk food at 7/11 at 2 in the morning”. She sometimes wakes Sheva up by going in and out of the house, but she always has snacks to offer her to make up for it.

32. Who remembers what the other one orders at the restaraunt?

Both of them do! They like to switch up their orders, though, and sometimes will each choose dinner for the other based on what they think they’ll like.

43. What is the first thing that changes when they realize they have feelings for each other?

Sheva probably tried to distance herself from Jill when she first realized. This is both because she was worried Jill was out of her league, and because she was worried Jill and Chris were an exclusive couple. When she found out the latter wasn’t true (either because Chris and Jill aren’t together or maybe 👀 just not exclusive) she started gaining the courage to admit her feelings toward her. Jill finds her shy nature cute, but assured her she felt the same way.