Got bored, started doodling, and out popped:

Rhea! Plus a smol Valdecat lol 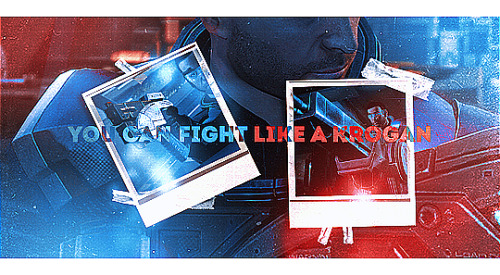 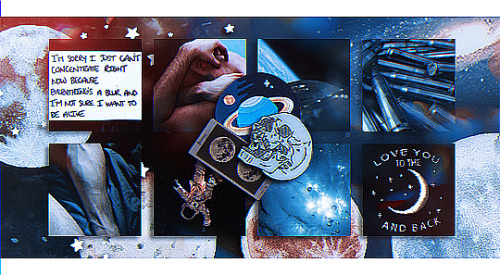 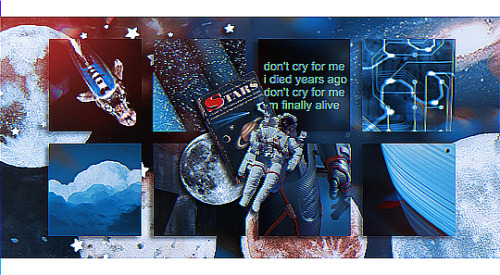 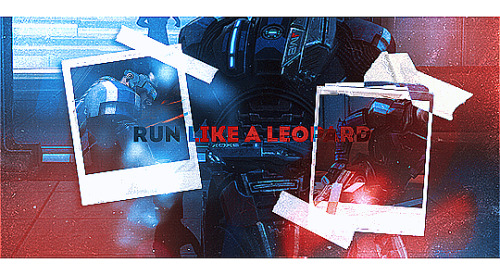 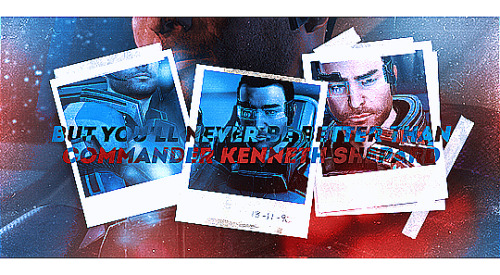 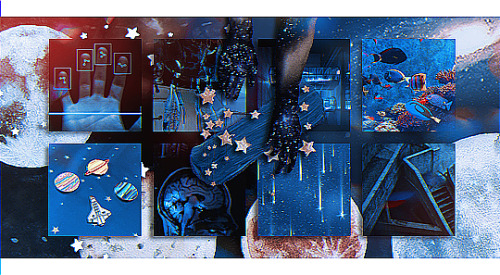 [image description: a drawing of three cyborg animal characters: a bear, a rabbit, and a frog. each one has their own color scheme. the bear is blue and gold, with metal plating on half of her face and a cybernetic eye, and wears a beanie and hoodie. the rabbit is yellow and green, with a prosthetic ear and arm, and wears a loose, cropped shirt. the frog is brown and pink, and wears a collared shirt with puffy sleeves. you can only see the top of it in frame, but the frog sits in a mechanical wheelchair.

the three of them are posing, as if for a picture! the frog is in front, smiling and looking sideways at the rabbit, who is grinning with closed eyes and reaching across behind the frog to make a v-sign with her hand. behind them, the bear leans down into frame, and looks off to the side with a somewhat resignedly embarrassed expression. /end description]

founds some character designs from a class i took last year!!!!! idk if i’ll ever use them for anything, but… holds them in my hands….. i just think they’re neat!!! 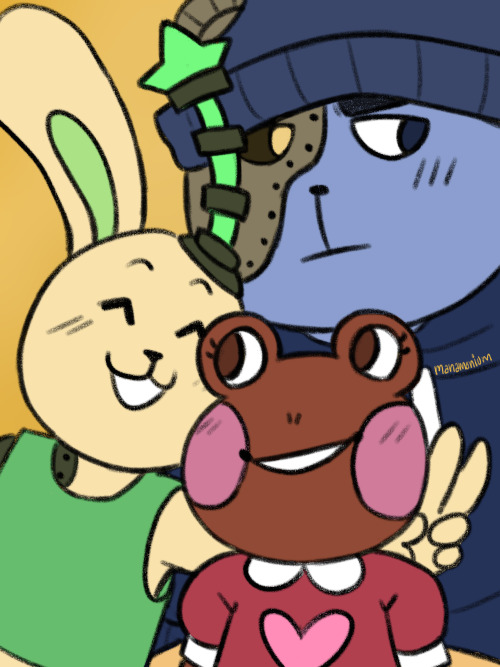 I was kinda debating posting her, but that was because I posted the sonic oc around that same time. Anyway, I made her in an avatar creator with a self given prompt. I decided to make a character that would emulate a mirror. And so Mira Kagami was born! Cheesy end to an explanation but you know what, who cares! But back to the point! Mira didn’t have a back story to begin with, and now she has the starts of one! So here’s some info I have on her so far:

~Mira was trapped inside a mirror for a while

~ This person seemed to know a lot about the “mirror world” she was trapped in.

~ This mentor/parental figure disappeared/died, either way Mira hasn’t seen them in ages

~ Mira has multiple powers that she learned to control via her mentor. These powers include the ability to travel through mirrors to get places, the ability to counter attacks by reflecting them back at her opponents, the ability to temporarily absorb/copy an attack of an opponent (sub set of reflection power), and the ability to create shards to use as projectiles, or as close combat weapons during a fight.

~ Mira’s powers also have a drawback, the fact is the longer she uses her powers, more specifically in fights, the more fragile/brittle she becomes. This means if she fights for too long, or over exerts too much her skin will begin to crack and chip, which can lead to fatal injury. She needs to rest between uses of powers in order to heal, or reduce her fragility, so as not to kill herself.

~ Mira fears the idea of being trapped in a mirror again, as she worries that no one will be able to help her, and that she’ll be all alone again.

This is my baby and now she is pastel I don’t know what to do with myself anymore :)

Another steampunk baby for today!

Don’t forget to check my friend @voidlin_ too!

Levi had never thought about how small the couch really was until he was trying to give Ro space. She sat at the far end, in the spot that had quickly come to be considered hers, curled up with her knees pressed to her chest. She practically drowned in the sweater he had given her, the soft grey wool hung from her shoulder and bunched around her thighs. Audrey had given her a few pairs of yoga pants and leggings, some warm socks so that she wasn’t barefoot on the wood floor, and the normal clothes made her look less like an abused, forgotten pet and more like a normal person.

Just another OC design ,hope you like her. I will post her human form and backstory at some point. 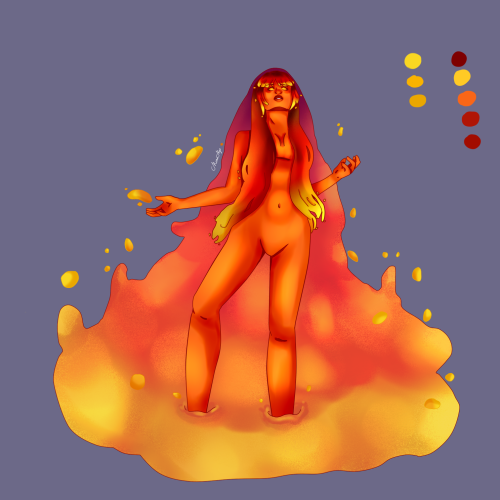 Ok I technically didn’t draw this today but it had been forgotten at near completion and I got it done today. Day 27 and it’s another full piece of my OC’s this one a lot more story based and complex making it a real pain to explain but it looks cool. If y’all are curious please give really obvious sign. I’m a dumbass

I like to think the CCC watches them because they themself are an anomoly for backstory reasons. I’ll def post more about them when I can!!

Also I made this

Prounouns for them are they/them she/her he/him.

Hmm I don’t think she would be tbh, like she’s a good surfer and all and surfing is her favorite sport, theres just multiple sports she likes I just can’t see her wanting to have a career out of one specific sport or become a pro at it.

Surfing is also considered the worlds most dangerous sport, and I think that fact would be the thing that stops her from wanting to be a pro surfer, she has a wife and adoptive son [her wifes biological son from a previous relationship] so I don’t think she would due to the fear of leaving them alone if anything ever happened to her. 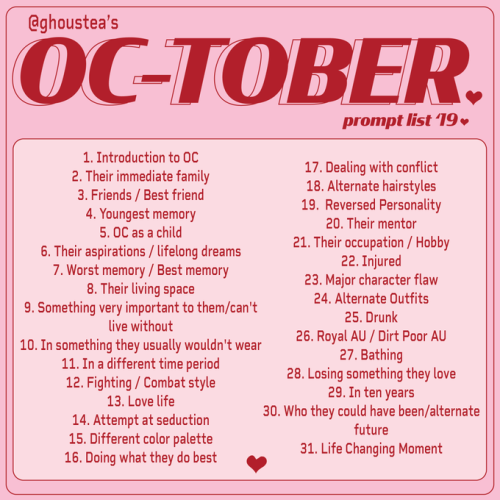 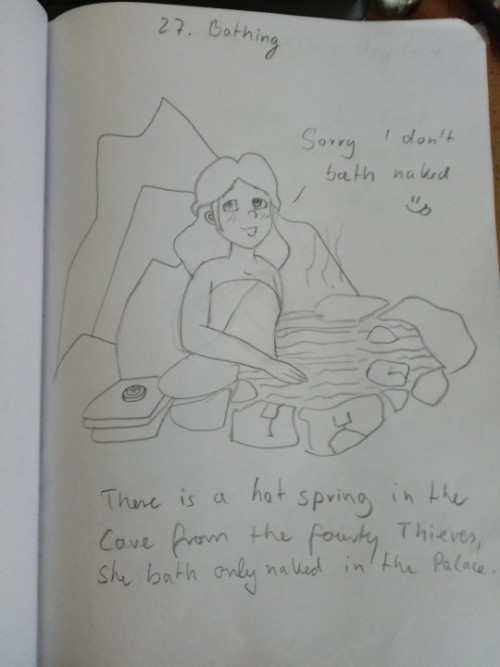 It’s a trap! Maof soon regrets it’s impulse to hug the fluff. It’s decision explodes in its face… quite literally.

So, Soybean can split itself into a multitude of furballs which are all essentially still one entity. The reason for this is simple: increase in surface area.

And the reason for that…?

#dreamswapfell, #mirage, #lori, #oc, #she had a nightmare..., #and after the hug she slept to mirage's bed because..., #she feels more safe uk
0 notes · See All
absolutelybattyPhoto 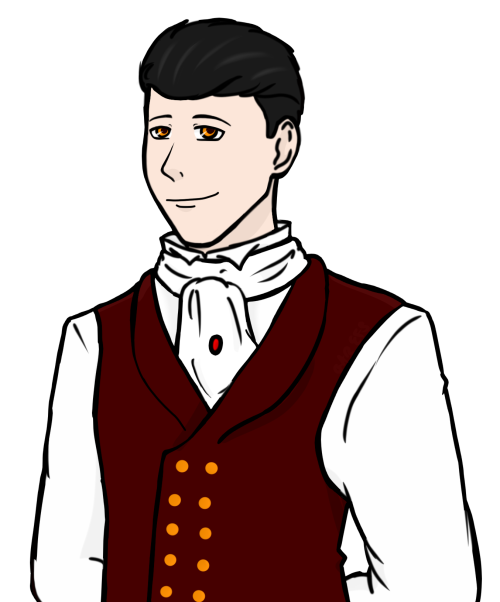 everyone loves a redhead 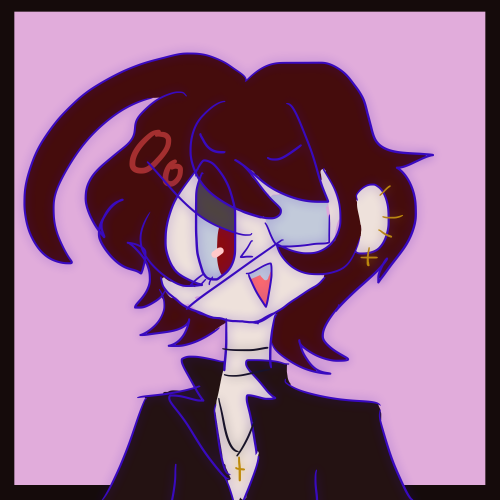