Tumgir
AboutPrivacy Policy
AboutPrivacy Policy
Visit Blog
Explore Tumblr blogs with no restrictions, modern design and the best experience.
Fun Fact
Pressing J while looking at a Tumblr blog or home feed will scroll up on the page, pressing K will scroll down. This is helpful considering a lot of the Tumblrs feature infinite scrolling.
Trending Blogs
#jester
halban-josu
Text

I HOPE I TAGGED THE CORRECT PEOPLE AAA

Little does Lucien know, Jester is manipulating him. 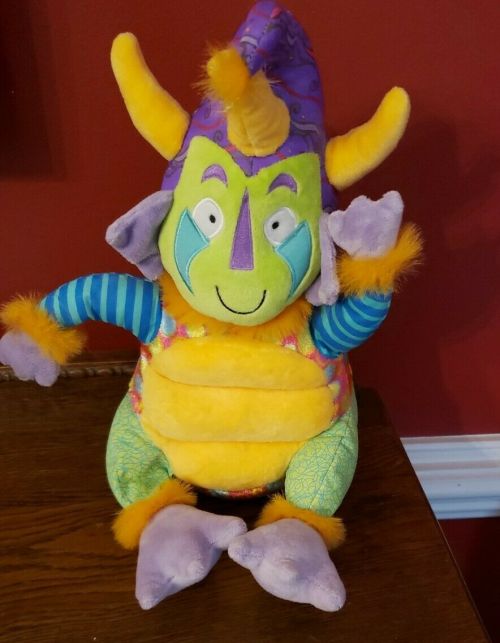 Yesterday was my birthday

Some more Character art for my DnD character.

This time with a bit of inspiration from The Rus from Vikings and also hair that’s more true to the time. 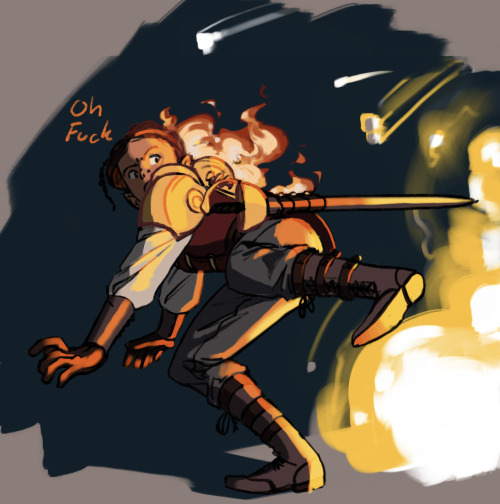 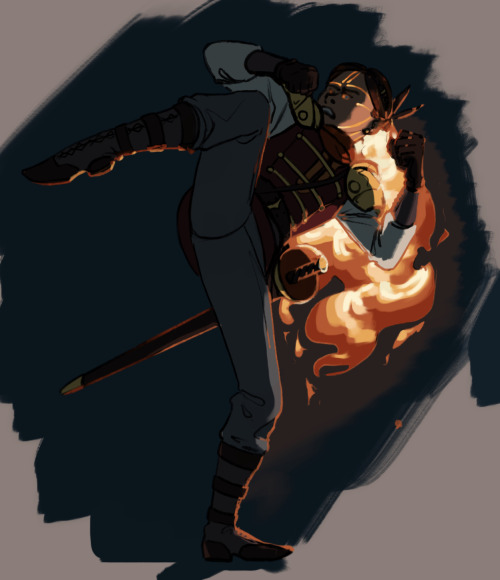 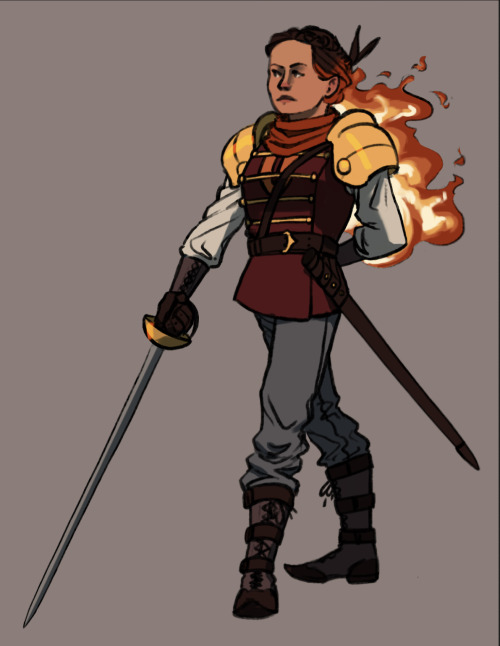 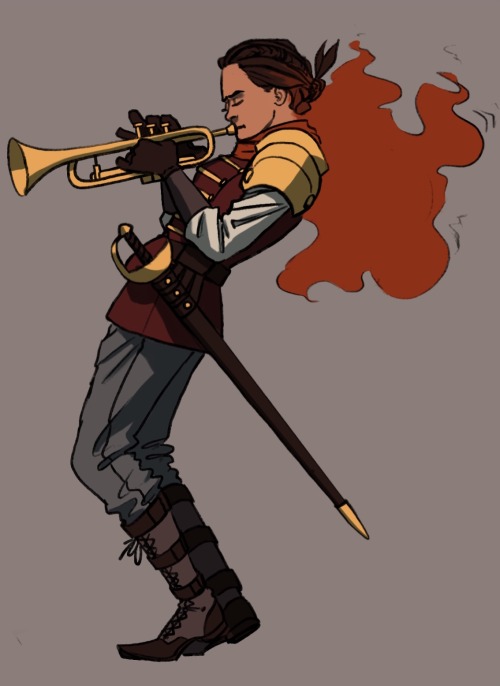 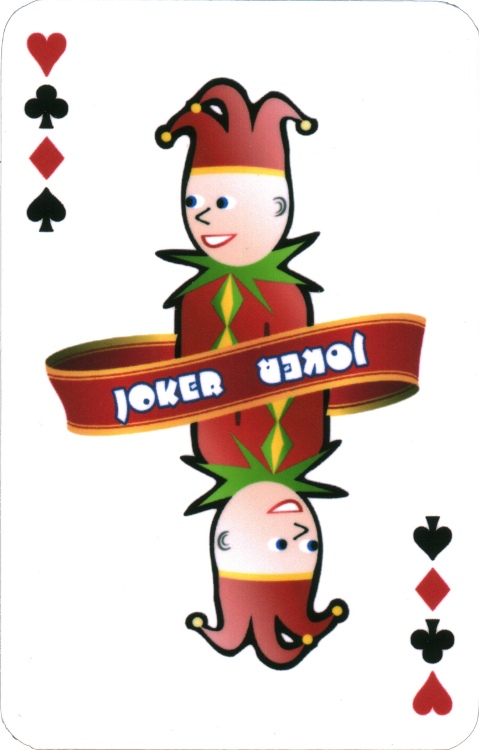 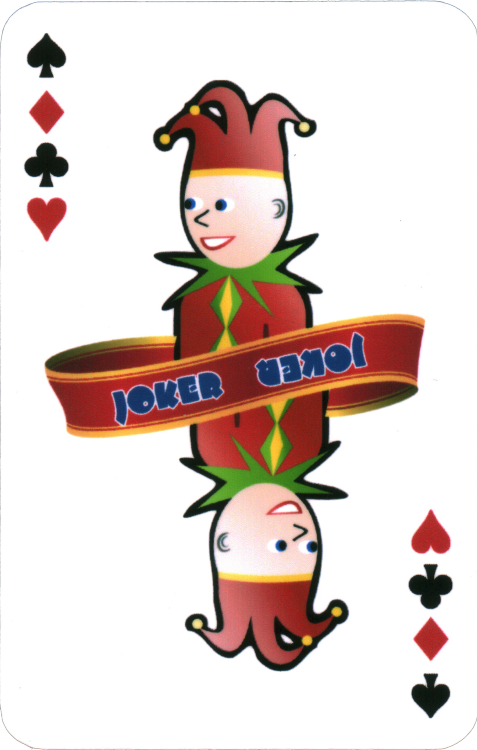 …could be two regular koi and one that’s transforming into a golden dragon.

After doing a doodle for @royalshinigami, I decided to do some research on fish tattoo designs in China. I quickly hit the effin’ jackpot. (I left out parts that I don’t think apply, so there’s more information on the website.) Here’s what looked pertinent:

First off, it’s convenient that this is a legend shared by the Chinese and the Japanese, so if we ever get a clear look at his tattoo, and if I’m right about the basic, overall design of it, then the Japanese fandom should immediately recognize the reference.

Considering the orientation of the swimming fish, how they travel up his arm, I think they are trying to make it over the waterfall. And the one on top, the one with its head coming up over his shoulder? It finally passed through Dragon’s Gate and is being rewarded by changing into the golden dragon. I believe the one at his shoulder represents himself, overcoming his obstacles and achieving his goals. Lau: A yellow/gold koi becoming a golden dragon.

Lau is highly adaptable, powerful, independent, rose quickly in the ranks of Qīng Bāng, is financially successful. The list could go on. Koi represents him perfectly.

Here’s where I consider the colors of the other two koi, because I think there might be three in total. We could be dealing with a tattoo that’s just in black, and if so, then these colors won’t matter. However, if they are in full color, then the one farthest down his arm (farthest away from Drgaon’s Gate) is black… according to the cover art for Volume IX. (I would include that image here, but I hit the image limit.)

The black koi could represent an earlier version or simply an aspect of himself, having overcome some obstacle. If it’s someone else, it would probably be his father.

If the one in the middle is not himself, it could be his mother. And if it also represents himself, red would be a good color for power and bravery.

The one at the shoulder might be changing into a golden dragon, so visually it would make sense (be aesthetically pleasing) for the fish to start out as gold, too. Perhaps this is a yellow and orange mixed koi, appearing golden, that symbolizes Lau’s fortune and wealth.

That top one would be a “dragon koi”… a powerful and ferocious beast that represents new beginnings. Let’s not forget that Lau suggested to our earl and his servants that they pick up and move to some faraway land to start over. That’s basically what he was doing, too. Even though he was the highest official in Qīng Bāng by the time he was setting sail to England, this was still like a fresh start or clean slate.

So… regardless of whom each koi represents, I now theorize:

Since the Jester archetype is “Self” centric, it’s entirely possible that they all represent him… either at different stages of his life or simply different aspects of himself.

If the tattoo is just black, then all the fish probably represent him, and the color symbolism no longer matters, except for the black. And perhaps gold, simply because the legend of the dragon koi still applies.

And I might as well plop this down here, too, while I’m at it.

Thoughts? Am I really onto something here?

I’m just watching episode 110 of Critical Role c2, and I nearly had a heart attack right along with the tailor when Jester was describing the winter clothes she wanted ready in a week. Fair isle leggings with custom designs and matching mittens?? In a week??

And that’s not even STARTING on all the sewing, but the knitting is what I have a point of reference for. A WEEK. and then ALSO embroidery on everything

[Picture ID: A drawing of a clown in a pose with one hand raised away from its face and the other by its side. It is on it’s tip toes. It is yellow with magenta shoes and polka dot socks. There is a sun in the right top corner. End ID] 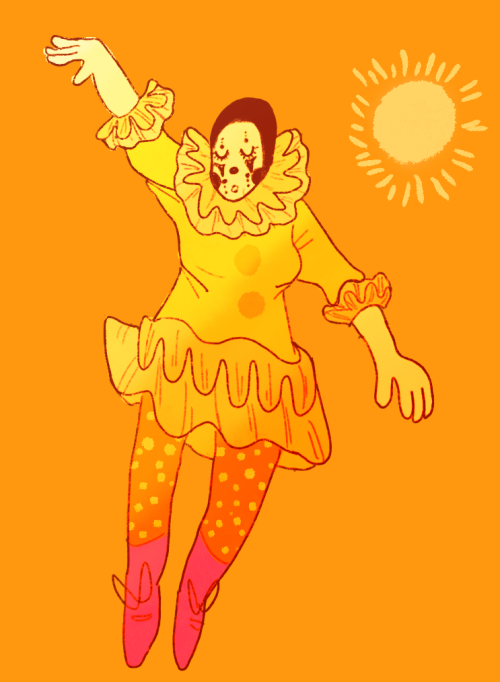 but the way Beau pisses him off

makes me so happy

This WAS supposed to be a comic, but I haven’t been feeling it lately. At least the shading came out nicely! Bounty Hunter is based on the one in my current game, Blue, who’s a big show-off like the others I’ve had. At least until they face the Thing from the Stars.

Based on unused dialogue/hobby quotes from the game.

old art but i drew my friend jester!! this isn’t what their icon looks like now but uh. it looked like it before so here take it. @jesterjamz

watercolor practice is a good excuse to paint fanart :D 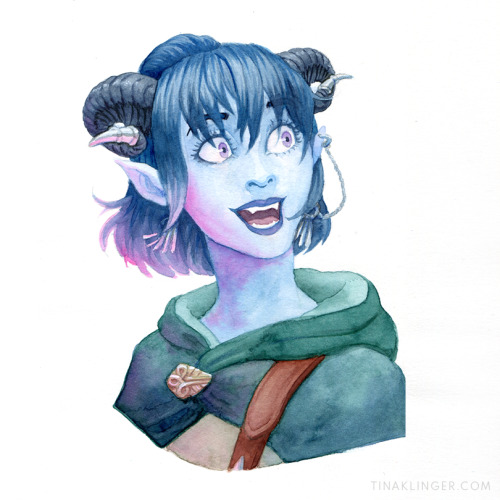 Finally going through my sketchbook and scanning all the stuff I haven’t posted. Just a little drawing of Jester from Critical Role’s second campaign because she’s awesome. I’m still slowly catching up, but with work i’m bound to just get further behind tbh.

Brush pen - not sure what one I used again

Sketchbook is by Arteza

Reblogs help artists! Please reblog if you like my work! 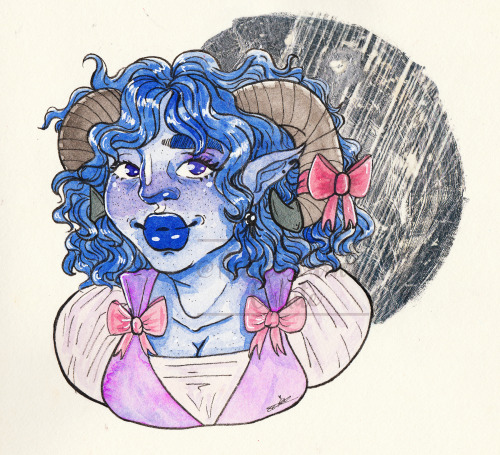