The Hobbit: The Desolation of Smaug

Hey so I started writing my own fanfiction and was having trouble with dialogue, I make a topic then suddenly I don’t know how to make a character respond. Can you guys pls give me tips?

Basically, my fanfic has the extremely popular, yet somewhat toxic, canon ship as being still together at the beginning, but my OC will end up being end game for one of the canon characters and it will become an OC/Canon

I do expect some backlash from the fandom because I do plan to break up something that so many in the fandom basically worship, but it’s not a secret that the Canon/Canon won’t be endgame, it’s literally in the summary and the tags.

Normally when there’s an OC/Canon involved with this particular ship broken up, they are already broken by the beginning to middle of the first chapter or they never got official un the first place, but I plan to stir the pot by having them break up within the fic to cause drama and tension at the beginning of the OC/Canon.

Honestly, I’m excited, because it gives me a chance to actually realistically point out why I find the ship to be somewhat toxic within the fanfic that will cause them to break up, without making one of them too OOC or turning it into an outright bash fic where the other half of the pairing is basically an over exaggerated parody of its flaws.

I do hope it goes well. 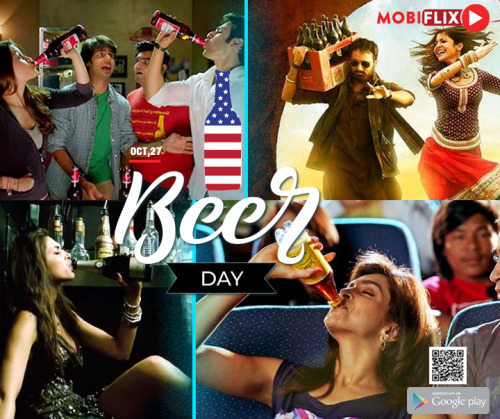 “I want to look after you. Make sure you’ve got everything you need.”

“As likely as encountering a tiger in the snow…if that will ever happen, nothing is going to keep us apart in this life.”
- The Tiger And The Snow 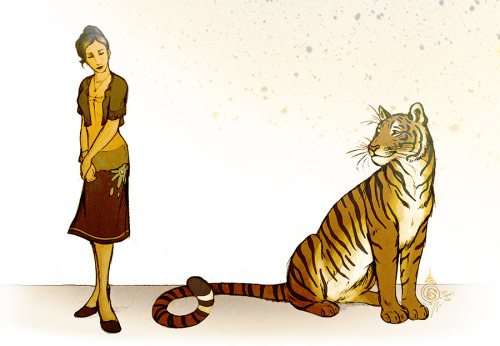 “Here people is like that, kid. They leave! They just go. They pick up and leave.”

Goodnight out there, whatever you are.

“Morire non mi piace per niente. È l’ultima cosa che farò.”
(I don’t like dying at all. It’s the last thing I’ll do.) 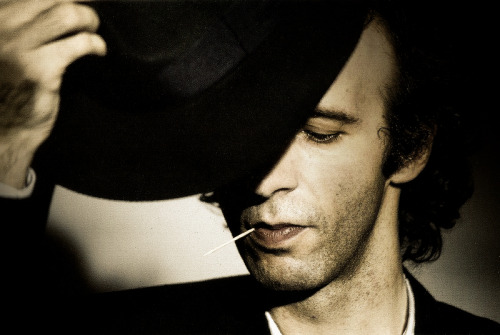 “In my day the kids could play free wherever.”

“Why wouldn’t they be able to?” 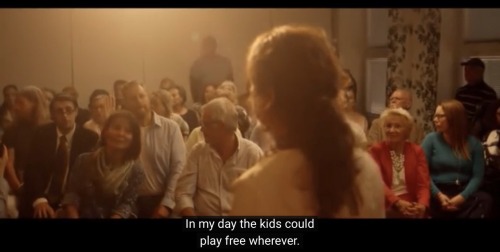 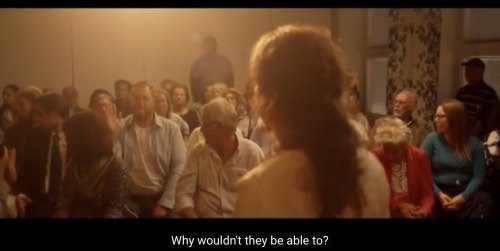