Neo: *has her feet on the coffee table and is watching a documentary on sharks*

Roman: Oh you’re still here, I thought you would have gone home by now

Neo: *hurls remote in a fit of rage* *I DON’T HAVE A HOME YOU SON OF A WHORE*

Roman: Oh, right, that. I’m going back to bed, try not to set the house on fire I guess.

Roman: You can have Begonia’s old room, her mother won’t let her come back after the incident. Upstairs with the police tape on the door. 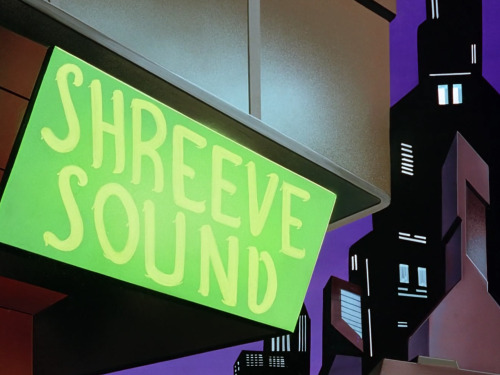 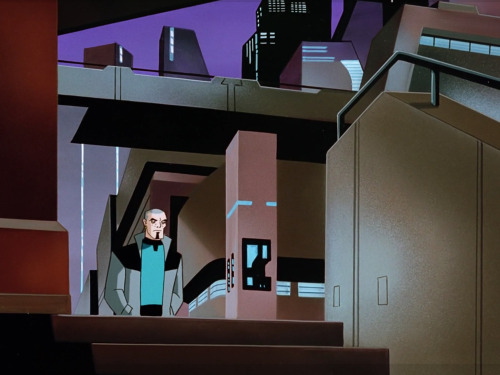 Who is your favourite member of The Beatles? 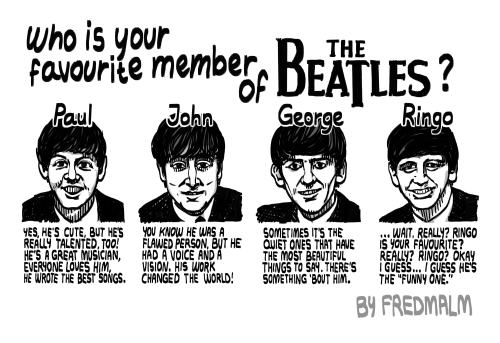 12 year old Neo: you can eat my ass like a cupcake! *hurls plate at the wall* I want a burger or pizza!

Mercury: Hey Em if Neo looks like a cute little doll does that mean I can cut her hair off and scribble all over her face?

Mercury: Can I put her in a box, tape it shut and lock her in a dusty attic?

Mercury: well can I at least get an exorcism done on her? I swear to god she whispered to me “your mother sucks cocks in hell” so i think she may be possessed

Emerald: omg i hate you so much

Mercury: idk what it is but it’s like uncanny valley. she has creepy dead eyes!

Emerald: i’ll fucking give you dead eyes in a minute! 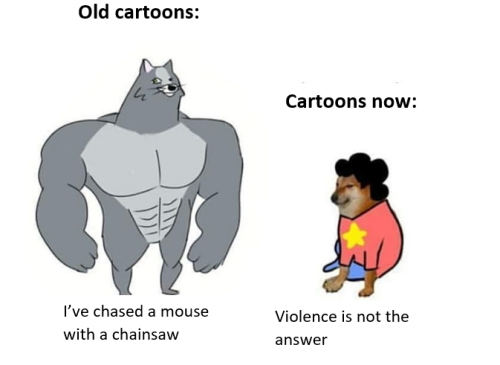 One of the most memorable quotes in Sonic Boom.

*Extremely Shaggy Voice* Like, I had to take a break from my Northrend Sub Series man, and what better way to do so than solving a mystery!  Scooby-Doo Night of 100 Frights is a game I have played many, many times, but never actually beaten.  For some reason I always stall out about halfway through, but today, i’m determined to change that!  As for why I always stall out, I really couldn’t tell you, because this game is actually a lot of fun, and has some surprising pedigree behind it!

The early 2000′s was lousy with licensed games, some great like Spongebob Squarepants Battle for Bikini Bottom (Made by the same studio in fact!  Heavy Iron seemed to have this cartoon adaptation thing down!), some awful like Buzz-Lightyear In Space Command (Two games I put more than enough hours in to know how to judge).  Scooby-Doo Night of 100 Frights falls somewhere in the middle of those two extremes, but it’s a solid time that’s worth your attention if your a fan of the source material.  I am a huge fan of Scooby-Doo, all incarnations but especially the original classic, and Night of 100 Frights pulls the vast majority of it’s inspiration from those original seasons in a lot of fun, sometimes hyper bizarre ways.

“Scooby-Doo Where Are You?”  Really set my expectations too high for the amount of obviously haunted Victorian style mansions there are scattered around America’s country roadways.

The atmosphere is appropriately that silly kind of spooky the old Scooby-Doo shows were so good at.  The main setting of the game is a large seaside gothic mansion, which seems to suggest the original series streak of being inexplicably set in the south has translated to the game in a big way.  Gameplay wise it’s a bit of a mixed bag, you play as Scooby-Doo and the platforming is a little stiff and unforgiving.  Thankfully save states exist now because if you make even one missed jump in this game it can set you back quite a ways!  It’s pretty bog standard licensed platformer gameplay, but I’ve always thought the important part here is that they really nailed the feel of the old cartoon.  It’s a lot of silly antics for sure, and for some reason Don Knotts is there (not kidding), but it’s true strength lies in just how well it translated the old shows vibe onto this obviously low budget PS2 game.  It even fully re-creates the original theme song with hilariously low tech PS2 models!

You know, the models could have been a lot worse when you really think about it, even if they all have weird looking faces….Daphne especially….

- Tune in tomorrow when I get back to my Wrath In The Frozen North series, sorry if you were excited for another entry today!  I just felt like I needed a little break to write about something else and this wacky PS2 classic I’m playing as a part of a community challenge was just the ticket!

- I like how Scooby says “Ruh Roh!  It’s a *blank*” for every single monster you see, every single time.  I don’t even mean that ironically, it’s extremely charming.

- You’re not fooling me!  Cause I can see! the way you shake and shiver!

Emerald: I saw the flask again! Goodwitch is a wino!

Mercury: We know she’s an alcoholic but have no proof

Neo: *leave a bottle of methylated spirits on her desk and set up a hidden camera to see if she drinks it*

Emerald: Neo, she’s posh, she’s not like Ivory who would probably chug a bottle of Dettol hoping to get drunk

Mercury: What do fancy people drink if there’s no booze?

Neo: *I caught my mom drinking balsamic vinegar from the bottle once* 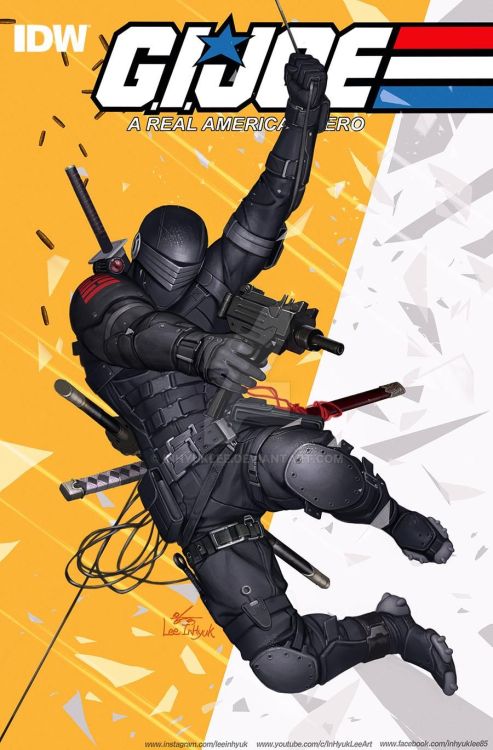 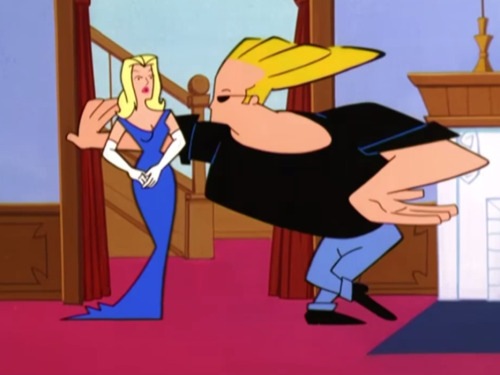 IT BE JINKIES FOR YOU 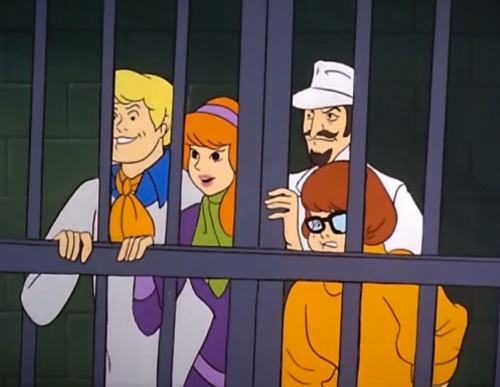 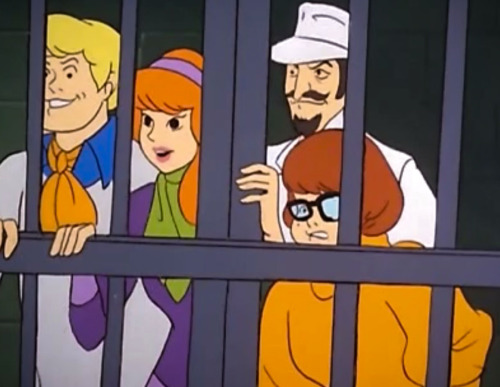 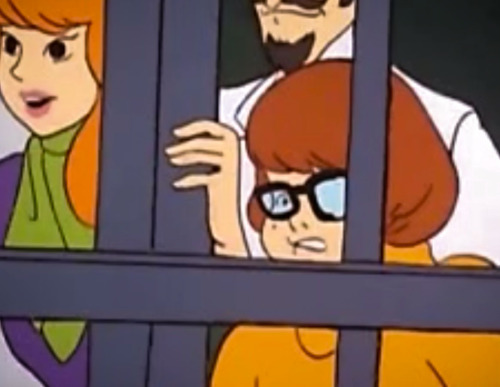 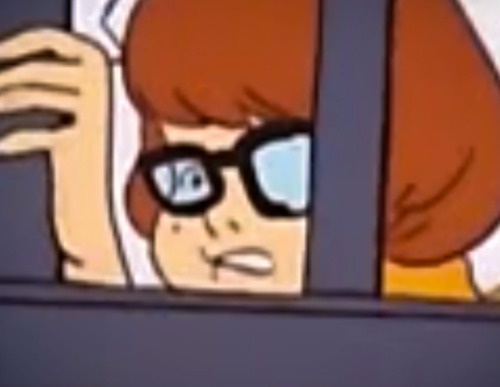 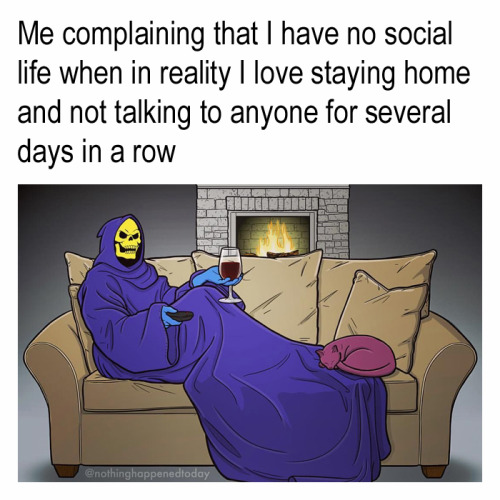 Jeff was working at home, until his son, Mikey wanted to play.

Pokemon Fruit Pins made by PollywogPins 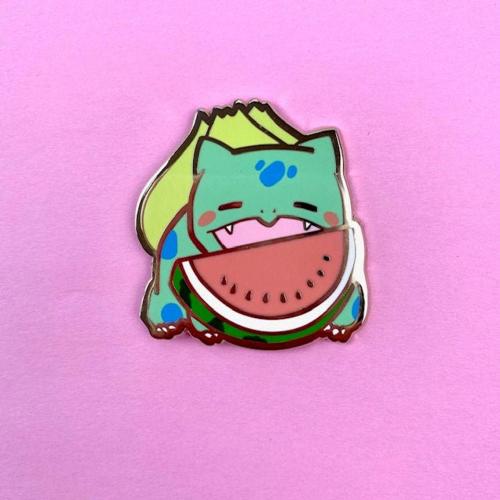 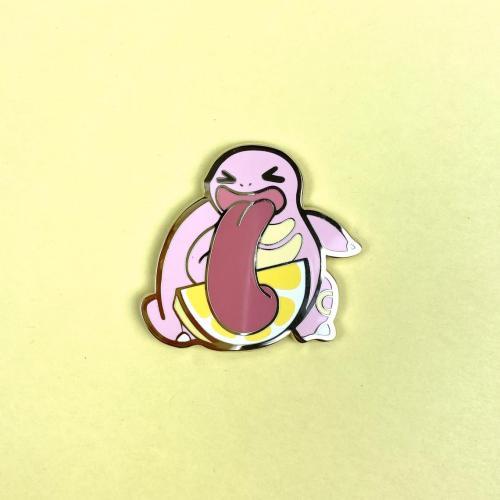 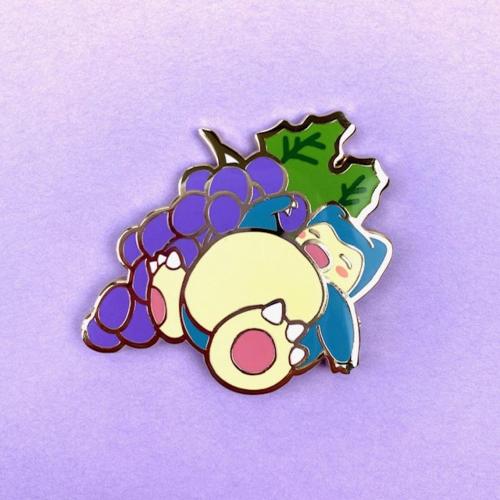 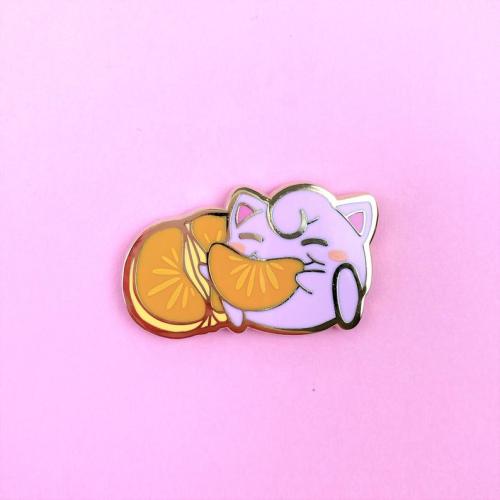 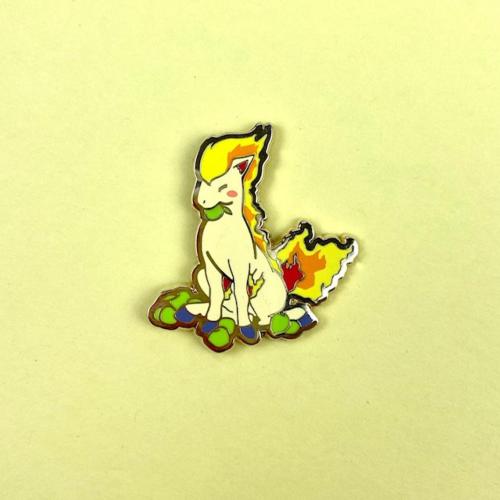 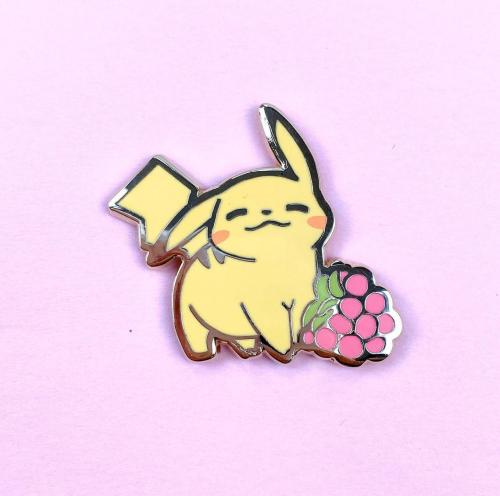 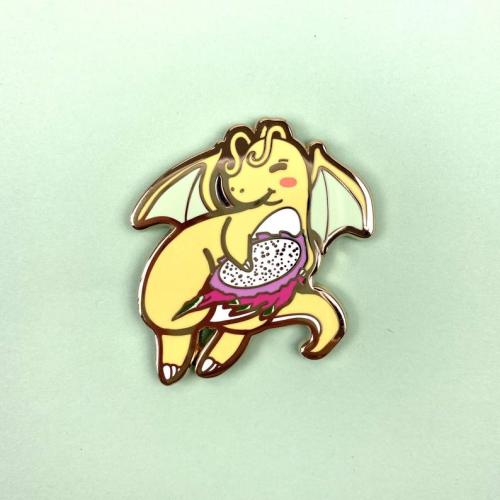 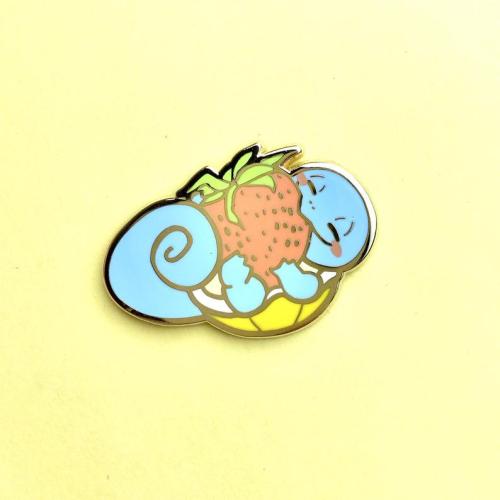 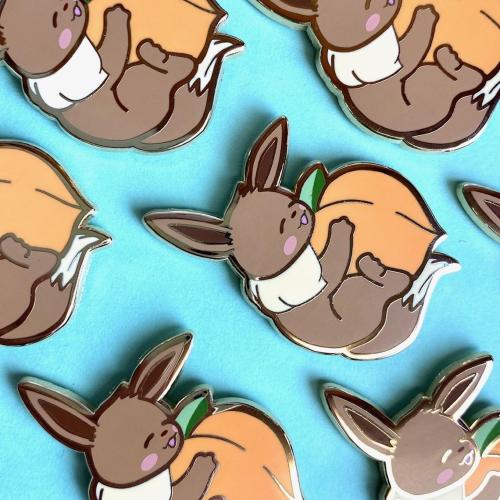 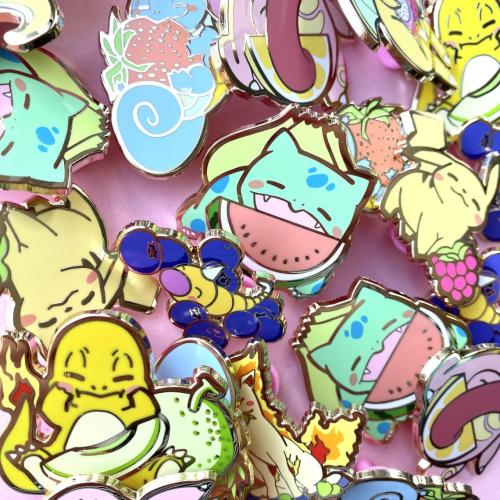 Could only imagine this would get old quickly