Goose made a Darkwing joke on stream, I had to. 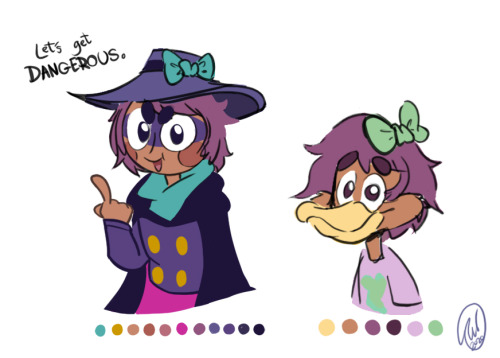 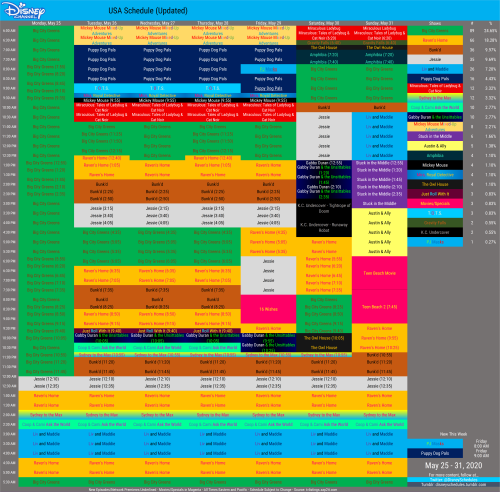 Disney: oh no i have to close disneyland because of corona. Where do i get income now?

Also them : TWISTED WONDERLAND BITCHES HERE U GO JAMIL, ACE AND LEONA GACHA IN ONE MONTH 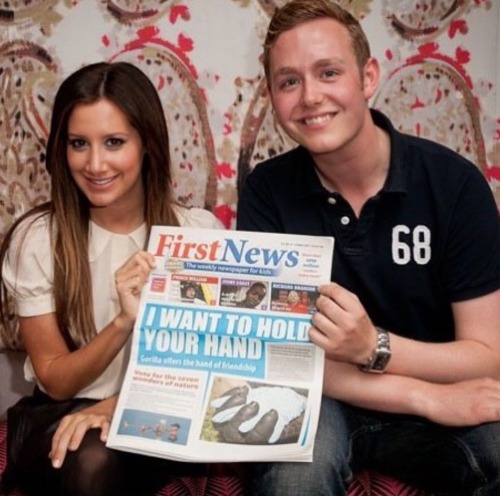 Allow me to formally introduce you to one of Theatre In A Box’s prestigious Directors.

Every fine production needs a magnificent leader, and none more so than Randy Vanderleigh. He’s one of the best! Well at least that’s what he yells (I mean tells you). In his hey day he was the ultimate triple threat, ballet, his speciality. Until that fateful day when whilst executing a grand pas de deux, it all went horribly wrong. Randy sustained a long list of injuries and with the embarrassment of it all handed in his ballet slippers and never performed on stage again.

His passion was reignited several years later, and he resurrected his Musical Theatre career as a Director. Randy swears by the Stolichnaya method. He has a reputation as a push over and is slightly hard of hearing.

Will Randy be the director that inspires you to be the performer that you can be?

Theatre In A Box is coming soon to KICKSTARTER!

Apologies, I know this is late, I’ve just been busy with college and struggling with de-motivation! But it’s not June yet, so technically this is still on-schedule. Let’s have a look at this month’s films, shall we?

The Adventures of Ichabod and Mr. Toad (1949): The last of these package films if I recall correctly. And still bad. I did admittedly enjoy some parts of it, but generally didn’t like it.

Life of Pi (2012): The best movie this month. This is actually only my second time seeing it, having only seen it before in theaters. Just a beautiful movie that has some really good effects and writing. The CGI on most animals was also really good.

White Fang (1991): This may just be the cheapest adaptation of the White Fang story I’ve ever seen. This is not the big-chin Goodtimes Entertainment one, by the way. It looks like it was animated in just a few minute’s time, no one stayed on model, the backgrounds and sound design are awful, and it’s got some horrible voice acting.

Cinderella (1950): I honestly enjoy this one a lot more than I used to. Granted, it’s got too much cat-and-mouse scenes, but outside of that it’s a strong story that may not be the most complicated, but still is well-executed.

Alice in Wonderland (1951): Probably not the best film if you’re looking for a consistent story with an actual plot, but if you like some visual creativity this is probably for you.

The Maze Runner trilogy (2014-2018): A really strong trilogy with a strong start, middle and end. I don’t recall it staying very close to the books (at least not in the third one), but I enjoy them a lot nonetheless.

Onward (2020): It has its heart in the right place, but I didn’t connect a lot to these characters. Also the whole concept of a largely de-bodied dead dad is a bit… you know. The world building in this I honestly disliked. The prologue had me way more engaged than the urban fantasy setting of the rest of the film.

The Secret Life of Pets (2016): Just a stale Illumination film, like most of them are. People have called this “Toy Story with pets” and honestly, they’re not wrong.

Trolls World Tour (2020): Just fun. Has a good message about historical revisionism and listening to others. Villain was a lot of fun. Kind of just colorful and nice, nothing too special.

A decent month with some really good but also really bland movies. Let’s see what May has in store for us, shall we? 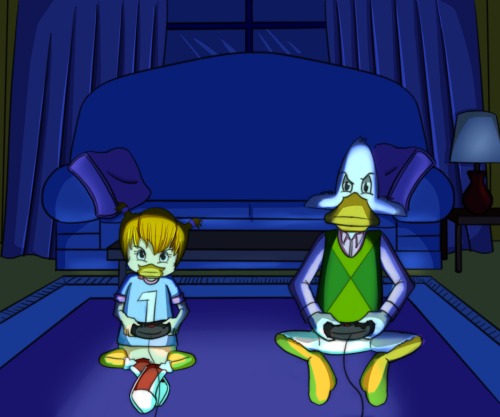 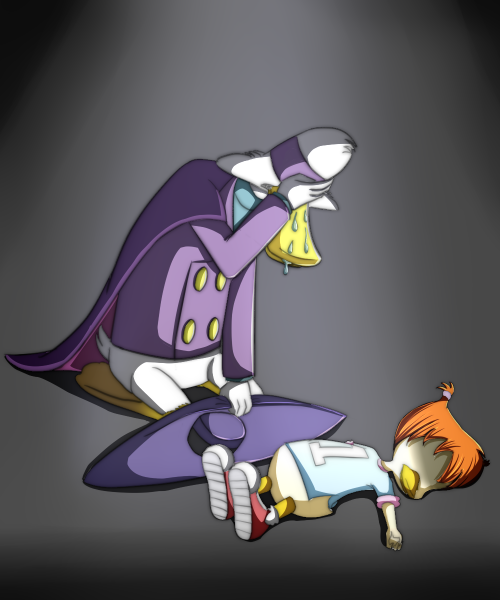 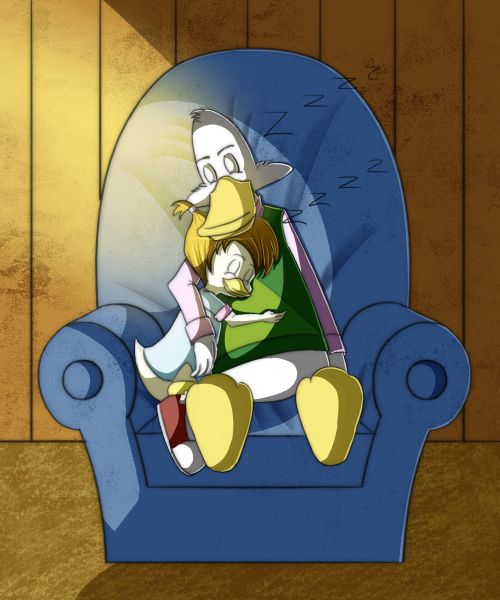 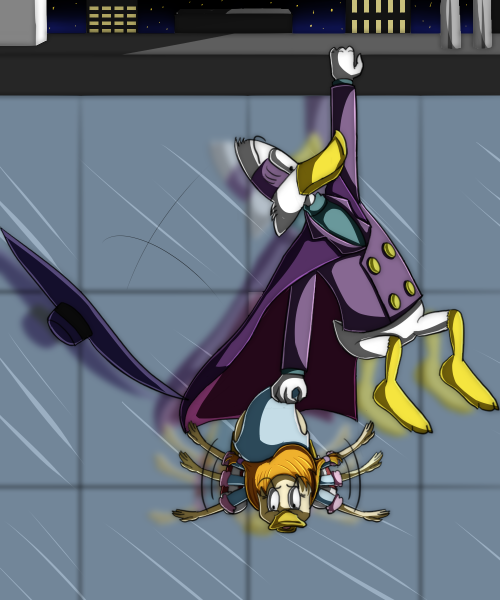 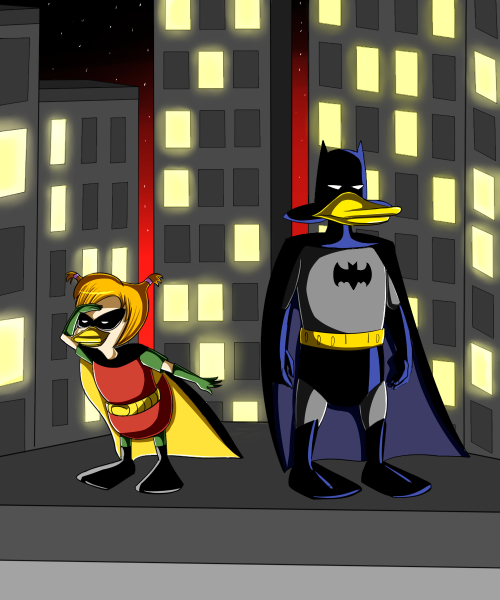 Before the curse took over the Disney Kingdom, Adella was sweet, caring, and very innocent. She was a daddy’s girl, who loved her father very much and would do anything for him. She and her sisters got on like peas in a pod, forever laughing, joking, and finishing each other’s sentences. Unlike some of her older sisters, she got along well with the mischievous Ariel. Much like Ariel, Adella was curious about the world around her and often went out exploring by herself. She enjoyed meeting new people, so it was no surprise that the girl had plenty of friends and suitors. Due to her trusting nature, she often found herself getting used by guys or backstabbed by jealous friends, so as time went on, her personality began to hardest a bit. She continued to remain the sweet, caring, and curious girl she was before experiencing the pain of betrayal, but she also had spunk and sass about her too. Adella promised herself that she would do anything in her power to ensure that her youngest sister never had to have her spirit broken, but sometimes, it did cause fights between the two.

At first, Adella woke up a human, when the curse took over the Disney Kingdom. Once more, though, her trusting nature got her in trouble. One day, when she was walking home from a nearby river in the Wastelands, she was attacked by zombies. A few hunters came and scared them off before they could eat her brain, but she did get a very nasty looking bite from the incident. Like clockwork, she was feeling the effects of the bite the next day. Due to wanting to protect her sisters, especially young Ariel, Adella exiled herself from the city and its citizens.  Now, alone, she didn’t notice until she had devoured her second human brain that her personality was changing along with everything else. Most days, Adella was still a sweet and caring zombie, one that could easily make friends. But on her bad days, she turned into a selfish, vain, and twisted zombie. This other personality craved lust, thrills, and overall power. Luckily, random little things could trigger her back to her innocent self such as, walking along the river, seeing her any of her sisters, the kindness of others, and anything that would trigger any memory of her once innocent self. She tried her hardest to hold on to that part of herself, but being a zombie, she learned the hard way that this life was out of her control. 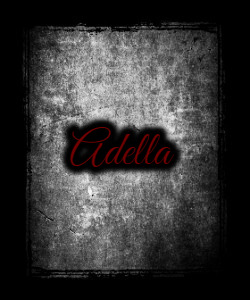 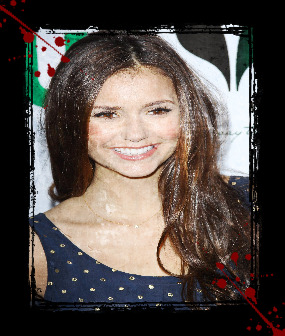 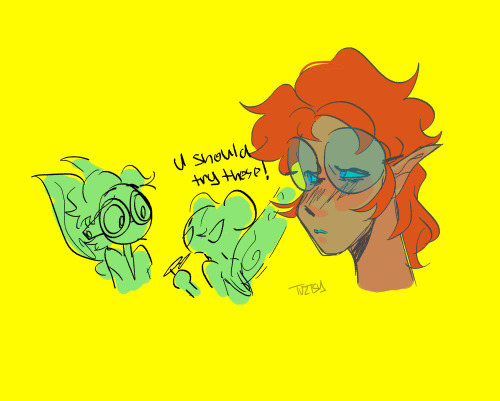 There’s these disney mashup vids on youtube with insane rarepairs and Peter and Jim were one of the ships that i got into as a kid for no reason other than one mashup video catching my eye. I suddenly remembered my past and so ,,,, yeah,,,.

In today’s class, Disney theme park was taken up the subject. We had a lively conversation with the subject. I love so Disney theme park :) I go to my country’s one every year. Wacthing parade, enjoying atraction, atmosphere…everything impress me. Going there fills my life with happiness. Some of class mate said that they have been to another country’s one. I , too, want to go to another country’s one some day〜‼︎ 今日の授業で、ディズニーランドが話題に上がった。私達はこの話題で盛り上がった。私はディズニーランドがものすごい好きです。自分の国で毎年行っています。パレードを見たり、アトラクションを楽しんだり、雰囲気だったり•••全てに心を奪われます。ディズニーランドに行くことは私の日常を豊かにします。クラスメートの何人かは他の国のところにも行ったことがあるそうです。私もいつか他の国のに行きたいな〜。

Reblog to use them