Click into youtube to take advantage of timestamps if needed! I only put each part once for the sake of brevity :) 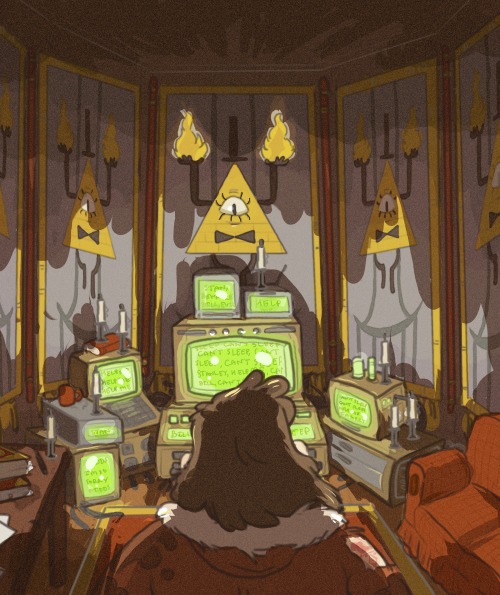 Summary: (Requested) The life at the shack can get quite crazy, and you just want alone time with your boyfriend.

A/N: the req was for male reader but I don’t think I ended up using any pronouns at all !!

It wasn’t a secret how hectic life at the mystery shack could get. not that you were complaining, it was the life you chose when you decided to start dating stanley pines. It was amazing for the most part. stan made you laugh and it was clear how much he cared for you. But, well, hectic life has drawbacks. The particular drawback for you two lately has been alone time, or rather, lack thereof. Ever since Mabel officially set you and Stan up at the beginning of the summer, there wasn’t almost any time you spent together without someone interfering. You kissed, you held hands, but usually you had your moment broken up within seconds by any of the many residents of the shack.

Good morning, I hope you slept well or were productive.

Dipper: You seemed a little distant this morning, I want to make sure everything is okay between us.
Candy: Yeah, it is hunky dory.
Dipper: Wait, now I KNOW something is wrong. The only person that says “hunky dory” is Stan.

Here’s my (Late) contribution to week 2 of @forduary!

The theme for week 2 was Fluff and Angst, so if you know me, of course I went more on the angst side with this. I always love an opportunity for angst. My original idea was much sadder, and after getting this as my second idea, I decided to go with this one instead. I’ve been behind on these prompts this month, which I apologize for. Life’s been getting in the way a little bit. But here it is!

So, onto the context of this post: I had an idea where, at the end of summer, after the twins left Gravity Falls to return to California, Stan’s got his bags all packed up and he’s basically out the door like Ford had originally wanted. Ford sees Stan with his bags packed when he was basically about to leave and say his goodbye to Ford, and feels that it’s wrong to kick Stanley out of the shack. After what Stan had done, especially after his sacrifice during Weirdmageddon, it just didn’t seem right to kick his brother out. He just stands there, feeling a hint of guilt, and asks, “You’re leaving?”

And please, for the love of Belgian waffles, do not tag this as Stancest 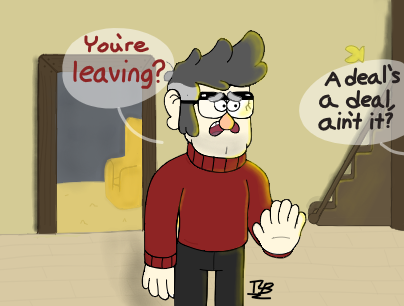 I wanted to continue the outfit meme I did yesterday

I did Wendy Corduroy, Mettaton, and Beast boy.

I picked them myself because I was impatient haha. 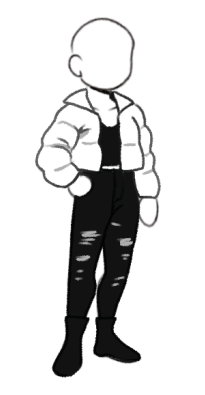 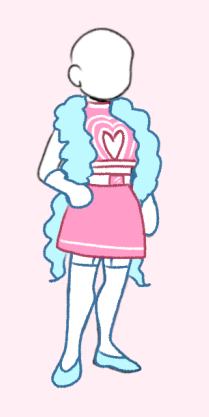 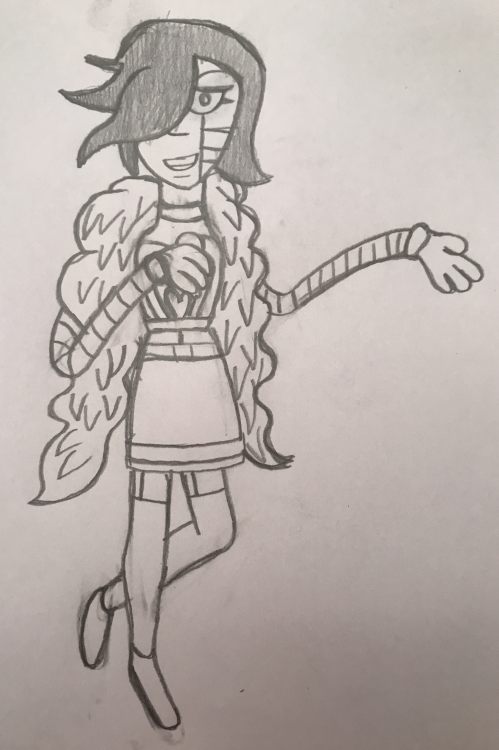 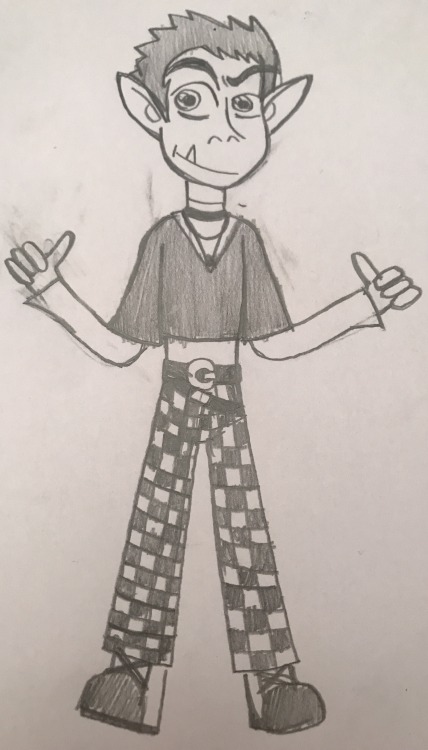 Pacifica: *after Mabel kisses Pacifica for the first time* I’m not supposed to like you.
Mabel: But?
Pacifica: I wanna do that again.
*Pacifica kisses Mabel*

Reblog if you still miss them

The Disney cartoon crew with their important sticks club

i’ve discovered that whenever bill is threatening anyone i start smiling like a maniac. i don’t wanna know what this says about me

Prompt: Your soulmate leaves coloured footprints only visible to you.

Summary: [Y/N] goes on a walk in the woods, alone. It doesn’t go as planned and Dipper gets rather angry about what happens to them.

Again, extra thanks to Star! They also really helped me with ideas for this one!

Rewatching Gravity Falls, remembering how much i love Bill and Dipper’s dynamic