I kin these characters!

The third and last design in the space collection is here! 👽🛸🌌

The spaceship aliens come in 3 colours.

Merch with this design will be available starting next week. For now, you can shop the rest of the collection and the afterlife collection on Amazon UK and US. Link in bio. 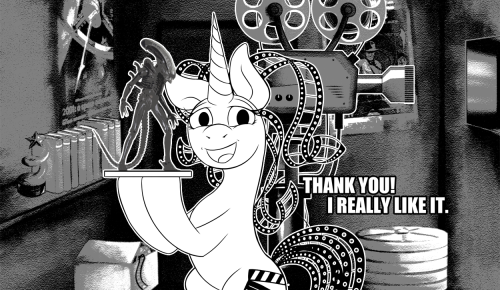 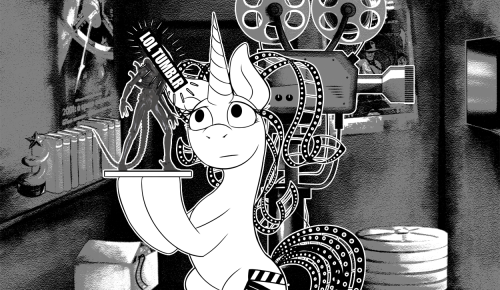 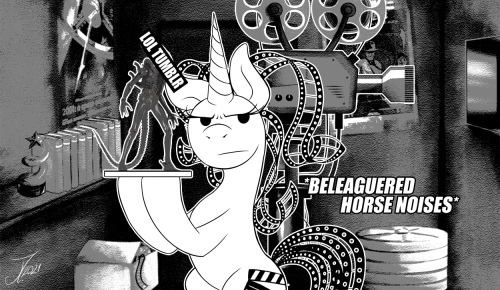 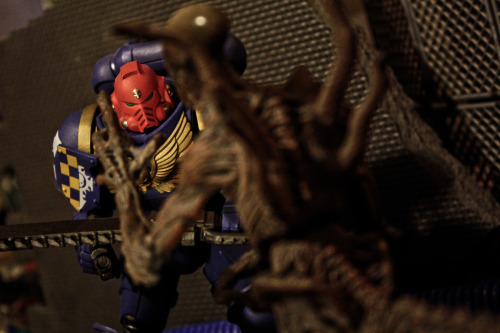 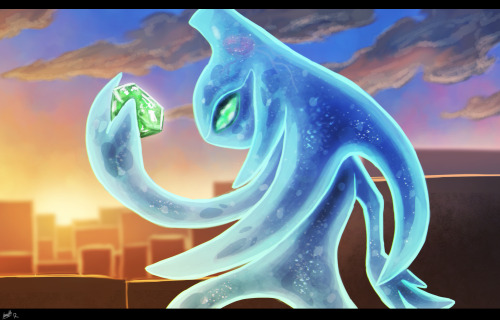 Been pretty ill lately so this is my first drawing in a long time, but I was watching interstellar 5555 and I felt like doing a little fan art. 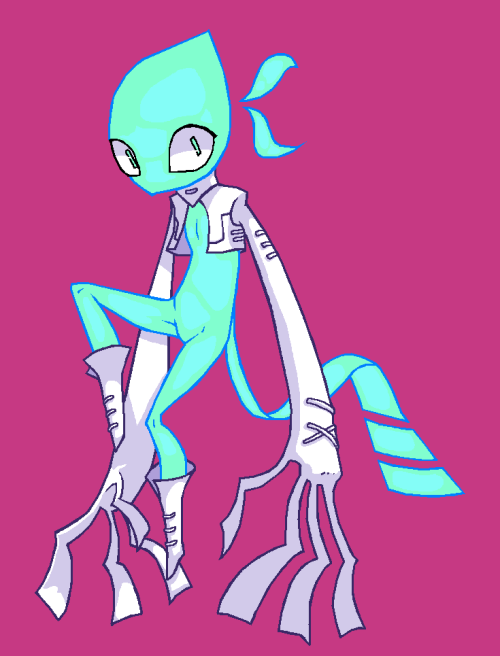 I finished reading K-Pop Confidential on Sunday. Personally I prefer One.J over YoungBae, but his tantrum kind of soured my view. Still I am willing to give him the benefit of the doubt. WARNING! SPOILERS IF YOU HAVE NOT READ THE NOVEL. It features a what if scenario if One.J and Candace were childhood friends, like in the music video Alien.

Jackson was his English name, and he used it to introduce himself to his new American class of the year. His father would be working in America for a year and decided to bring his family with him.

Jackson was shy around his new classmates, and he was still learning English. Thankfully, there was a Korean-American girl named Candace who would be his guide.

Candace greeted Jackson in a friendly manner. While her Korean was passable, she confessed that she was not that fluent, and was even worse at reading the Asian language.

It didn’t matter. What mattered was that Jackson finally had a friend. The two were soon inseparable. Candace was not a social outcast, but she wasn’t a social butterfly either. She was also smart and helped Jackson with his homework.

Jackson liked Candace, a lot! He was sad when it came time to return to Korea because he would be leaving a friend behind. It sucked that they didn’t have social accounts yet or cell phones. They could be penpals, then!

Actually, they did stay in contact as penpals, as their parents encouraged this as a way to learn another language.

Contact died out when Jackson became an idol trainee.

When SLK debuted, Candace would not have recognized One.J as her old friend Jackson.

Time blurs faces from your past.

One.J himself forgot Candace… until someone asked him about his ideal girl.

One.J had been surrounded by beauties, but he didn’t really know them and didn’t care to. The one girl he could see was his childhood friend.

After that, One.J wrote love songs with themes on separation. Examples include “See me now”, “Strangers”, “Nostalgia”, “Don’t forget me”.

Even though he would not say he was in love with her, this memory of his childhood friend became his muse, and he certainly liked the girl in his dreams.

And ok, yes, there was a bit of truth to “Alien”. While he never actually went to check up on her physically, he did search her name on his search engine and saw that she had become a cute girl. While bright, why did she choose to play the viola? She doesn’t look happy. He wished he could make her smile. After all, just thinking about her helped him.

But when Candace looked back at him, all she saw was the idol.

He shouldn’t be surprised. After all, he had forgotten about her, too. But that didn’t mean they couldn’t still hang out. Darn fans and CEOs. He wanted to ask her out on a date. But how?

He takes his chance to slip his number onto the sandwich wrapper. Thank God she understood.

The date was perfect. Cute racoons, no more formality, and food! One.J was not going to say he loved his childhood friend right off the bat, but she was definitely a kindred soul. He almost didn’t want her to suffer his lifestyle, but then he would probably never see her again. That can’t happen.

The kiss was not perfect, but that’s what makes it perfect. For a while, One.J could pretend he was normal. That he could have a relationship with his muse.

But of course his sasaengs just have to ruin his life. Like bloody hell he is going to let her ruin his muse’s career in music. Unlike playing the viola, Candace blooms when she sings. He is not going to let some crazy stalker hurt her.

His emotions were running high. He yelled at the producer. And maybe the second kiss was kind of forward, but he wanted a relationship with her. He wanted to be close to Candace again.

And so he set to work. He persuaded the stylist to turn Candace’s hair purple while letting her team member go platinum. He knew from watching the interview that there was more than one reason why Candace would kick Helena out, and it was not because she wasn’t the best at any one thing. Hopefully, chances were she wouldn’t be picked.

Yikes. Despite being second, Helena was picked. And sure enough, was booed off the stage.

Despite Candace’s heartbroken sobs when Helena was picked, she looked horrified by what had just happened.

One.J is astounded by the CEO’s cruelty. Again he is reminded why he didn’t want this life for Candace. He doesn’t know what he will say but Candace speaks first.

And speaks she does. One.J can barely keep it together when she says she has a boyfriend. And it isn’t him.

In the chaos, One.J barely pays attention. All he knows is his heart is breaking. And he realizes…he really likes Candace. Like like. But he can’t be with her. Celebrity contract aside, she has a boyfriend. Ironically the boy who was in his music video, too.

One.J’s fists ache to punch something. He wants to write music to express his pain. But again, no. that will signify that he had his heart broken and the fans will find out. They always find out.

But maybe…a song of hope, of determination. Because like hell One.J will just give up on Candace. There’s still a chance. Especially since it’s unlikely she will be returning to America soon. Ok, it’s bittersweet news, but he’ll look on the bright side. It’s how he’s survived these past years, and it’s how he will survive now.

A team of Navy Seals investigates a mysterious science outpost only to have to combat a squad of powerful alien soldiers. 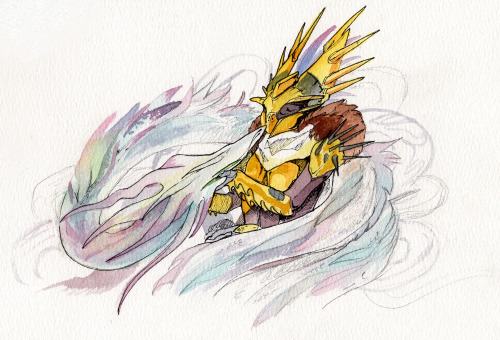 A little gift I painted for Peter the Selkath 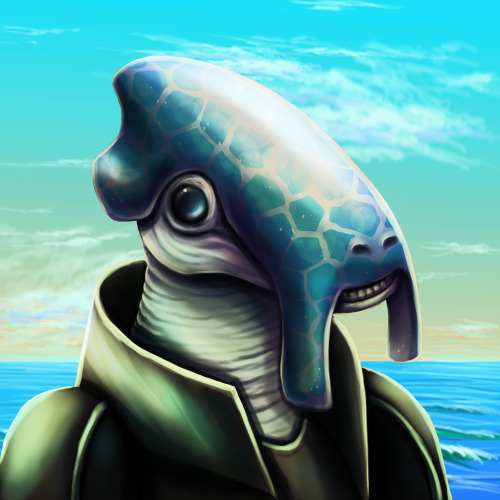 Some tries at design the UFOs and the infamous Gray Aliens, taking inspiration from Dollocaris and various cephalopods and crustaceans. 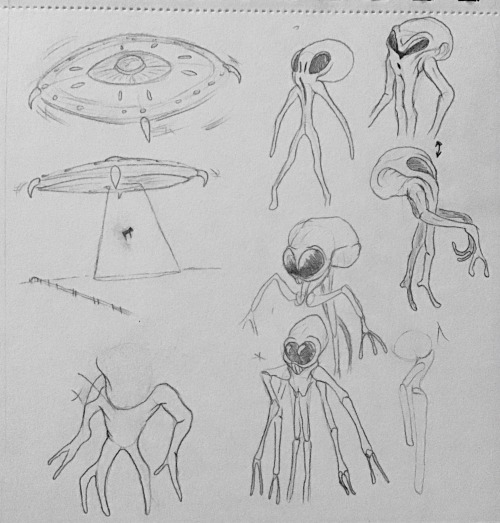