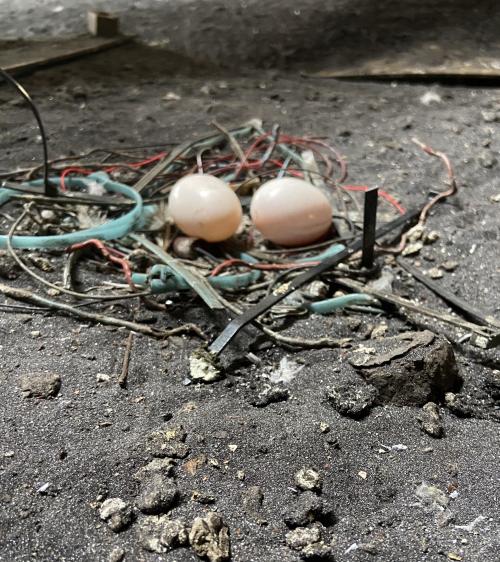 Xena where are you?! This land in turmoil is crying out for heroes!

“My existence is futile, I think,” she confessed to herself.

“Everything is futile!” she gently wept onto her metal exterior.

She was an attack drone, sent to hunt down enemies of the state. Yet, with the recent political upheaval, the line between enemies and citizens began to blur.

A fugitive running through the streets was gunned down with little discretion. It was a sad year, 2149.

My go-to Hekki trader (also the only one willing to making deals without landing) was several thousand light years away when I pinged him, and unwilling to make the trip just for me. I couldn’t get to him, with my limited fuel supply and inability to land to, y’know, refuel, so. I had to wait.  And, rather than slowly lose my mind suspended in deep space, I decided to pull a Walt Disney. Thank the gods I sprung for a kryoPod.

When he finally arrived (how many Earth-months later?) my boy Wilmukk pinged my ship, my ship unfroze me, and we got to bartering.

And let me tell you, it was mission success.

I guess Wilmukk has a special interest in alien goop, because I’d hardly finished describing the effects of the Super Aloe when he’d opened his doors to trade. He launched my shiny new landing gear into space along with some bonus fuel and rations, and I returned the gesture with four out of my five tubs of goo.

Yes, you heard right. He likes to conduct his trades ship-to-ship in deep space. I don’t know why, but Wilmukk refuses to meet his customers in person. I’ve never seen his bottom half, because he handles all his haggling over visuComm. My favourite part of all of this is that his ship isn’t rigged with fancy robot arms like mine is, so he has to do some seriously impressive maneuvering to sort of… swallow newly acquired goods onto his ship. It’s quite an impressive visual: a fat yellow trading vessel darting fish-like to gulp down six fluorescent green tubs before they spiral off into star-studded eternity.

It’s strange, though– once Wilmukk had that Super Aloe safe on his ship, he looked… happy. Thrilled, even. I’ve never seen one of the Hekk look anything but moderately peeved.

Anyway, it’s time for me to get some shut-eye. Tomorrow, I’ll install this new landing gear. Then it’s back to my precious life of planet-hopping idiocy. 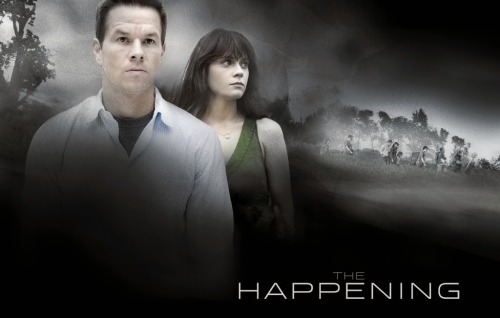 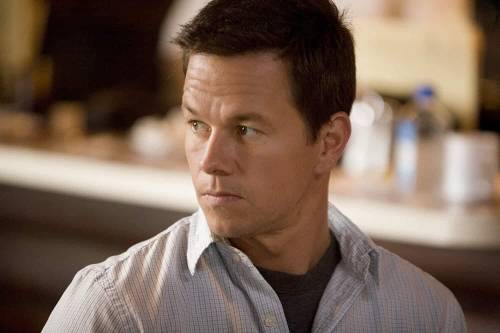 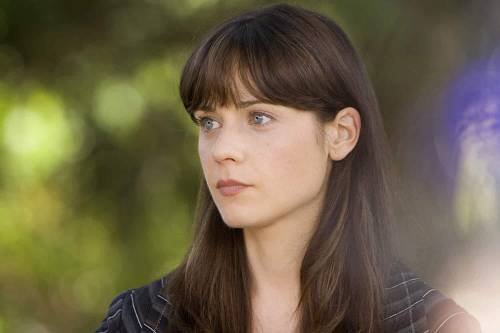 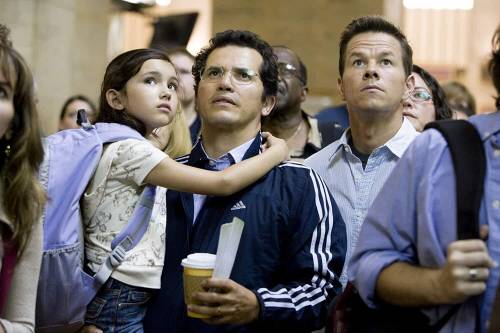 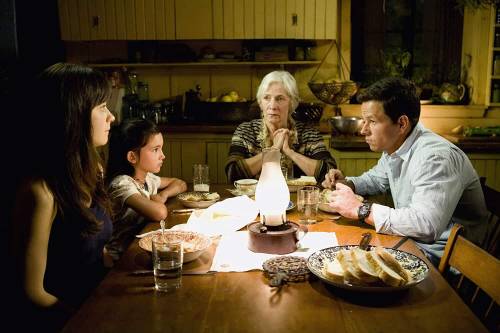 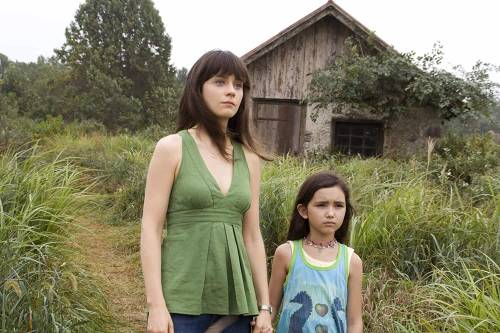 Land of the Giants / The Mechanical Man

The Earthlings witness a giant who goes berserk, trashes a drugstore, and murders a security guard with his bare hands. They learn the man is really a malfunctioning android, created by a scientist named Gorn, who manages to capture Mark and Fitzhugh. When Gorn learns Mark is an engineer, he makes a deal with him to figure out what is wrong with his robot in exchange for his freedom. Mark gets the machine working, but when Gorn isn’t forthcoming with his end of the deal, Steve and the others climb inside the robot and hijack it. 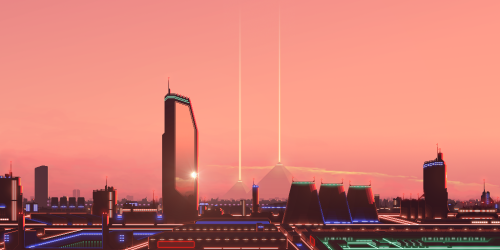 Dreams of Leaving by Andrew Collins 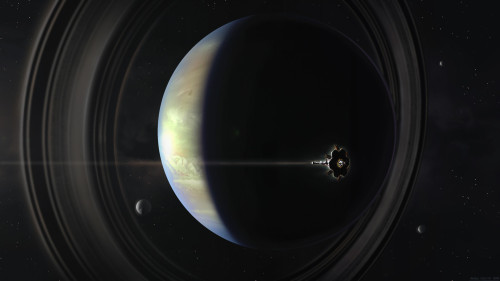 “Prometheus stole fire from the gods and gave it to humans. Until we had control, there was fear of getting burned. Fire was the first tool. The very first technology. A symbolic link from the visionary inventors of history to today’s technological free-for-all. If history is any indication, then to control our very nature as humans, to subvert the boundaries bestowed by history is only adaptation. Elevation and evolution. Innately human urges. Regression, nostalgia, these only escapes. We move forward, stepping into the same fear which guides us. Prepared to become happier, healthier… More beautiful.”

- as said by Rutherford Tusk, a character from my W.I.P. and first full-length novel, The Dream Demon Elizabeth from The Circular Centuries

Sam shrugged. “Elizabeth gets what Elizabeth wants.” There was an air of matter-of-fact nonchalance to his words that came across so naturally, Ava almost believed it was genuine.

Ava frowned. “I don’t think I’ve ever seen her force anyone to do anything.”

He smirked. “She doesn’t need to.” He turned away from her, walking to the other side of his desk and settling himself in his chair. “She’ll make it seem like it was your idea to begin with.”

Occupation: Leader of her planet (Persubia)

Current Home: Her quarters in the head government office of Persubia 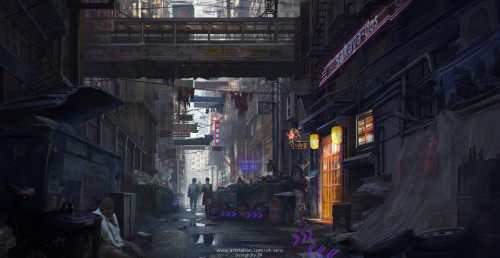