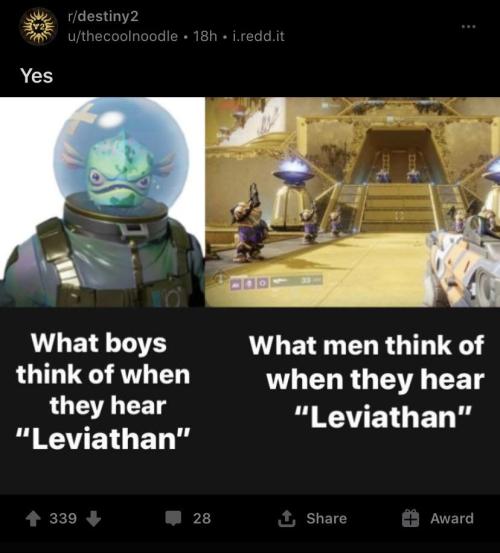 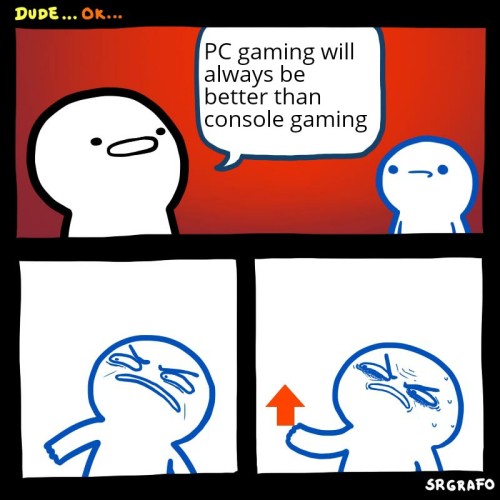 Maddy and Ryan take on the last level before the great battle with Mr. Sinister, and he has sent hundreds of X-Men clones their way, with a nice little side of sass in the latest episode of them playing RAVAGES OF APOCALYPSE.

Good evening everyone! How are you? Pandora presents you all the list of our group dedicated to videogames! To join just contact us in dms! 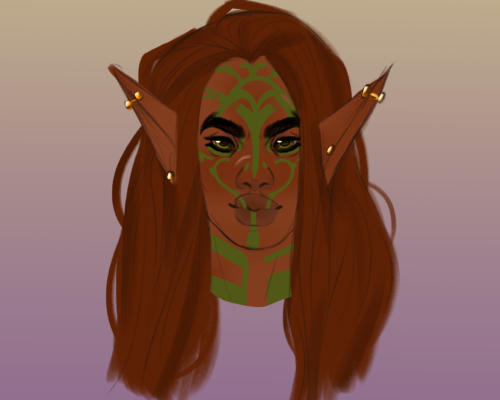 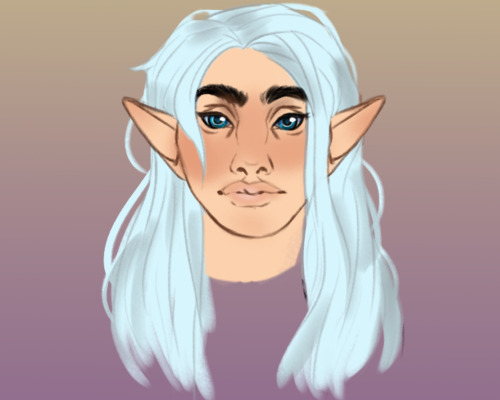 Mahariel family tree! Woah, this took a while to finish ;; but it’s nice to see all of mine, @orokay and @mangopantsu‘s kids in one place!
Mom and dad Mahariel would be so proud of them ;; But why, Fred? Why not someone else’s memory match? What are you trying to prove? 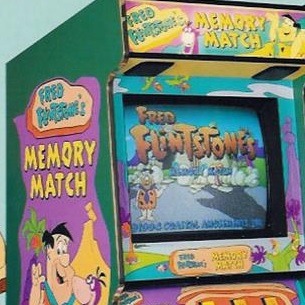 Steam accepted the store page of my game. I’ll be a developer! Wish me luck! 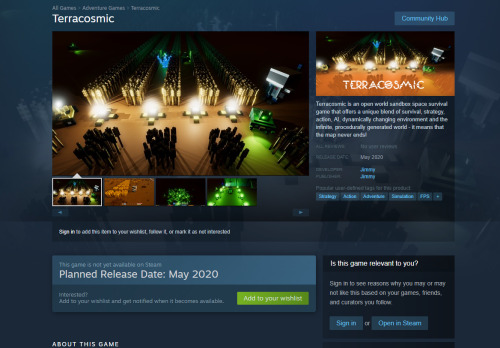 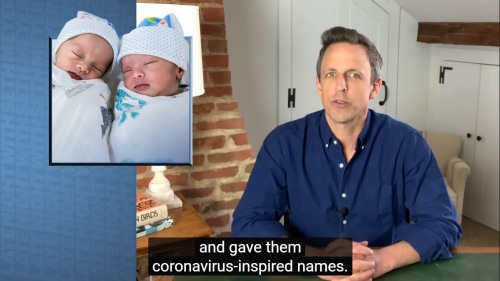 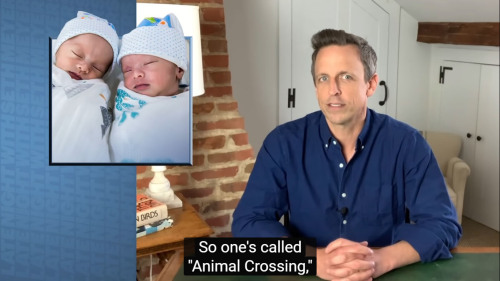 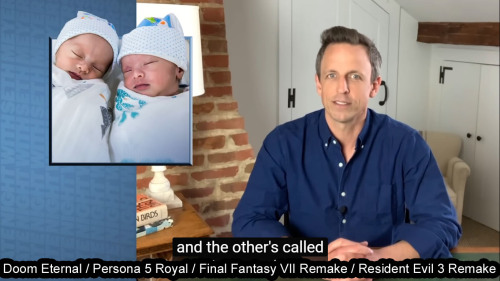 All the best moments from our Cuphead series, lovingly assembled for your enjoyment and convenience! If you haven’t watched it yet, this is a great introduction to what is easily the funniest series on the channel right now. 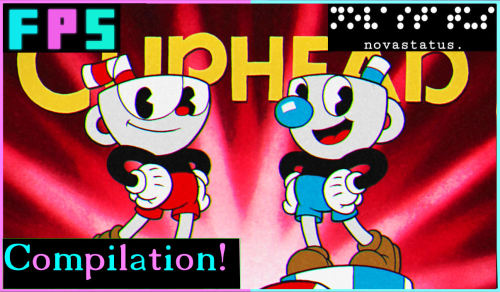 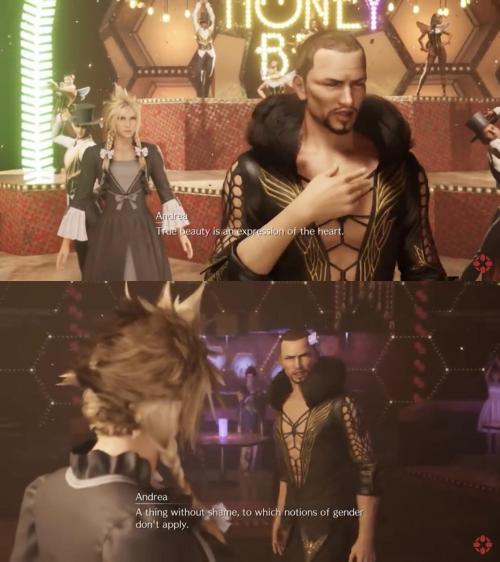 My EE portable internet was going so hot and was rebooting while I was playing multiplayer games… so.. I fixed ( aluminium screws,thermal paste and super glue) 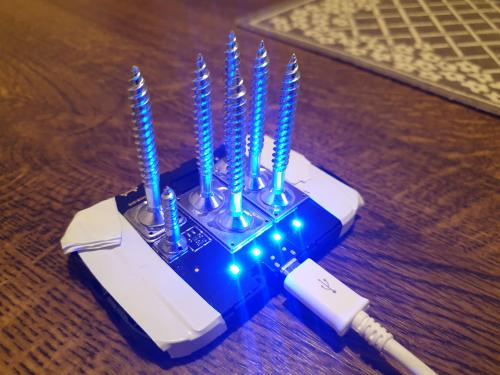 I whipped this up in three minutes or so because I was bored. This is just a bullshit-esque perception of what happened to Suburban Satan after he got killed by the Thornz. Keep in mind, if it wasn’t obvious, this isn’t canon; it’s just somewhat of a really short fanfiction.

Your alias is Suburban Satan. Nobody knows your actual name, and due to your crippling self-awareness, you prohibit yourself from thinking about your name in fear that your current actions are being narrated and other people could learn that your name isn’t, in fact, Suburban Satan.

Fuck. Too late. Your biggest secret is now gone, and so are your gangsters. You now have absolutely nothing to live for.

You still haven’t entirely wrapped your head around how you died. Some garden gnome broke into your headquarters, ravaged your boys, evaded literally all of your bullets and then killed you. What a fucking jerk.

You’ve had a lot of time to ponder whether or not you really had a good run – whether or not the life you had was good enough to be worth dying for. You still haven’t come up with an answer yet. One the one hand, your boys were incredible. Your gang was decently powerful. On the other hand, you were so young…

Well, all of that is water under the bridge now. You’re a pretty chill dude – another reason why you never deserved to die, so you don’t want to think about it too much in fear of losing the chill quality that is so prominent in your persona. That’s an important quality to have.

Okay, but seriously. You’ve laid down on your back for the past three hours, mindlessly flipping a coin you found up and down whilst staring into this endless abyss devoid of all traces of life pondering the meaning of your previous earthbound existence. This is getting boring. If only there was a gas station to shoot up, or a charity somewhere to donate to. That’d be nice. Alas, there isn’t.

You’re fairly certain that this is hell. You were a good person, so you have no clue why you’re here. Probably because you had like over thirty confirmed kills on mostly innocent people, but still. They were only mostly innocent. God can be so unreasonable at times. You did plenty of good things to balance out your slaughtering sprees and your money extortions. People just need to grow up.

Anyway, you feel your consciousness slipping from your body. It would seem as if you’re slowly being sent to the void to live out the rest of eternity completely lacking a consciousness. To be honest, that doesn’t sound too bad; no torture whatsoever.

You just hope the Thornz buried you and your boys as you asked.

God of War: A story about father and son

A few months ago I started God of War for Playstation 4. Kratos and Atreus’ story immediately conquered me, and I played a lot to know what would happen. The atmospheres were suggestive, the landscape was really splendid, the game graphics conquered you and the plot thickened until the final revelation. It’s just a game in which a father and a son learn to know each others, between beautiful and dark moments, between hidden truths and lies… it was really a game that had everything. I wanted to share some screenshots taken from the game, ‘cause I’m sure it really deserves to be played and loved. 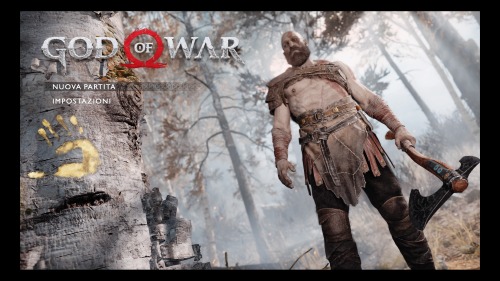 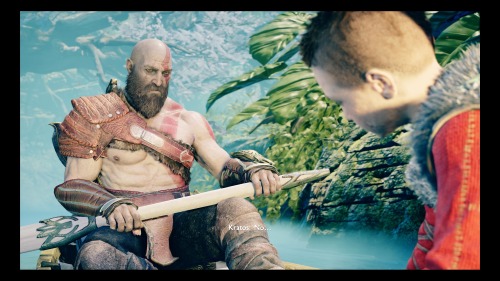 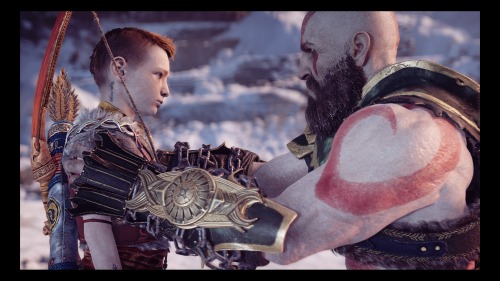 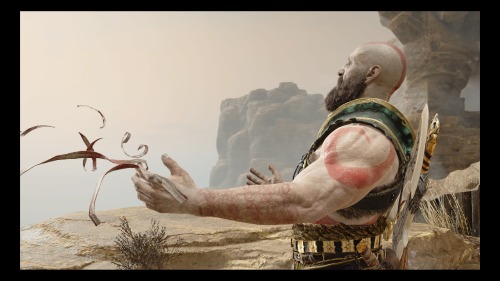 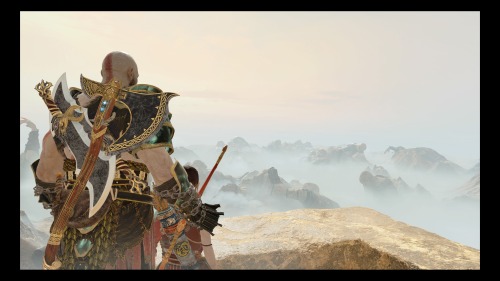 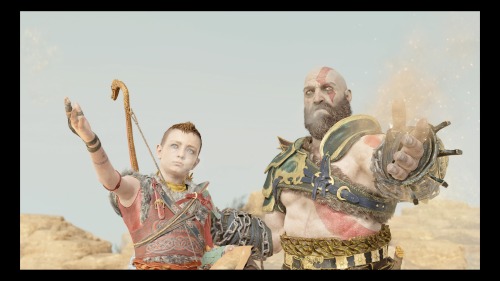