Fang being so darn cute. I love him so much <3 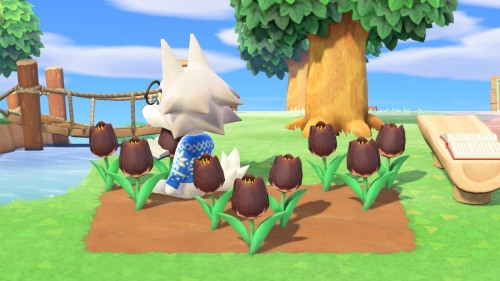 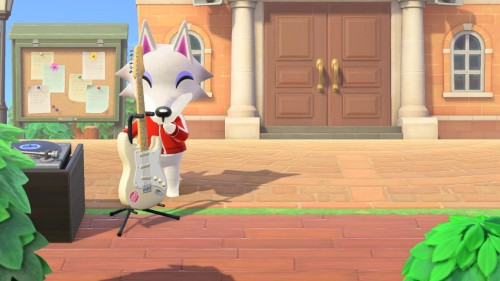 My close friend @zen-drift wanted to draw my ESO characters and I appreciate it so much that she did. They all look absolutely amazing!

A beautiful tristana skin made by “Liem Nguyen” (ArtStation) 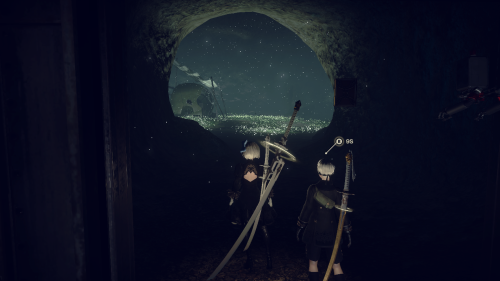 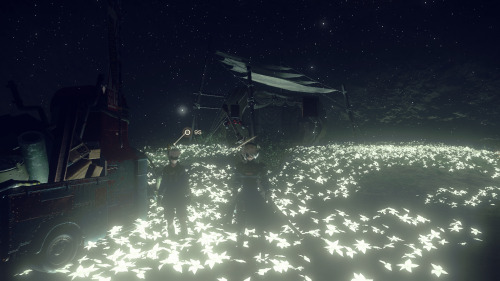 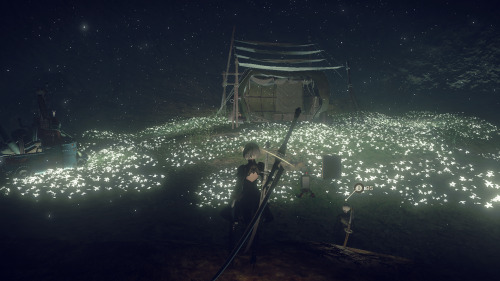 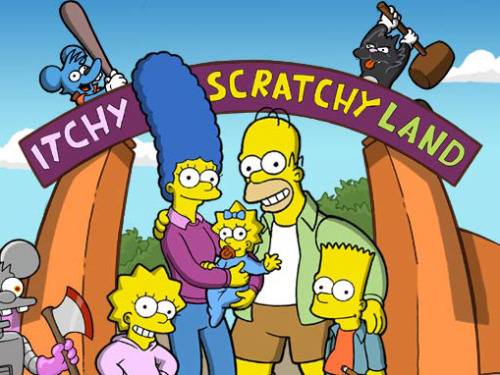 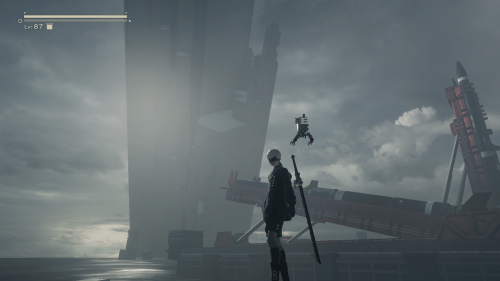 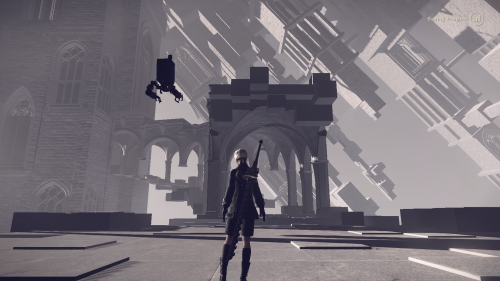 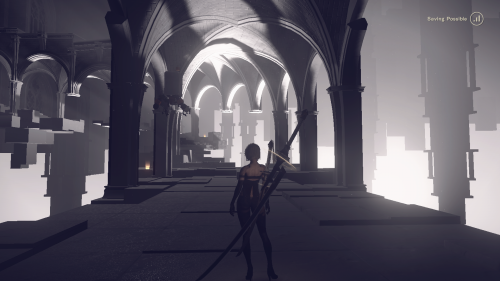 The Full Story of Vault 51: Where Crisis Makes a Leader - Fallout 76 Lore

Cosplayers:
Message us and we’ll add your URL! 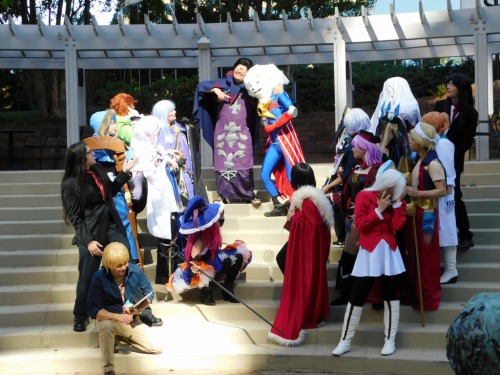 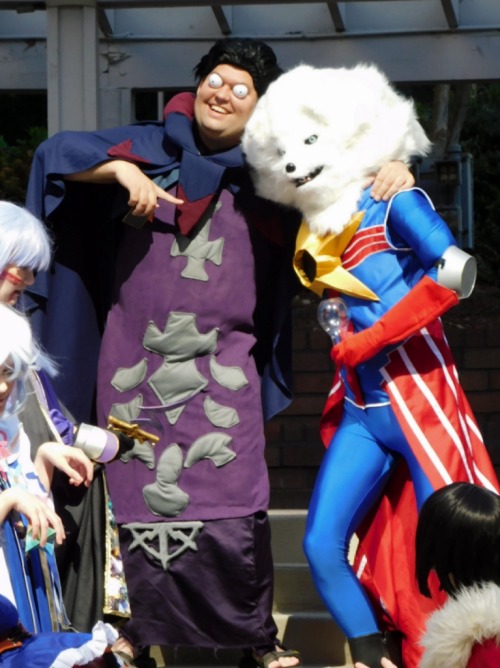 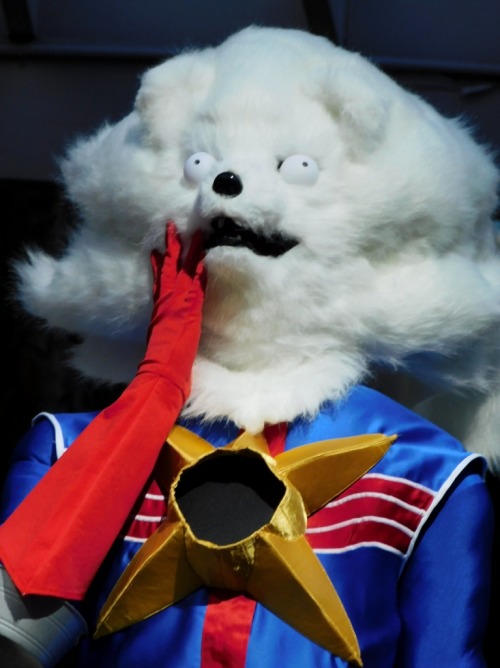 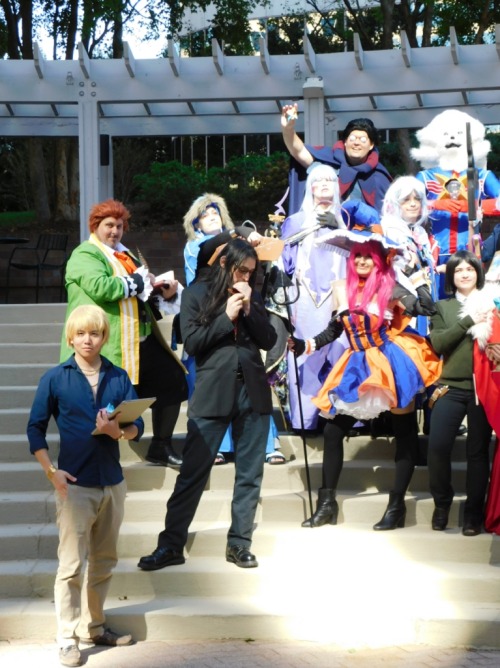 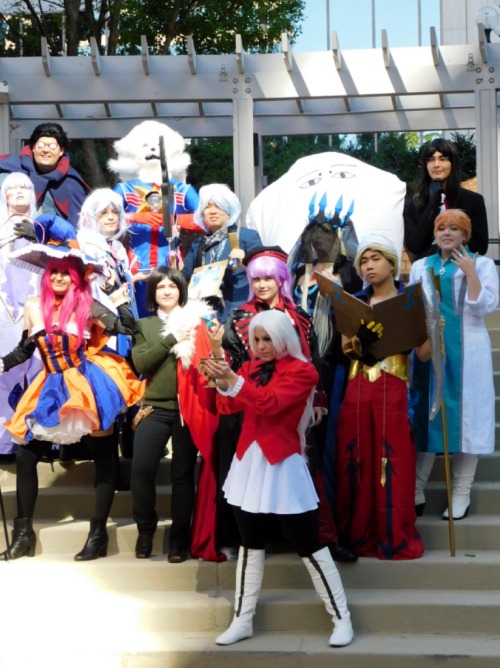 Today’s aesthetic: RPGMaker games where the protagonist has this exact specific face:

Had a dream about a Monster Factory episode where, I could see the monster but he had a motorcycle and they were riding up and down corridors and stairs and it would loop so you’d have to go though every route like Layers it Fear and now I want to make this game. It’s ambience horror.

Godzilla games has a notorious reputation for being just plain awful. But one game could’ve help squash that reputation, but unfortunately it was never released outside of Japan. Here in this video I talk about the wasted opportunity of Godzilla: Kaiju Daikessen.

Jackson Wyatt in Call of Duty: Modern Warfare (2019) aka The Most Adorable Bean in This Whole Game

Wanted to share some art I’ve been working on before the protests picked up. I’m redrawing an old No More Heroes drawing I did back in late 2017. Progress is always a good sign no matter the subject. Keep fighting the good fight out there.

Only took about 24 years, but I finally did 100% play through of Super Mario 64. Still one of the greatest games of the Nintendo 64 and a major influential step of gaming.

In an interview with game’s designer Tokurou Fujiwara, he was asked how the developers began making the game. He responded: “Ive been wanting to make this game for a very long time. Then when the CP System PCBs came out, it felt like the timing was finally right. The CPS boards have a lot of memory, but the plans we drew up for Daimakaimura called for a game even larger than that. There was so much stuff in theretwice as much as whats been added to the game right now. Even when its completed, I think it will only be about half of what we originally planned. And still, compared with the original Makaimura its a massive increase in content.”

I made this catchphrase for chief and chief only ! Whyyy

Look at this couple of dumbass