He started it! It’s his fault! He’s clearly excited for me to be out of the house, he said so himself. So by saying that it means he won’t even miss me and fine because I won’t miss him either. I always thought it’d be a little different when I went away to college but I guess not and since he won’t miss me there’s no point in me staying close to home so the further the better-Danica

Nope, I’ve made my decision and I’m happy with it-Danica

Yeah I’ll be home for thanksgiving and Xmas break! How could I possibly miss our annual tree decorating competition? I am sad that I’ll miss our pumpkin carving competition for Halloween though😕-Danica

bwayprincesspty: #TakeoverTuesday! Join Broadway’s one and only Anya, @christyaltomare, as she takes over the BPP account tomorrow! We can’t wait!!! 😍💖👑 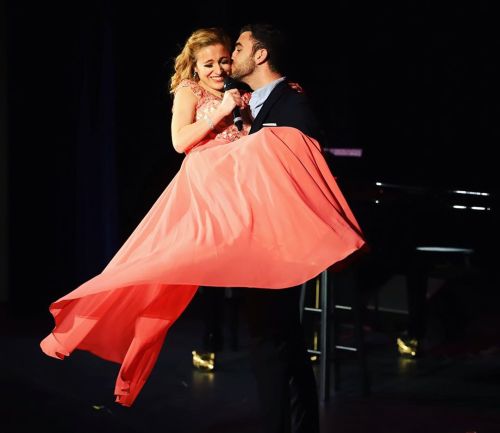 August will be here before you know it. We’re all going to miss Dani, even the boys-Mama Evans 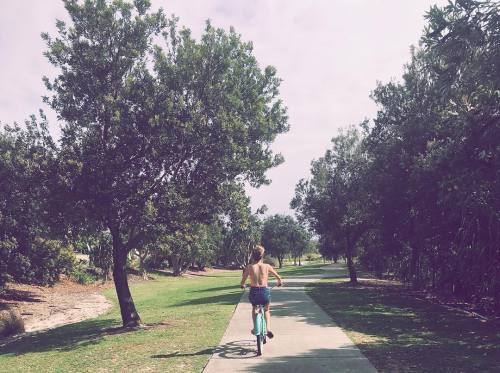 “Don’t let your phone control your emotions. Don’t let you news feed set your view of the world. That is the recipe of anger, panic and lack of presence.

Well the kids are asleep now and Chris and I are dealing with a bout of insomnia but Dani and Chris haven’t spoken since before dinner but before she went to bed she took her stuffed elephant Tantor that Chris had gotten her when she was little and threw it in the hallway. She said good night to me but not to him and neither of them are giving in-Mama Evans 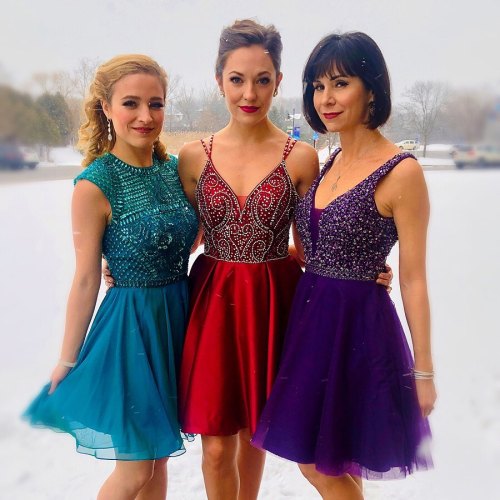 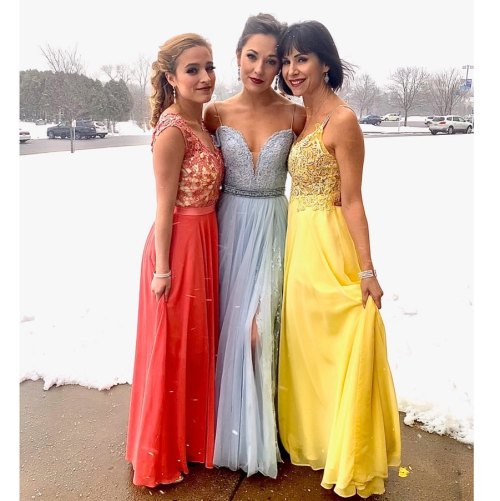 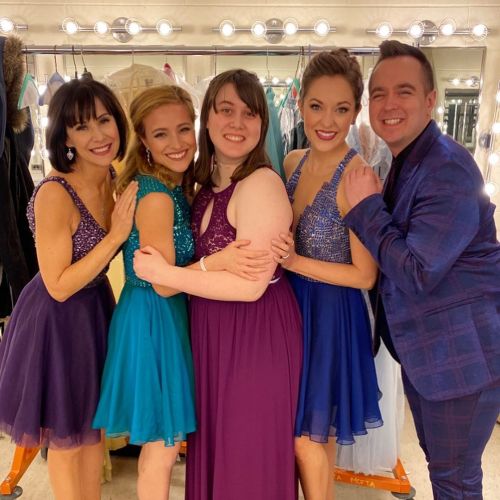 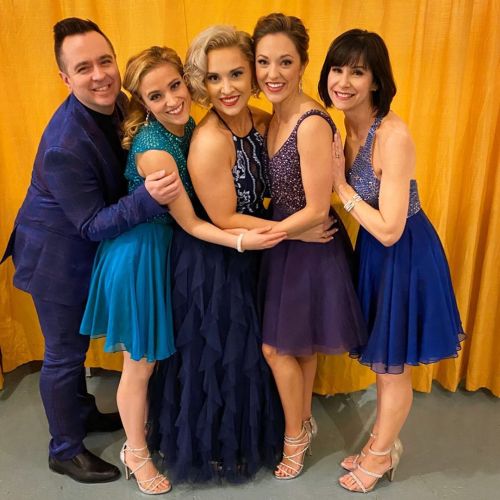 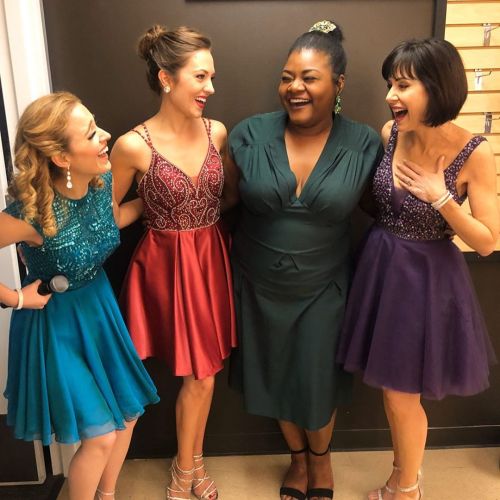 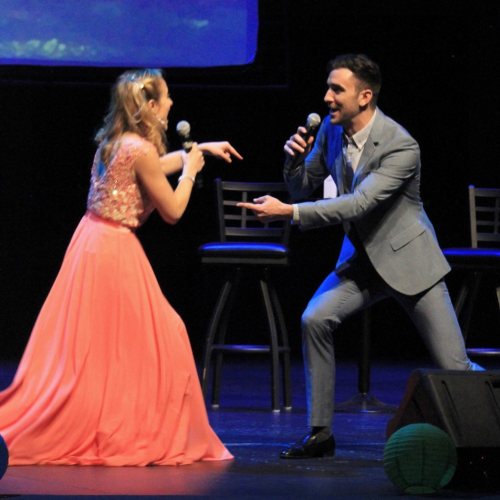 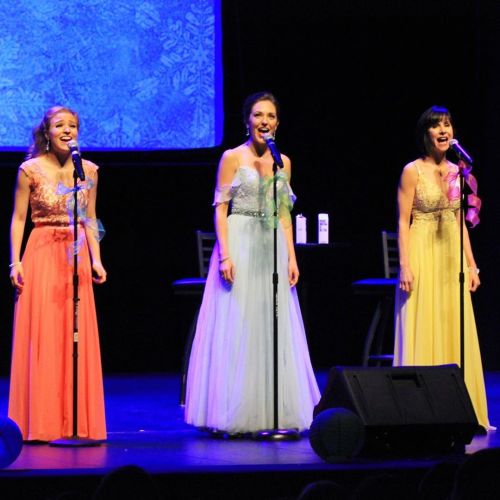 bwayprincesspty: The window is open (but not that door!)… Even in quarantine, we’re feeling just peachy with this beautiful, spring weather! Happy Sunday, Royals. Stay safe. We miss you! 💐💐💐 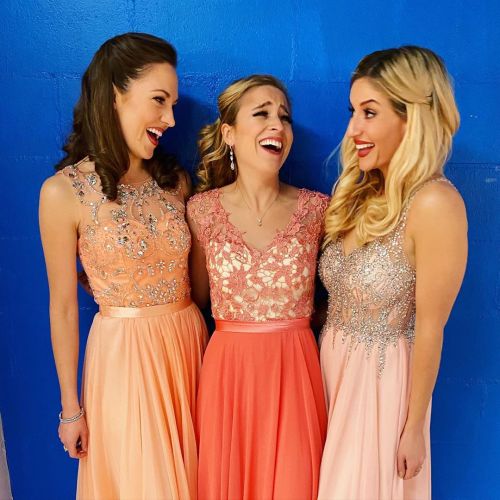 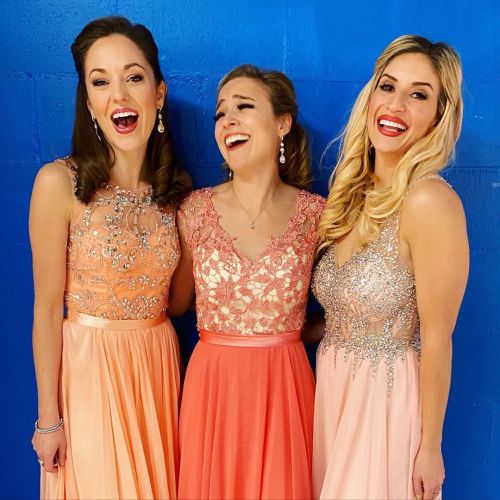 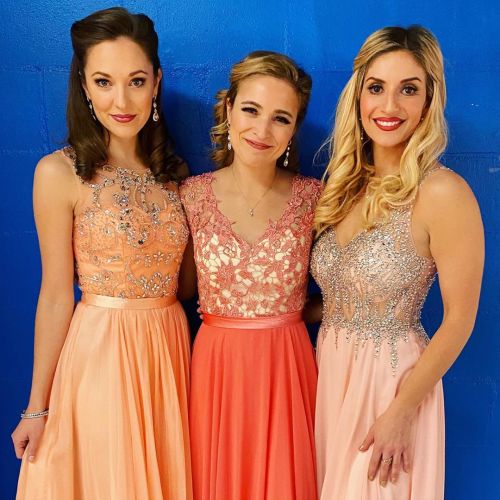 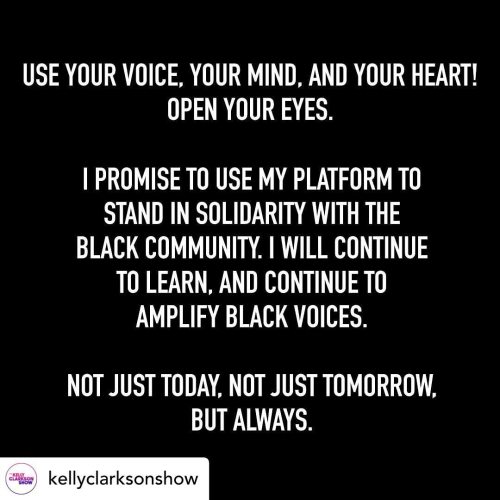 People don’t understand that my job for 10+ years was literally living online… analyzing audience sentiment, fandoms, data for celebs and their teams. For studios, etc. And it’s just reality, that people tend to blow smaller issues into big generalizations. I did my research into these fandoms. I’ve seen the bigger picture.

For every 1 racist, asshole or bat crap crazy idiot… there’s like 300 others saying “Hi I love this ship, I relate to this story, and I don’t want to be queerbaited.” and just showing love to their faves. The problem is, the 1’s travel in packs, making it seem worse than it is.

So people see lil swarms and go “omg ALL those fans are nuts”. The reason it feels like a lot? It’s called scale. If there’s 1 idiot for every 300 fans, and there’s let’s say 100k online, that’s approximately 333 idiots. That’s a lot if in one room together, seemingly overwhelming even, but it’s absolutely nothing in the scheme of everything.

That’s why you see smart actors embrace their fandoms rather than dismissing them over the actions of assholes. Because they understand perspective and the dangers of generalizations. Most non-reactive, open-minded people understand this.

That’s the last time I’m going to explain it. 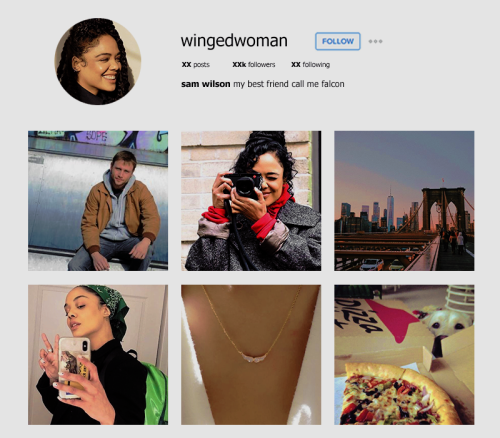 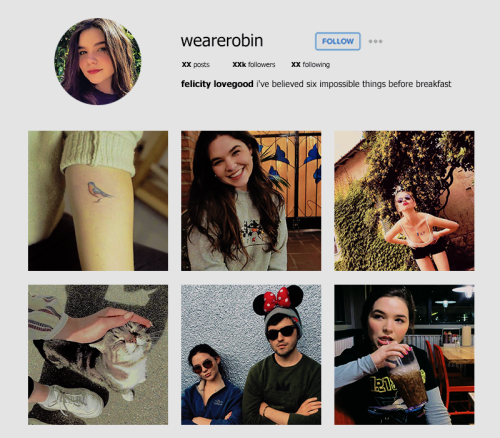 To your brother, hide the car until you can get it fixed-Ryan

And don’t tell your other siblings-Brayden