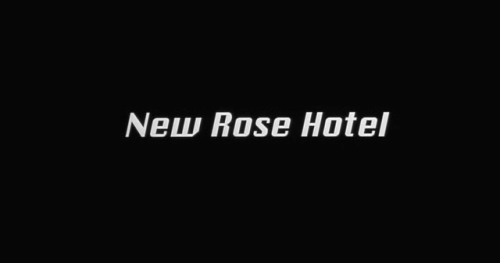 ★ Babs Bunny mocks Elmyra for having weird hair, and not acting her age.

Yes, in the original Tiny Toon Adventures, Elmyra Duff is the same age as Babs and Buster, somewhere around 13 to 14. Elmyra just hasn’t developed, and acts like she is 5. Babs explains that Elmyra is laughed at by all the teens for acting the way she does. This is why Elmyra is insane and looney.

I thought why not make some posts about Elmyra!? She possibly won’t exist or be present if the series is ever rebooted. So give her tribute with a bang. She’s yesterday’s news and dies out with the 90s. But will never be forgotten.

“Cutey wootiest! Bunny-wunny! Kitty-witty! squeeze them to itty bitties! I’m gonna hug you and kiss you and love you forever! Come back, you spinny purpley puppy thing! Lookit the Fuzzyheads! I’ll love them, and hug them and hold them forever! Fuzzy wuzzies, and they’re all MINE!!!”

So if Elmyra will no longer be present, and if Montana Max does not return, who will be the new antagonist if the show is rebooted? Dizzy Devil!?

In the first episode of Tiny Toon Adventures, they hold auditions for character roles. The only three major antagonists listed who jump out of the “villain box” are Elmyra Duff, Dizzy Devil and Montana Max.

But if they were to take a “Furry” approach, Arnold the Pit Bull, or possibly the Perfecto Prep rivals Rhubella Rat, Roderick Rat, Danforth Drake and Margot Mallard, could take over those roles. It is hinted that the people working on the new series, may or may not remove humans fully. Because if they did, there would be nothing to spoof, making the whole show pointless. 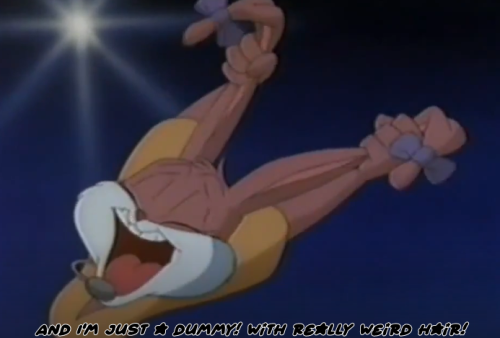 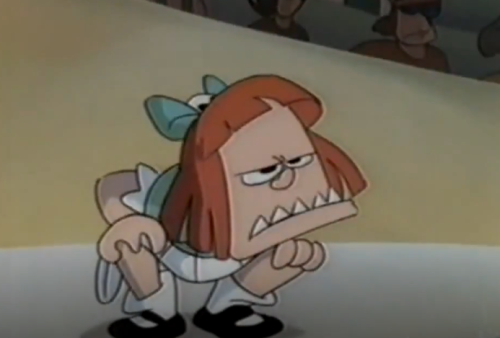 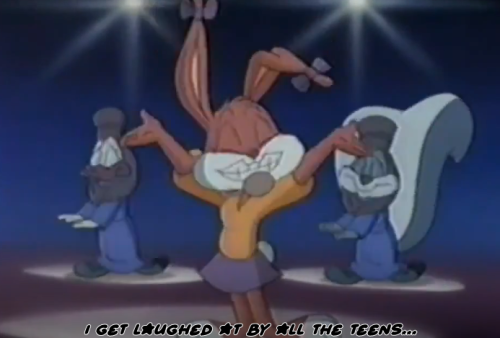 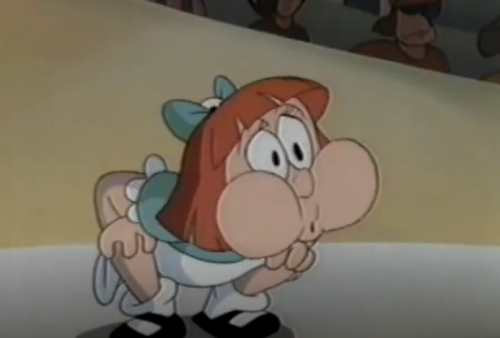 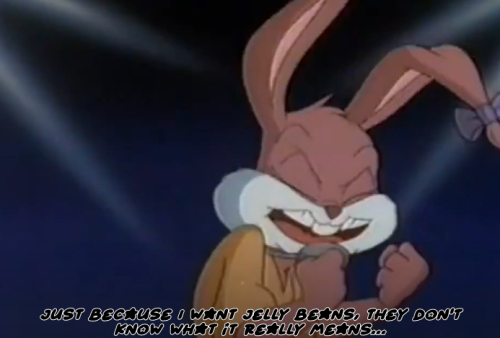 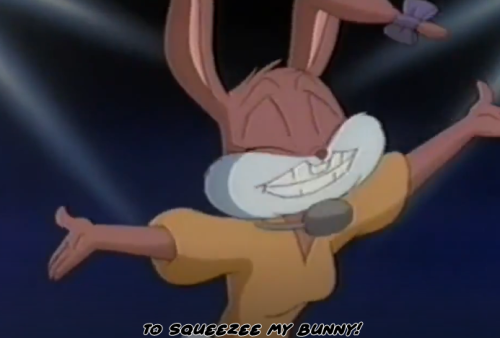 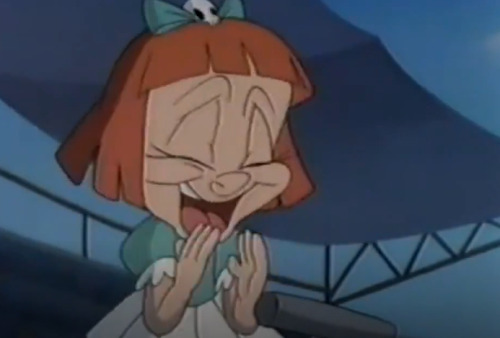 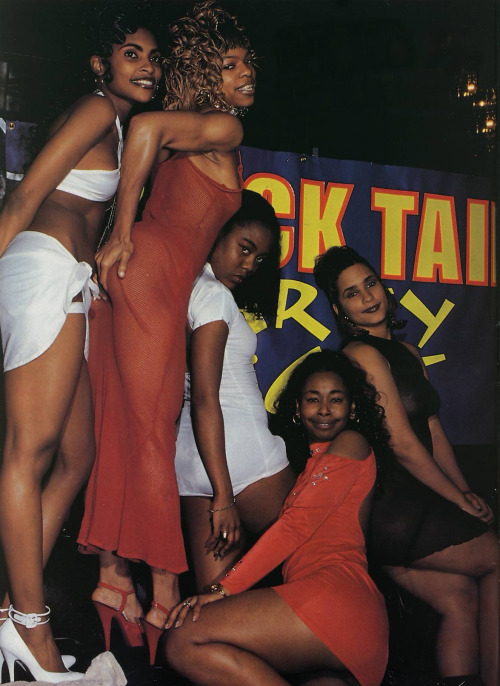 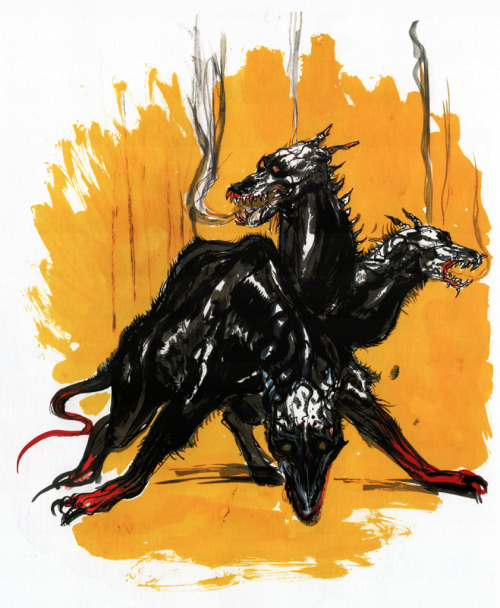 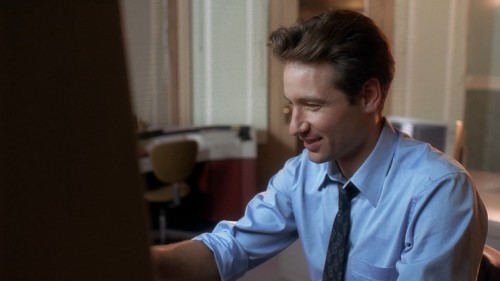 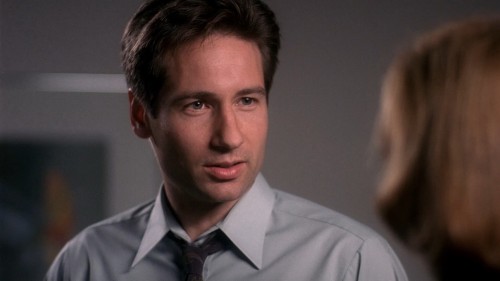 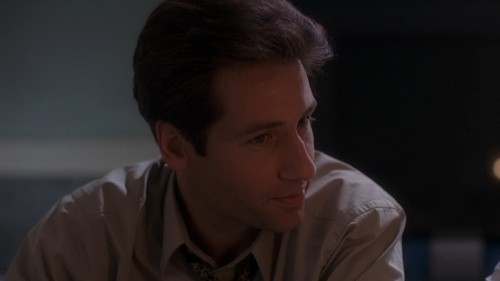 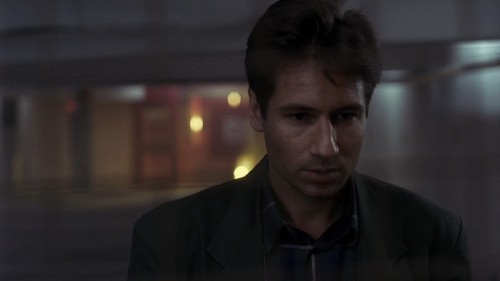 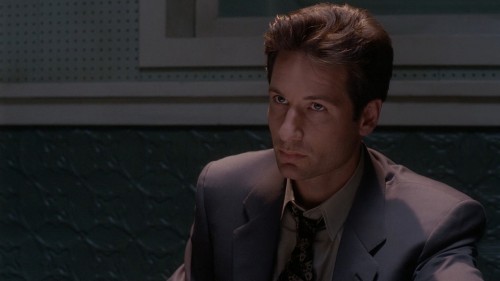 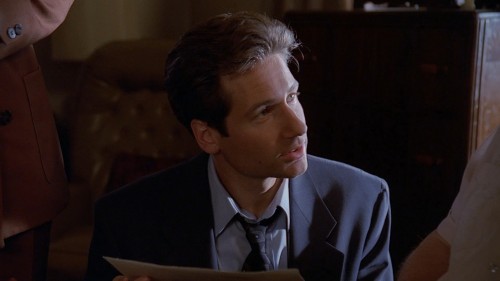 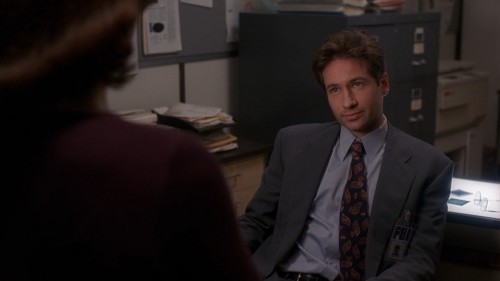 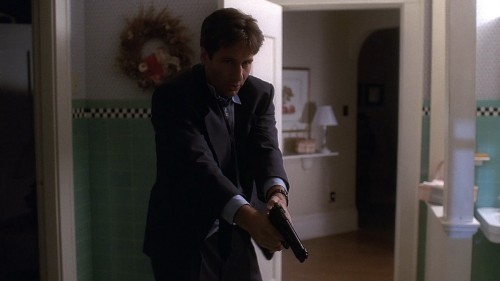 “I know you don’t smoke weed, I know this; but I’m gonna get you high today, ‘cause it’s Friday; you ain’t got no job… and you ain’t got shit to do.” 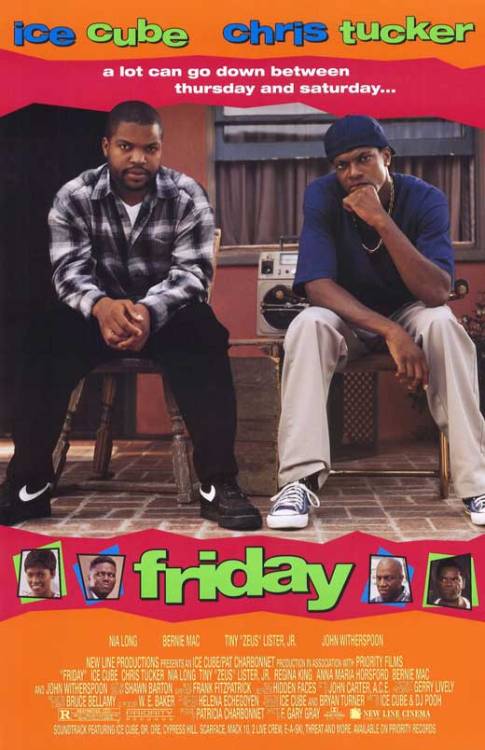 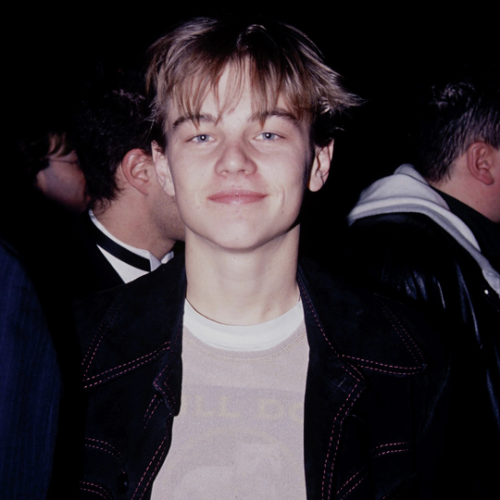 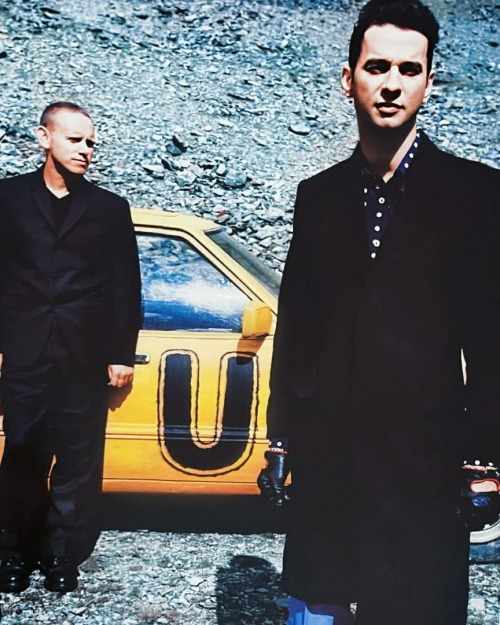 Leonardo DiCaprio and Kate Winslet behind the scenes of Titanic. 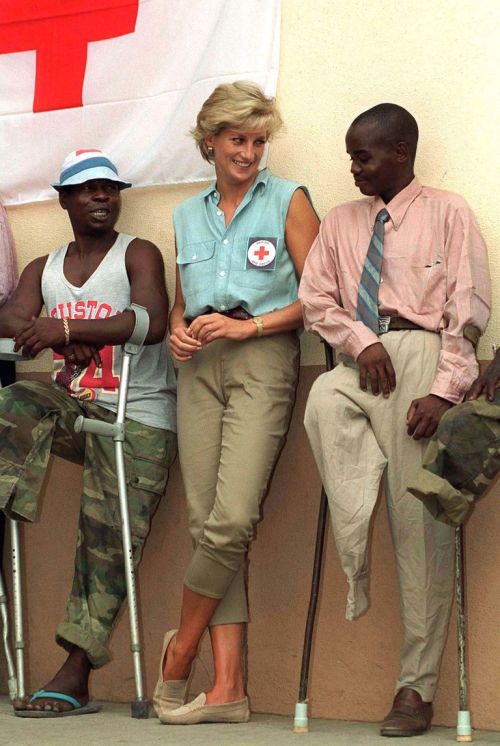