Jamie: The Rugrats dances with Finn and Jake in this lost crossover special of Rugrats!😁

Lapis: Note that this is fake and Marc made this! It would be crazy if that was real!😂

robbie, arms crossed: i didn’t come here to be insulted!

jade: oh? where do you usually go?

Klasky Csupo Logos! Which is your favorite?

Over your shoulder you know that I told you,
I’ll always be picking you up when you’re down.
So, just turn around. 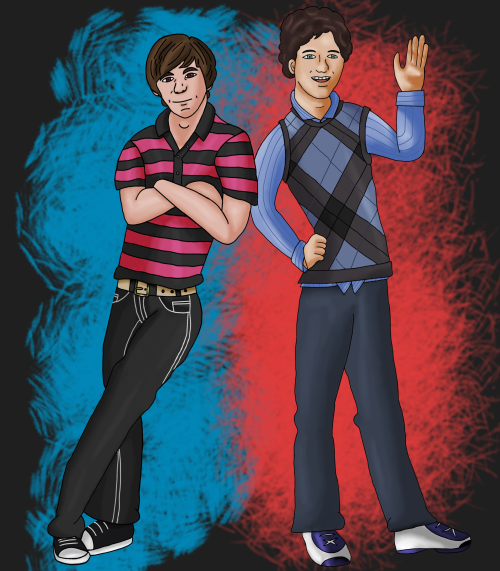 Sam and Freddie’s moms give the opposite ends of the same chaotic energy.

(Both definitely need to do better for different reasons)

Stuff about iCarly that will always bother me because we never got answers:

3. We never get to see Socko despite Spencer commonly talking about him throughout the series.

5. How and why can Spencer summon fire? Is he secretly a firebender?!

6. Who thought it was a good idea to put a public elevator in someone’s apartment? That’s screaming for home invasion and other crimes

For anyone that’s missed our @nickelodeon @spongebob collaboration, you’re in luck! 😄 You can still get your hands on our SpongeBob & Friends 6 pack Ice Cream Case! Available at our NYC until Jan 31st while supplies last. 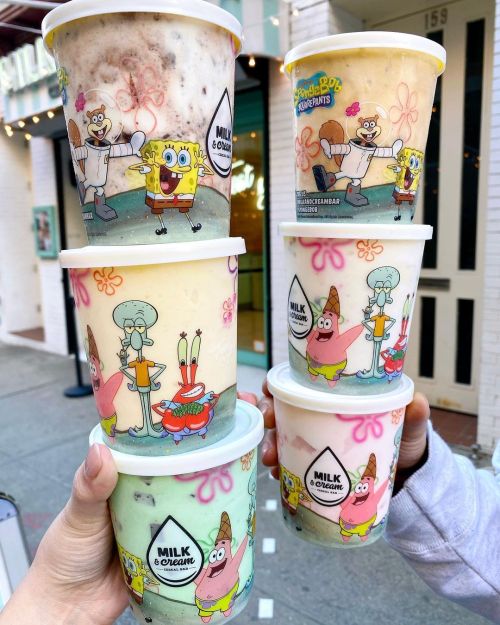 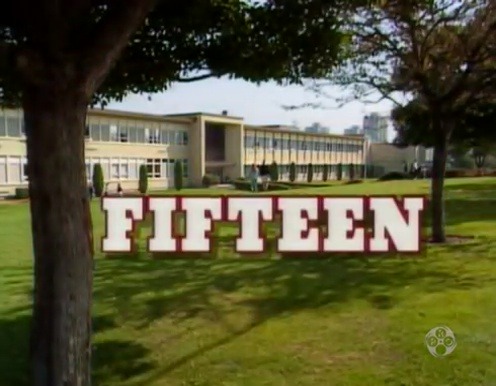 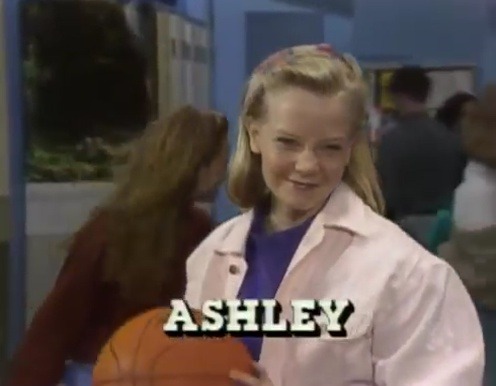 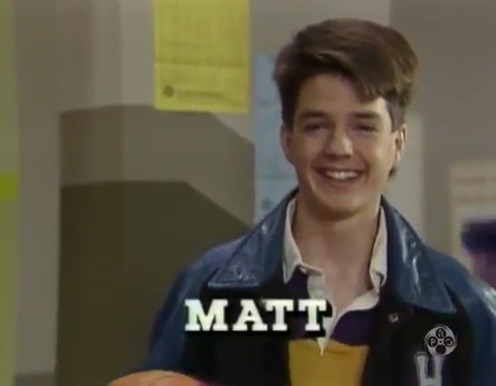 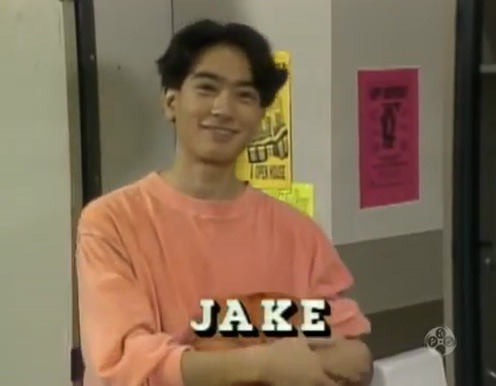 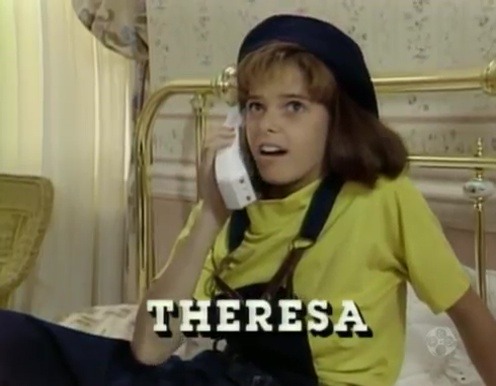 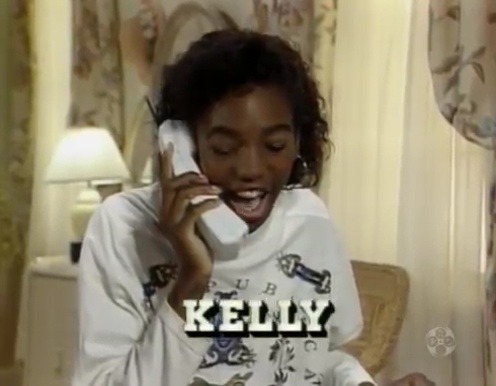 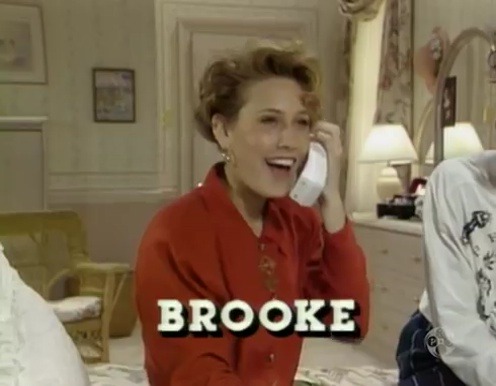 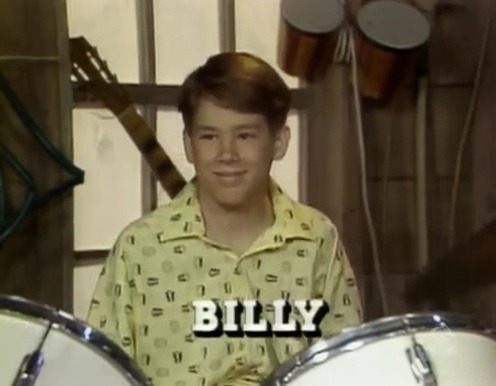 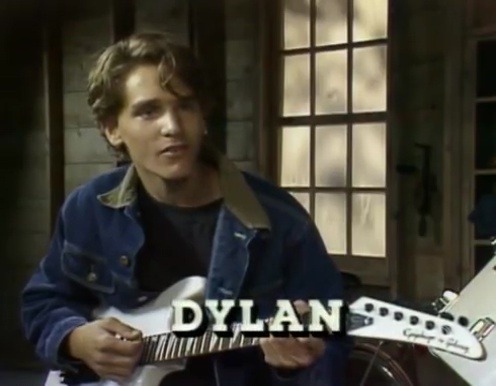 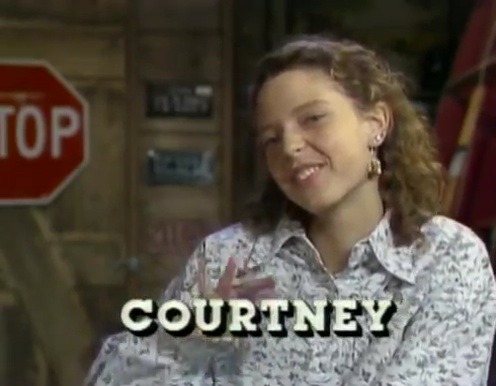 Easily one of my favorite shows of all time 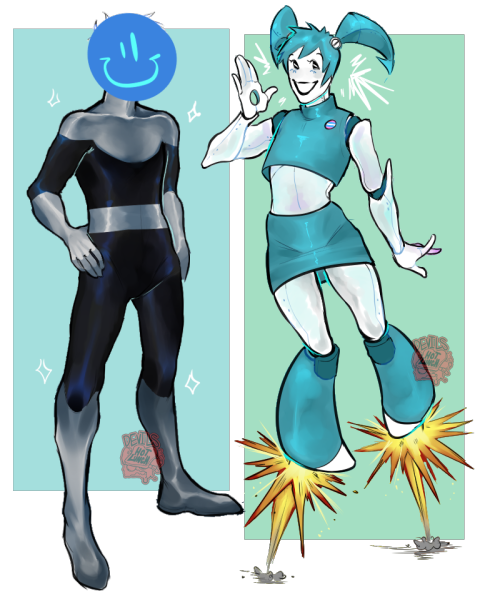 Save by the bell reboot had it’s cringe moments and that Selena Gomez comment was more than insolent but at least THEY DIDN’T DO THE LGBTQ CHARACTER DIRTY! DO YOU KNOW HOW? BY HAVING THE ACTRESS OF THE LGBTQ CHARACTER WHO IS TRANS IRL, JUST 19 YEAR OLD AND PALESTINIAN AND LEBANESE, AS A FREAKING PRODUCER ON THEIR TEENIE SHOW.

AND WHEN WILL YOU START CASTING PEOPLE CLOSER TO THE AGES THEY ARE SUPPOSE TO PORTRAY???! No offense to the actresses and actors who probably had their first bigger role with fate. But they are like 16/17 on the show but played by 25-27 year olds. Abigail’s and Precious’ ages are the closest but that’s even marginal. Did none of you all watch skam? Did you all learn nothing from Julie Andem? I am not a teen anymore but still enjoy some shows targeted for teens like DRUCK the german skam remake and see myself a lot in those characters. But with fate I feel like they really failed to make yourself feel relatable to the characters. They just seemed so unnatural and superficial.

It’s just laughable how white middle age men think they know it all. Seriously do they wake up and say let’s make a teen tv show with 30+ year old white actors saying end game to everything, having sex 24/7, mentioning anything sexual whenever someone breaths, have just one poc character who is just a side character with no personality and story other than following around and being supportive of the white main lead who will act and be treated like they are Messiah and have one or two LGBTQ characters where one bullies the other but the victim is in love with them and then the bully also falls in love (those white men are probably so proud coming up with that lmao). So……my question is…..have they ever seen, heard of or talked to an actual teenager of this age?!

I am sorry for ranting about the fate series again but I forced myself to at least finish the 3rd episode and nothing changed. Still boring. And I need to include how deeply disappointed I am with their world building. Trust me I am not comparing fate to Winx anymore that hurts too much but the world in fate is just so…grey and vacuous. There is no explanation, no system, no logic to their magic. Especially the magic seemed so nonexistent and whenever someone used magic it felt like the director just remembered that they are supposed to be a fantasy show and they need to implement some bibbidi babbidi boo. They namedrop some winx planets like solaria but that’s it. They don’t explain how the realms and kingdoms(?) are connected and related to each other.

All of this made the series extra boring for me. If it was an original work I could have blamed that on the lack of time invested in to character design and world building but this is an adaption of a series that had a realistic fictional world (and evil minded enough villians) perfectly laid out for them and they ended up not using it to it’s fullest potential…. Anyways I am going to rewatch bridgerton now.

gibby: how can it be 90 degrees if it’s winter?

freddie: no, the angle is-

Welcome back Loudiacs.. I .. don’t know what the fandom calls themselves. And given I dont’ know anyone personally in the fandom and the going into the tag is like living in a living nightmare.. it’s easier to keep workshopping a name till either someone tells me or I find one that sounds right. Loudites.. there we go that didn’t take long. Point is we’re back in The Loud House, In The Loud House for the first regular coverage, i.e. when I cover a show as It comes out of the season. And I was lucky enough to actually see the episode same day this time and with a promo that at least gives me images to work with, so yeah, i’m pretty pumped. And not just because I can cross this one off because SOMEBODY has a birthday tommorow.. no not me, that was last month.

There ya go. But yeah the show’s back. I’m excited, your excited, i’m scared because nick dosen’t give a clear schedule out ahead of time so i’m left wondering when one’s going to pop up and when to get it on my schedule now I have one… it’s a good time. Seriously though Nick needs to get their scheduling in order. So i’m happy to be back, your happy to have me here, but probably not happy to have spoilers so let’s take this under the cut and we can talk about cow pies, magic, and … how this block is weirdly almost all lincoln episodes. 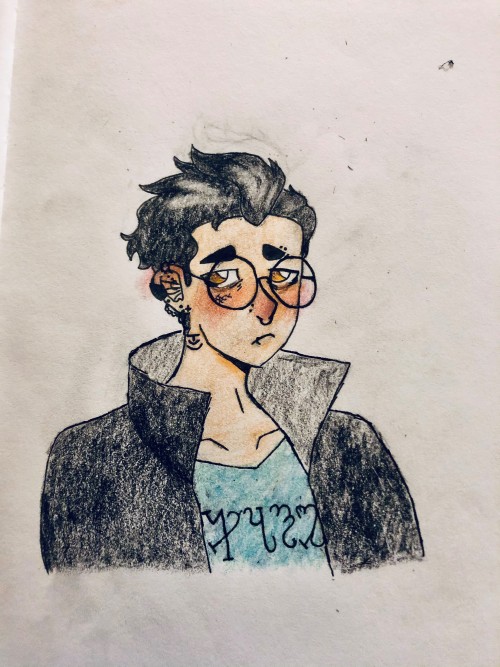 tori: i just want you to know that if you ever need anything, i’m always right here. there are no rules. i’m not a regular best friend, i’m a cool best friend!