The many colours of ATLA (inspired by cosmickorra on Twitter)

everyone: “oh my god i hate zutara!!! it sucks!! they literally look like this!!”

All designs are live 💖 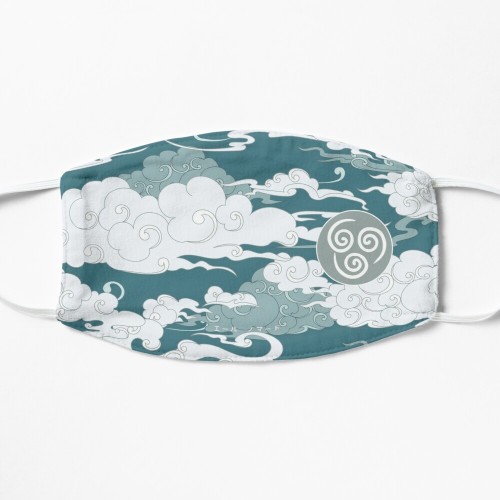 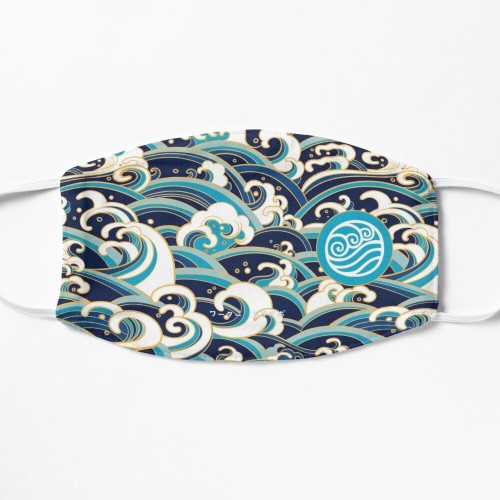 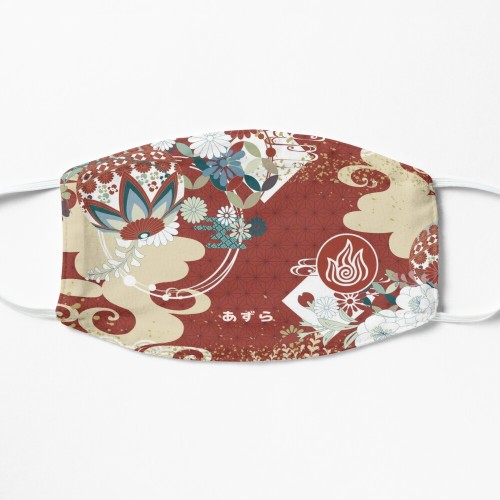 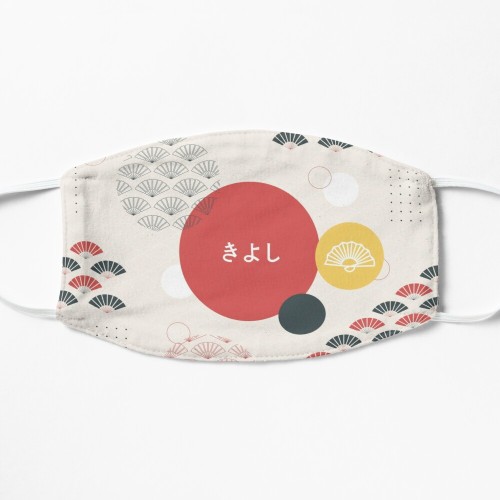 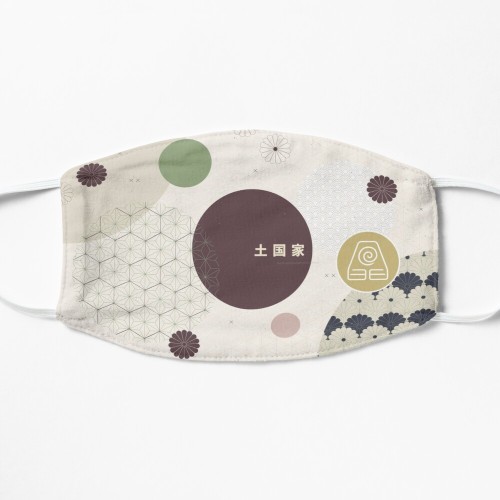 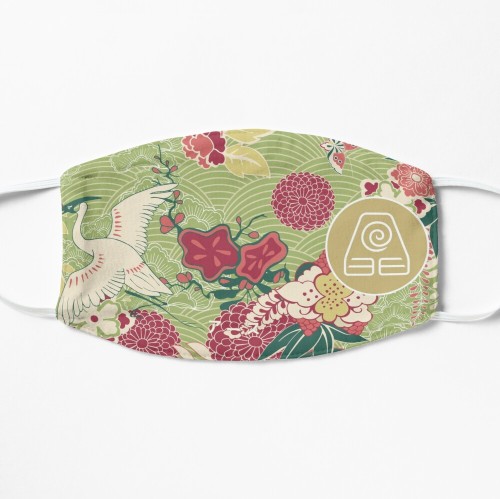 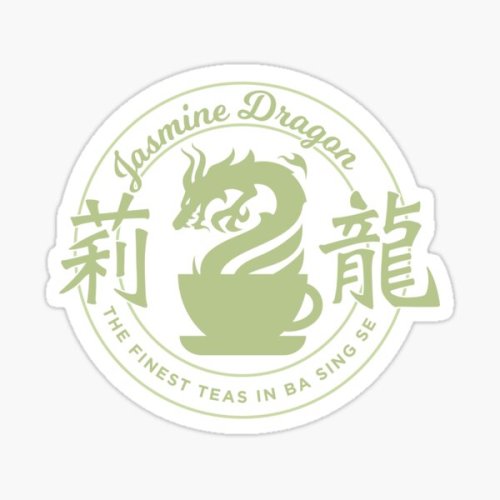 TOP 10 FANDOMS AS VOTED BY MY FOLLOWERS
3. Avatar: The Last Airbender

Water, earth, fire, air. Long ago, the four nations lived together in harmony. Then everything changed when the Fire Nation attacked. Only the Avatar, master of all four elements, could stop them. But when the world needed him most, he vanished.

To be continued, because I don’t have enough stamina to put all of my ideas in one post!

drew one of my fave zutara scenes in honor of my birthday! (which is today lol)

iwanted to post a fic but i wasnt able to finish it, so i did this instead.

Aang: this is the sort of thing responsible parents won’t want us to do.

Zuko: good thing none of us has parents.

Aang in my style 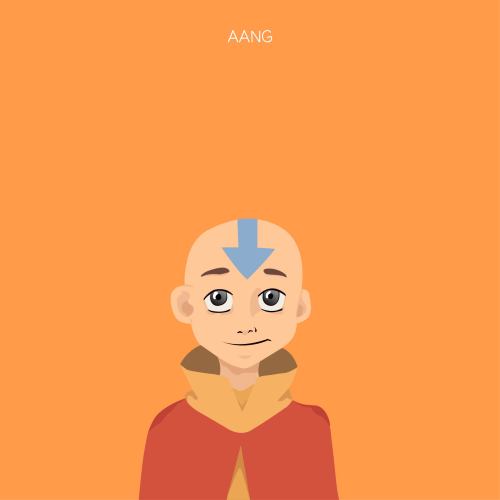 #atla, #aang, #avatar the last airbender, #ozai, #atla finale, #anime
5 notes · See All
capitanofthewhitetowerText
#this is what my genius brain did, #at 9am, #im still so tired, #and this is so fucking funny to me, #atla, #sokka, #aang, #katara, #toph, #atla meme, #incorrect atla, #gaang
14 notes · See All
chloereidjonesText

This is the sequel to my first Zuko X F! Reader pairing smau.

Trigger Warning: Mentions of car accident. Revenge. Also mature. If you are sensitive to that kind of thing, you’re warned ahead of time. Read at your own risk…

After the car accident and problems she had with her friends, Y/n, gets to experience what it’s like to be a mother and have a family of her own. And finally live of life she’s always wanted, but is it really all fun and games?

If you want to be apart of the taglist message me or reply. I’d be happy to add you

honestly, the issue with mary sue’s isn’t that they’re perfect, or that they’re self-inserts, or the thousand and one thinly veiled misogynist reasons pop-culture has come up with (as if male mary sues aren’t ten times more common), it’s that they’re interesting, at the expense of every other character. your protagonist with the extreme skillset and beauty and a 5-syllabic name isn’t a mary sue in a world where literally every other character is just as fascinating. they are a mary sue in a world where everyone is called jane who have no special skills at all and is completely average looking and constantly bested professionally and academically and romantically by your protagonist portlansia muskgrave the 3rd.

That was the issue with sherlock in sherlock BBC. he was so smart and so wacky and so special in a world where every other character existed just to drive in how special he was that he sucked the soul of the story.

in contrast, let’s see atla. every character in atla can be considered in mary sue if seen in isolation. the chosen one with the funky tattoos and the dead race and special powers. the beautiful waterbender the hero IMMEDIATELY falls for who literally becomes the strongest waterbender over the course of a summer. the blind 12 year old who invents metalbending in an hour. the scarred yet handsome emo prince with the tragic backstory and daddy issues. the beautiful princess prodigious enough to literally take down the chosen one with a single strike. the non-bending genius who crafts battle plans/invents hot air balloons/masters swordfighting in day/literally has a space sword.

therefore, in order to fix a mary sue, you don’t have to tone them down. you need to give other characters just as much love and attention.

#writing, #atla, #sherlock, #mary sue, #like, #zuko is literally the protagonist of my immortal, #oop i rambled, #zuko, #katara, #aang, #azula, #toph, #sokka, #not to imply that sherlock bbc ever had a soul but
36 notes · See All
god---sammitText

comparing aang and korra is pointless for many reasons, but especially because where aang got plot armor, korra got plot poison. no i will not elaborate

#i’m coining the term plot poison, #because whatever the opposite of plot armor is, #that’s what korra got, #also please don’t drag me i love aang, #but baby boy got real lucky, #aang, #korra, #lok, #atla, #legend of korra
4 notes · See All
Next Page