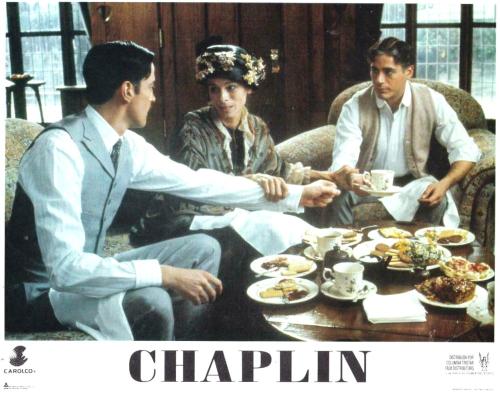 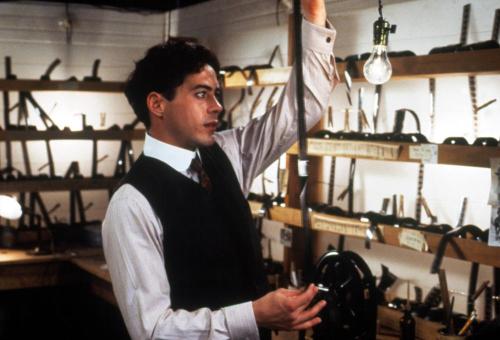 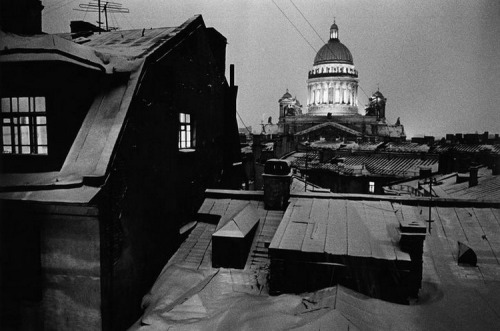 #boris smelov, #1992
41 notes · See All
calleo-bricriuAnswer
🔥 only let the cards decide the topic.

Oh, this ought to be fun.

The cards have given me the subject of @absintheabsence

Frankly, just about any opinion I have on him is going to be unpopular, including very likely with him as well.

This will get wordy as there isn’t a way to properly explain it without–explaining it.

I believe him when he speaks of regret and remorse, not simply because he says it; anyone can say thing that hold no meaning.

I’ve seen it, however. And I’ve heard it, and I’ve been in the same small room when it’s present and it’s nearly suffocating. That’s just being in the general proximity, I can’t even begin to imagine what it must feel like for him. It takes every last little trick I know to keep myself grounded and calm so I don’t turn into a feedback loop that makes it worse.

There are certain things that can’t easily be made convincing when they’re false and this is one of them. The first few years, I had to leave on account of him being legitimately dangerous in that state of mind, and it wasn’t a state of mind in which he was fully aware of what he was doing or saying. There’s no doubt in my mind that he would have killed me if I’d stayed not for any reasons that were personal, I’d have just been the easiest target in the room.

…and when I wasn’t in the room, he’d turn on himself, which kept him in this loop of improving somewhat, hitting a point of clarity when everything he’d done would be all he could think of, replaying it over and over until he’d–backslide, I guess.

When it became evident that he could injure me but not kill me or do any major damage, I stopped leaving and quickly came to prefer making myself the target; it wasn’t difficult, all I had to do was remind him someone else was in the room and that was it.

The thing, though, when he had that outlet, he didn’t need it as often and those episodes didn’t last nearly as long.

You can’t force someone to change, and you can’t fix other people; that’s something they have to do for themselves. You can, however, be a support structure, a safety net, whatever you want to call it, and that’s what I’m good at when it comes to a lot of things.

I’ve watched five years of progression from someone whose mind was nearly shattered by a combination of isolation and being left alone with that guilt to someone I doubt anyone who hadn’t been told who he was, wouldn’t recognise him. Someone who carefully and gently tends to plants, including wild lichen on the walls; someone who caught an injured wolpertinger and immediately started–I don’t know what it was, I hadn’t said anything, but the first thing he started in with was how he couldn’t put the animal back outside because it’d die. I’m not sure if he was afraid I’d tell him to let it die or what, all I remember clearly is that he was almost frantically concerned for Siegfried’s well being.

There have been various things that stand out, some of which I’m not at liberty to mention, but they involve finding ways to repair the irreparable as best as possible, to do what he can do from the tower cell to try and hinder or discourage people who might try to repeat his mistakes.

I do not doubt, for one second, that I could shut every security system still functioning on this building completely down and he wouldn’t leave the cell he’s in.

While I’m keenly aware that nothing changes what was done, many things cannot be fixed, and it’s not at all my place to forgive him for anything not done directly to me, I do believe that he genuinely regrets it and that he is not the same man that was imprisoned here in 1945.

In his darker moments he’ll tell me that he should have been executed in 1945. I maintain that he was because whoever and whatever that version of him was, it died with his empire.

What’s more, all of the improvements he’s made to his mental state have all been his doing. He bettered himself because he wanted to and found himself in a position that provided the support necessary to do it.

The amount of sheer mental strength someone has to have to have lived the life he’s lived is something I can barely wrap my head around; despite all of it, when even the smallest glimmering possibility of becoming something better, that was immediately what he went for.

It’s changed everything from how he carries himself, how he speaks, and how he signs letters.

Jumping off of that platform, I also trust him. He can’t kill me but he certainly could turn me into a puppet if the mood struck, and I wouldn’t be able to do anything about it; I’m not so full of myself that I’m unaware of the massive, massive disparity in power and skill where just about everything is concerned.

But he’s never made any sort of move to do so and seems to find the idea either distasteful or boring, and not because I wouldn’t be a useful puppet, because the desire to treat other people that way is just…gone.

It’s a bit like–with the things I study, I know a lot of things that are objectively horrible. I know them because I like knowing them, but have never had any desire to use them. They’re just things I know.
Also the same reason I don’t light customers who are rude to the barista on fire.
I could, they definitely deserve it, but it’d still be horrible of me.

Back to the point, even early on, even at the first few visits in which I preferred to stay on the opposite side of the room, he didn’t have to listen to that, even with the security, the amount of blood magic he’d done over the years kept him a position that even at his weakest he was still powerful enough to kill me or worse if he’d wanted to.

That hasn’t changed in five years. I never felt he was a danger to me from the first day I’m pretty sure I nearly startled him to death by hitting the window to the present and there is no indication that that’s going to change,.

I know it’s a very unpopular opinion when I say it but, to reiterate: I trust him, and I believe that his regret and remorse over the things he did prior to being locked up is genuine and not a ‘only sorry he got caught’ situation.

On a less personal level, I’m of the unpopular opinion that what was done here was cruelty; keeping a person in near total isolation for almost fifty years is cruelty no matter how you look at it.

courtesy of kiro7seattle on IG. I had posted the story of this a few days ago and this showed up in my IG… my god this is so awesome! ❤️ How the Hell is Chris so freaking adorable? ☺️😍❤️

#chris cornell, #soundgarden, #kiro7seattle, #tower records, #1992, #oh chris you’re so fine, #omg i love him
17 notes · See All
calleo-bricriuAnswer
Considering how much paint you put on, you must be unrecognizable without it. That war criminal's going to be in for a shock.

You realise @absintheabsence has known me for five years now, yes?

I can guarantee you that he’s seen me in much worse shape than what I look like on a daily basis. Worth noting that I don’t wear makeup more often than I do.

Anyway, I don’t think I’m anything approaching unrecognisable, though I am a bit red tonight as I do a fairly strong chemical peel the first weekend of the month.

Personally, I just think I look tired if I don’t at least do some sort of colour correction under my eyes. I could just sleep more, but colour correcting charms or makeup is easier. 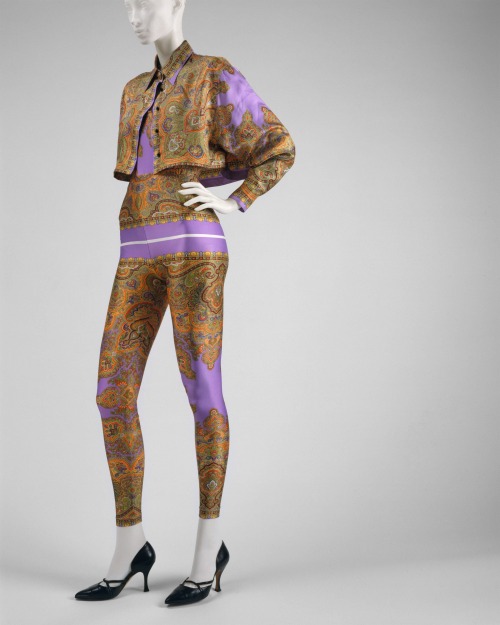 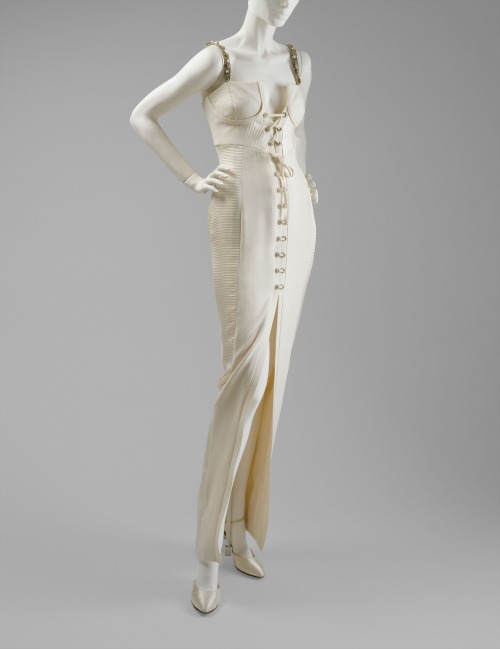 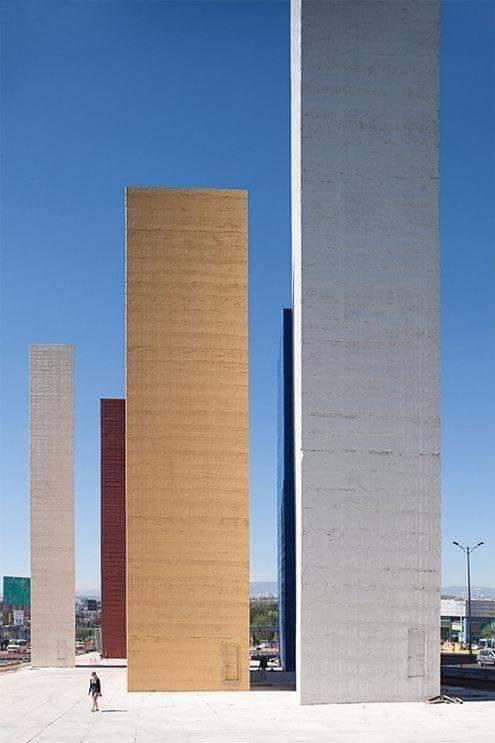