I think we all know or should know one of rock’s influential and talented guitarist James Marshall “Jimi” Hendrix (born Johnny Allen Hendrix; November 27, 1942 – September 18, 1970). He only had a mainstream career with memorable songs and performances for only a short period. I’m amazed at how it seemed effortless and casually he played his guitar. He made this complex sound with the strumming of his fingers. Jimi Hendrix is one of the biggest influences on many artists in music. In high school I had this Hendrix t-shirt I bought at a kiosk at the mall. The t-shirt was too big so I didn’t wear it that often. I was able to make up when I bought one from a“flea market” type place in 2010 and it fits perfectly. Hendrix definitely has earned all the posthumous awards and accolades he has received. My favorite song is “Crosstown Traffic”, what’s yours?

New video “Longed for the Future” out NOW!

A song from the album “To All That’s Left"❤

DON’T JUDGE ME 🔷 by @kaseyorlan . out now

Charlie joined punk band Johnny & The Self-Abusers with Jim Kerr in 1977, the band played support to rising punk stars Generation X in June that year, they released their only single “Saints and Sinners” in November, but the cracks were already showing and they split on the very same day it was released. Half the band continued and changed their name to a lyric in Bowie’s Gene Genie, Simple Minds

Simple Minds went on to be one of the top groups of the 80’s and have had a dozen top 40 albums, including three number ones. They have also charted all over the world having number ones, here at home, in the USA, Canada, Germany, Sweden and The Netherlands.

As well as providing guitar, Burchill played the violin and saxophone on the band’s first three studio albums and took over most studio keyboard duties following the 1989 departure of Mick MacNeil.

The line up has changed over the years but Burchill and Kerr are the mainstays, they released their 7th live album, Live in the City of Angels last year to document their largest ever North American tour.

Their World Tour this year was cut short due to covid, with over 40 concerts cancelled throughout Europe, New Zealand and Australia, it’s not all bad news for fans though, Kerr has announced the next Simple Minds studio album will be released in 2021 having finished recording in Germany on October 24th.

There must be nothing better than playing to a home crowd, here are the band at then brand new Hydro in Glasgow,  on 27th November 2013

For more info check the link in my bio!

Tags that can be ignored:
This site is all about #musicproductions ,#musicproducer as well as#music and#hiphop. #producer #beats and #musician are also relevant. Because of that#studio,#rap and #newmusic and #beatmaker are also topic of this site!#studiolife and#artist and#producerlife #musicians and #flstudio as well as #songwriter. Also#musiclife and#rapper, but#trap and#soundcloud #musicislife. Considering #dj #hiphopmusic and#musicstudio are also here #musicvideo. that means that #singer and #recordingstudio plus #rappers are also part of #mixing because of that!

Just wanted to tag my artist tumblr page in case y’all wanted to follow and listen to my music: @kingrosalani

ionnalee shines in the bright light of day. ✨

My drummer is a duct tape artist.

So I am getting us this van to match. 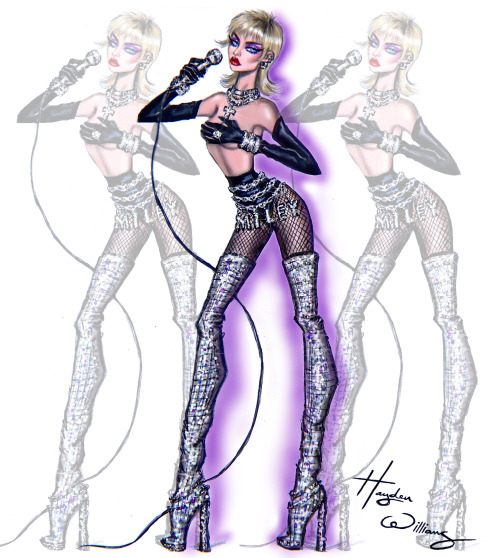 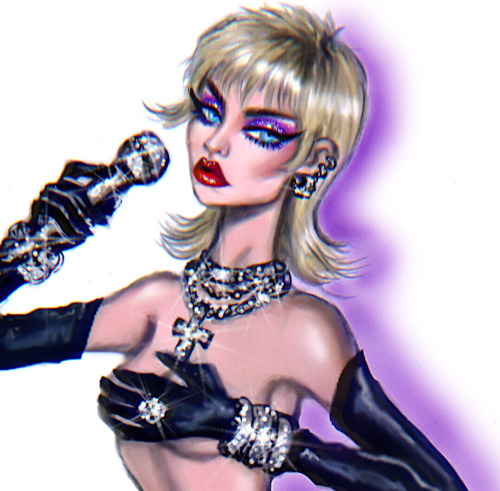