Landscape with Rainbow by Franz Sedlacek, 1930 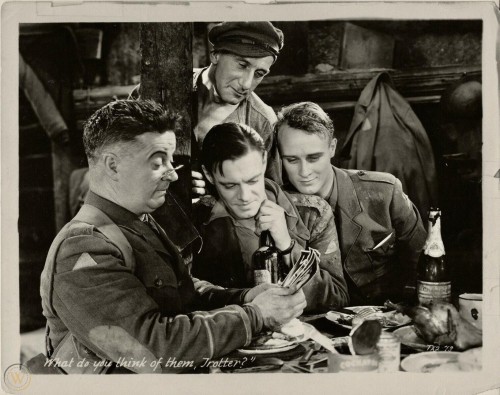 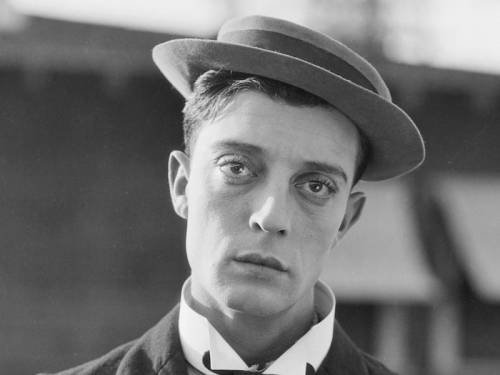 She was the niece of German Empress Augusta Victoria and was previously married to her first cousin Prince August Wilhelm of Prussia. On December 26, 1912, Alexandra Victoria gave birth to their only child, Prince Alexander Ferdinand of Prussia.

The couple divorced on March 16, 1920. August Wilhelm received custody of their son. On January 7, 1922, she married her second husband, Corvette Captain Arnold Rümann, in Grünholz . The marriage lasted eleven years and they were divorced in 1933.

Alexandra Victoria was trained by history painter , graphic artist and university professor Arthur Kampf in Berlin. During her studies, she also designed wallpaper patterns, made watercolors and studies with red chalk and pencil. During her first marriage, she ran two children’s homes in Berlin selling her pictures. In 1920 she first exhibited her landscape paintings with views of the Glücksburg and the Flensburg Fjord and the area around Rheinsberg in the Flensburg Museum . From 1926 to 1932 she toured the USA with one Caravan and exhibited there, for the first time in New York in 1926.

In the US, it sold during the period over one hundred paintings, including landscapes, flower pieces and portraits. In 1942 she exhibited an oil painting at the Great Berlin Art Exhibition in the National Gallery that showed white peonies .  After the Second World War , a boat-cabin-shaped caravan was built according to their information in a boat builder’s shipyard in Kappeln or Schleswig.

She traveled with it and a dog through Europe and even Egypt, and sold her pictures for a living. In 1949 she drove to Wiesbaden in the caravan on a railroad car to heal a joint inflammation in the local Red Cross Hospital. In 1955 she traveled to Morocco alone. Her last trip was to France .

She died on April 15, 1957 in Lyon at the age of almost 70 years of sudden cardiac death. In the orangery of Glücksburg Castlefound in 1969 a memorial exhibition in her honor instead, which her cousin Prince Friedrich Ferdinand to House of Glücksburg arranged. 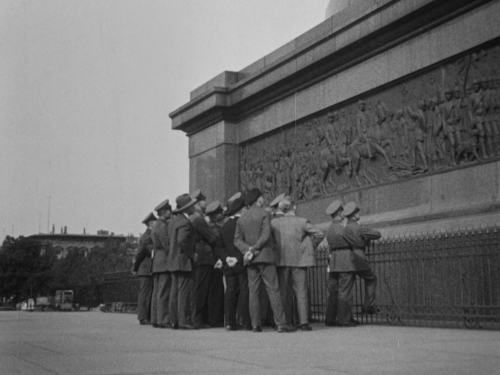 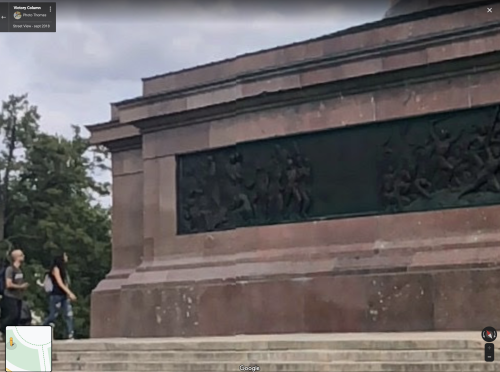 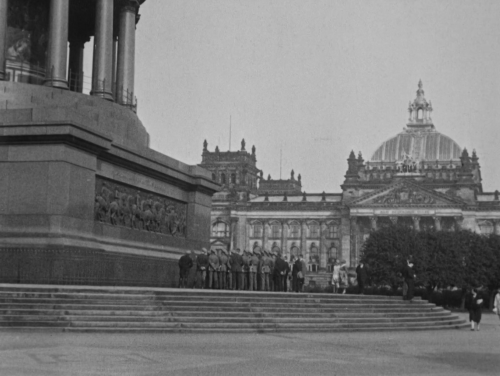 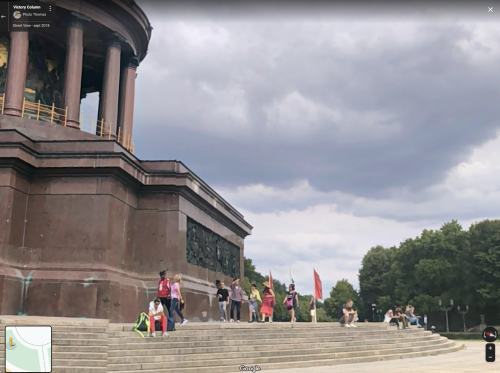 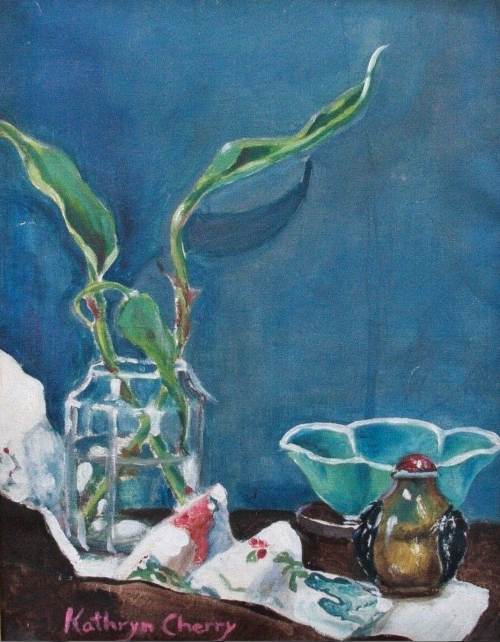 Marlene Dietrich and Anna May Wong in Morocco (1930) 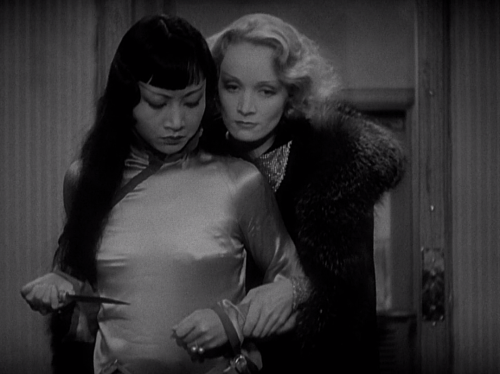 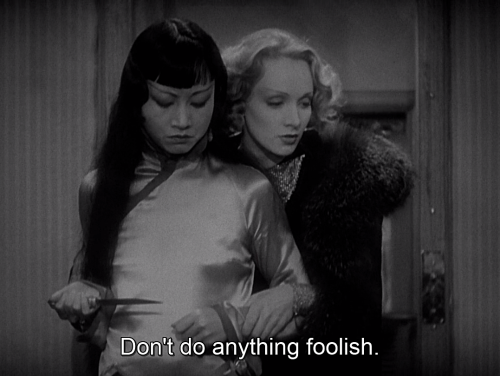 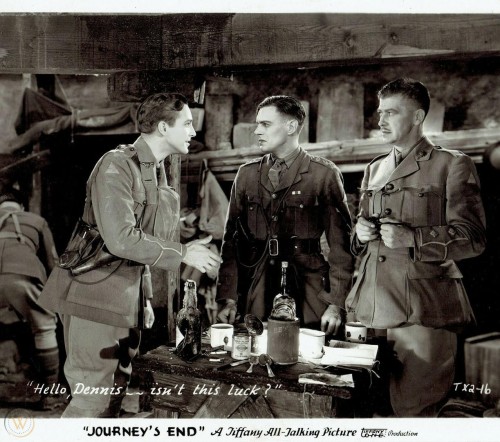 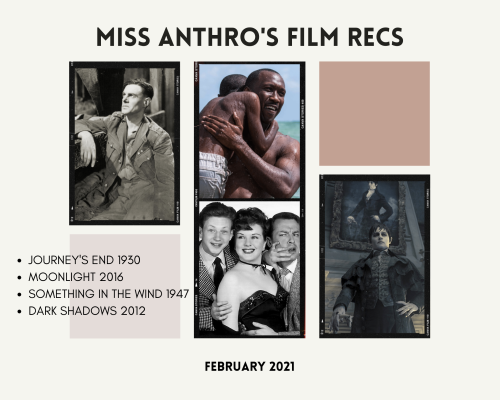 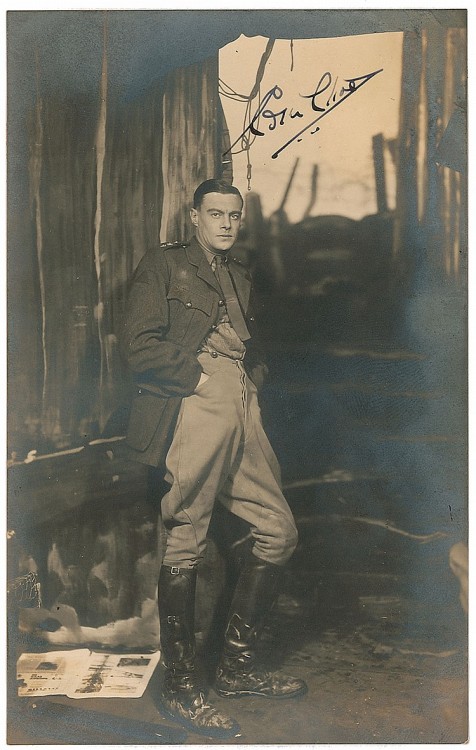 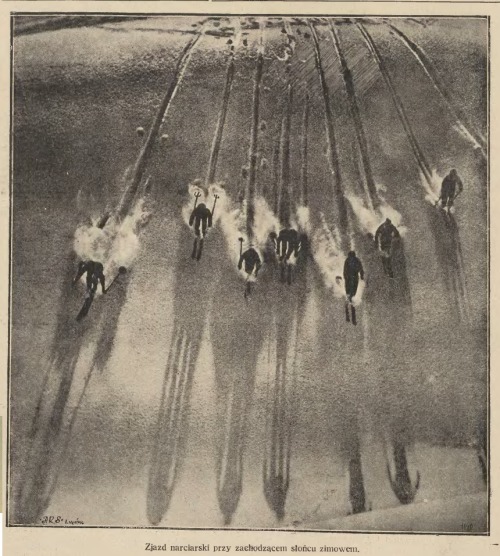 Double page illustration with comic style caption in pulp anthology Weird Tales (January 1930). Illustrated pulps would have much influence and crossover with the comics industry. 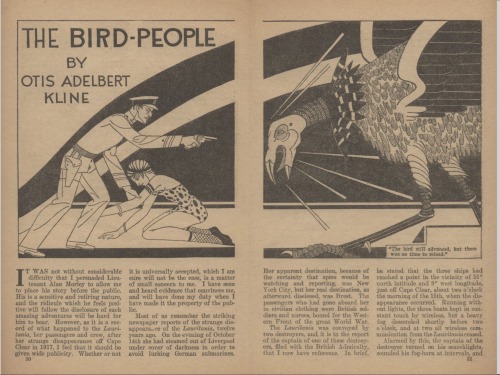 Found this in my old files. No source. If you know what site or blog it’s from please DM me.

Totally didn’t spend an hour or so making a fake Criterion Collection cover for a b**tleg.