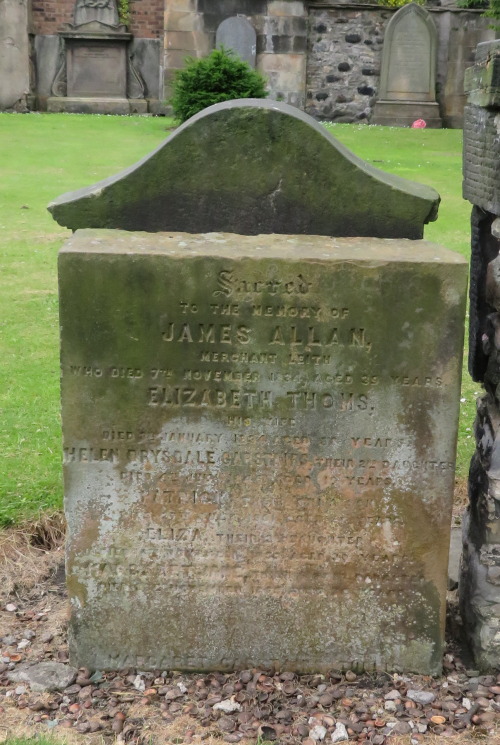 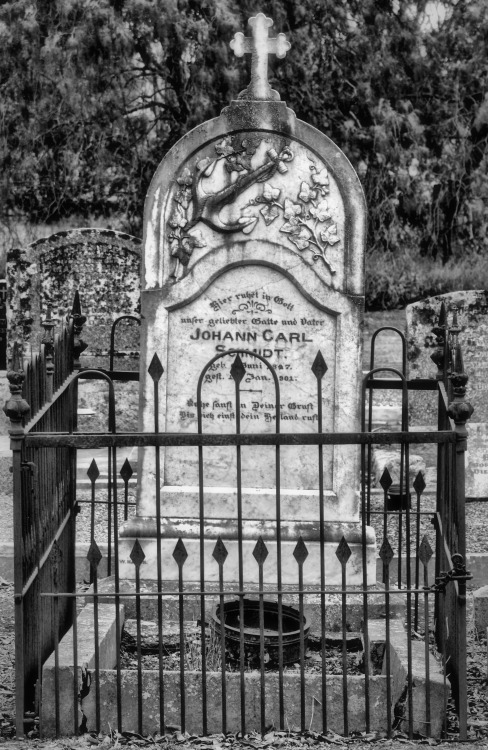 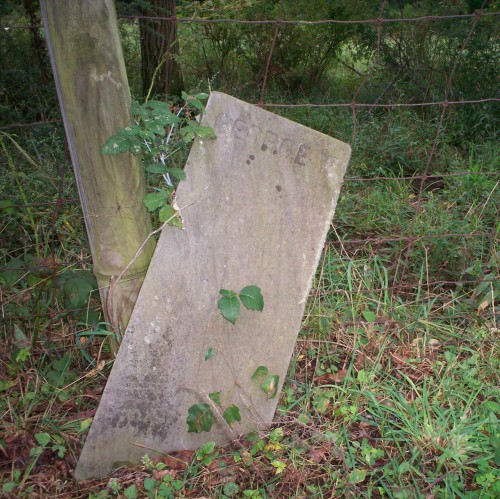 I don’t belong in here

I belong to the cemetery

I belong to Death

That’s just who I am 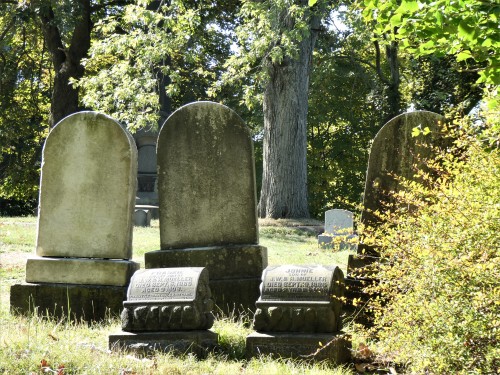 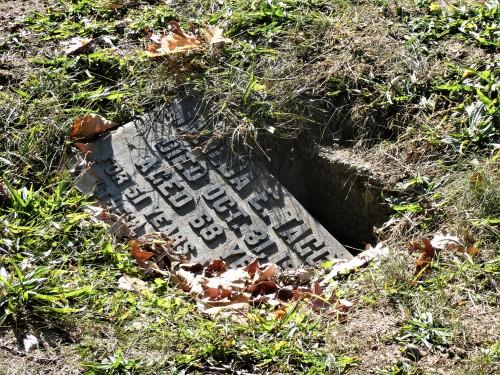 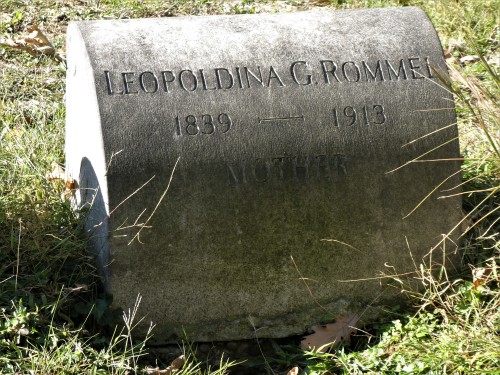 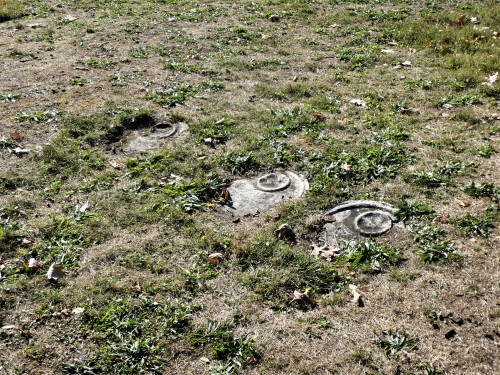 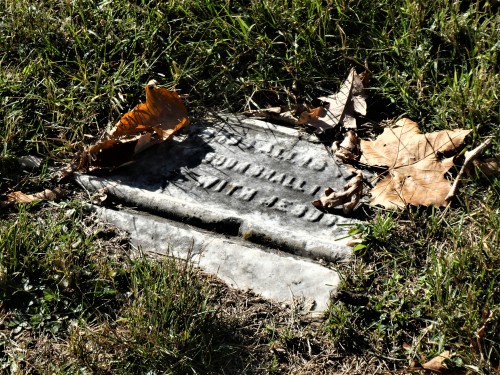 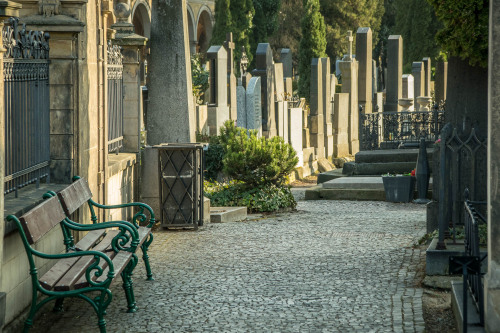 Over 70,000 people are buried at Oakland Cemetery. There are still a few plots that have yet to be filled. In 1850, Oakland Cemetery was established, years later, you can see the evidence of many periods of society and events in the history of Atlanta. Here are a few examples:

▪️The Confederate Section - 6,900 graves, around 3,000 of those Graves are unknown soldiers.

▪️Potters Field - For families who were to poor to afford burrial. There are no grave markers but archeologists believe that until the 20th century, there are around 7,500 people buried in those plots.

▪️The Segregation Area - With segregation ending in 1964, this section is a testimony to the strife and separation that the city has worked to overcome..

With over 70,000 graves and many war casualties, its no shock that many people have claimed this cemetery haunted. Stories about Union solders hanging from a tree, heard names called out in roll call and even a prominent business man rising from his statue to roam the cemetery at night. These are a few of the reasons why Oakland Cemetery is considered to be one of the most haunted places in Georgia. 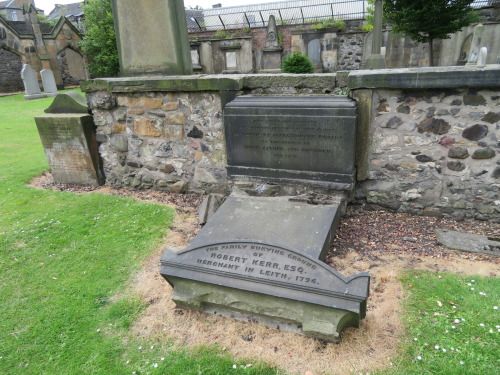 I thought I uploaded my cemetery pictures already, but they seem to have vanished. So, I edited one of them :)

Unedited picture is from January 2020

#cemetery, #mine, #florida, #idk what this is sorry
0 notes · See All
Next Page