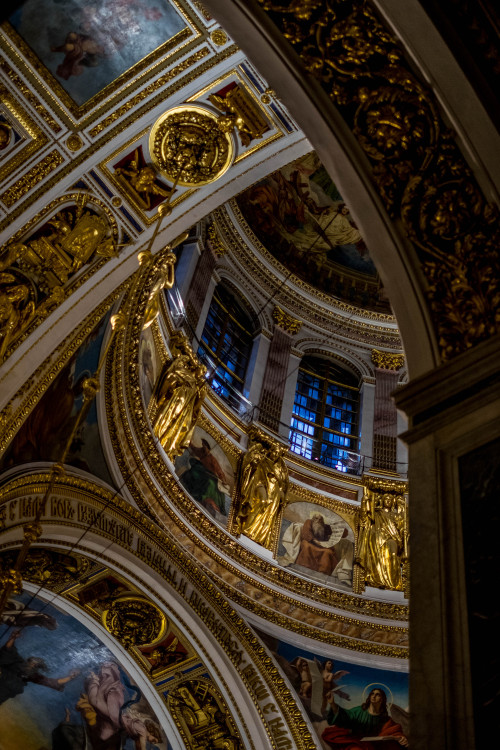 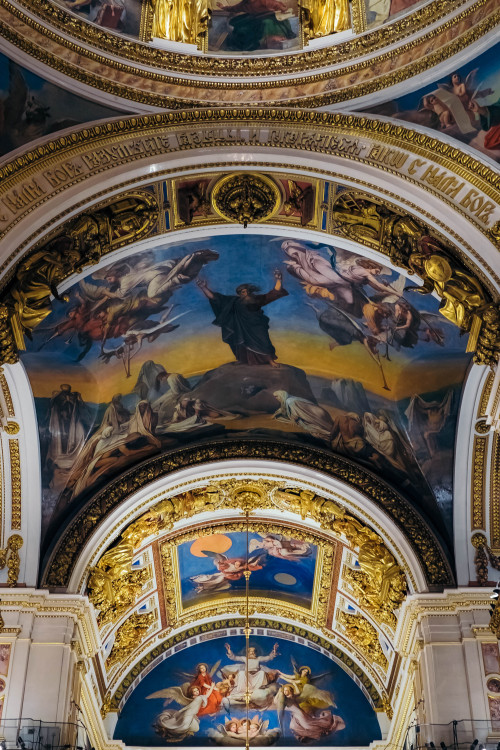 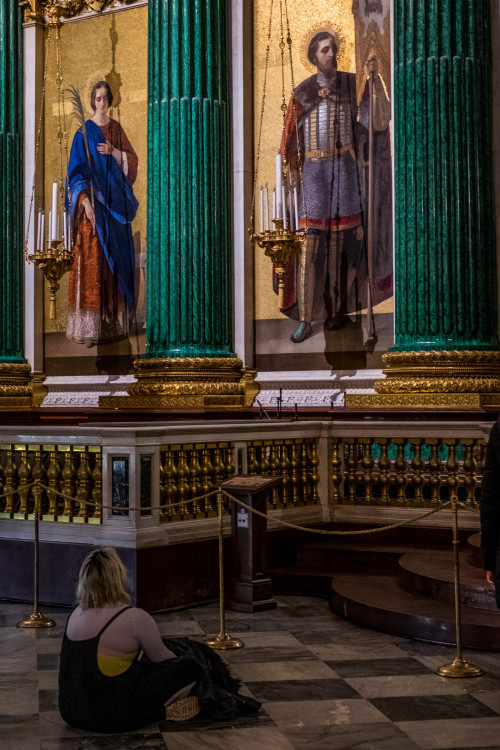 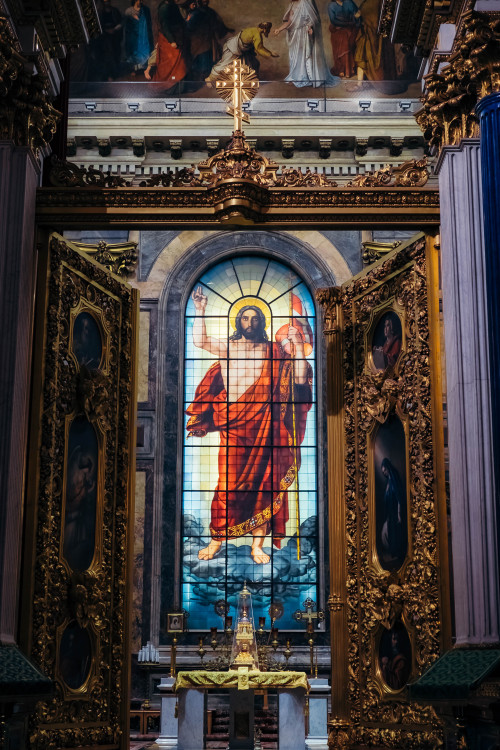 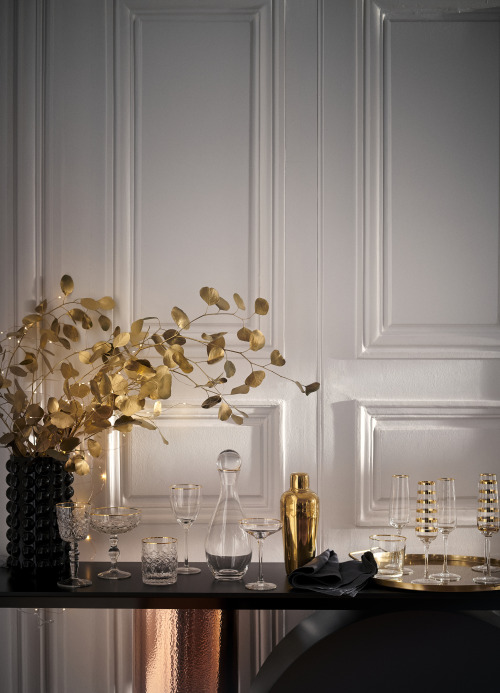 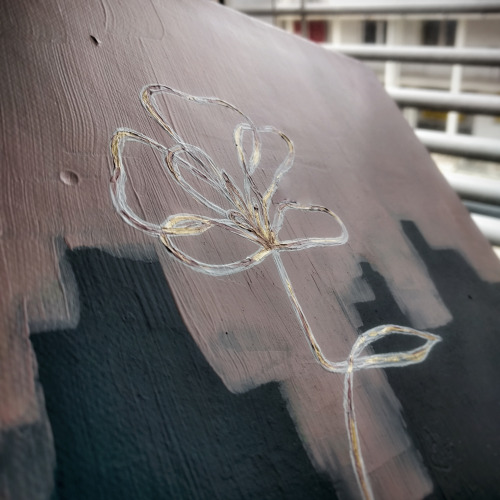 Add Art in Unexpected Places! > for just $49.00
Switchplate Art from the edgier side of expressionism! The art for this light switch cover is a self portrait by Egon Schiele. Schiele was a protege of Gustav Klimt, and was prolific during his short life. {He died at the age of 28, on Halloween in 1918, three days after his young wife, both victims of the Influenza pandemic of 1918. A powerful image, this little gem will be quite a conversation piece. The image is mounted on a substantial cast metal switchplate base, and sealed I’m poured resin. All switchplates come gift boxed, as shown in the photo above.

“Whenever you want to achieve something, keep your eyes open, concentrate and make sure you know exactly what it is you want. No one can hit their target with their eyes closed.” The Devil and Miss Prym.

gold flecks across the cheeks 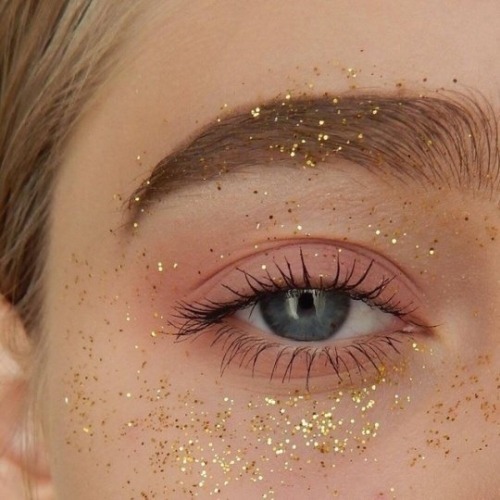 i really suck at drawing.

Debasement and the decline of Rome

On April 23, 1919, the London Daily Chronicle carried an article that claimed to contain notes of an interview with Lenin, conveyed by an anonymous visitor to Moscow. This explained how ‘the high priest of Bolshevism’ had a plan ‘for the annihilation of the power of money in this world.’

The plan was presented in a collection of quotations allegedly from Lenin’s own mouth:

“Hundreds of thousands of rouble notes are being issued daily by our treasury. This is done, not in order to fill the coffers of the State with practically worthless paper, but with the deliberate intention of destroying the value of money as a means of payment … The simplest way to exterminate the very spirit of capitalism is therefore to flood the country with notes of a high face-value without financial guarantees of any sort. Already the hundred-rouble note is almost valueless in Russia. Soon even the simplest peasant will realise that it is only a scrap of paper … and the great illusion of the value and power of money, on which the capitalist state is based, will have been destroyed. This is the real reason why our presses are printing rouble bills day and night, without rest.”

Whether Lenin really uttered these words is uncertain. What seems certain, however, is that the real reason the Russian presses were printing money was not to destroy the very concept of money. It was to finance their war against their political opponents. The reality was that the Bolsheviks had carelessly created the conditions for hyperinflation. The ‘plan’ to destroy money in order to bring about a moneyless society was rationalised after the fact. Russia was not alone in recklessly pursuing an inflationary policy at the time. In the same article, Lenin allegedly applauded the actions of European states, and ‘the frantic financial debauch in which all governments have indulged’, which would hasten the fall of the capitalist system. However, their actions were short-sighted attempts to overcome fiscal deficits, not part of a master plan to put an end to the money economy. Nevertheless, the interview concluded, the result would be the same. Money would lose its value and the existing society would be undermined.

How are these observations relevant to the theme of Roman debasement and imperial decline?

Like the Bolsheviks, the Romans stand accused of destroying the power of their own money by recklessly issuing worthless currency to cover state debts.

No one, of course, has attempted to claim that what the Romans did was in any way a deliberate plan. Indeed, it is generally thought that those managing the Roman currency had no grasp of anything that we might regard as monetary policy.

In their wide-ranging survey of the Roman Empire, Peter Garnsey and Richard Saller endorse the notion that ‘regular monetary policy’ was rudimentary or non-existent, and that the state was interested only in short-term fixes engendered by debasement of the coinage, without any understanding of consequences.

This is a T-shirt design, you can buy it on my official Redbubble Shop, just take a look and choose something for yourself ;) 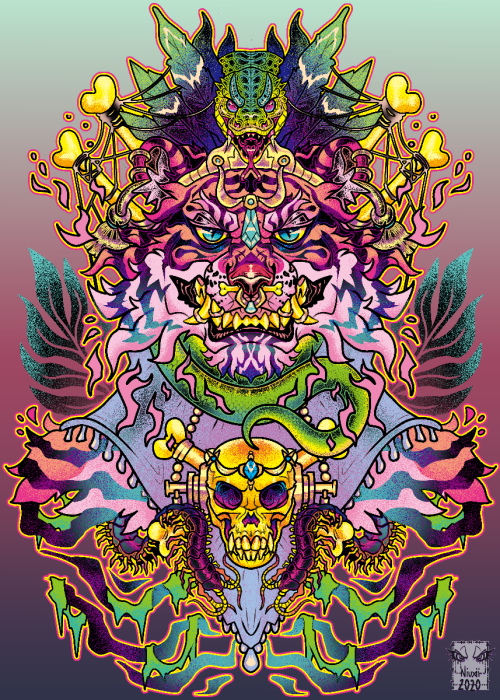 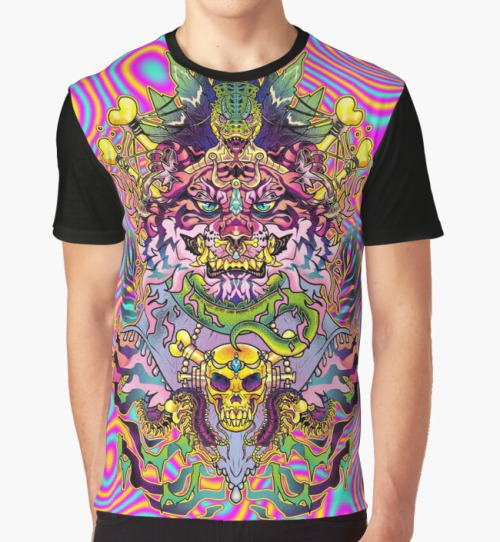 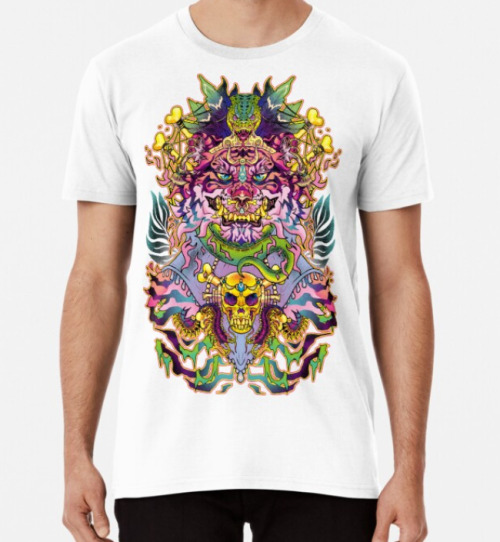