A Letter to Congress

People are really dumb enough to believe that wolves are bad and should be completely killed off huh?

The land and the painting in the vapors of the air would be lovely even if he were not there, but with him present, I feel, and I see, essence of Creator, in splendor. 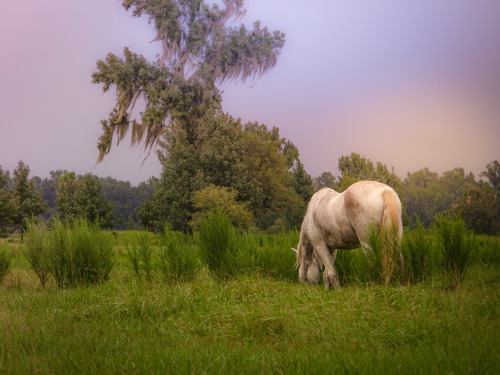 Ode to a swamp

A song that sings within me

Walking along the shoreline

Or paddling gingerly through the waters

The boughs of Your cypress

Wrap me in protection

Offering contrast for my eyes

Prickled with attentive searching for brother and sister lifeforms

Architect of habitat for all

Keeper of the balances

The dance of the sandhill cranes

Here my soul is peacefully on fire

Here is my renewal

Ode to a swamp

A song that sings within me 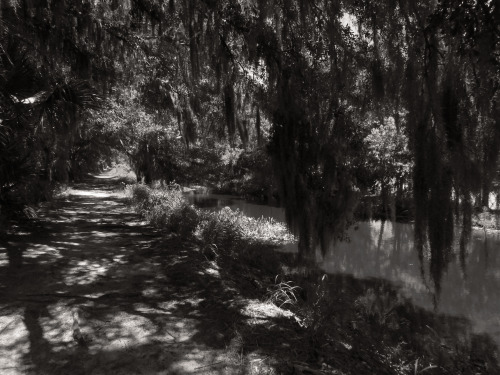 The Everglades Snail Kite is a hallmark of Florida wildlife. Found in central and south Florida, this magnificent bird of prey thrives in swampy, wetland habitats (Audubon Society, 2020). Unfortunately the population of this seasoned hunter has dropped at an alarming rate.

One might think that the addition of new types of apple snails to Florida would mean the expansion of food for the Everglades Snail Kite, but that does not seem to be the case. Their beaks are so specifically adapted to the smaller, curved shells of the Pomacea paludosa, that the Everglades Snail Kite cannot use its beak successfully to feed on larger species of Apple Snails that are invading Florida wetlands. This poses another problem where the larger species of invasive apple snails are outcompeting and displacing the smaller Pomacea paludosa. The Everglades Snail Kite is facing food loss in addition to habitat loss.

But all is not lost. Harbor Branch Oceanographic Institute, located in Fort Pierce, Florida has successfully completed research on the practice of captive breeding the Florida Apple Snail with a long-term goal of finding ways to replenish wild populations of Pomacea paludosa (Garr, Amber, Helen Posch, Margaret McQuillan, Megan Davis, 2012). These practices, if safely regulated and approved, could be used to help replenish the population of the Everglades Snail Kite by providing it with more food. Regulations and controls are needed to ensure that captive populations would not introduce new bacteria, or diseases to wild populations.

The Everglades Snail Kite is not the only endangered species in Florida, but it is a wonderful example of how—when united—people have the chance to improve many environmental problems.

The Everglades Foundation, 2020. About. [https://www.evergladesfoundation.org/about]

A while back our guides were exited as they found a Death Head hawk moth caterpillar, just as South-Africa went into Lockdown, needless to say they decided to keep it to see it change.

The transformation from Caterpillar to Moth is truly amazing, and a perfect example of how complex our planet and the creatures we share it with is.

The Deathshead-hawkmoth (Acherontia atropos) is the largest moth to be recorded in the British Isles, not a resedint species but it has strong migratory instincts, and migrates to the British Isles annually from Southern Europe and Africa.

(This one was found as far South as South-Africa.)

Being able to see the transformation, from this beautifully colored Caterpillar 🐛 , recorded to reach 12.5 cm ( 4.9 inches)

The moth having a wingspan of up to 15cm (5.9 inces) with a pattern that resembles the skull of a human on its thorax.

This was sure one of our highlights during our time at home during the Covid-19 Lockdown.

!!!! Our not so little moth friend was released to be free to travel the world as we all wait to travel once more !!!!

One of my favorite small streams.

Stud 🚨|| An Executive flight from the comfort of your home office.

Invest in the bold and exciting legacy of trailblazers with Founder and Hult international business school alumni Tumelo Ramaphosa.

The Virtual Gateway to Silicon Valley is an exciting social enterprise that aims to empower women in entrepreneurship by equipping them with the necessary tools to access markets that transform big ideas into game changing industry solutions.

The boot camp is facilitated by a wide array of industry experts and mavericks eager to contribute to the discovery of the next generation of African Starlets in business and trade.

The vision of this initiative is to launch a continent of founders upon the world stage, catapulting village markets to the global stock exchange. The future of block chain resides here in Africa, the home of the innovativor, kin to the firsts and resident traveller in trade.

Visit https://animalexchange.org/ and discover more about the evolution of conservation and how Africans in block chain are fighting to keep the environment a safer place for all.

For more information on The Virtual Gateway to Silicon Valley visit www.Africa-Valley.com/ flights depart for San Fran November 13th. Sign up now, first 20 entries are on the House, take the gamble and ride the biggest wave this side of the Pacific.

Just watched Tigers of Scotland - Thank you Iain Glen and the Scottish Wildcat conservation society.  Hope that they can save these beautiful and majestic animals… 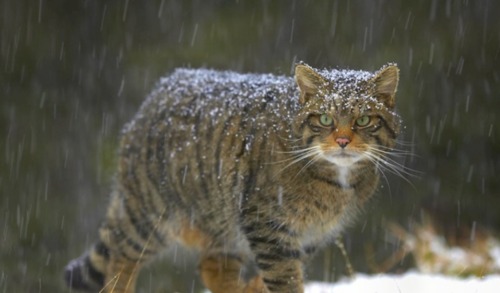 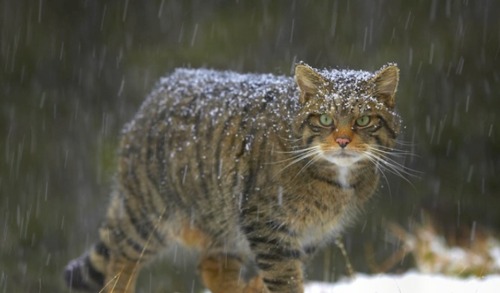 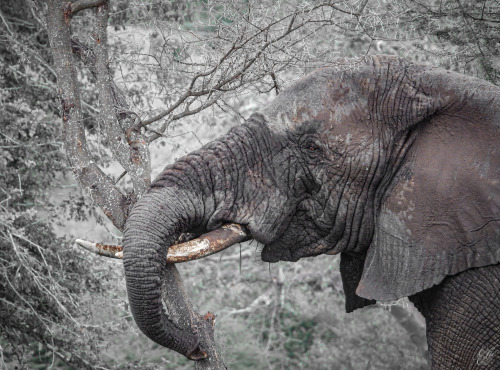 On October 26th 1779, Henry Thomas, who became known as Lord Cockburn was born at Cockpen, Midlothian.

His Memorials of his Time, published posthumously in 1856, brings vividly to life the personalities and politics of early Victorian Scotland.

Cockburn Street, built in the 1850s to connect the High Street with the North British Railway’s Waverley station, is also named after him. The building at the foot of the street, formerly the “Cockburn Hotel”, bears his image in profile in a stone above the entrance. The street was briefly called Lord Cockburn Street, when the Lord was dropped I have no idea.

Cockburn had an interest in architectural conservation , particularly in Edinburgh, where several important historic buildings such as John Knox’s House and Tailors’ Hall in the Cowgate owe their continued existence to the change in attitude towards conservation which he helped bring about. The Cockburn Association (Edinburgh Civic Trust), founded in 1875, was named in his honour.

A couple of little known facts about Lord Cockburn is he successfully defended Helen McDougall, the partner of themurderers Burke and Hare. He was known for the comment, ‘Except that he murdered, Burke was a gentlemanly fellow.’
The late actor actor Russel Hunter played Cockburn in Cocky, a one-man play which was effectively a dramatization of his memoirs.

Next time you walk up Cockburn Street take a look above what is now The Tattoo booking office and you will see his head immortalised in stone, the statue is in Parliament hall, the third pic is Lord Cockburn and his family, many of you might recognise that it is by the famous pioneering photographers David Octavius Hill, and Robert Adamson 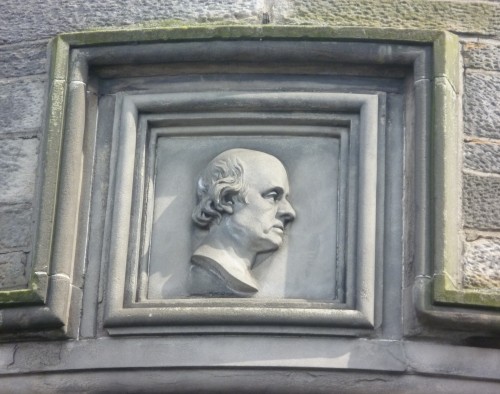 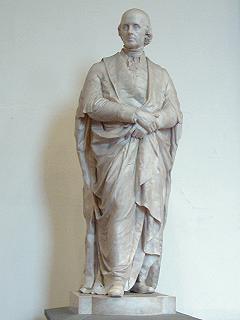 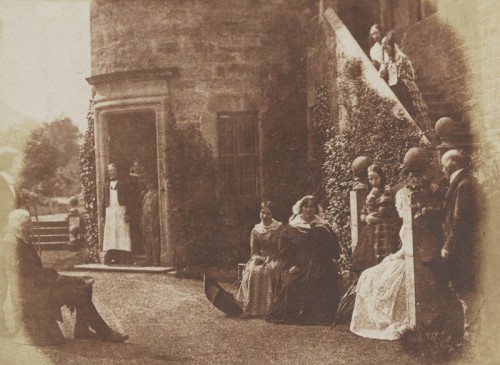 If you have a heart horse, you know what I’m talking about, without me having to say it. 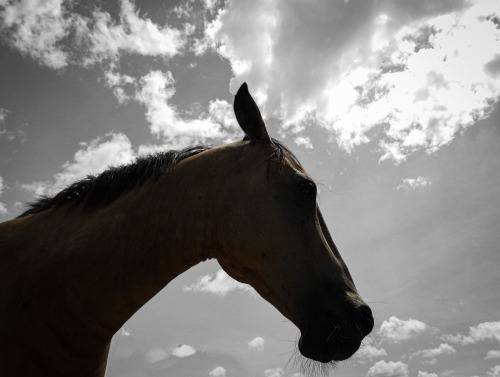