thinking about how i used to draw those warrior cats with the emo fringe… like a lot of em. they were basically the only thing i drew back then. i used to say “rawr XD” and “i’m so random” and think i was such hot shit. i used to larp warrior cats in the park… i miss it all. i made shitty warrior cats amvs during the middle of the night on school nights on my nook. i miss my 1st gen ipod and all the taylor swift, marina and the diamonds, and tiesto on it. i miss playing temple run on my mom’s ipod touch. i miss writing warriors fanfiction and casting all my friends and family as characters, and i miss dip-dying my hair with kool-aid because i wasn’t allowed to dye it. i miss feeling free to like and be what i wanted to like and be. i miss my obsession with my little pony and the matching bedset. i miss the 64-page rp i had going on warriorcatsrpg.com that only two other people were in but that was so much fun regardless. i miss playing with my extensive collection of monster high dolls and making it into an insanely elaborate story, complete with gay romance and drug dealers every single time. i miss doing the dishes then going on a walk to the water tower and marveling at its size. i miss playing ghosts in the graveyard with all the neighborhood kids…

Trixie reads to Starlight when they’re going to bed, starlight rests her head in trixies lap while trixie strokes through her hair

They’re the couple that’s like “ugh I hate PDA.” While they’re holding hands

been writing pony fanfic for the past 2 days lmao 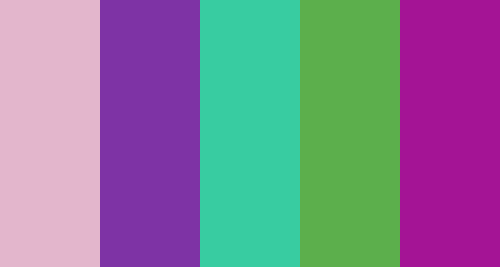 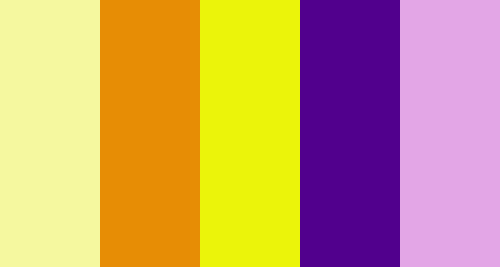 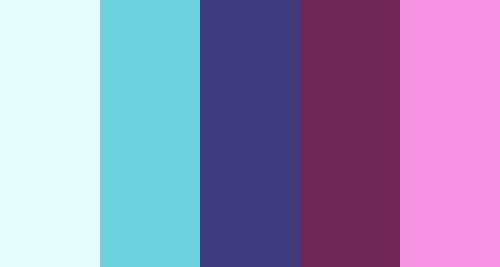 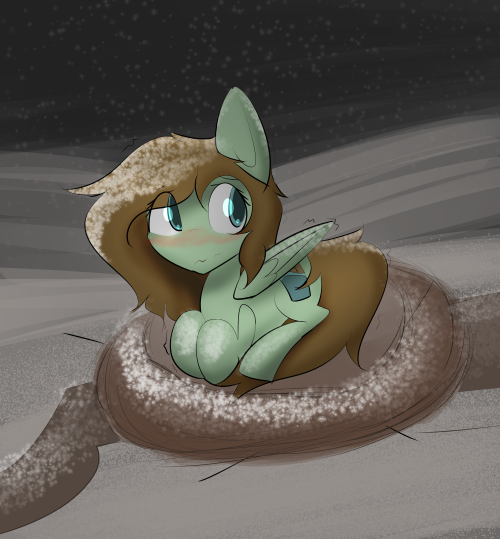 So I’ve re-watched the first equestria girls movie recently and I gotta say, it slapssss so hard

I remeber it being good but I thought Id find it weird w/ perspective but nah, it SLAPSsss.

My fav thing is the low-key gayness of applejack and rainbow dashes relationship lol, they really framed it as a lovers qurral lol.

Random side note: I think my fav thing about mlp is that u can ship pretty much any of the main 6 and it works lol, it’s great.

https://youtu.be/kZ0EOqOCjLQ I just really love this video and I hope the creators having a great day

Teacup: We’re doing quite well. Thank you for asking. We have quite a few options, though what’s ‘good’ would depend on your personal preference. These are the drinks the staff are quite fond of right now.
Spot: Boss Lady??? What you suggest?
Caffy: Manager’s special
Rocky: N-no….
Spot: Oof no. Probs don’t give that to anypony if we wanna stay in business
Teacup: Please? PLEASE don’t serve that. Ever.
Caffy: Ya actin’ like it’s poison, I drink one every day.
Teacup: Equal parts chocolate syrup, espresso shots and heavy cream…. in a tall glass. Caffy, I do believe that very well might be.
Caffy: …..there’s also nutmeg 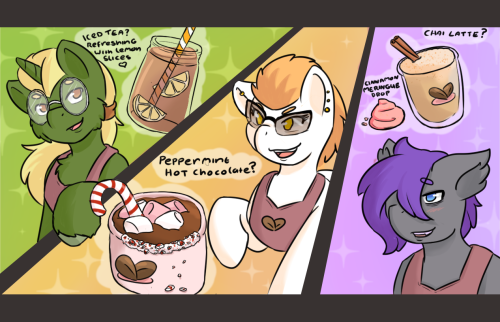 Real question is why is there a blender over there?

Rainbow Dash: Stop it! Stop trying to make a fool out of me!

Applejack: Why? Would you rather do it yourself?

Some random pictures I ended up making for the past few days. I’m actually quite proud of myself :) 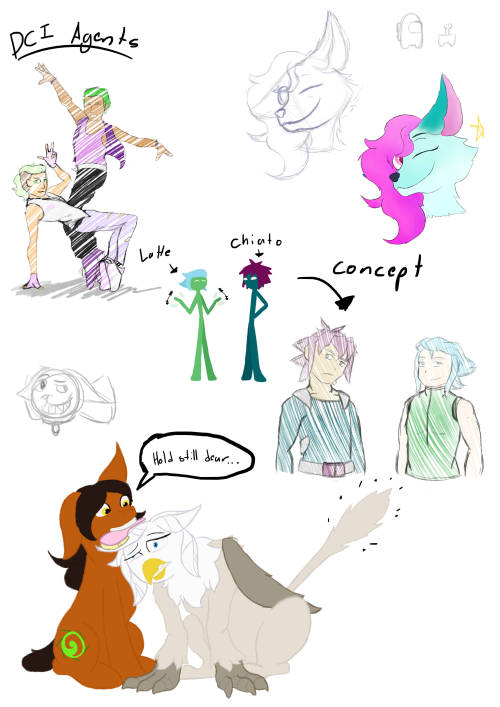 ((Howdy! It’s Mod again. It’s been way too freakin’ long and I’m sorry about that. I got a new computer built last month, and had to adjust to a few things. I also bought a new car because my old one fell apart, adjusted to COVID times, all that jazz. From now on, I think I’ll be doing colorless pages as a baseline, and coloring in if I think I have enough time. I’d like to get these out slightly more timely, because I have a real story I want out before it no longer matters. Thanks all, I really appreciate you.)) 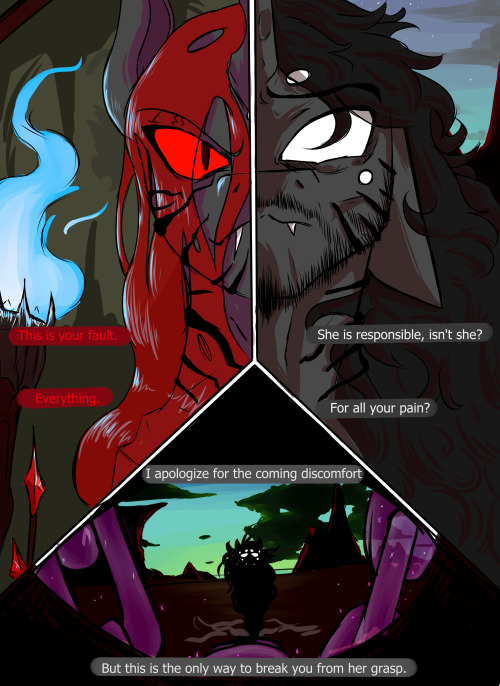 #Flux Chord, #changelings, #changeling, #digital painting, #mlp, #fim, #my little pony, #is this even mlp anymore tbh, #it's just changelings in a world entirely of my own, #idk how id define it, #story
19 notes · See All
discord-askblogPhoto

posting old art because I won’t be putting new stuff on here for a little while due to the upcoming holidays! 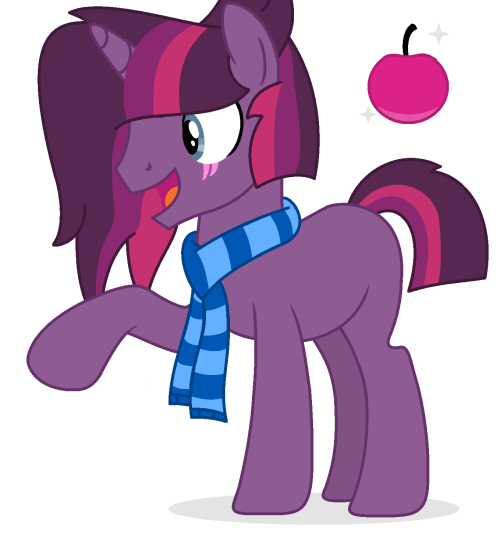 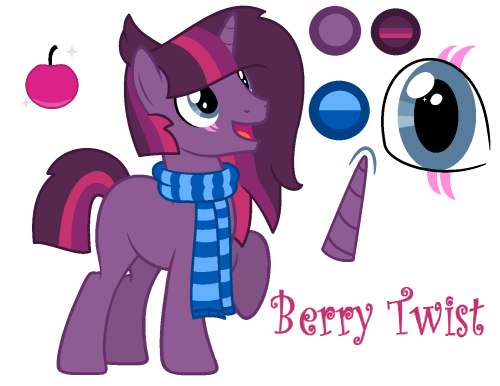