Like two weeks until the date that would have been my wedding. Stupid covid made us delay everything a year

#mine, #quarantine, #covid, #covid-19, #new normal, #i don't want this to be the new normal
0 notes · See All
nilealligatorText

#to be clear NOT TALKING ABT PROTESTS, #talkin abt ppl chillin w huge groups of friends n shit, #me, #covid
3 notes · See All
nicework-bonedaddyText

Now THIS is how to protest during a pandemic

I was gifted this amazing piece of fan art from Han_shot_first over on AO3 for my story, Quarantine Veil Theory, in which the modern Thedas gang deals with covid.

Solas ran his hand through hair that had settled down to his shoulders. Twisting a lock in his fingers, he idly searched for grays while the others continued to gawp at him. He hadn’t seen it in thousands of years, but it was still a sort of reddish-brown color. He tossed the hair over his shoulder. His scalp would be too sore for hours for him to tie it back. He didn’t even own a brush.“Satisfied?” he asked Lara.

She opened her mouth to speak, closed it, reached out to touch his hair, then pulled back. “I have a lot of questions,” she finally said.

“And I suppose these questions will prevent me from doing the shopping?”

“How do I know that’s not just… Fade-hair?” she demanded.

He leaned closer to her. “Would you like to touch it?”

“No,” she said in a tone that clearly conveyed she would very much like to touch it.

Autistic AF and proud by DeLovrly

[Image: a white cloth mask with elastic loops on the sides. The pattern on the mask has the words “autistic AF and proud” in all-caps rainbow-colored block letters (each letter is a different color). beneath the words are a series of small hearts arranged to form the infinity sign. Each heart is a different color of the rainbow, so collectively, they look like the rainbow-colored neurodiversity infinity symbol.]

[image: a chestnut-brown mask with a large letter A written in gold in the center. The A consists of an inverted V and then an infinity sign crossing the middle, so it looks like a very loopy cursive A (and a neurodiversity sign, if you’re familiar with the symbol)]

[Image: a black mask with the neurodiversity symbol on it [no text]. The infinity sign is loopy and segmented into red, orange, yellow, green, light blue, dark blue, and light purple, which then turns into red again.]

Autistics against ABA by NatLeBrunDesign

[a white mask with a neurodiversity symbol in the background, water-color gradient pattern. In the front are the words “autistics against ABA.” The words ‘autistic’ and ‘against’ are in a large black sans-serif font, and the letters “ABA” are in striped block letters.]

[a mask with a line drawing of a brain in the background, pastel-colored with a gradient to include purple, blue, and green. The letters superimposed on the brain graphic read, “neurodivergent and proud.” The font looks like the outline of letters, and the words are rainbow-colored.]

[mask with a neurodiversity-symbol colored with purple, light blue/green, silver, red, and orange. The colors are speckled, sort of like a sky covered with stars. The words “actually autistic” are written on top of the symbol in a cursive font, starting on the left side at the top of the left loop and then following the outline of the neurodiversity symbol to the bottom of the right loop.]

Have people been leaving their homes? If so for what? And is it to protest or other things?

Plotting your summer vacation from the bedroom to the kitchen. 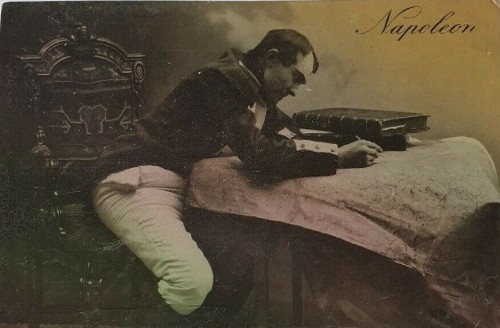 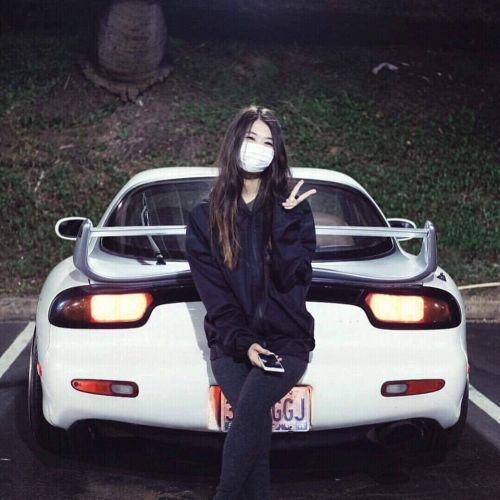 Fuck, I was feeling so much better the past few days, but now I have a fever and feel fatigued and short of breath again

#its been three weeks now, #im so tired of this shit, #i just want to feel better, #covid, #not fandom, #shutup aub
1 notes · See All
Next Page