I stayed quiet too long, scared to rock the boat and cause a disruption. I should’ve stood up long ago. I’m going to fight and protest and help in any way I can. This is America. Black Lives Matter.

These came to me while I was napping today

Rena Rouge: you know, before I got a Miraculous, I assumed that Ladybug and Chat Noir May have been a little goofy occasionally but they were still mostly competent and professional.

Ladybug, flinging Chat across the city for no reason: HE MAKE AN BIG STEPPY

Rena: …I miss those days. 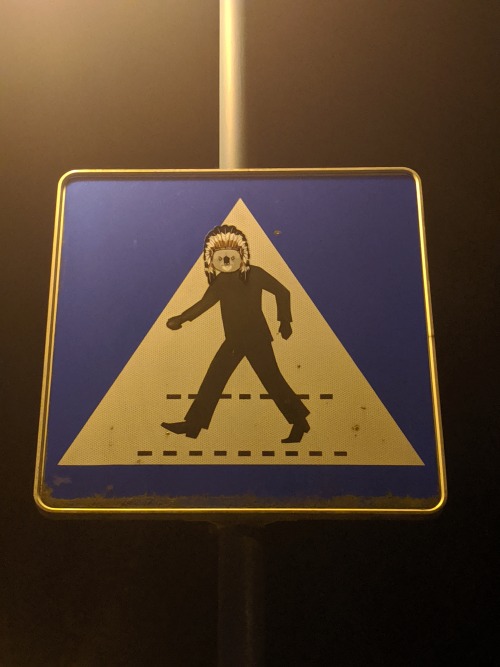 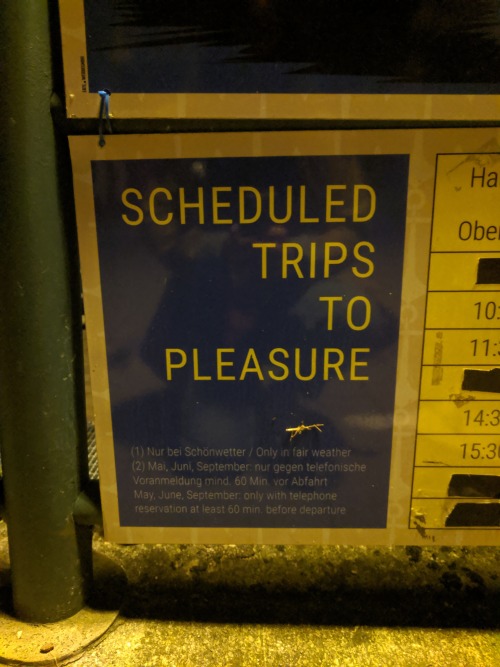 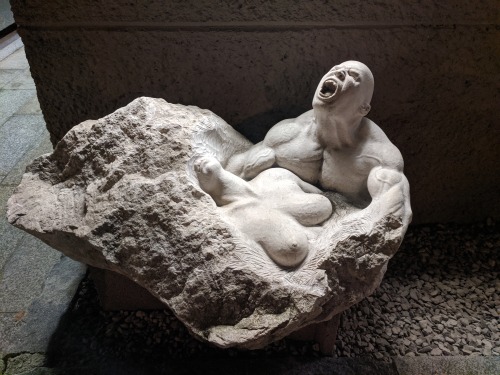 Mariharem is a different ship entirely and I wholeheartedly approve of it, everyone is at least a little in love with Marinette Dupain-Cheng

So a week ago, give or take, I replied to a post on another website which basically asked “if you were given the job of rebuilding Disneyland, would you change anything?” The question got me thinking a fair bit about the Anaheim Disney resort’s overarching themes, and where they work or don’t work, resulting in a giant three-part comment to fully explain my redesign.

Today, I feel like sharing those ideas with y'all over here, too!

Let’s begin with the assumptions that…

Given that, my high-level approach would be a refocusing of each park’s experience on its core concept. I envision three parks: 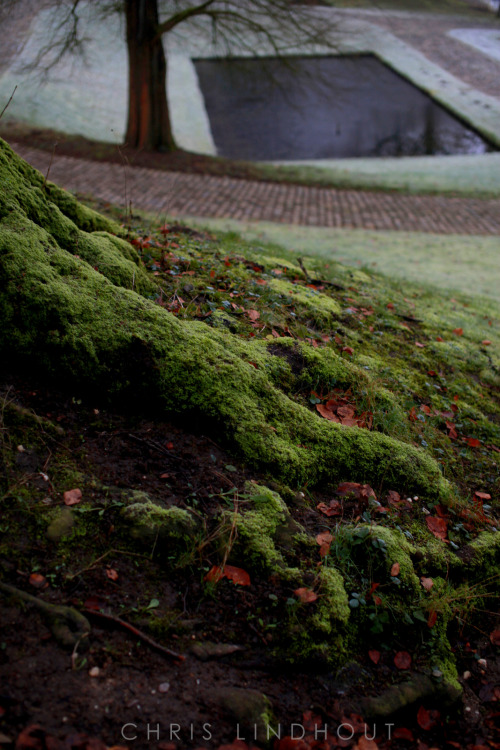 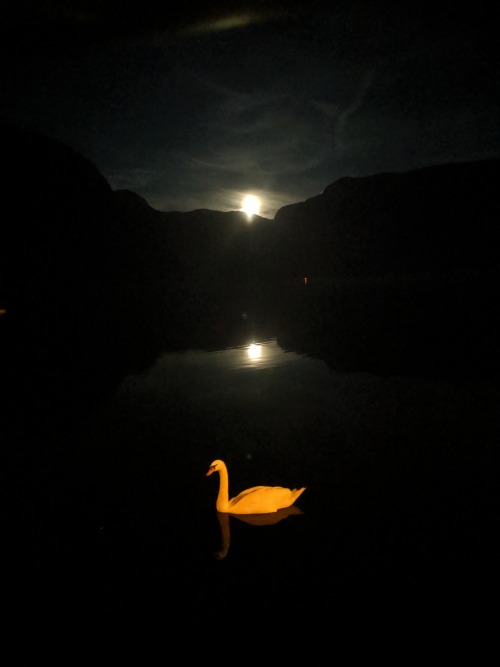 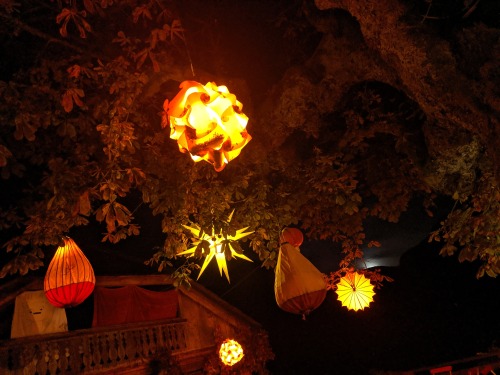 cooldown of sage i did last night and finished up

Alya: That’s so weird that you found your history text book after the one I kept for Ladybug went missing! Oh well haha I wonder who Ladybug is

Marinette: how are you this stupid

Chapter Summary:  The party decides to take their quest one step further and infiltrate the base of a criminal empire.

Note for this and future(or past) chapters: If any of the content/subject matter makes you uncomfortable, tell me and I’ll make sure to tag it!

“Hello!” Jared greeted. He was elected as their spokesperson on the way there, so of course he put enthusiasm into his performance. “I’d like to speak to the owner of this place?”

“And why would that be?” The man behind the counter’s question appeared to catch Jared off guard. “Did you buy something? We have a no refunds policy.”