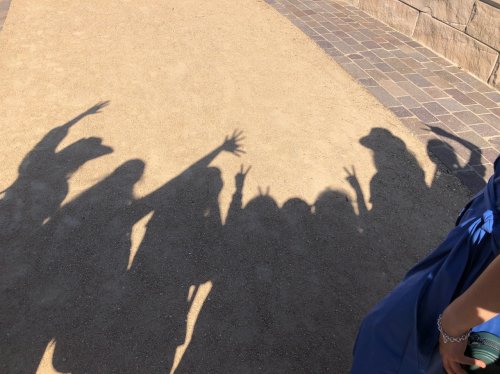 A kiss on the head makes it all feel better 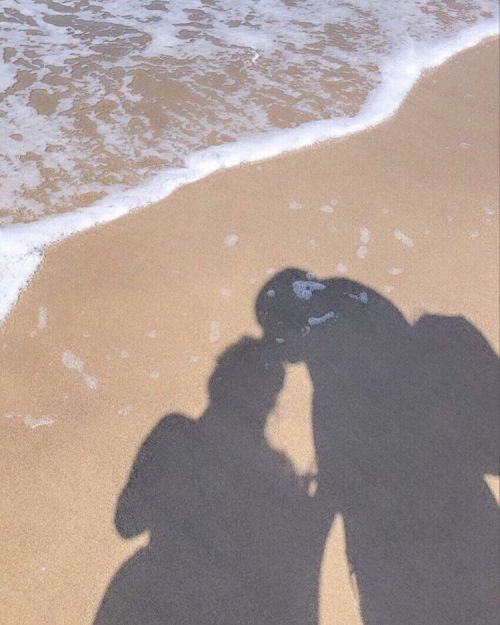 Sun Deck Sunset by Henrik Sundholm
Via Flickr:
Sunset from a cruiseferry leaving Stockholm for Finland. Due to the COVID-19 pandemic I was not able to leave the ship, but I did get to spend time with my literature in the sun.

very far, very close, like the waves, like dreams with voices. This feeling awaits, silent, with passion

Bathed in gold by Pete Rowbottom, Wigan, UK
Via Flickr:
Going back to Scotland again, this time the fantastic Talisker Bay, Isle of Skye. I was lucky to get this image as we had got here later than we would have liked due to Mike’s car unfortunately getting 2 punctures from a massive pothole the previous day and the resulting need to be recovered from Portree to Broadford to the only place that had 2 tyres the right size.. Complete nightmare but at least there were 2 tyres on the Island that fitted or it could have been a whole lot worse….! When we got here after a walk on a path that was more like ‘ice rink’ the sun was already really low and I had to work really quickly to try and get it 'bursting’ against the cliff in the gap between the sea stack. All fingers and thumbs I managed to drop my polariser several times, somehow it landing on sand (thankfully) each time instead of on the big rocks dotted all around the place. But it all worked out and I’m pleased with this one, we managed quite a few shots from this location as even after the sun had dropped the light remained decent for quite a while, followed by a really stormy sky that rolled in after sunset, amazingly no kit broken at this location, which is getting increasingly rare for me ! Mike has done a great vlog of this trip to Skye in several parts, well worth a watch, they can be found here: ======================================== www.youtube.com/watch?v=vN25teBiXYA ======================================== My website - new images now uploaded ======================================== Fantastic photo, location + talent = stunning image.Keep up the good work
Pete R.

Touching the Waves - Explore # 30 by *Capture the Moment*
Via Flickr:
One of my Sylt favourites - exploring the Beauty of the Sky!

A lot of cats on here with waves. A lot with beards.

But where are the beard waves?

Am i the only one? 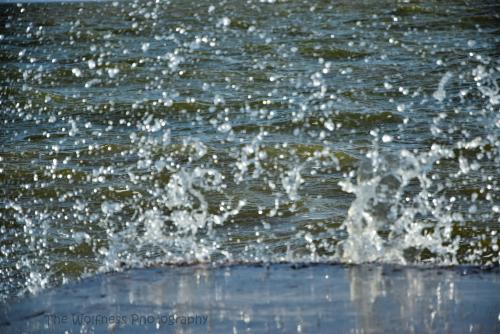 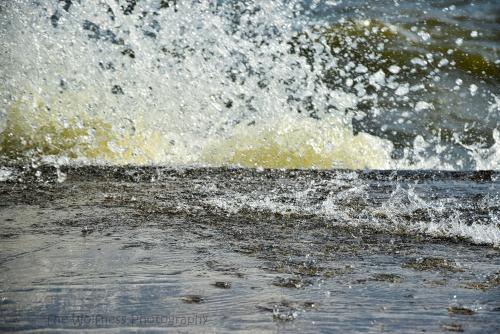 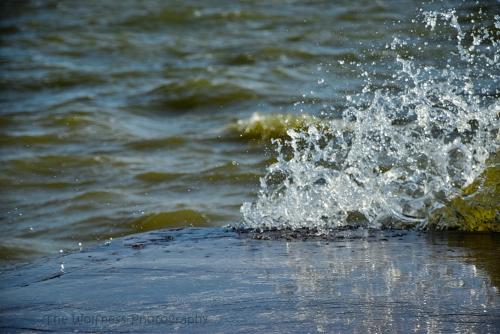 I tried to scream but my head was underwater