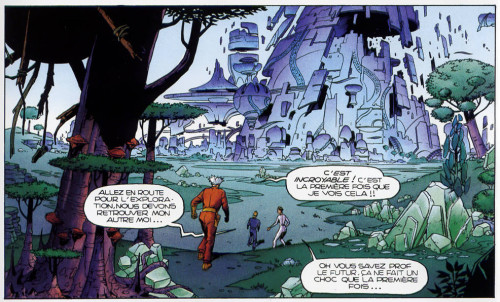 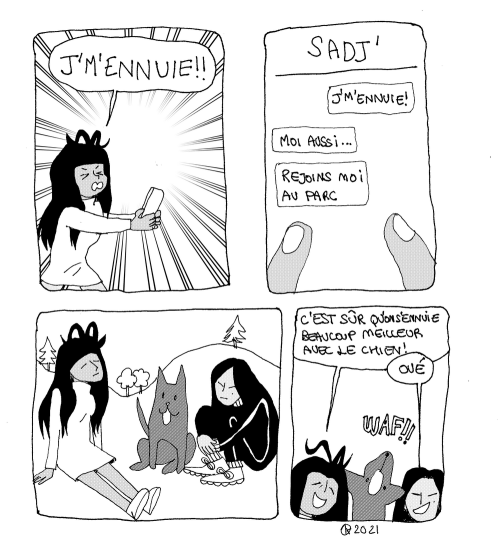 tools of the tease 🖤

Valérian and Laureline by Félix Meynet 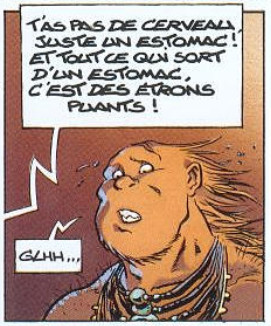 This is an excerpt from Chapter 26. I’m super close to finishing Vol.2 now, only have a handful of chapters left. Not much is going on in this chapter, apart from Bonnie being a thief smh.

As she did so, Bonnie’s gaze drifted downward, quite unconsciously, to inspect the attire of Miss Davers, its masculine appearance astonishing, yet appealing to her, and she happened upon a handkerchief that was tucked into the pocket of the gentlewoman’s waistcoat.

Inadvertently, she blurted out- “How dainty!”

Yvonne peered down, following her gaze, unsure of what the lady was alluding to. When she realised that Miss Donoghue was referring to her handkerchief, her attention returned to the woman beside her, astonished. “My handkerchief?”

“Yes!” Bonnie exclaimed, delightedly, her hand reaching up to touch it, though she recalled, almost immediately, that the notion was improper. She returned her hand to her lap. “Did you have it specially made?”

The handkerchief had been folded purposefully so that the Davers crest could be viewed, and slightly below, in canary, the initials YD had also been stitched. Perceiving her neighbour’s wonderment, Yvonne plucked it from her pocket and held it outward, the material hanging from her between her fingers.

Bonnie flushed. “Oh, no! I could not take it from you. It has your crest.”

“It is one of many,” Yvonne insisted. “It would be no matter to me for I have another. If I did not, I would simply request for more to be made.” She shook her hand, as if to gesture that she should take it, the fabric swaying vigorously in the air. “Please, Miss Donoghue. If you like it, you may have it.”

Bonnie continued to protest, chiefly from politeness, rather than from any lack of want. Yet, after Yvonne continued to urge that she take it, Bonnie could not resist and accepted. She lay the handkerchief on her lap, spreading the squared silk evenly across her skirt so that she may view it in its entirety, her fingers tracing the canary border. Her smile revealed she was rather pleased with herself, though she discerned that Miss Davers was awaiting a response.

She glanced upward. “Thank you, Miss Davers. It is certainly very beautiful. Whoever you employed did an excellent job of the embroidery.”

“You can have your own made,” Yvonne told her, “if you wish to have one.”

“Perhaps,” Bonnie reflected, though she did not think much of the idea. “Someday.”

Now that she had Miss Davers’ handkerchief, she hardly believed that she would need any other. 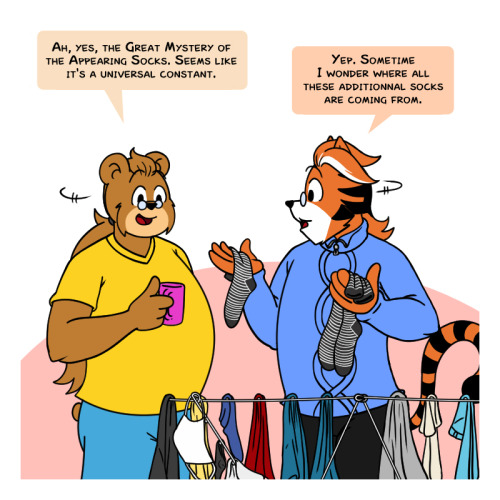