me, an ace, about experiencing aesthetic attraction: I wanna rip her braid off but like… ✨gently✨

#how am i suposed to explain this to 'the straights'?#like deadass this was like such a weird thing to suddenly realise???#cus ive labeled myself as bisexual for like 5 yearsand now.... like what#anyway i love it#biromantic sounds more like me so#anyway i just wanted to share this!!!#lgbtq#biromantic#ace#asexual#bi#Talking To The Moon
1 notes
melorphic
Photo

i can’t draw fire :”) so i gave up
bruh i spelt my watermark wrong- i did “melorpic” instead of “melorphic” 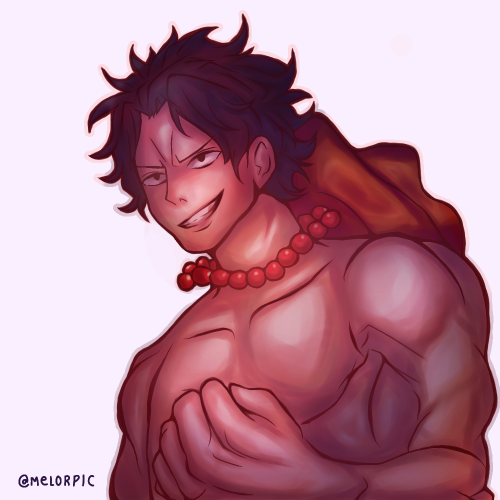 [ID: a meme that reads “Dad: you’re getting to that age where you’ll be into boys soon. Me: *an image of a man’s face from a video game and the X button, with the text Doubt next to him.] 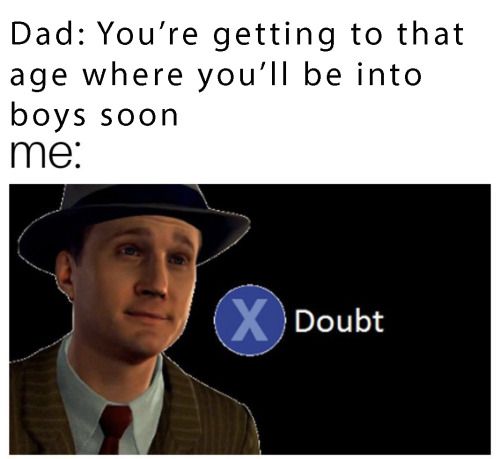 Woke up this morning and realized that one of the major characters in the novel I’m writing is canon ace. His whole species is, actually. Immortals in this story are largely disinterested in sex, since there’s no point in reproducing for them.

It’s not a major plot point in this part of the story. It’s not even really mentioned very heavily. It’s just no more interesting to the dude than any other “weird animal thing” we do.

Can’t they at least put warning on blogs that have “birthday suit” pics? There are kids on Tumblr!

When a famous person sexualizes themselves or, in their creative capacity as director, producer, photographer, choreographer or w/e, sexualizes others, I cannot be their fan. It feels like betrayal. The better a person they pretended to be before that, the more it breaks my heart.

The only exception I make is if I know someone was broke and desperate… it’s still not right (I would rather starve), but it’s comprehensible. When people just choose to go there, I lose all respect for them… I wouldn’t even want to say anything angry to them… that would be acknowledging them, and at that point, they are a non-entity to me.

You Better do the Last one on our First Date

Do you guys remember when Gorillaz replaced Murdoc with Ace, the powerpuff girls villain, for like. 2 songs

I can’t stop laughing cause I’m so weird naturally so I knew I was going to struggle finding my “soulmate ” (yes I believe in that let me-) but now that I know I’m ace . God really said: Hmm let me make things harder for you ( cause I know I want an ace partner too so I feel more comfortable)

Now I understand everything

The supposed premise of “body-positive” is that people who do not fit conventional “beauty standards” should feel just as good about themselves as those who do… and I agree with that premise, but that’s not what “body-positive” has come to mean in practice.

In reality, the same marketers who know that sex sells just came up with a new excuse: Telling people it’s “liberating” to flaunt their bodies everywhere. The twisted logic goes that if conventionally “attractive” people flaunt themselves, everyone else has a “right” to do the same… the idea that everyone should have the self-respect and dignity not to use that as a selling point, whether as a celebrity, or to get a boyfriend or girlfriend, is conveniently ignored.

Also, from a personal standpoint, it’s impossible to surf the web without seeing people in various states of undress… filters, safe searches… the pretenses of “artistic” photography and “body-positivity” sneak smut past all these safeguards, and to aces like me, it’s just gross. It feels like someone “flashing” me. I don’t want it, and millions of others don’t want it either. So if you want to admire yourself like Narcissus, you have a mirror. Just don’t make the rest of us see it. I don’t like seeing myself in the mirror, but if you do, knock yourself out… just leave me out!

And it’s the same for all people: Male, female, identifying as other, Black, white, “fat”, “thin”… all people who are not fully dressed are gross to us, just as sex talk and such gross us out- there is so much focus on being sensitive to the feelings of others: Well then, if you’re one of those people that flaunts it on camera, put your freakin’ clothes on! You’re hurting my stomach’s feelings!

Anonymous asked: “could i get some summer idol pride flags?? maybe based off of their outfits from the original mv?? because they’re styling in that”

Summer Idol pride flags for anon! Hopefully these are what you meant! LMK if you’d like any changes!

Free to use; reblogs appreciated! 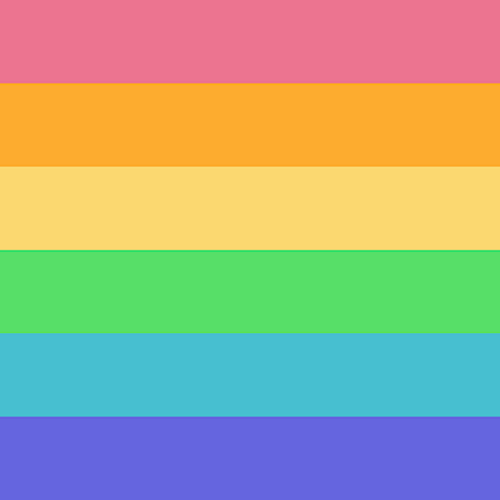 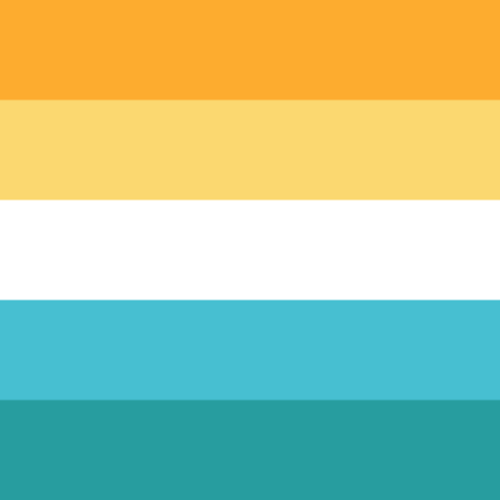 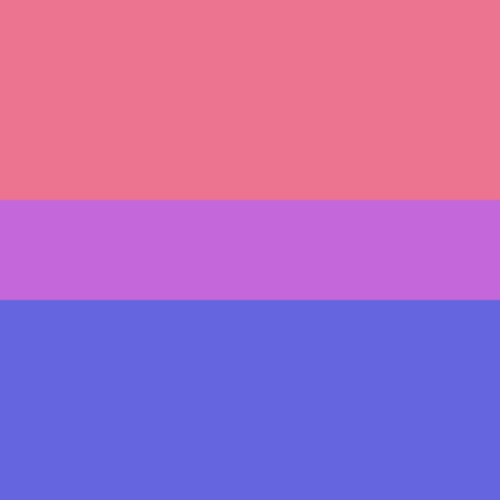 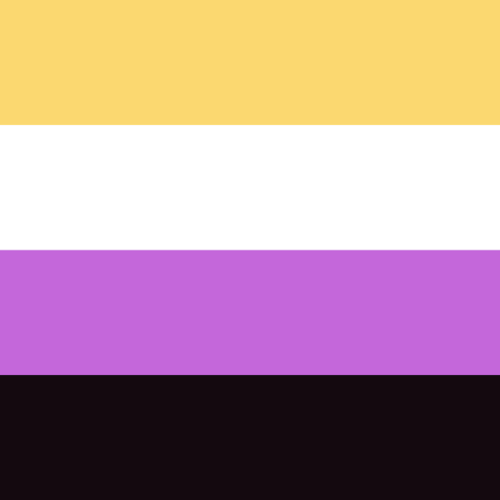 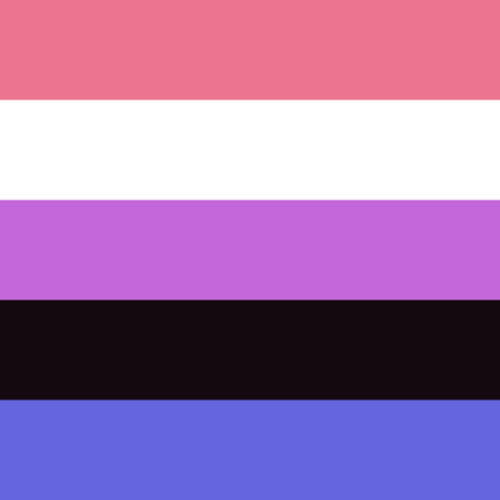 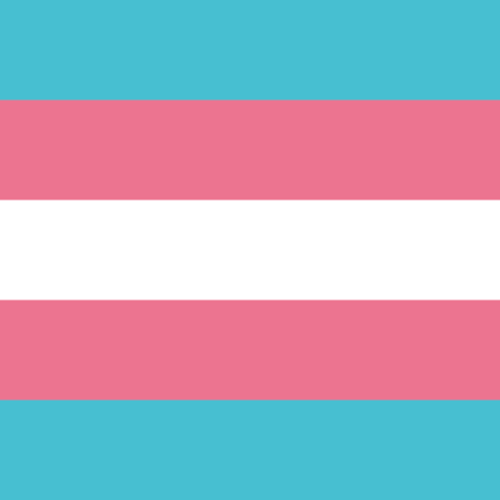 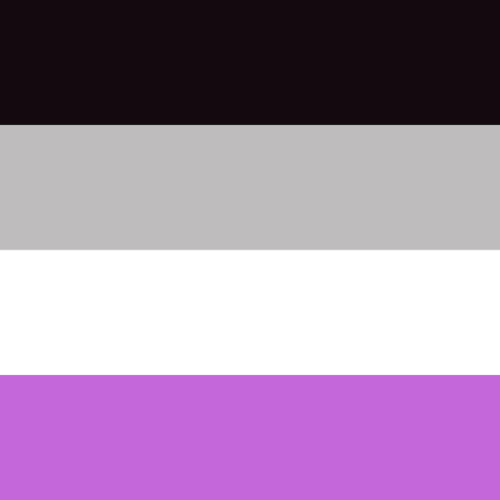 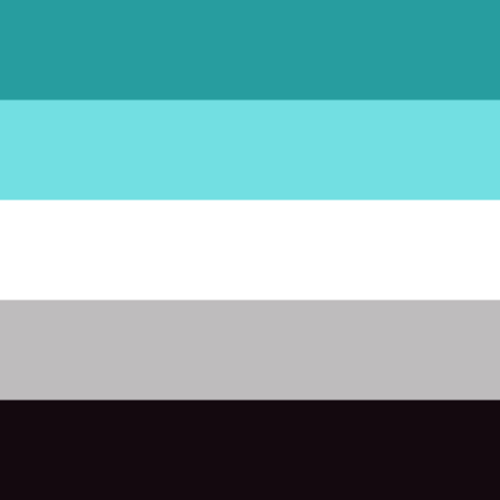 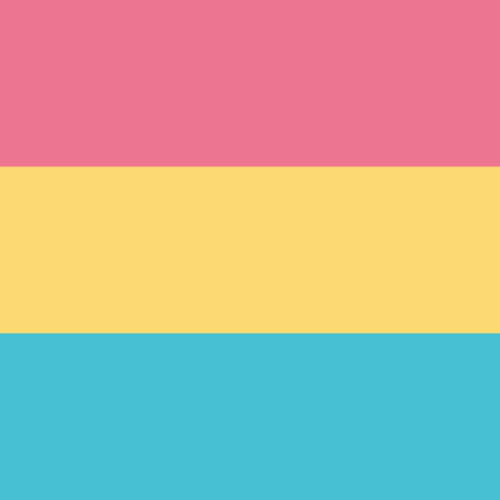 Salvaged hints of The Expanse

Salvaged hints of The Expanse

Salvaged by Madeleine Roux is a good example of fast-paced, diverting science fiction. It does have its faults, but that does not mean one cannot enjoy a good, old-fashioned space drama. After all, humankind does not change no matter how far from Earth we might voyage.
Bethia makes for a solid main character. Her determination and unwillingness to give up offset her faults. The trauma in her past…

Ace of Swords. Art by Brenda Lyons, from the 78 Tarot Astral Deck.

Being an astral theme, I researched the symbolism for the Ace of Swords and interpreted it with a space theme. The Ace of Swords represents intellect, mental clarity - a ‘bolt from the blue’ when it comes to ideas. This eagle, with its keen eye and sharp perception, grasps at a massive comet that bursts through the clouds of the nebula and illuminates everything around it. The comet’s tail create a sharp blade of light that cuts the darkness of space and brings to light the possibility of reaching goals, seeing the truth, and discovering ideas. There is nothing murky or metaphorical - everything is laid out clear for interpretation and discovery. 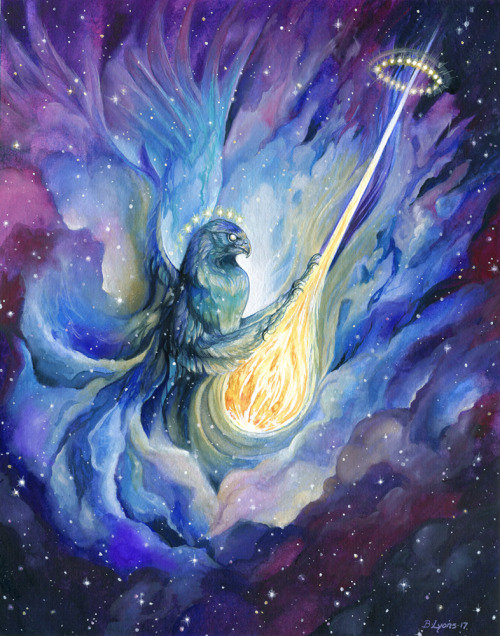 I admire people of both sexes aesthetically. I remember thinking about Davida Williams (Claire from Lizzie McGuire) “She’s too pretty to be real”, and about Robbie Arnell (The DUFF) “He has classic leading man features” and “He has a great jawline”.

Yet “strangely”, being aware of that does not make me physically attracted to anyone… meaning that even if such a person were willing, age-appropriate or even wanted to sleep with me (unlikely), I would not be interested.

I also admire people based on personality. I tend to admire people who might be considered “troubled”, because they give up pretension and are honest, and when they beat the odds and survive (e.g. Lindsay Lohan is NOT in the “27 Club”), I admire them even more… but such admiration simply does not connect with hormones and such.

99% of the human race thinks either “You’re good looking, so I want to sleep with you”, or “I like your personality, so I want to sleep with you”. I don’t understand the connections and never have. Maybe it’s different parts of the brain that just aren’t connected in aces, but are in allos. From observing the behavior of allos, however, I’ll maintain this disconnection permanently.

I think some people are cool, others admirable, yet others pretty/handsome… some all three, but what does that have to do with wanting to do gross things in a bedroom with them? O_o

« hi ! May I request a private selca ship with a.c.e, bts, monstax & nct127 with a small explanation as to why you chose the member if that’s okay? (It’s perfectly fine if you don’t want to). Thank you so much in advance! »

Also, as written in the rules, this is a collab with @eternalsehyoon. So since we’ve already shipped you with Monsta X and NCT 127 on her account, we will only ship you with A.C.E and BTS on this account.

In BTS, we ship you with… V

If you ever submit again, please do it through the submission box and not the ask one! Thank you!

If you’d like to get a ship, check out the link in my bio or @eternalsehyoon’s for more details! 🍃 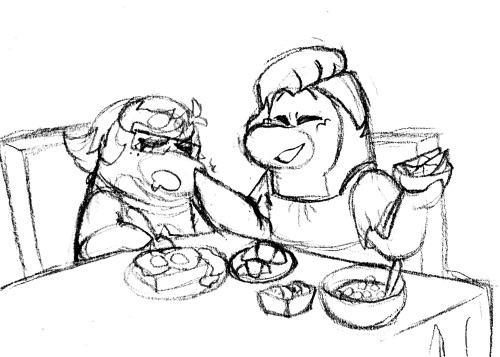 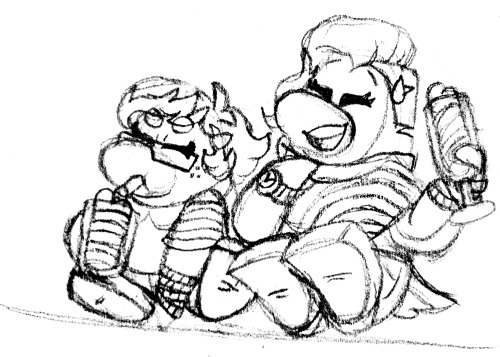 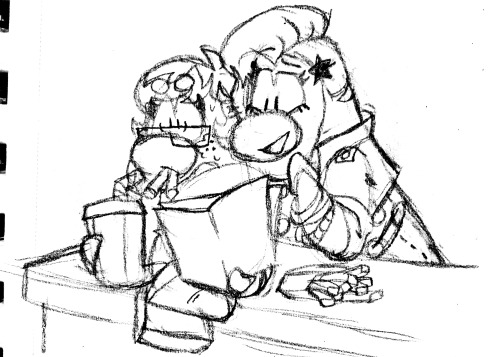 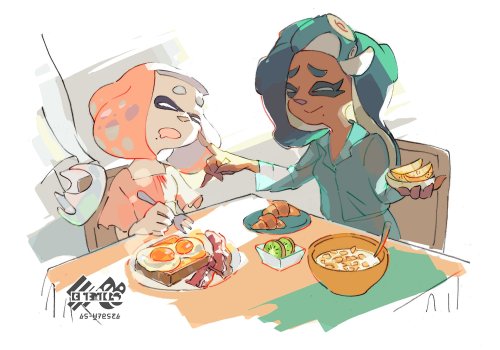 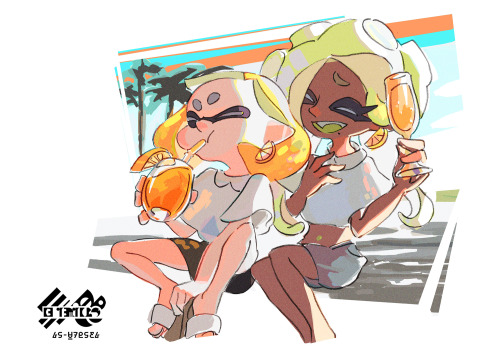 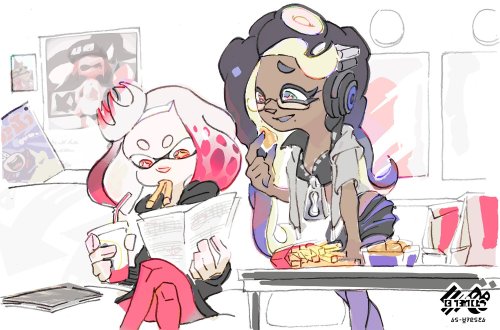