(It’s starter call time, y'all! Multimuses, please specify who you will be using AND who you which of my muses you would like a starter from. Personals without a Rp sideblog, do not interact. Like, reblog, or comment) 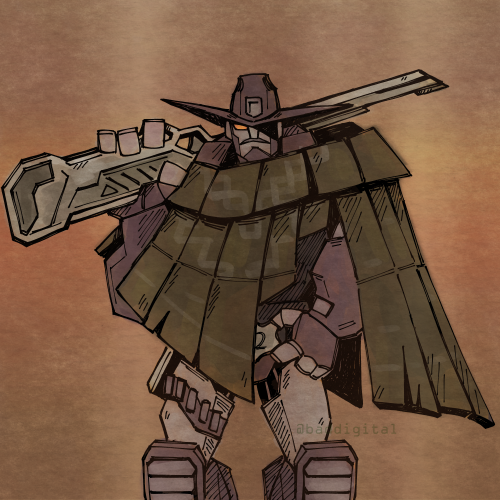 #god bless cyberverse for gibing us a cowboy, #its so dumb and I love it so much, #wildwheel, #transformers, #cyberverse, #maccadam, #biodigitalart, #YEEHAW
1 notes · See All
shadefish-artworkText

Hey all commissions are going up to 40 dollars a sketch because of living expenses. All current commissions are still going to be 25 for anyone who has already got one. Signal boost if possible!

What’s the Autobots looking at on Teletraan I?  You decide with this transparent image! 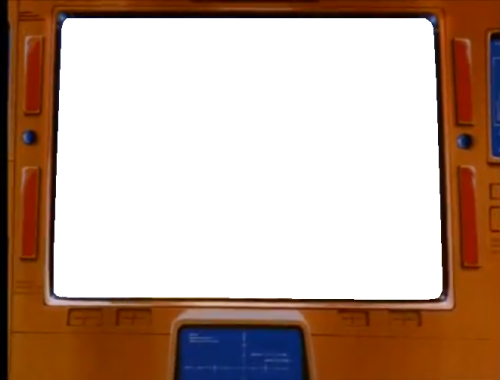 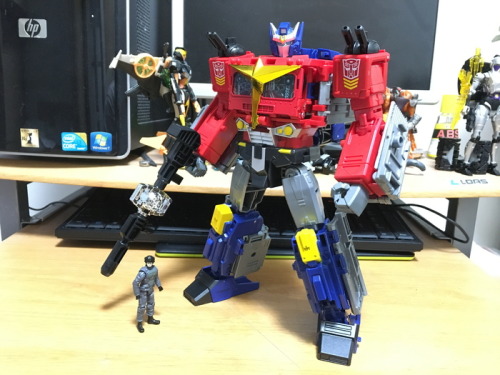 Okay, I’m trying to find the (I think Vancouver?) based artist that drew the ‘Oh, Mr. Skids’ comic parody of Kate Beaton’s ‘Oh, Mr. Darcy’ comic way back in 2010. Does anyone have any idea who I’m talking about?

this look is called ‘thotty cowboy’

anybody else excited for season 3?

#cyberverse, #wildwheel, #👀, #i made the exact same post in twitter bc im very proud i was able to string two thoughts together, #transformers, #tf
3 notes · See All
transformers-trash-fanAnswer
Talk to a character please Ratchet I'm in college and studying to become a surgeon do you got any tips and advice?

Take notes on anything that sounds important because it probably is.

Study with a group, at least once or twice especially for an exam.

Try not to pull all-nighters for ANYTHING,  

Partying or studying   especially back to back. Trust me on that.

Unless absolutely necessary, in that case try to rest at least a little

also Naps. I know it sounds ridiculous but they really help.  20, minutes or an hour was ideal for me when I was in school.

But never 30 minutes it’s proven to give no benefit.

I think that’s anything of value I can give…..

hope it helps you

Yeah actually, It’s a banal headcanon but I like to think he’s more open with his s/o about his poetry and writing. He’ll run his ideas by them, ask them for advice. He would struggle with the heavier stuff that he composes that he can’t/won’t share with the crew, mechs who hated or still hate him seeing him venerable make his plating itch. So allowing his guard down for his s/o who is willing to listen, help him through his emotions, well he can’t thank them enough.

Another is just like physical contact, someone like him would always anaylize the intent when others come near him. There’s also the fact that he’d be reserved in his own actions and he’d slowly open up, take the action for what it is no dubious agenda behind it. Infront of the crew he’d be gentle but never over affectionate, whereas in closed quarters away from outside optics he he all cuddles and kisses and gentle caresses. He would bask in s/o’s gentle attentions.

I haven’t thought too much more into, there would be a lot of thought and analysis’s going though his processor figuring out what to say in the end his actions speak a lot clearer with s/o.

“You have your assignments.  Go for it!”

“Into the ocean, let’s be daring.  Last one in’s a rusty herring!”

“I hope the salt water doesn’t bleach my body enamel.”

Alright it started as a soft fluffy thing I swear ;-; My hand slipped and my own creation stabbed me in the back ;-;

My first Dratchet piece and it’s THIS ;-;  I’ll probably post the “happy” version too, it’s ready, it’s complete, it’s FINISHED, but I just had to go and do a sad version out of the blue

Anyway, Dratchet. As much as I ship Drift and Roddy together, I can’t resist the power of the Dratchet <3 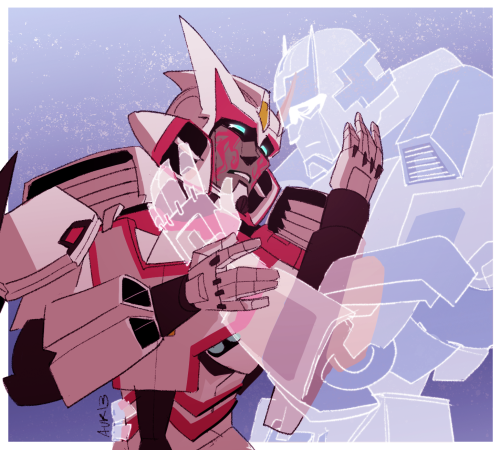 this is me except its tailgate, first aid, brainstorm, and any other fucker wearing a visor+facemask in idw1 fuck that shit

#yes i know they're all different colors and heights, #but if you showed me a black and white image of any of them, #its like a shot in the dark if i could tell who is who, #im still not sure who exactly rewind is dating, #brainstorm???, #my dog brain is too tiny, #cant deal, #idw1, #maccadam, #mtmte, #lost light, #transformers
0 notes · See All
auri3Photo 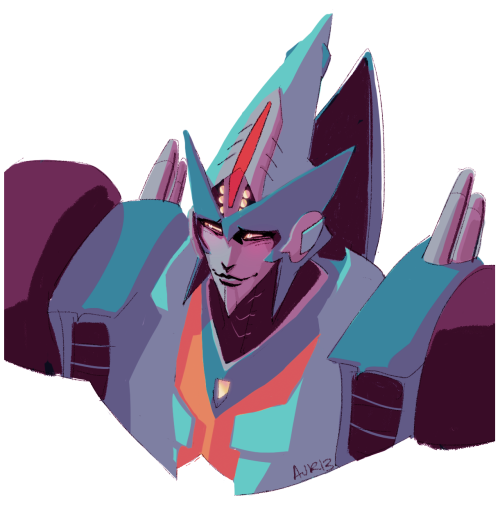 Here you go @monty-madam-witch ! sorry it took a while ahah

why do we enjoy seing Rodimus cry so much ? ;-;

whose Rodimus Star is this ? Who’s leaving ? Whats happening here ? we dont know, we only know that Rodimus is v sad about the whole thing ;-; please mysterious person don’t leave my heart can’t take it 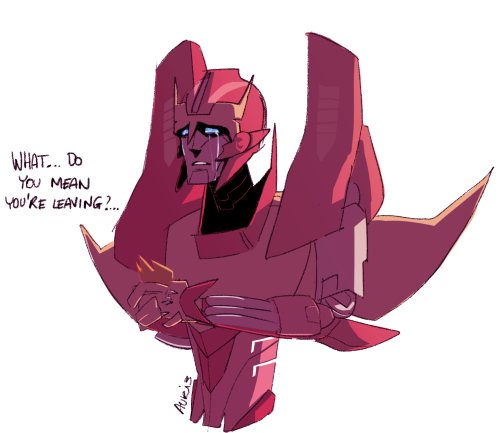 WHERE CAN I FIND CYBERVERSE SEASON 3

Warm up sketch from tonight, TFP Megs has a really fun face to draw. 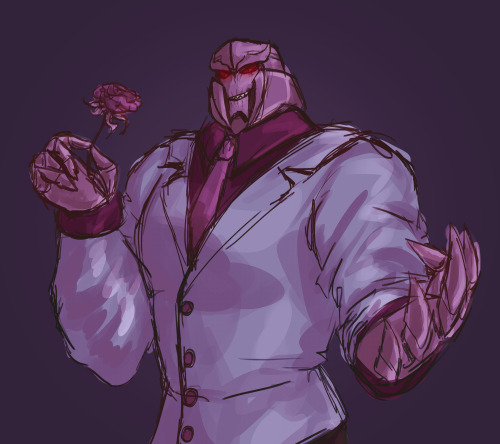