In my Planet or yours?

We looked inside some of the posts by arthurzop and here's what we found interesting.

me: I’m watching Blood of Zeus for the plot

I would like to make an announcement that I freaking love Diego Hargreeves.

literally a love of my life ♥

They’re a couple and anything gonna change my mind! 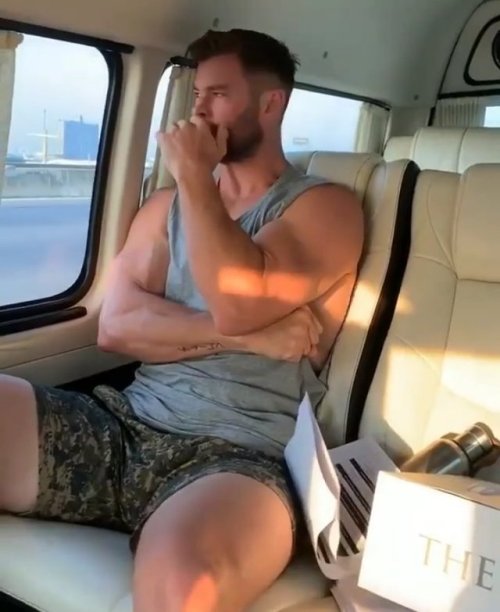 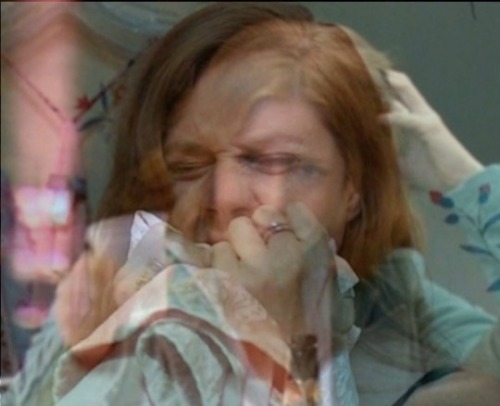 hey there are worms on everything and i’m crying

i left a bag of 1,000+ worms open overnight and over half of them escaped

did anyone ask michaelangelo what he was doing with all that paint? i think NOT

Men and women having close relationships without it being romantic

An interracial couple where neither of them are white

A bad guy who isn’t hurting on the inside but at the same time isn’t evil for the hell of it, and rather is driven by greed, making him an evil yet human villain (though he isn’t the main antagonist)

A main female character who not only has no love interest, but could very possibly be aromantic/asexual

And the loved one she saved was HER FATHER

Basically I know Mortal Kombat has a bad history of being sexist and ridiculously over-sexualizing women, but it really has improved as a franchise and really does have a lot of representation. It’s also a good fighting game with great gameplay and a decent storyline.

This is possibly the coolest video I’ve ever taken.

wow I love this!!

This is so good for my anxiety

I’ve reblogged this so many times 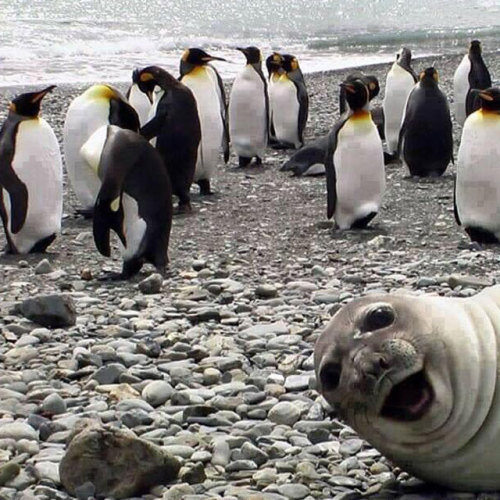 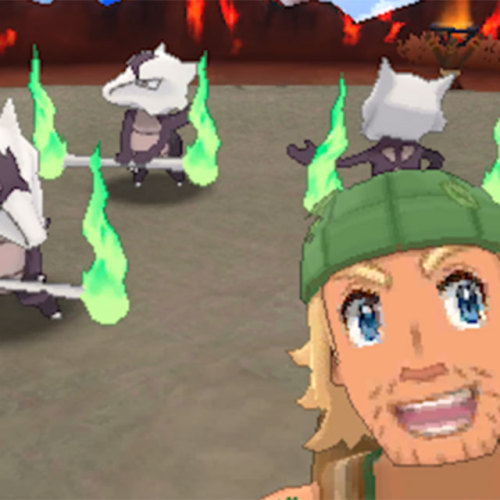 Person: How would you describe yourself?