Semi-selective independent RP blog for the OC Mallory Ashworth. This is a multi fandom and multi ship blog. Please read my guidelines before we write.

We looked inside some of the posts by mal0dramatic and here's what we found interesting. 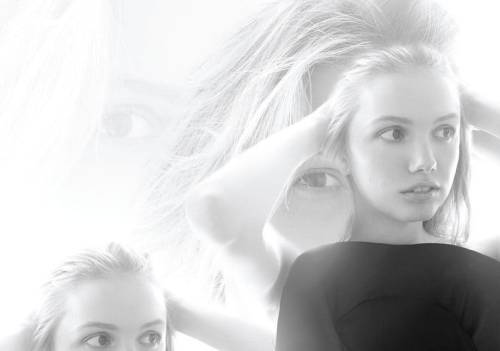 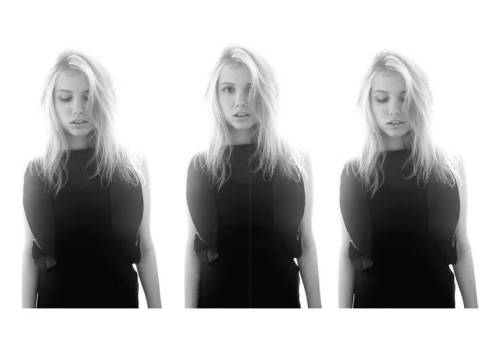 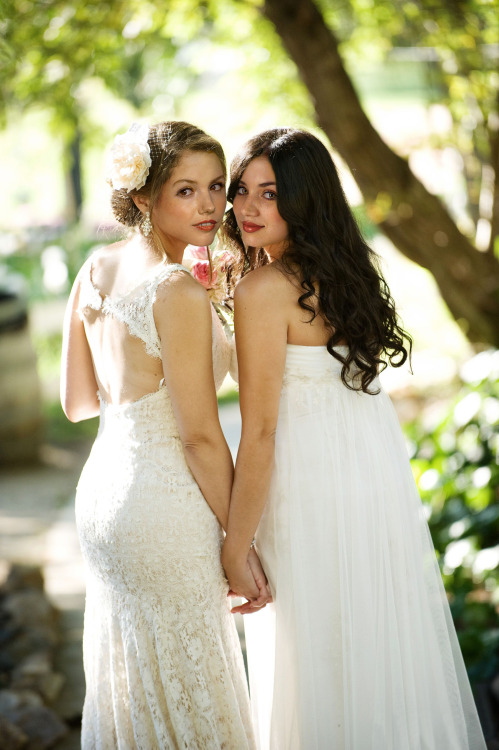 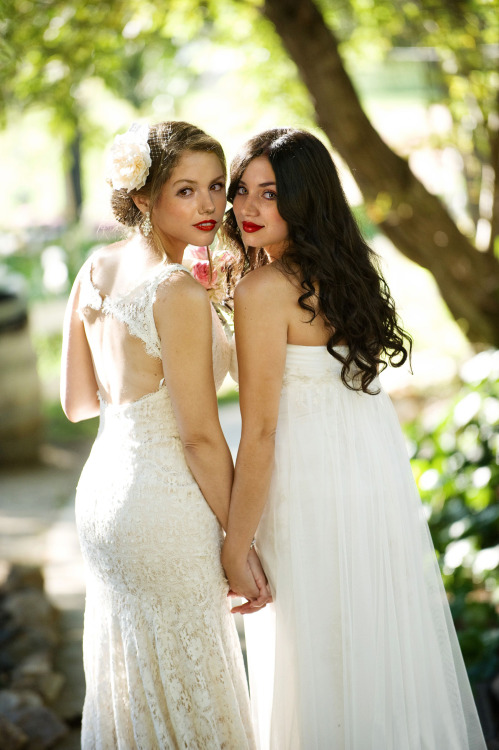 "I miss you mi Malry," Celia admits, as she hands over a pretty little wildflower to her wife.

“You don’t have to miss me, silly. I’m not going anywhere. Promise.” Still, she took the flower from Celia’s hand and put it in her hair anyway, instantly feeling a little bit prettier.

"Psst, Mallory... I know your secret. You know why, because I'm in the bathroom when you come in there and I can... 'hear' you." It's true, the person usually comes in and sneaks a cigarette, something absolutely forbidden at Saint Dymphna, but the kid that has ways to bring in candy, also has ways to bring in other things and cigarettes are one for this person. "I won't tell anyone about how you get sick, but why do you do it? Does your roommate now? Your best friend?"

“You spied on me?!”, Mal accused the other with a tone in her voice that made it clear she did not appreciate their nosy behavior. Her bathroom ritual was very private to her, it was a shameful thing and the thought of anyone hearing her or worse, seeing her while she was throwing up provoked a feeling of violation within her. Even though the kid promised not to tell anyone, the fact that he now knew about it made her uneasy. It didn’t occur to her that they probably just got curious after always bringing her candy but never seeing her gain more than a few pounds at a time. She stayed silent for a moment when she was asked if her best friend knew, a feeling of utter shame pulling at her from every direction. She wanted to sink through the floor. No, Celia didn’t know. Did she? Probably not. Mal was pretty sure that she’d convinced her friend she had a nervous bladder and was just going to the bathroom to pee after dinner. “Why? Why are you bothering me? You know my secret now, isn’t that enough?” 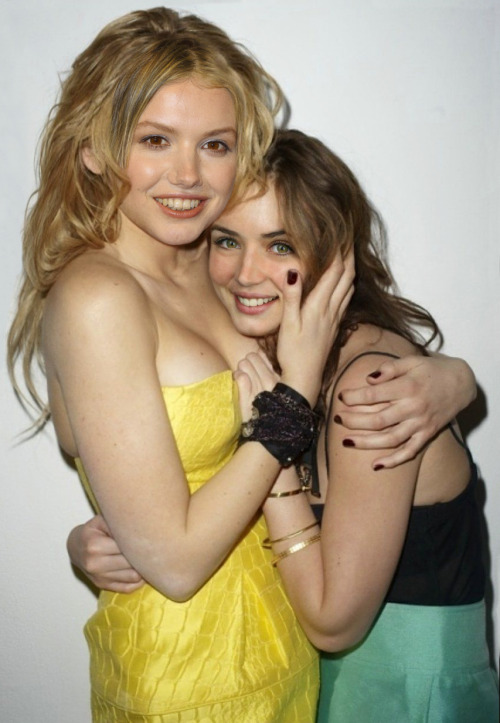 As Celia faced Mallory, while each were in their own beds, she smiled to her and found the courage to ask her something. "Will we be friends forever, Malry? Because I want be friends forever. Best friends, because you're my best friend."

“Yes, of course”, she answered without hesitation, but then thought about it a little longer. There was always a chance that they would get separated at some point. What if one of them got adopted? The chance was small, kids above 12 almost never got adopted, but she knew that she would be kicked from the orphanage before Celia. What could she do to ensure their bond would last forever? “I think I know something we can do.”

hahah, you know I see them sitting in the courtyard talking back and forth on how they think the orderlies live :P

“Wow, look at that one! I bet he secretly likes to wear a swimsuit under every outfit because he wishes every day could be summer.”

Doesn't your throat hurt? and what if you can't control holding down food anymore and you start to throw up automatically? or when you don't want to? aren't you scared?

“Well, that would save me a lot of trouble”, she replied in a tone that was cheery, but at the same time hauntingly wistful. “Why should I be scared? If it happened automatically, I wouldn’t have to force it anymore.” She shrugged, though there was a part of her that knew exactly why they asked the question. It wasn’t a good thing, to throw up after nearly every meal. She knew it was going to catch up with her at some point. But…that time was still far away. Right now she was doing fine, and she had things under control completely.

Would you find your parents, if you had the chance?

“Yes. And I would ask them why they gave me away.” A part of her was angry at her birthparents for not keeping her, especially since there were rumors that she had a brother. She wasn’t sure about that though, since she never heard from them and the other orphans weren’t exactly a reliable source of info. She didn’t know how she would feel if she was ever face to face with her parents, or if she’d even have the strength to say anything to them but she liked to think she’d ask them all the questions she wondered at night.

What's your favorite game to play in your spare time?

“You know that game where you watch people and you make up stories about their lives?”

Have you ever had another crush before Celia?

“Sure I have! My first crush was called Kim.”

#headcanon, #it was literally kim possible, #from the cartoon, #Anonymous
1 notes · See All
mal0dramatic·17 days agoAnswer

What will you do if Celia is released from the orphanage before you?

“She won’t, she’s younger than me. I don’t have to worry about that!” 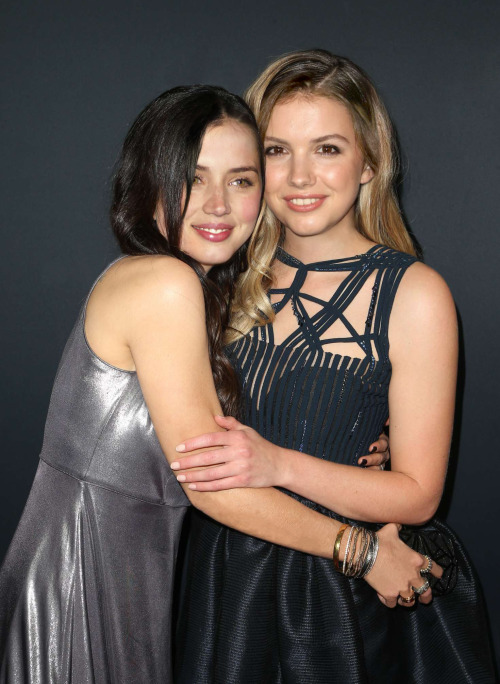 #fc, #appearance, #graphics, #reblog, #headcanon, #seems like something Celia would do, #arrange her fries like this
90 notes · See All
mal0dramatic·17 days agoText
atasteofsweethoney replied to your post: Do you cut your own hair, Mal?

“No, I love mi Malry hair.” She especially loves it when she can twirl her finger around her curls :P

Do you think anyone knows that you throw up your food after you eat? Like Miss Bathory?

“I don’t throw it all up, silly. If I did that, I’d be dead.” Though most of her meals disappeared down the toilet, there were still times she had to keep it down. She didn’t like it, but she learned the hard way that if she never ate at all, her weight would become so low that miss Bathory would take notice and she’d be force-fed, which was even more unpleasant than having to finish her plate.

What's the most food you've hidden and taken from the eating hall?

“Three apples, a sandwich and a granola bar. I put them all in my hoodie, behind my head.”

Do you cut your own hair, Mal?

#she does btw, #lol, #quite messily probably, #Anonymous
2 notes · See All
Next Page