watching a celebrity peaking in real time is an experience

I’ve realized that I hold people I deem “problematic” to a higher standard than my “faves” and ignore shitty things they do because I like them/ their content. For example, how I view Doha Cat and Azaelia Banks are very different. Both have been criticized for using homophobic slurs and for sharing some of their more controversial opinions but I was more willing to forgive Doja. Why is this? Is it internalized colorism? Is it because I’ve resonated with Doja on a personal level because of her personality? If she was dark skin would I give her the benefit of the doubt? I dont know. Just something to think about.

P.S. it never sat right with me that Azaelia Banks got dragged for controversial things in the past but equally controversial, Kanye West, is still mainstream and popular.

Cool it down or get avalanched
Igloo’d cold-cased and bodied
And ice-cubed up in the lobby
Bitch, white fox, peep the opulence… 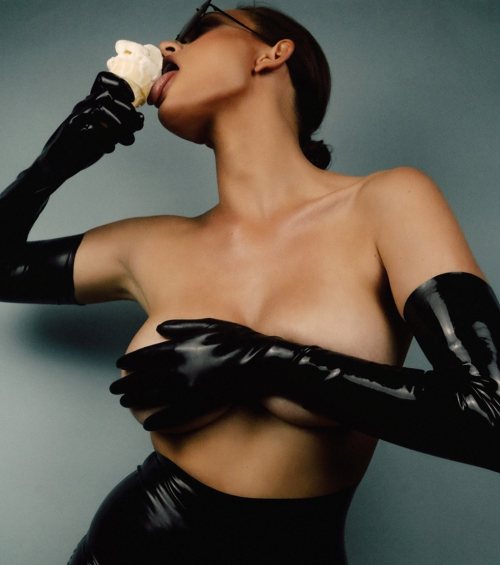 This song is literally just a music-industry-professional rework of ‘212′ by Azaelia Banks and that’s my OPINION.

Personally, can not stop thinking about when azaelia banks really said “pussy fat like lizzo”

#you only hear this shit from geminis on jah, #azaelia banks, #lizzo
3 notes · See All
paine-94Text

What you gon’ do when I appear?

Bitch the end of your lives are near

This shit been mine, mine

this is fucking hilarious