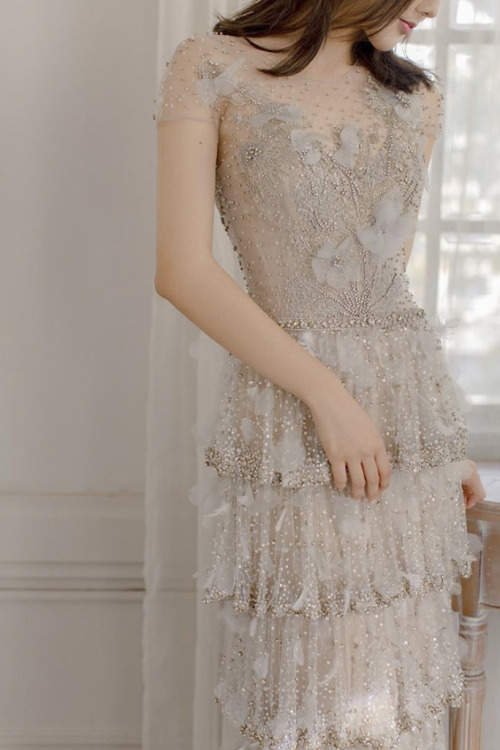 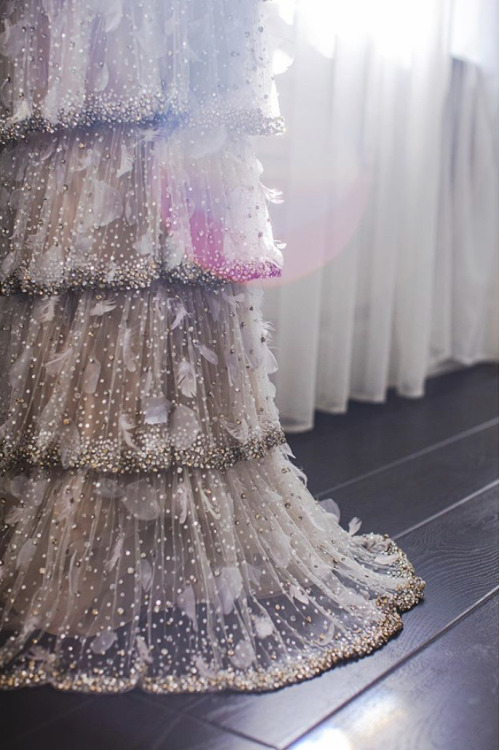 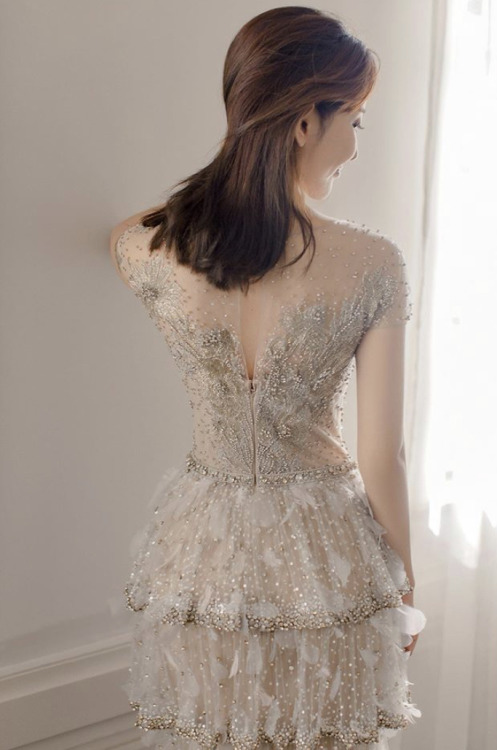 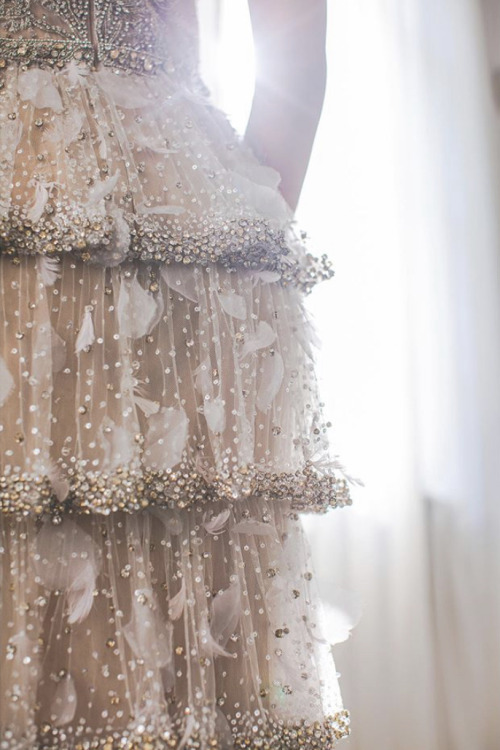 Here is the original dress 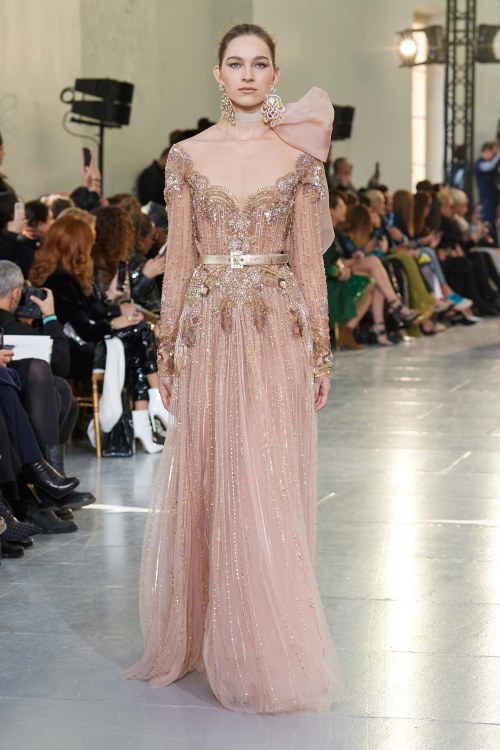 Atelier Zuhra unveiled its London Fashion Week 2020 Collection - ‘The Immaculate Flight of the Phoenix’ in the grand setting of the Royal Opera House in Covent Garden.

The inspiration for the collection stemmed from Greek mythology. The phoenix is a powerful bird which cyclically regenerates and is continually reborn in both human legend and imagination. In the same way, the beauty of ethereal everlasting couture is ever present. The immaculate bird represents the idea that the end is only ever the beginning.

The LFW Collection entwined beautiful tailoring with modern innovation and couture. The collection was brilliantly coloured to represent the shades associated with the phoenix rising from the ashes. Firstly, the symbolism of the bird itself as the heavenly colours including light greens, pinks and lilacs represented the light-hearted nature of this regal creature.

Contrastingly, the eyes of the phoenix are blue and shine like sapphires, this was reflected through the bright vivid blues that were embedded throughout the collection. The ashes that the phoenix arises from were embodied in the deep black and charcoal grey dresses that were striking and sensationally worn by the runway models. As a rarity for London Fashion Week a selection of the models were adorned with embodied headscarves which was culturally representative of the Muslim community. The collection in its entirety was both emphatically elegant and impeccably designed, as the models glided along the runway effortlessly.

Having opened its first couture atelier in Dubai on 1st July 2015, Atelier Zuhra has quickly became the favourite go-to-couturier for Arab royals, Bollywood actresses and Hollywood stars. With an impeccable eye for detail and embroidery, the CEO Ryan Al Sulaimani took over the company from her mother Omani-born Mousa Al Awfi. Rayan Al Sulaimani is a modern business leader with a strong belief in the importance of a good education. Her thirst for knowledge, experience in design and planning as well as clear communications and leadership skills made her the key choice to take over the family business.

Rayan Al Sulaimani has additionally contributed to UNICEF by donating a masterpiece dress to an auction for an underprivileged woman to wear on her wedding day. In 2020, Rayan will be initiating her own charity project for underprivileged women that will be unveiled next year. 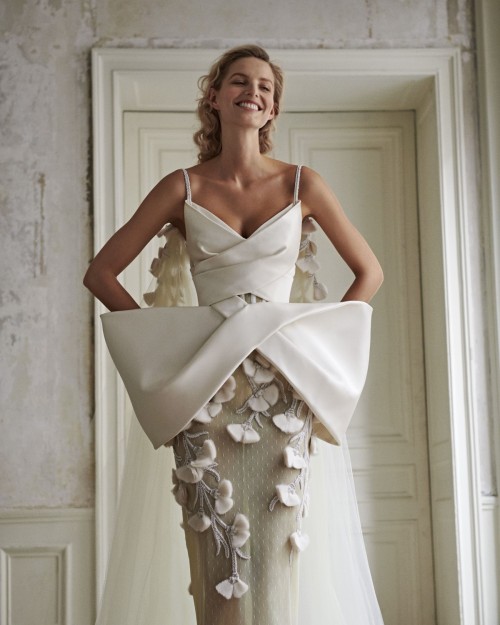 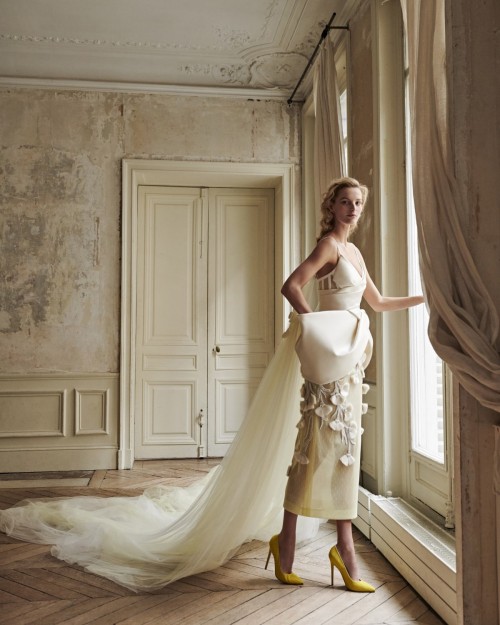 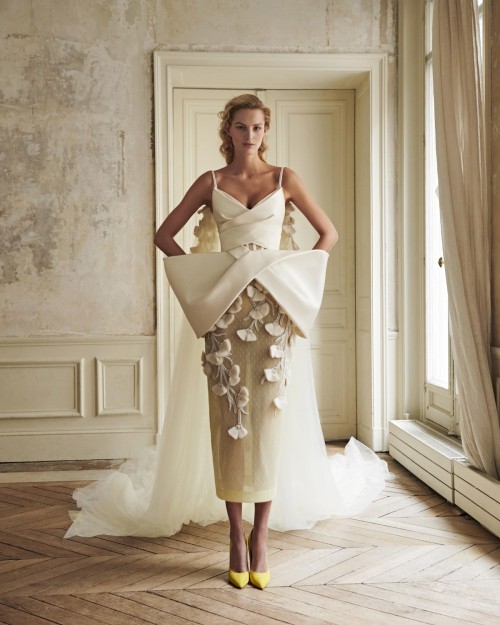 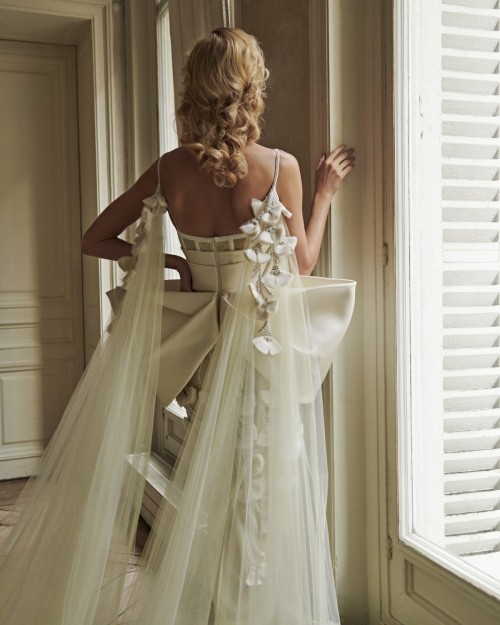 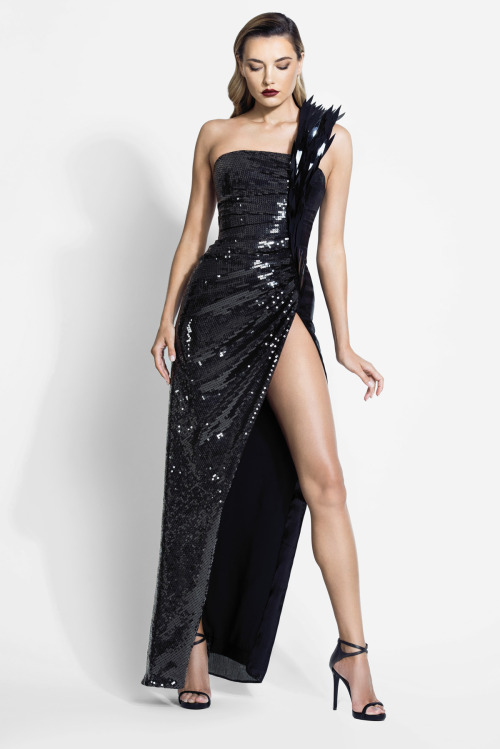 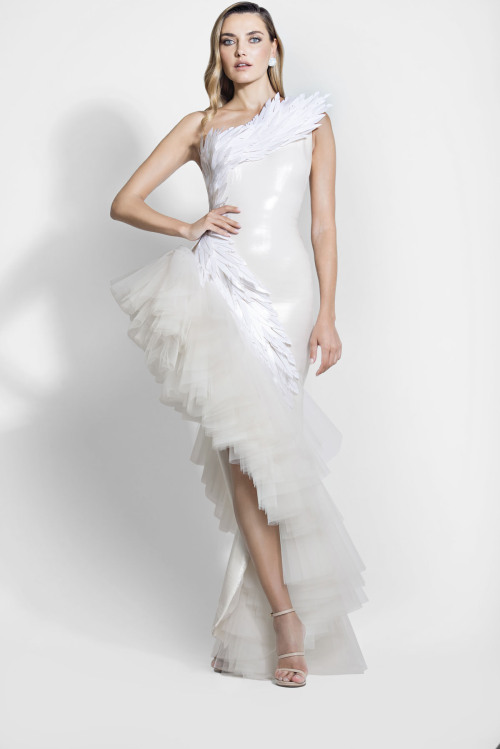 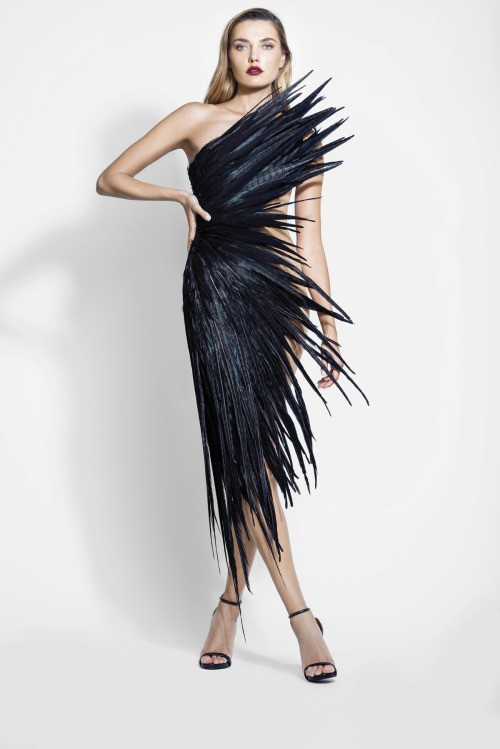 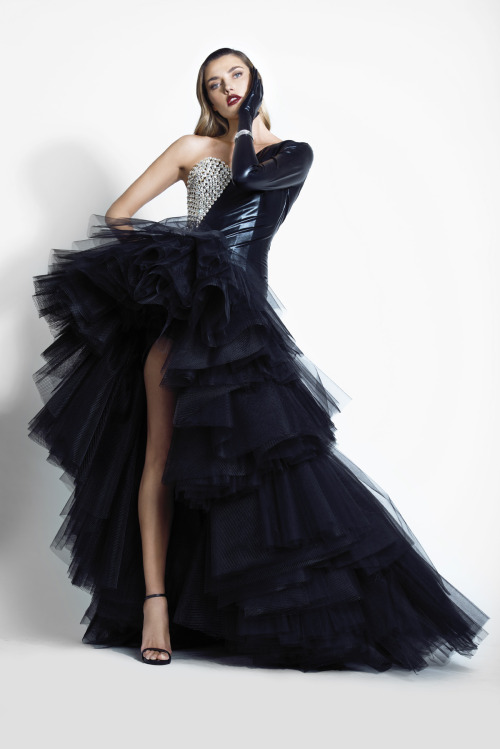 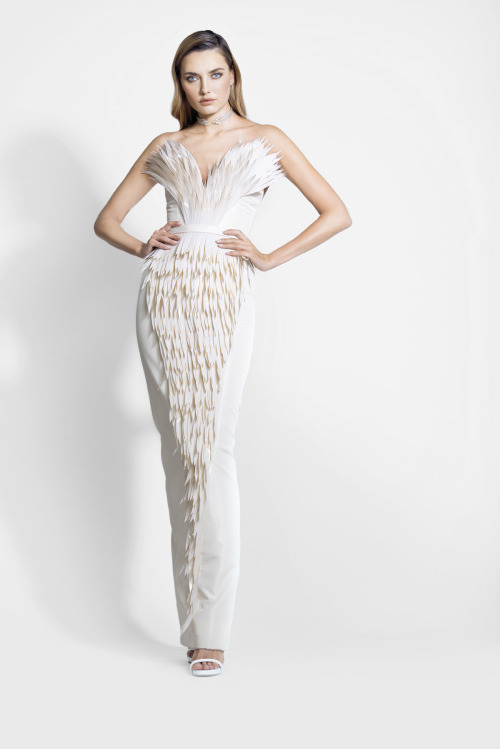 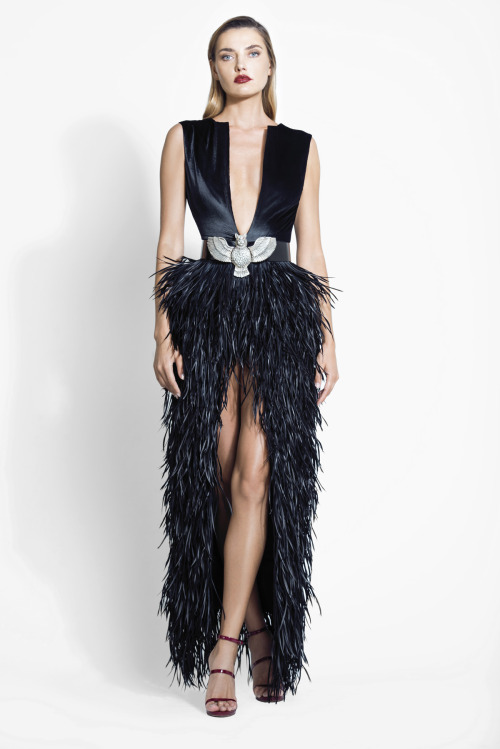 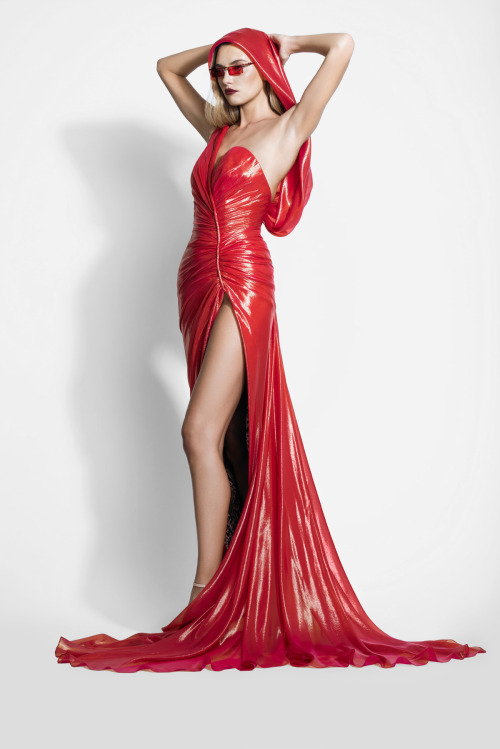 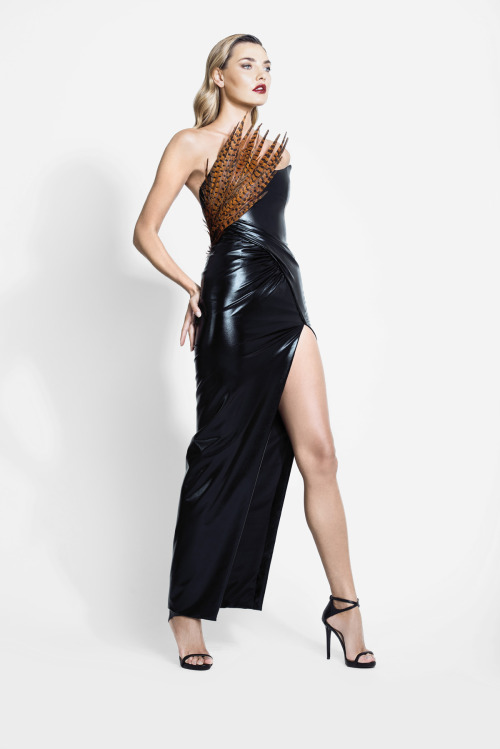 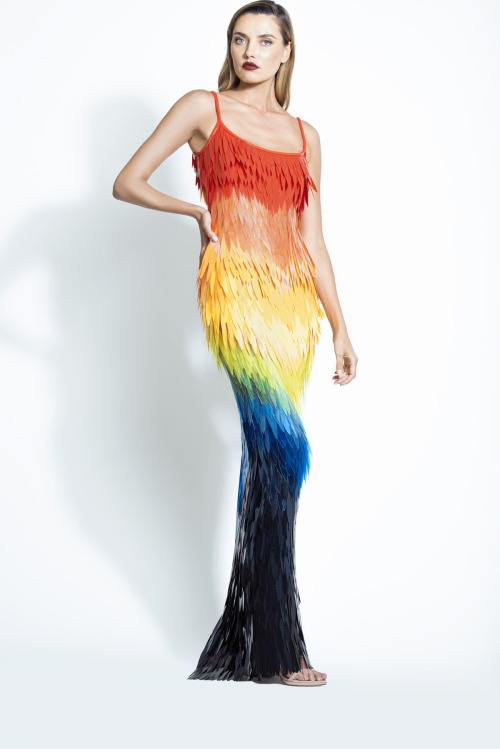 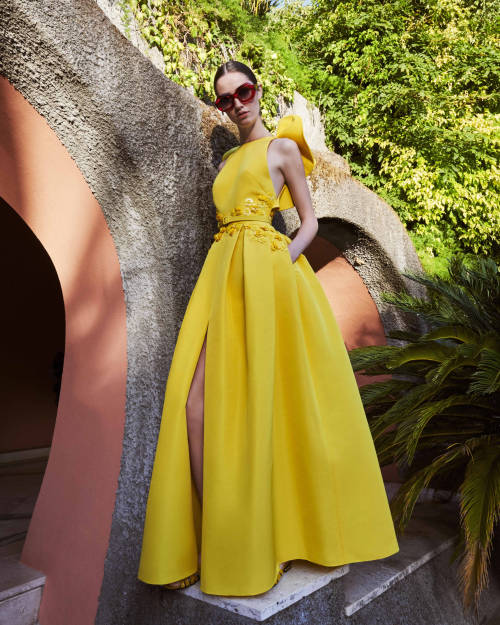 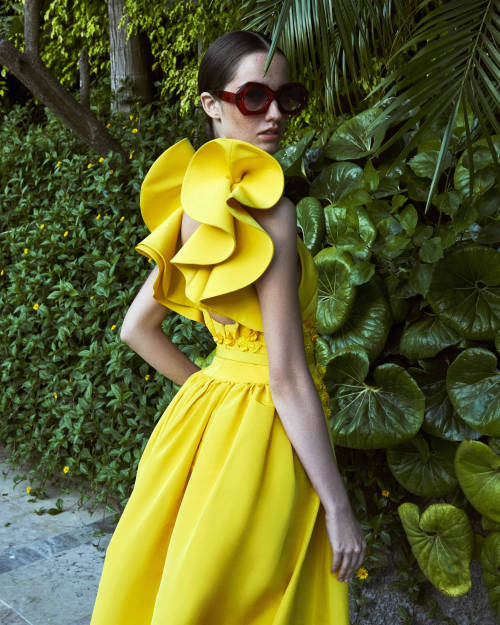 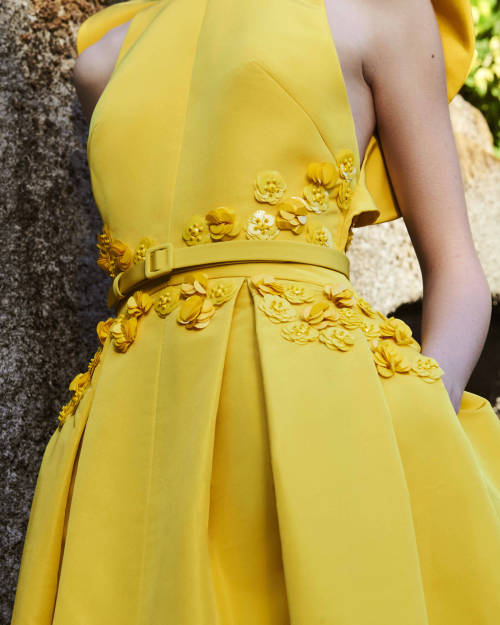