The happiest moment I ever had during playing this game. 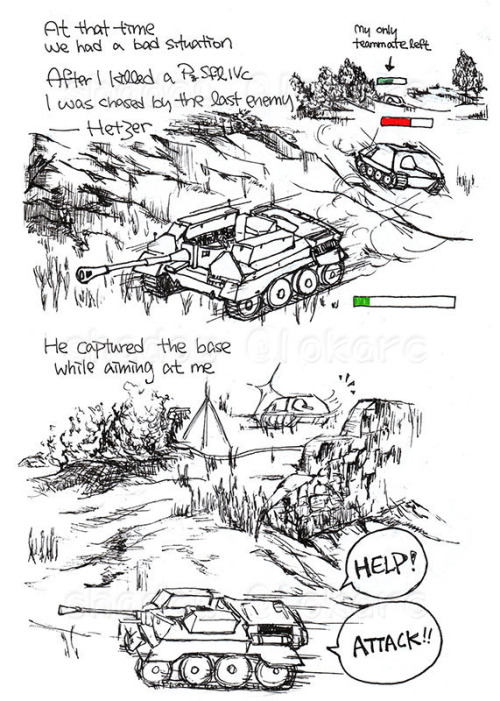 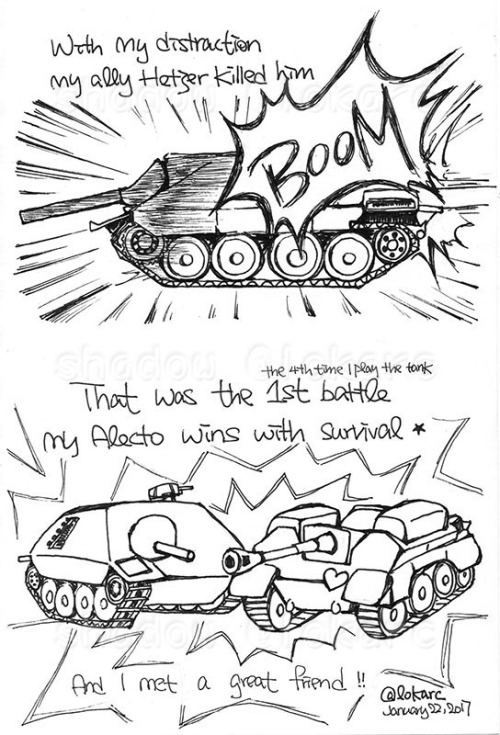 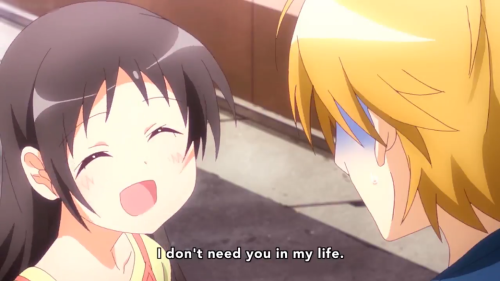 To those who solely watch Plunderer through anime only and hate it with all your guts because of its sexual offensive and all,

I too hate it at first even after I read the manga for several chapters. The plot is there but it has too much ecchi, harem and all these offensive sexual joke. But, as I said… “the plot is there” what makes me stay and that was one of my best decision yet. The plot progress is so good that it starts blinding the ecchi part of the manga.

Some said the back to time arc is their fall down. NO!! DONT BELIEVE THEM!! It gets better everytime. I dont know how the author does it, but he did. Multiple plot twist really took you off guard even if you think you’ve prepared for it. Several times Suu Minazuki outwits me when I thought I already see through his plot. Unless…you’ve read too many manga with such genre, so maybe you can really outwit him.

Yes…..with how woke the world is now, I personally think that kind of manga/anime would get a very bad backlash but remember it is already classified as ecchi genre so you cant really complain about it.

Yes, it sucks because the masked man forcefully spread the girl legs without her consent but till when you wanna belive that anime as a pure fairytale that only show you a good side of reality?? Venture more. There are lot of genres. Anime is never just for kids and it is mostly based on reality whether you like it or not.

I am tired with all these fake woke wanna trash anime as a whole and call it offensive in every aspect they see. (Unless if the mangaka oversexualizing minors, then, I am all with this banning them thingy) Yup, I did hate it at first but not because I am woke or whatever I just hate ecchi, harem genre…not really hate tho..it just more to…it is not my cup of tea. 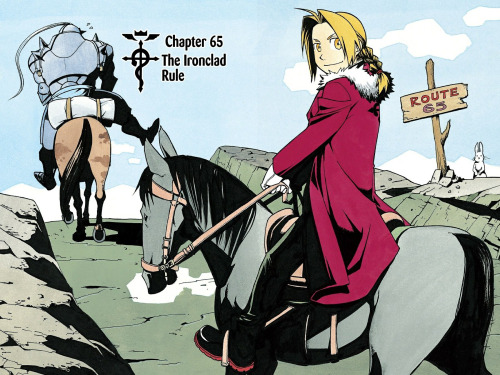 Its breaking my heart

#who made me a princess, #i became a princess one day, #athansia, #manhwa, #anime, #manga, #webtoon, #lezhin
4 notes · See All
suckerformanhwaText

#shounen, #manhwa, #webcomic, #shoujo, #manga, #who made me a princess, #i became a princess one day, #athansia, #webtoon
2 notes · See All
suckerformanhwaText

Even tho he is acting like a real dick

#webcomic, #shoujo, #shounen, #webtoon, #manwhua, #manwha, #who made me a princess, #i became a princess one day, #lezhin, #manga
1 notes · See All
clogtwoVideo 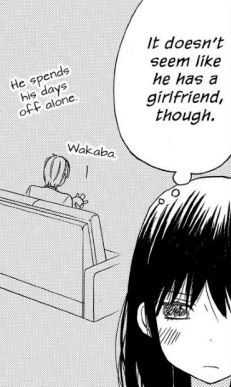 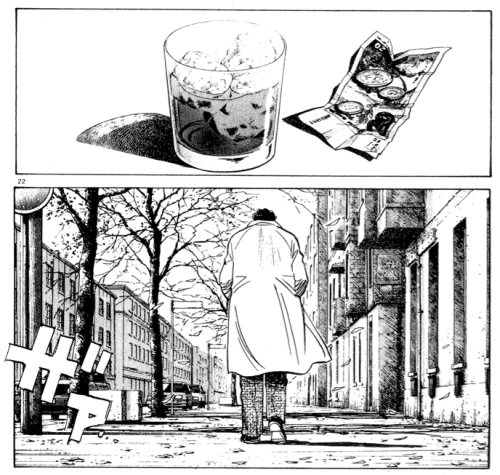 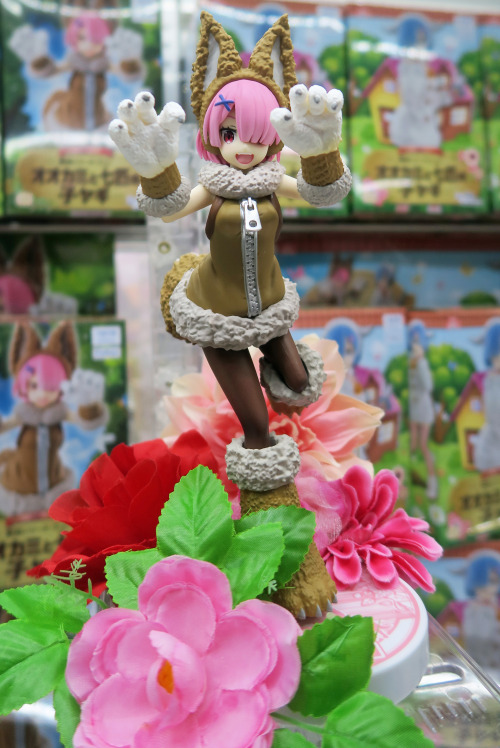 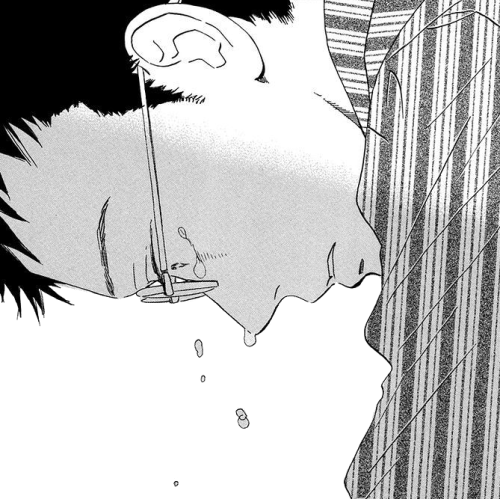