calcifer from howls moving castle! this isnt the first and probably not the last studio ghibli film ill be painting! and yes i gave up blending the colours ówò im also losing the will paint.

“The boy who swallowed a star” - Joe Hisaishi

favorite song from my favorite movie A young girl needs her parents but a young girl also needs her boyfriend who’s a dragon river spirit, her older sister who’s a slave to spirit world capitalism, her grandpa that’s a six-armed bathhouse foreman, her Auntie whose twin sister wants to turn her parents to bacon, her pet hamster that’s actually a giant baby, her-

Spirited Away and Princess Mononoke are gonna be on Netflix!

I suppose you can’t see me crying, but I am.

tonari no totoro (my neighbor totoro) 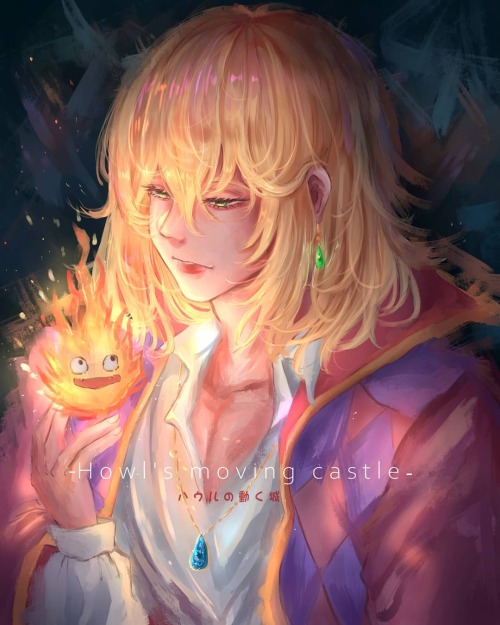 Omg… uhm… that is why this movie is ONLY “The castle on the sky” in spanish.

1. Hayao Miyazaki drew most of the waves in Ponyo himself.

2. Neil Gaiman wrote the English dub for Princess Mononoke; however, Miramax and Miyazaki were both asking for such different things from him that he ended up drafting TWO scripts and told them to fight it out amongst themselves how to proceed.

3. In order to make the sounds for the castle’s movement in Howl’s Moving Castle, Miyazaki hired a crew of carpenters and put them in a studio with a bunch of tools, then asked them to what they normally do.

4. To realistically portray the scene in Spirited Away where Chihiro shoves her hand inside Haku’s mouth to administer the River Spirit’s medicine, the animators recorded the way a vet opens a dog’s mouth.

5. From Up on Poppy Hill, while scripted by Miyazaki, was directed by Miyazaki’s son, Goro; a stunning comeback from his first directed film, Tales from Earthsea, and hope for the future of Studio Ghibli.

6. When Princess Mononoke was headed for release in the U.S. it was handed to convicted sexual predator Harvey Weinstein for edits, who wanted to cut it down to make it as commercial as possible. He was sent a samurai sword from Studio Ghibli with two simple words: “no cuts”. Miyazaki later revealed it was his producer who had sent the katana. But Miyazaki had a big smile on his face when he said so.

7. “Ghibli” is the Italian adaptation of the Libyan-Arabic word for the hot winds that blow through the desert. Miyazaki chose it because, like winds of change, he wanted his studio to revitalize the animation industry in Japan.

8. The actress who voiced Chihiro in the English dub of Spirited Away (Daveigh Chase) also voiced Lilo in Disney’s Lilo & Stitch. In fact, the English dubs of Ghibli movies are so popular they host a plethora of well-known actors such as Anne Hathaway, Mark Hamill, Michael Keaton, Claire Danes, Cate Blanchett, and Billy Crystal.

9. Spirited Away was nominated for best animated picture in the Oscars in 2003, but Hayao Miyazaki declined to attend in protest of America’s bombing of Iraq.

10.  Nausicaä of the Valley of the Wind technically isn’t Studio Ghibli’s first official film, as it came out before the company was even formed. Nausicaä was produced by the animation company Topcraft. The first offical movie released by Studio Ghibli was Castle in the Sky.

The door to his castle is actually a portal that opens onto four different places: Market Chipping, the seaside city of Porthaven, the royal capital of Kingsbury and Howl’s boyhood home in Wales, where he was named Howell Jenkins. 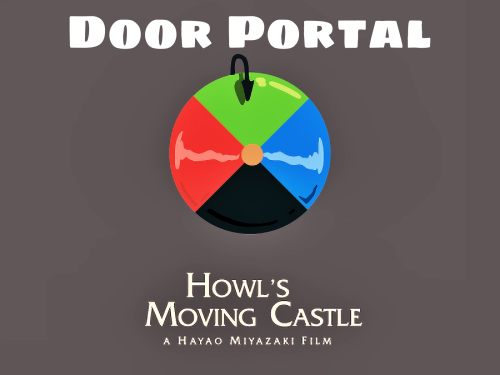 The Royal Capital Of Kingsbury 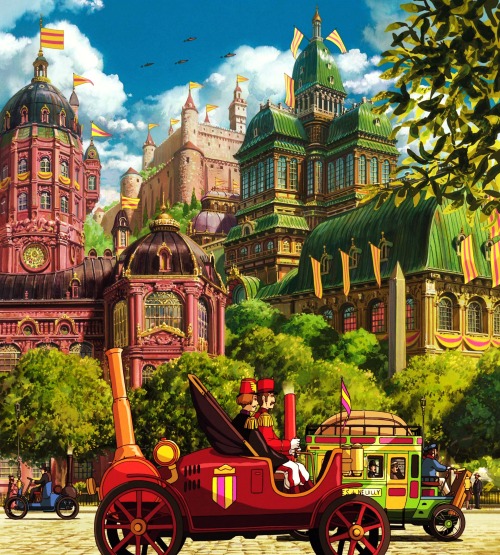 Now that esther becomes a fully member we can continue are journey of learning new spell. By finding a sage to help us. But first we have to across the sea. We arrived at castaway cove and everyone seem to be in their bathing suit. But then a strange man has stolen something and we chase after him. Then he just gave it back to us. The seller want us to have for getting it back. But for some reason it won’t open. 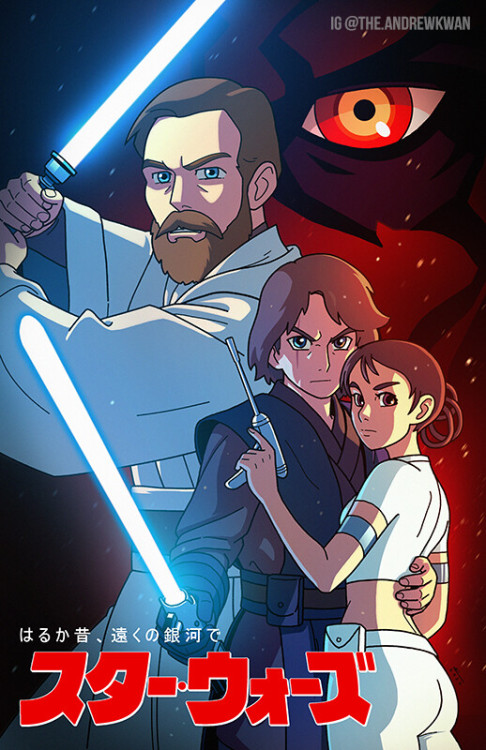 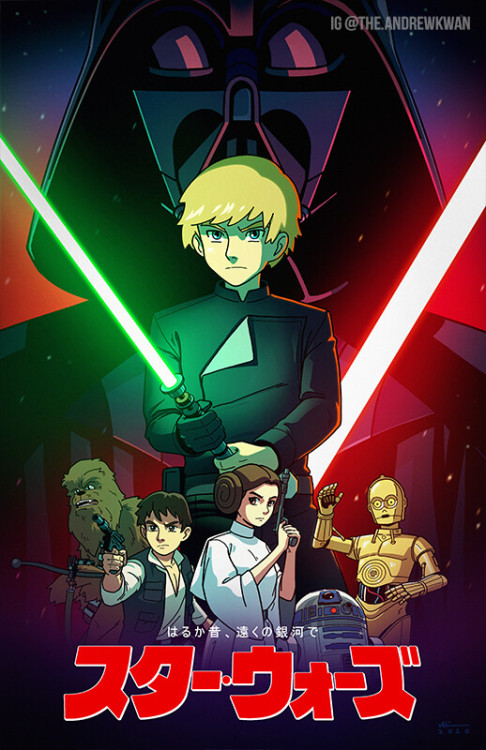 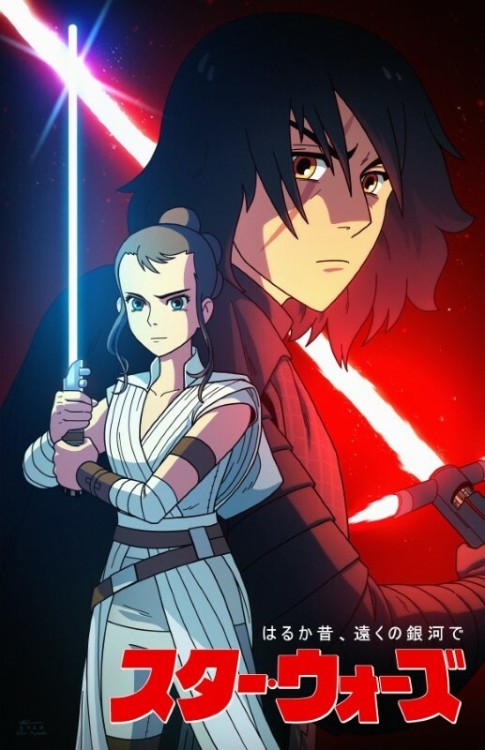 being left alone has it’s hard parts, too.