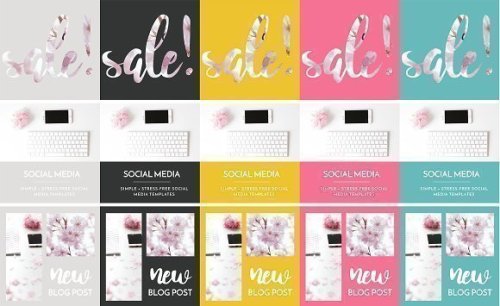 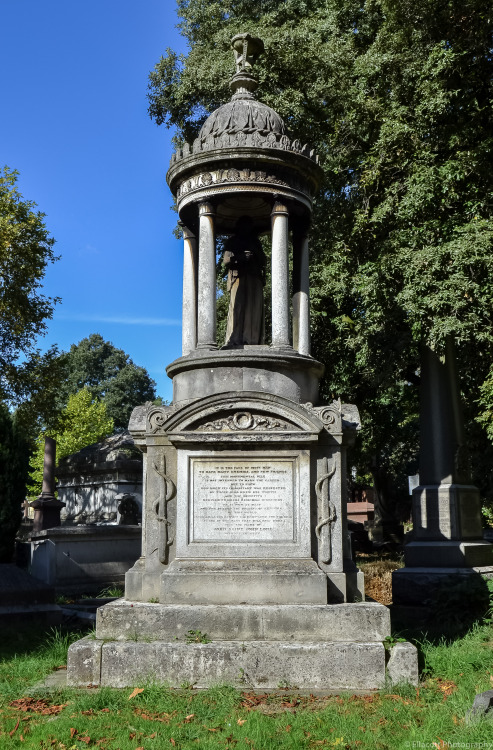 First and foremost, I don’t have a major problem with Adobe. There are those out there who complain about the subscription model and not really owning your software. The bad news is you never really own some one else’s software. We all just pay a license for limited use. Unless you go open source but that’s a whole different topic that I will touch on. Overall Adobe’s subscription is mostly a fair deal but there are some issues with he direction it’s headed.

As a photographer it doesn’t just feel like we are being moved to the cloud. It feels like we are being pushed into it. Not just any cloud either, Adobe’s cloud. I already pay for cloud storage and don’t see myself adding another anytime soon. I have been uneasy since the introduction of “Lightroom” and “Lightroom Classic”. This “classic” moniker feels like the desktop version is falling into antiquity and could be fully supplanted by the new version completely. So my primary issues, so far, have been hypothetical.

Capture One is the only alternative to Lightroom

Capture One, of course, is the major competitor and is pretty amazing. There are a surprising number of good alternatives to Lightroom and not surprisingly most of them are not ready for a professional workflow. I spent a month using Capture One 19 and after hearing years of praise from other photographers I found just a few issues that gave me pause. Here is my pros and cons.

I can see ending up in Capture One at some point but not today. Version 20 was just released and I’ll give that a try soon.

There is no Alternative to Photoshop but almost

Yep, Photoshop is still king of it’s hill. Through the last few months of 2019 and the beginning of 2020 I tried several alternatives to Photoshop. Switching away from Adobe hinges on finding a capable photo editing application that can do all the things I need it to do. Everything I spent time with was pretty disappointing with from a feature standpoint or a workflow standpoint. But there was one bright spot.

Affinity Photo is almost there. It’s got a lot going on for it. The layout is different but familiar. Performance on my Mac was great image rendering at different zoom levels was good. A major feature was GPU acceleration. There are too many pros and just a few cons

• The default format is a proprietary PSD. I’m sure it’s great but I want to open and save twenty years worth of existing PSD without the extra workflow that amounts to importing then exporting a copy. Their format also isn’t recognized by MacOS and I don’t get previews.

I’m sticking with Adobe, for now, simply because I can’t replace Photoshop for my workflow needs. Since it’s a package deal with Lightroom I might as well stick with both.

I can, and do, recommend Affinity Photo. They offer a trial and I think most people will be pleasantly surprised. They charge $50 as opposed to Adobe’s subscription plans. There are several features, such as Slice, that make it worth while for people who need photo editing but don’t need the top end option. This is the reason I did end up buying Affinity Publish. Like Photo, it’s straight forward and has a familiar layout. It does everything I need. 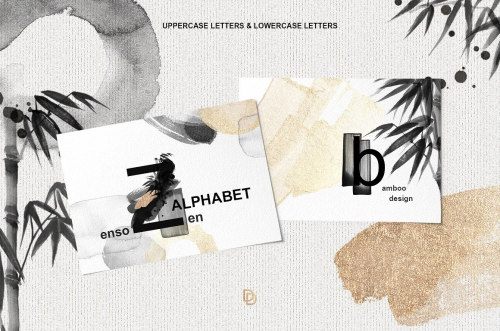 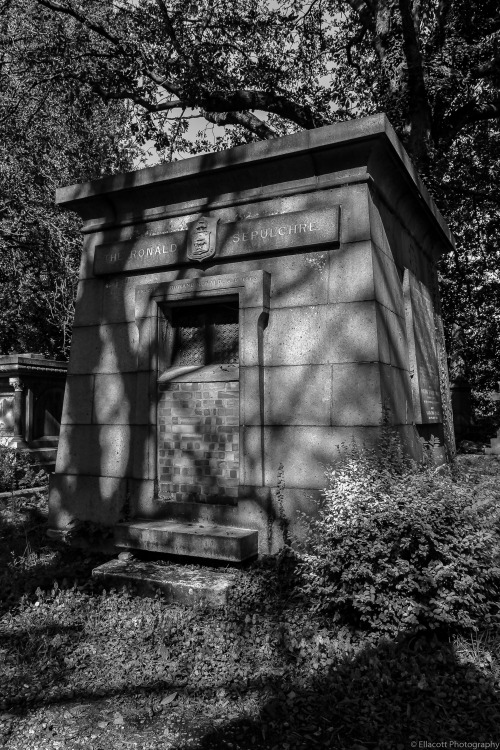 Just a minute worth of good slowness. 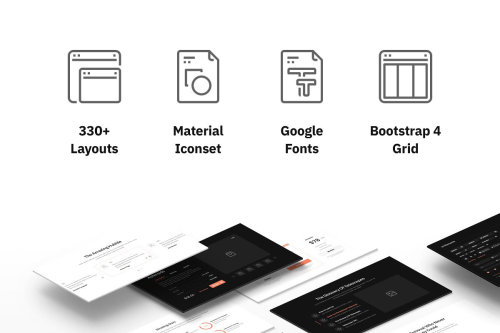 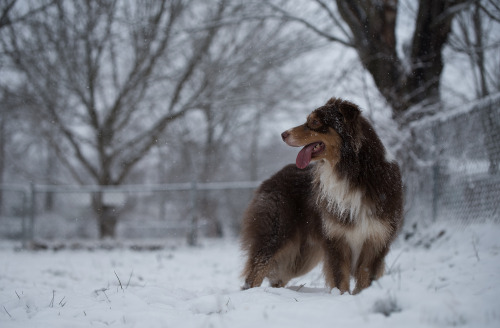 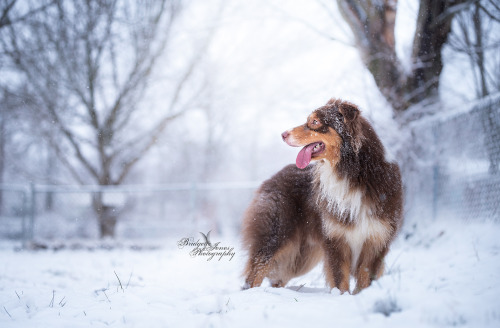 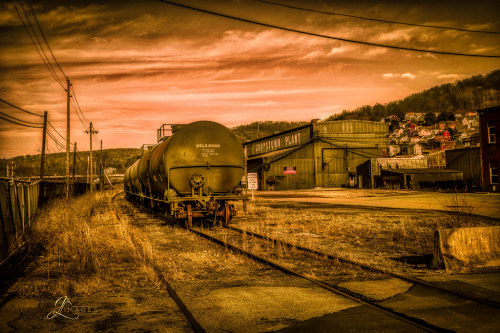 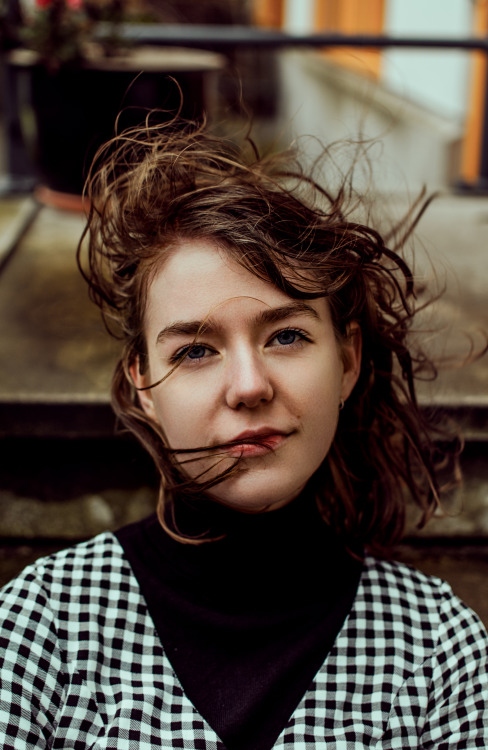 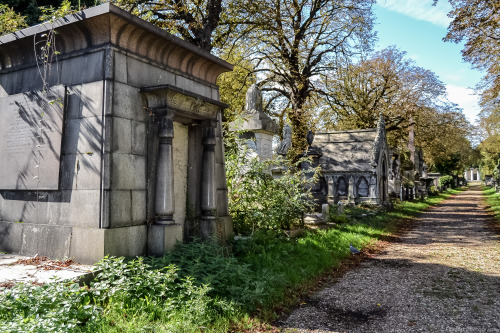 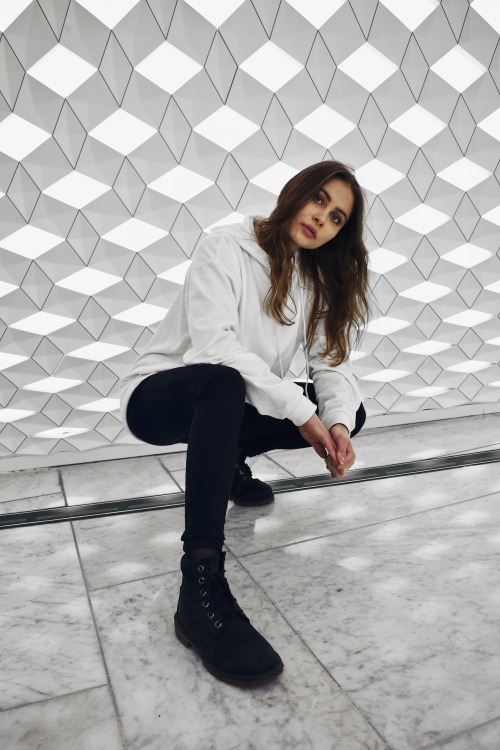