Hello lovelies! I’ve been righting a physics report recently but here is a photo that I’ve been meaning to upload for a while now. This is from when I was on the train back to university, after winter break. I got luck and my ticket landed a seat with a HUGE table which was perfect for studying!! 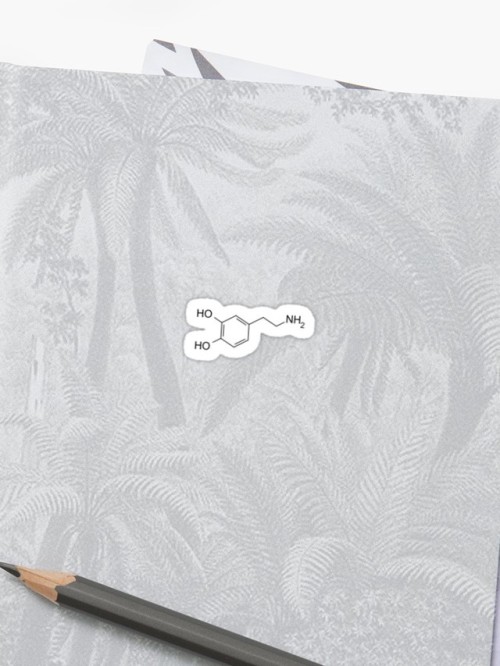 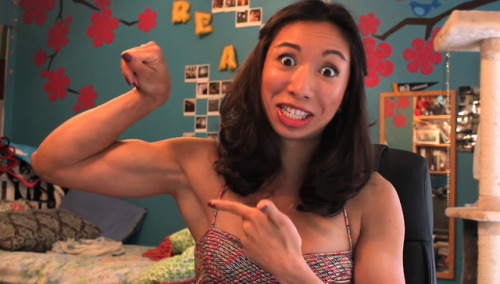 You will learn French this week, even if you’re not aware that it’s happening. Neuroscientists at Boston University have discovered that patients can quickly learn new skills while having their brain patterns modified via decoded functional magnetic resonance imaging. The group found that pictures gradually build up inside a person’s brain, appearing first as lines, edges, shapes, colors and motion in early visual areas with the brain then filling in greater details as needed to complete the object. From there, a correlation was confirmed between increased visual learning and fMRI neurofeedback, repetitions of the activation pattern leading to long-lasting performance improvement. Interestingly, the approach worked even when test subjects were not aware of what they were learning… which is why that sweater you unconsciously knitted last night should fit Johnny Boy like a glove.

In a study published in Nature, researchers at Albert Einstein College of Medicine describe the first complete wiring diagram of the nervous system of an animal, the roundworm Caenorhabditis elegans, used by scientists worldwide as a model organism. The study includes adults of both sexes and reveals substantial differences between them.

Albert Einstein College of Medicine neuroscientist and geneticist Scott Emmons, Ph.D. and colleagues published this first complete wiring map of an animal’s nervous system, and in this video (above) Dr. Emmons explains for a lay audience why this groundbreaking research of the microscopic worm C. elegans is a relevant and important step to understanding the human brain, mental disorders, and consciousness.

The findings mark a major milestone in the field of “connectomics,” the effort to map the myriad neural connections in a brain, brain region, or nervous system to find the specific nerve connections responsible for particular behaviors. 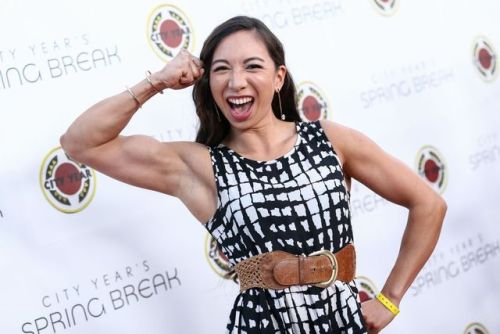 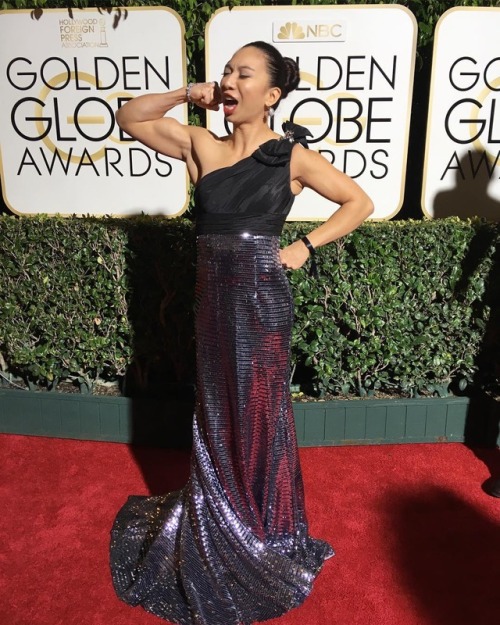 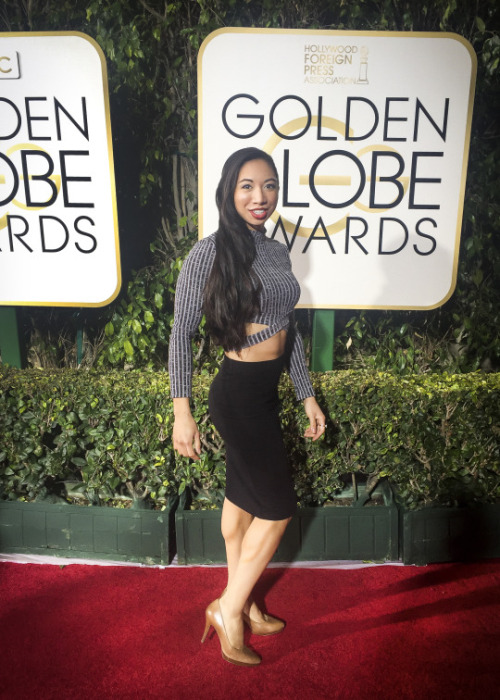 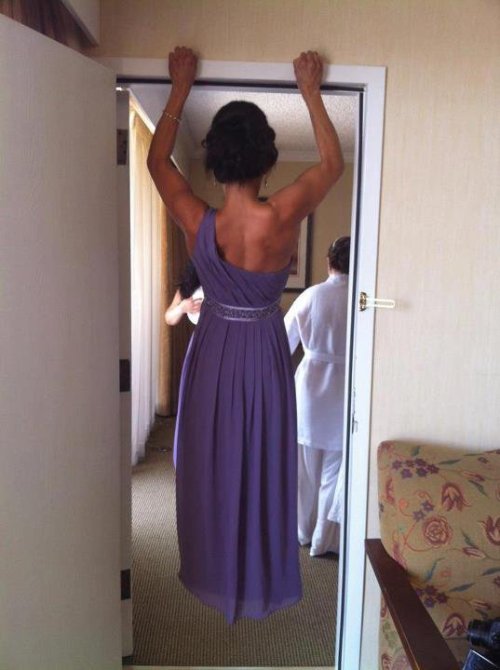 Somebody tell me why my brain is the most creative when it isn’t working.

I just remembered someone explaining about the alpha, beta, delta states of the brain, but like, is there an explanation for why creativity emerges out of low brain activity?

I feel half-asleep and utterly spent, and I just wrote probably the best maybe-insult, hilarious email in my life.

Stayed up til 1 AM making bourgeois lunches for both myself and my doctoral advisor… other people do this, right?

For several years now, I’ve known that the discipline of neuroscience is one that I want to dedicate my life to exploring - whether it be through academia, the entertainment I partake in, or the conversations I choose to have. Although I’m interested in STEM and learning about the biological basis to behavior, cognition, abstract thought, consciousness, and many other facets of what makes us (animals) exist as we do, I know that my love for the social sciences & humanities prevents me from limiting my exploration of the field to just the concrete nature of the physical sciences.

With a keen interest in spirituality and philosophy in particular, the notion of a metaphysical (or maybe physical) soul has always intrigued me, as it is something very frequently referenced in not only religious contexts, but also the social and artistic as well. Thus, when I came across Dr. Mario Beauregard’s nonmaterialistic perspective on the brain, I knew that this was literature that was right up the alley of how I want to examine neuroscience. Focusing particularly are near-death experiences, the psi effect, mysticism, and general RSME (religious, spiritual, mystical experiences), Dr. Beauregard strives to combat the stigma and criticism that this “pseudoscience” has faced as a result of the persistent attempts of materialistic science perspectives at invalidating all nonmaterialistic viewpoints and findings.

Conceptually, I think Dr. Beauregard analyzes the discipline with good intentions, and does so with clear preparation regarding secondary sources. However, the problem with the book’s execution is not only its excessive repetition of the same arguments, but also the weakness in the support from many of the refuting points and said provided secondary sources. Many of Dr. Beauregard’s counterpoints are redundant and provide little background explanation - with that being said, I’m not even looking for “hard science” as that would defeat the whole aim of the book, however he has a tendency to make statements and not to follow up on them. Additionally, each of the nearly dozen chapters is scattered with quotations from various intellectuals, scientists, philosophers, and general professionals, however I find that they not only feel like page filler, but they often are either not really relevant to the specific angle Dr. Beauregard hopes to take in that passage, but some of them almost feel contradictory. Even various of the studies he includes to examine show results that don’t support his hypotheses regarding the notion of a soul, the power of spirituality, and the existence of an intangible mind.

Being that Dr. Beauregard is hoping to convince readers of an unorthodox view of the physical science subdiscipline that is neuroscience, these weak points prove to be too prevalent and unfortunately, don’t help his argument whatsoever. 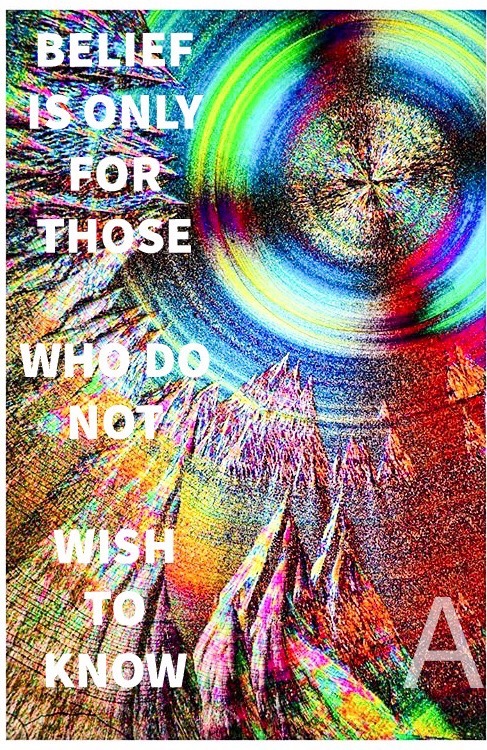 Neuroscientist-cum-artist Greg Dunn explores the human brain in his project Self Reflective. His beautiful light-reflective etchings prove that art and science can go hand-in-hand. 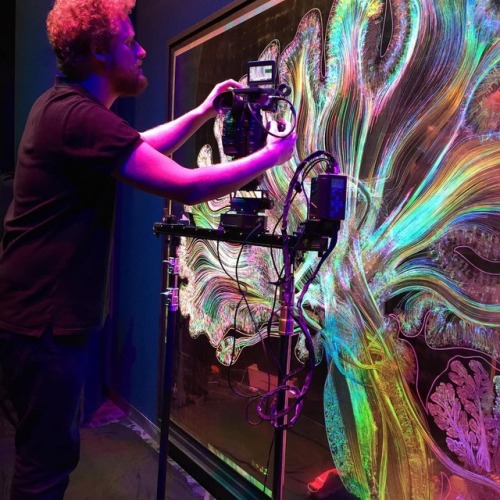